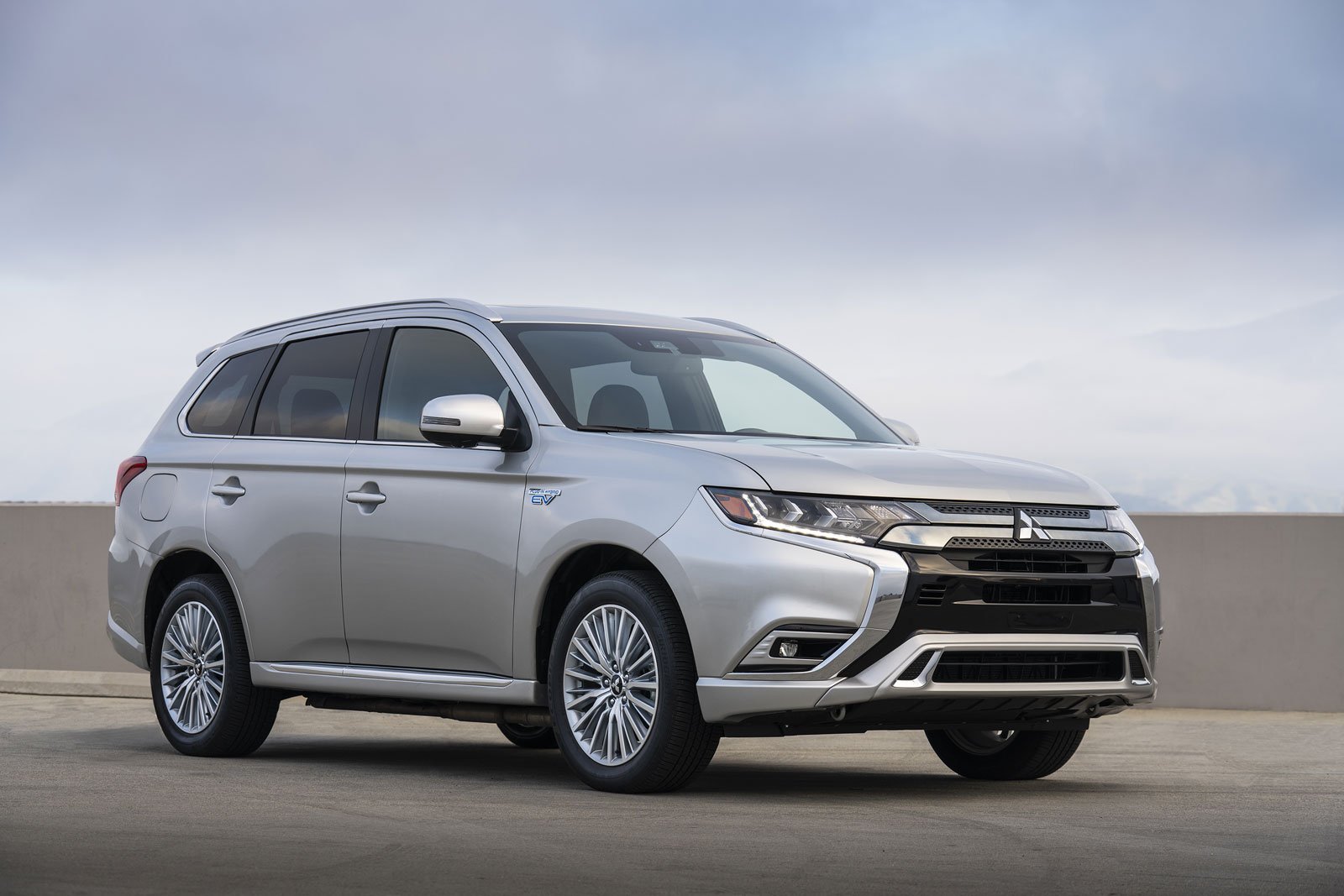 The two generations of the compact crossover will be sold simultaneously because the new one won’t yet be available with a plug-in hybrid powertrain. The 2021 model benefits from a larger engine, stepping up 2.0L to 2.4L, which develops 126 horsepower and 149 pound-feet of torque. The rear-mounted motor now produces 94 hp instead of 80, the front motor is unchanged at 80 hp, and combined output is rated at 221 hp—up by 31 ponies compared to the 2020 Outlander PHEV. 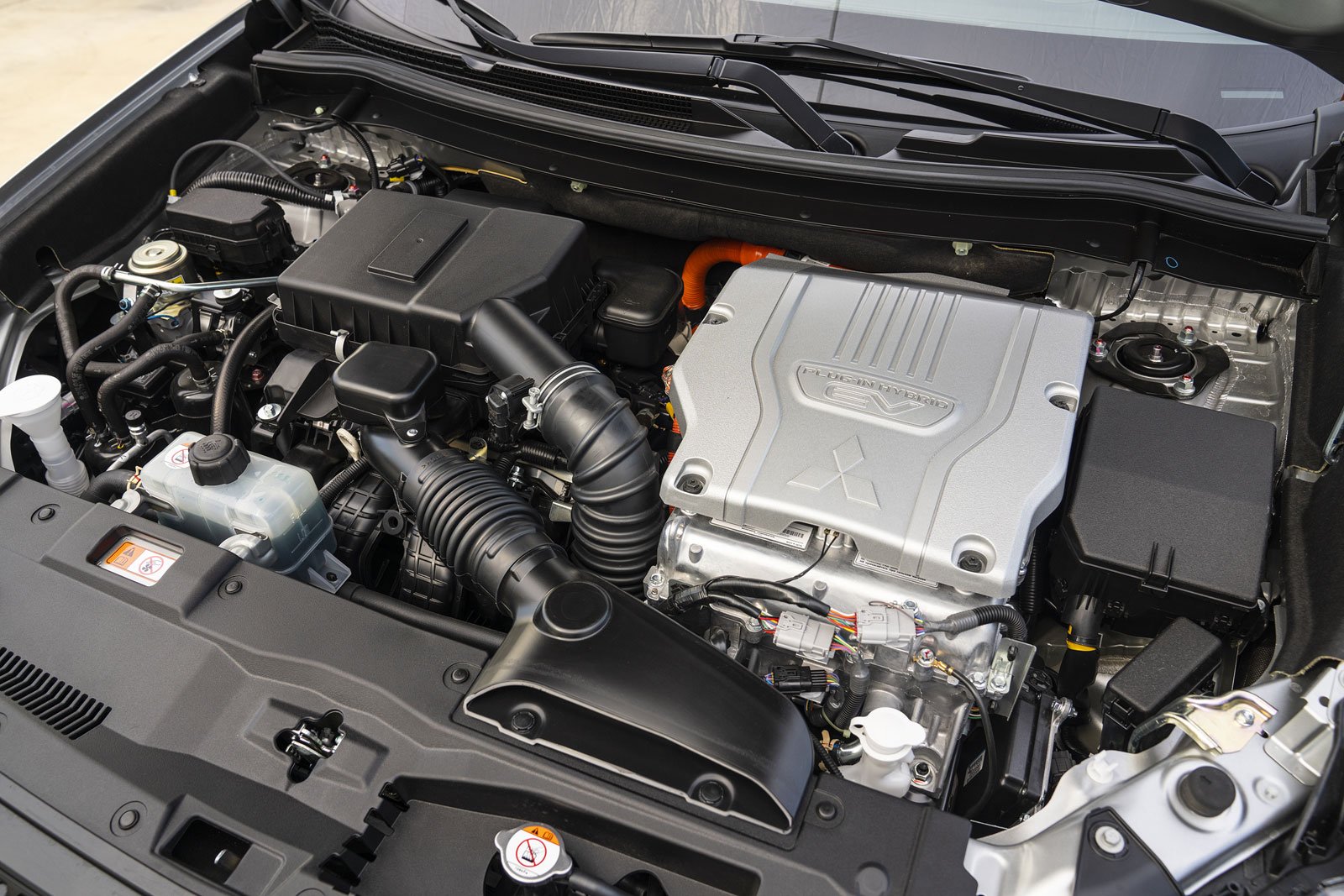 The power gain, along with new Sport and Snow drive modes, should enhance the 2021 Mitsubishi Outlander PHEV’s performance, while software revisions are said to improve the collaboration between the engine, the electric motors and the battery pack, in addition to reducing noise, vibration and harshness. 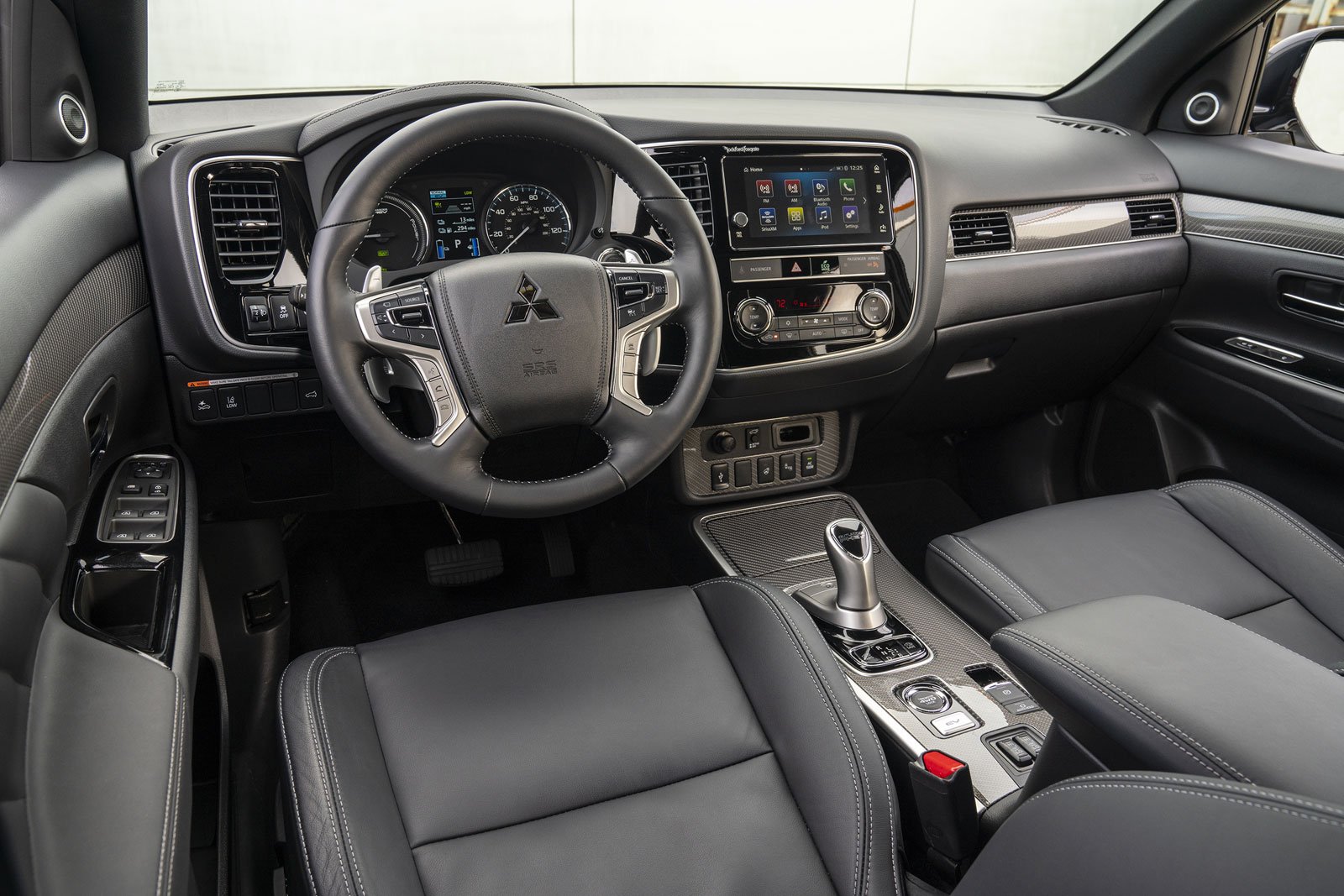 There are no other significant changes to the 2021 Mitsubishi Outlander PHEV. Every trim level includes the brand’s S-AWC all-wheel drivetrain, which features a 4WD Lock button that electronically distributes torque to all four wheels to maximize traction in foul weather.

A new mid-range trim level has been added to the lineup in the U.S. Here’s the pricing breakdown:

In addition, the Outlander PHEV is eligible for $6,587 in federal tax credits, which increased by $751 due to the bigger battery pack. 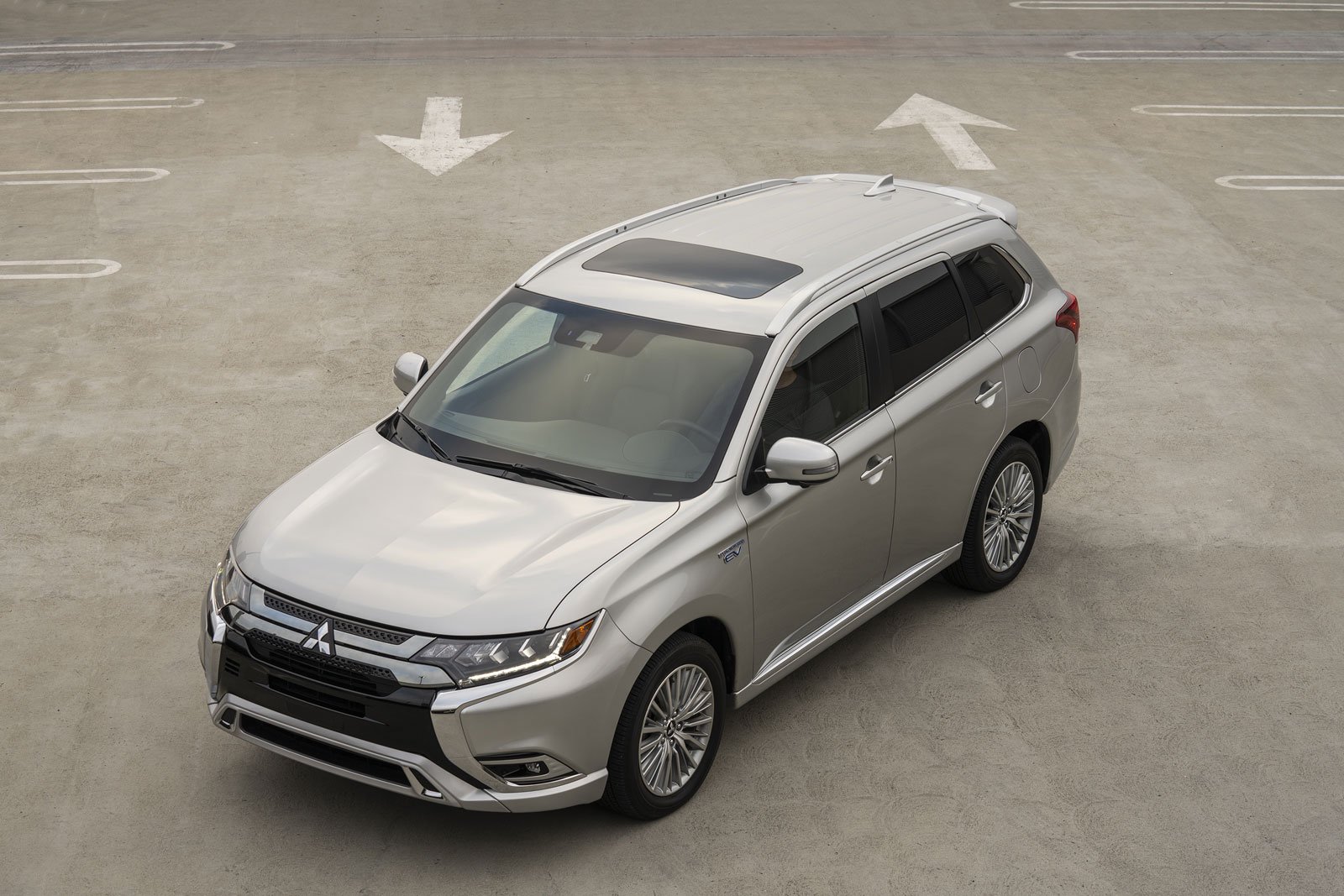 Pricing has increased by $200 on all trim levels in Canada. Here’s the breakdown:

The Outlander PHEV is eligible for a federal rebate of up to $2,500, in addition to provincial rebates of up to $4,000 in Quebec and $1,500 in British Colombia. Nova Scotia has just announced an EV rebate program, but as these lines are being written, it’s unclear if it includes PHEVs.

The 2021 Mitsubishi Outlander PHEV is now on sale in the U.S., and will hit Canadian dealerships at the end of March.

The Jeep Cherokee will be entirely revised in 2024 or 2025 The top-of-the-line version could be called Wagoneer This model will feature “heavy...
Read more
Previous articleVolvo And Geely Auto To Increase Collaboration
Next articleShould You Buy a 2021 Kia Stinger GT?