News 2021 Nissan Armada To Be Unveiled on December 8th

2021 Nissan Armada To Be Unveiled on December 8th 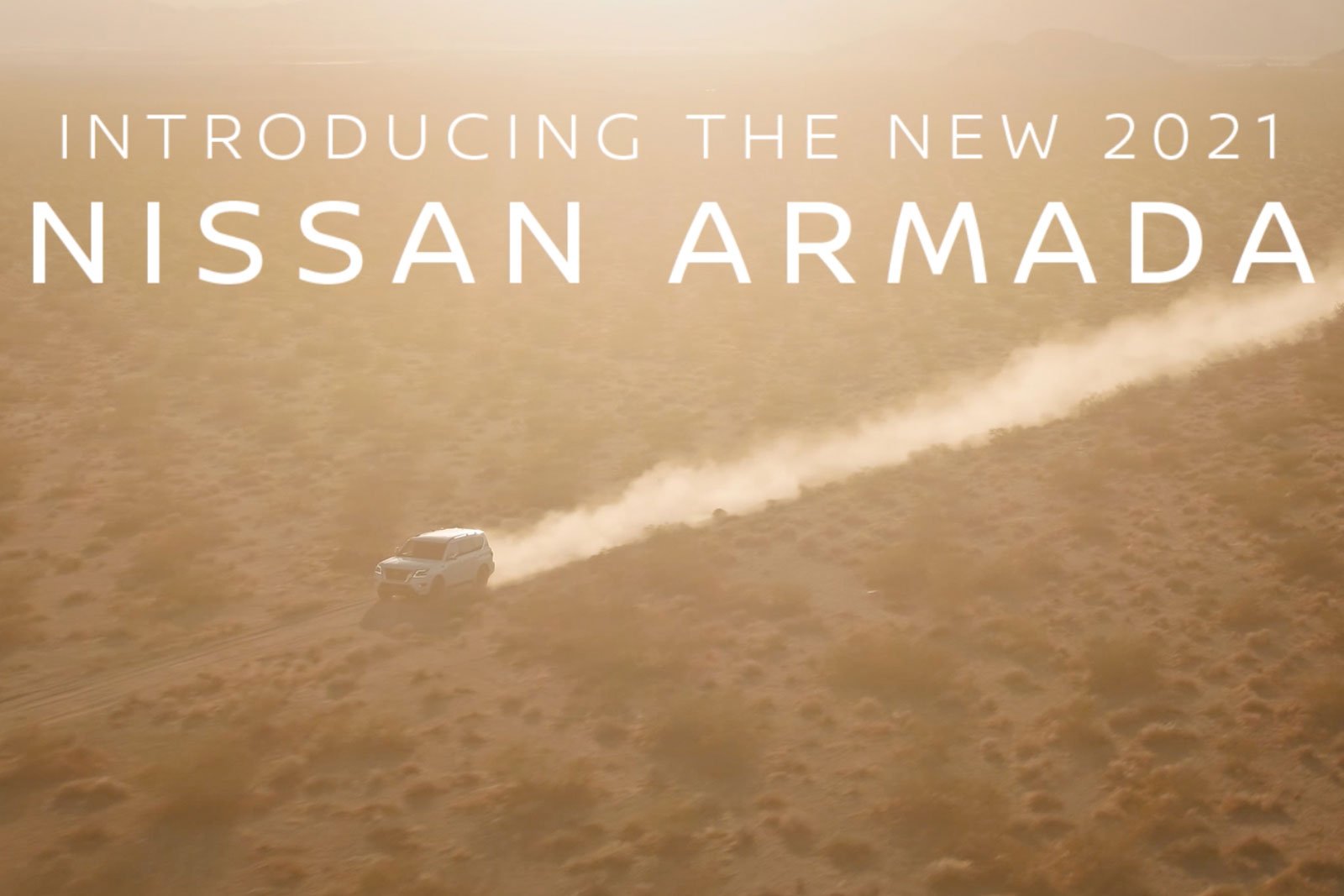 Mild changes in store for the full-size SUV.

The 2021 Nissan Armada will make its official debut on the web on December 8th, says the Japanese automaker.

A single teaser image was published, which reveals enough to know that the full-size SUV will receive a facelift and other styling updates, but as a whole, the current-generation Armada will be carried over into the new model year. 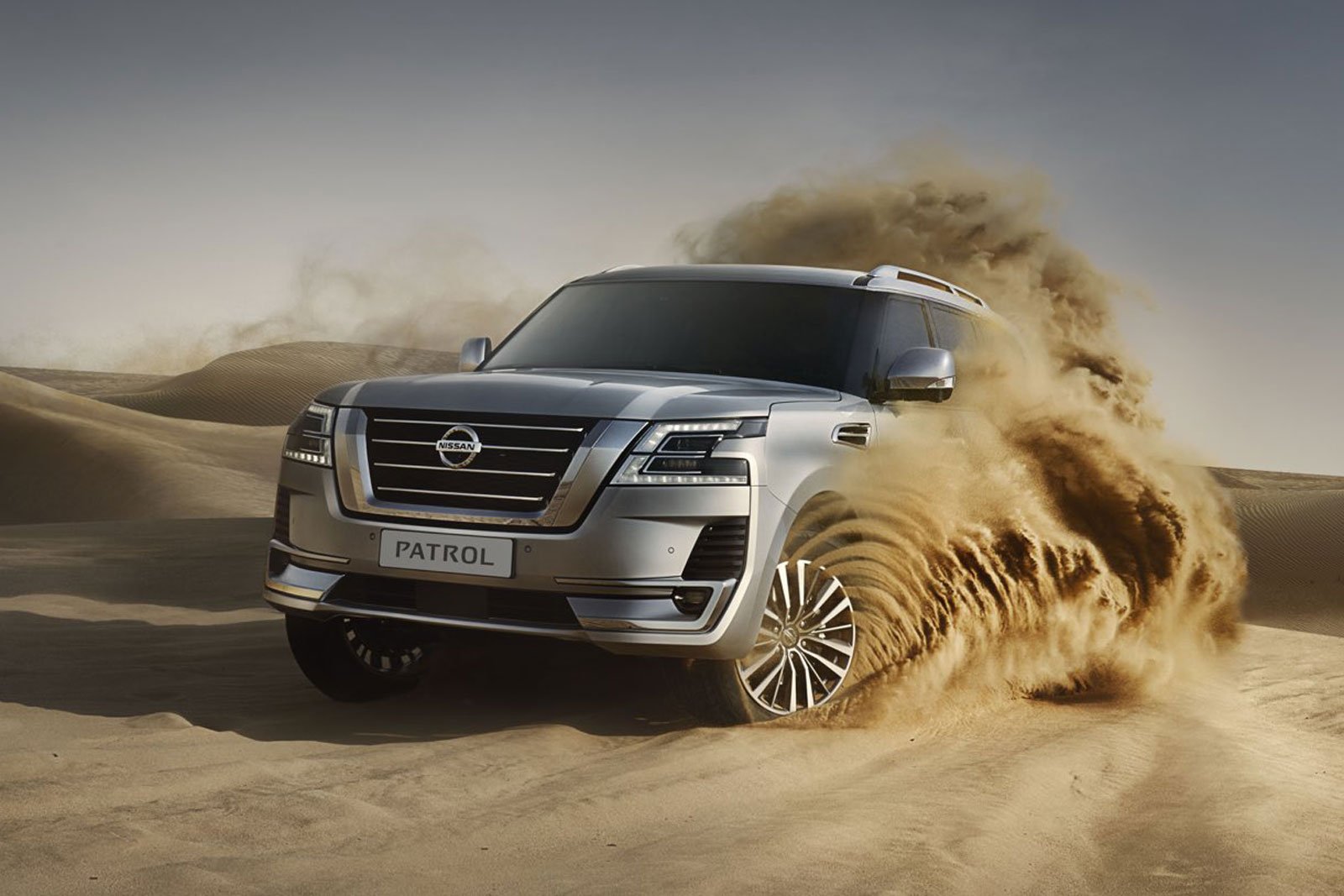 Actually, the 2021 Nissan Armada will once again be the North-American counterpart of the Nissan Patrol sold in other regions of the world, which was recently presented with the same updates. We notice a new interpretation of the brand’s V-Motion grille—which bears more of a U-shaped look if you ask us—along with the boomerang headlight cluster design now found on the Titan pickup. The new Armada will also receive new front and rear bumpers, revised and bigger taillights as well as new alloy wheel designs.

Specific details will be announced in a few days, but the Armada’s cabin will get a rehab as well, with diamond-pattern quilted leather upholstery, a new centre stack and a redesigned steering wheel. 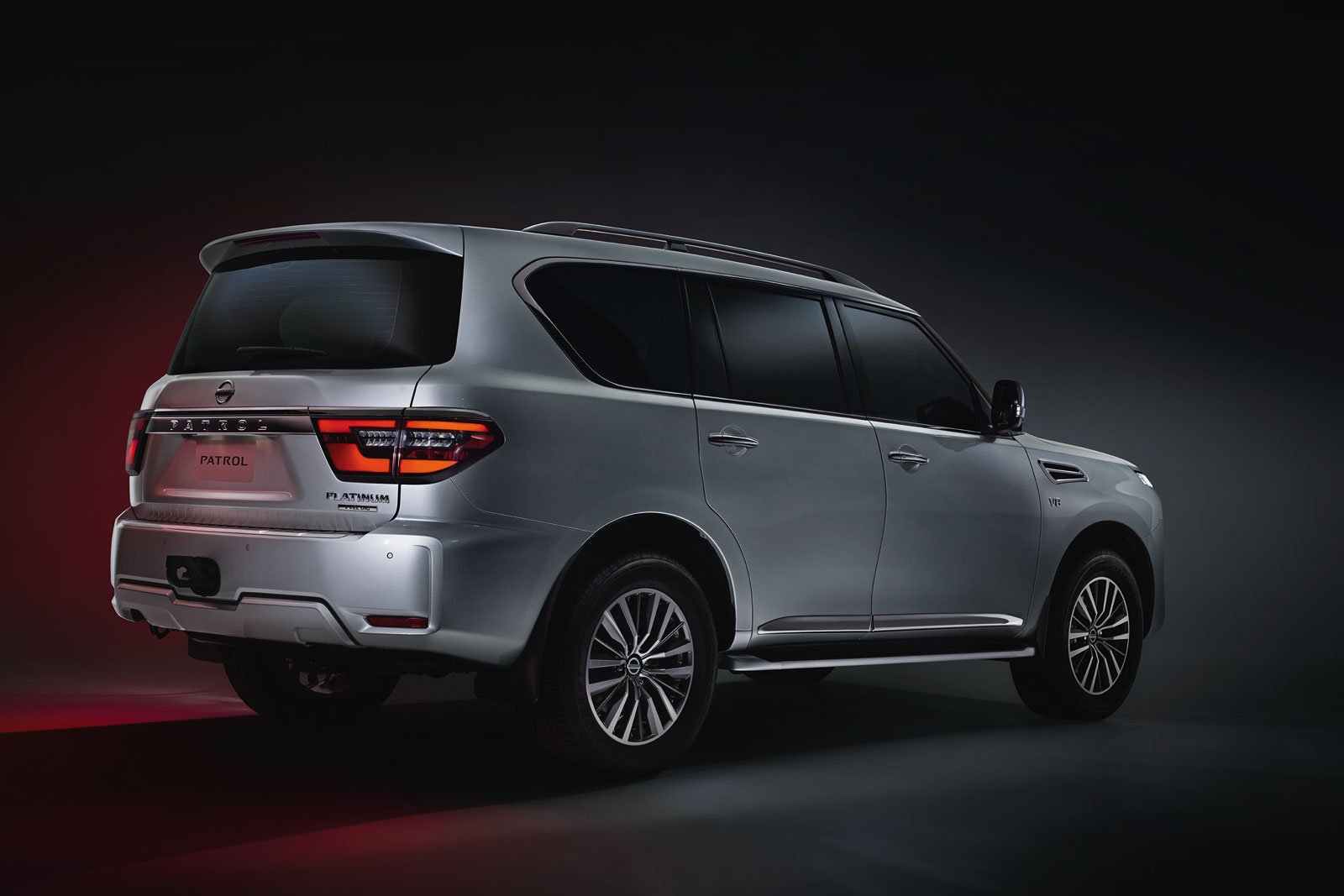 We’re not expecting any changes under the hood, as the 2021 Nissan Armada will still be equipped with a 5.6L V8, a seven-speed automatic transmission and a choice between rear-wheel and four-wheel drivetrains in the U.S., and standard 4WD in Canada. Output will likely get bumped from 390 to 400 horsepower, and from 394 to 413 pound-feet of torque. The current-generation SUV boasts a maximum towing capacity of 8,500 pounds or 3,856 kilograms. 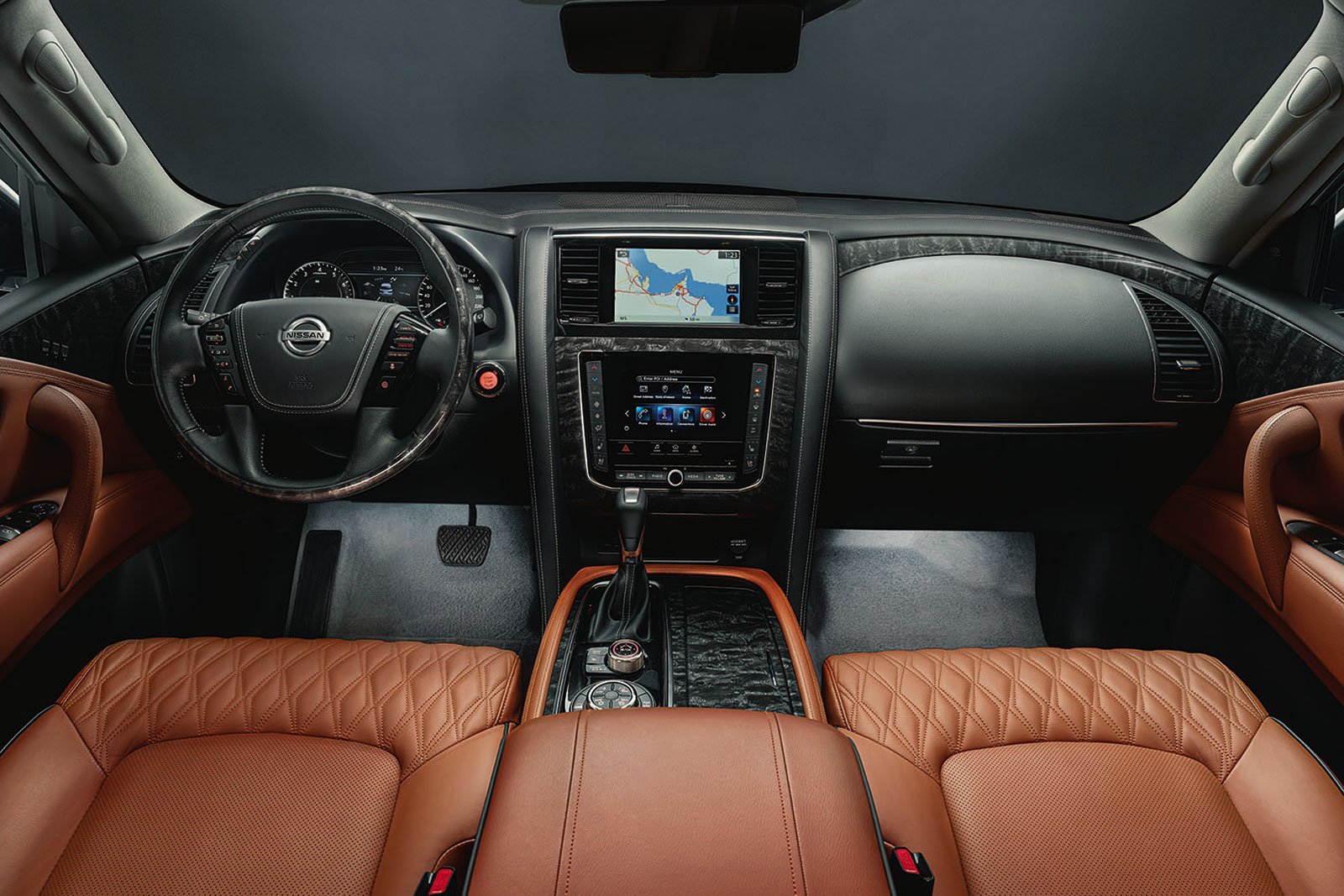 The Armada competes in the full-size SUV segment which also includes the Chevrolet Tahoe, the Chevrolet Suburban, the Ford Expedition, the GMC Yukon and the Toyota Sequoia. The Nissan is also a slightly less luxurious variant than the Infiniti QX80.

The 2021 Nissan Armada’s unveiling also coincides with that of the refreshed 2021 Nissan Kicks, which will also be revealed on December 8th.

This company was founded by a former Tesla executive and it already has a similar deal with Ford Redwood Materials plans to supply...
Read more
Previous articleCould Tesla Merge With Or Buy-Out Mercedes-Benz?
Next articleHyundai and Kia Engine Fire Recall: More Than 420,000 Cars Affected In The U.S.