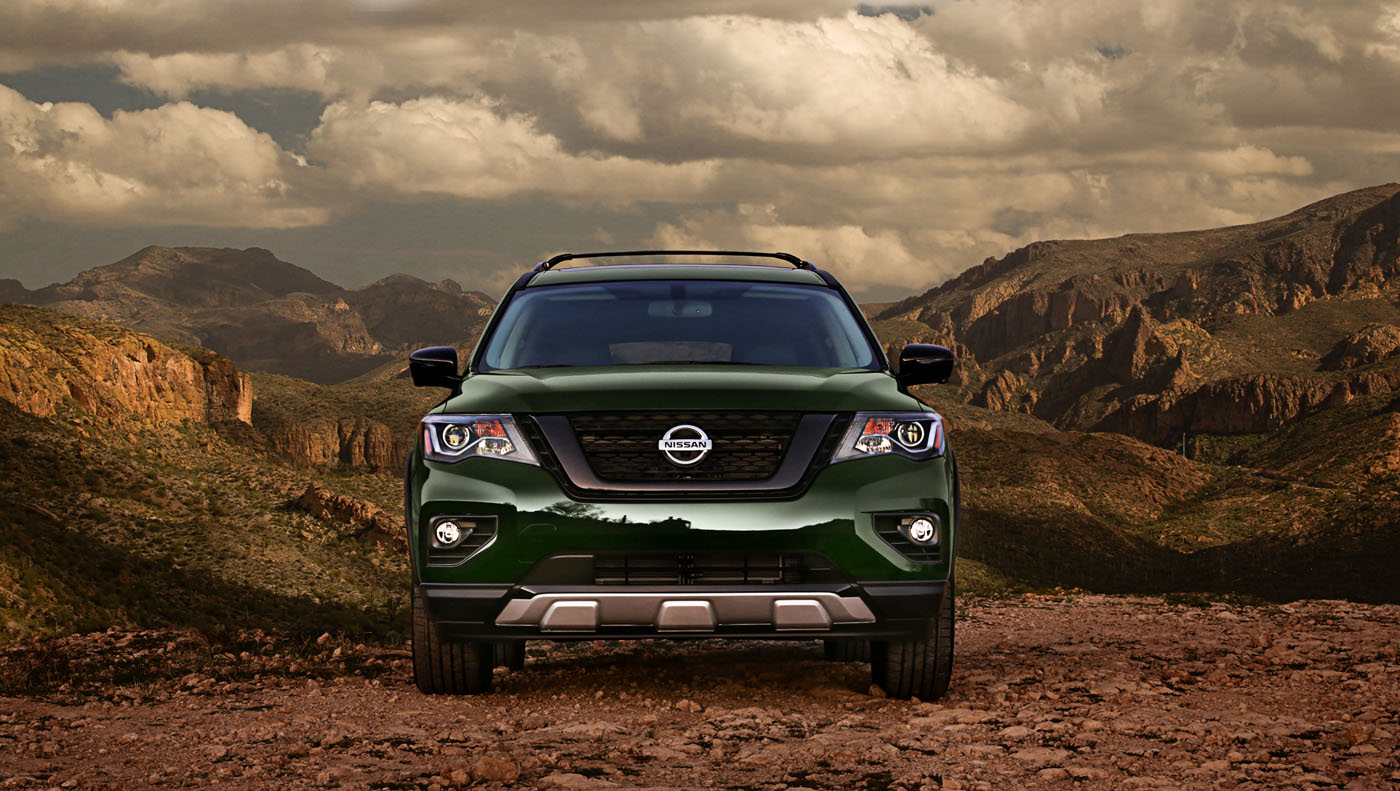 The 2021 Nissan Pathfinder is expected sometime this year and with it could come a wide range of improvements including a 9-speed automatic. The new gearbox would replace the current underwhelming CVT automatic.

The current Pathfinder‘s CVT has been one of its biggest problems since the current generation Nissan mid-size SUV launched in 2013. The gearbox was recalled in some 2013 and 2014 models because of a hydraulic issue, and overall the Jatco-sourced CVT proved rather lackluster in the performance department.

According to rumors circulating across the web including an Autoblog commentor and Carscoops, Nissan is ready to ditch the CVT in favor of a 9-speed automatic gearbox. No word on where this 9-speed auto would be sourced, but Germany’s ZF would be the obvious choice. A ZF nine-speed is found in some versions of the Honda Pilot, a direct rival to the Pathfinder.

A nine-speed gearbox would provide a more natural feel and could even improve the Pathfinder’s class-leading 5,000-pound towing capacity.

On the engine front, the current and invincible 3.5-litre V6 making 284 horsepower is likely to return, but don’t rule out an available 2.0-litre turbocharged four-cylinder for the Pathfinder. The VC-Turbo that originated at Infiniti and is now available in the Nissan Altima would make a lot of sense here.

The 2021 Nissan Pathfinder will be all-new with likely feature a completely different design, brand-new interior, and more advanced technology. Nissan will likely follow the design signature found on the recently introduced Altima and Nissan Sentra.

For now, little is known about this new product. The turbodiesel drivetrain of the Mojave SUV makes it difficult for a North American...
Read more
Previous articleTesla Plant Possible Sites Include Austin And Tulsa
Next article2021 Ford F-150 Could Offer Over-The-Air Updates Too