Michel Deslauriers
At A GlanceGlance
November 10, 2020 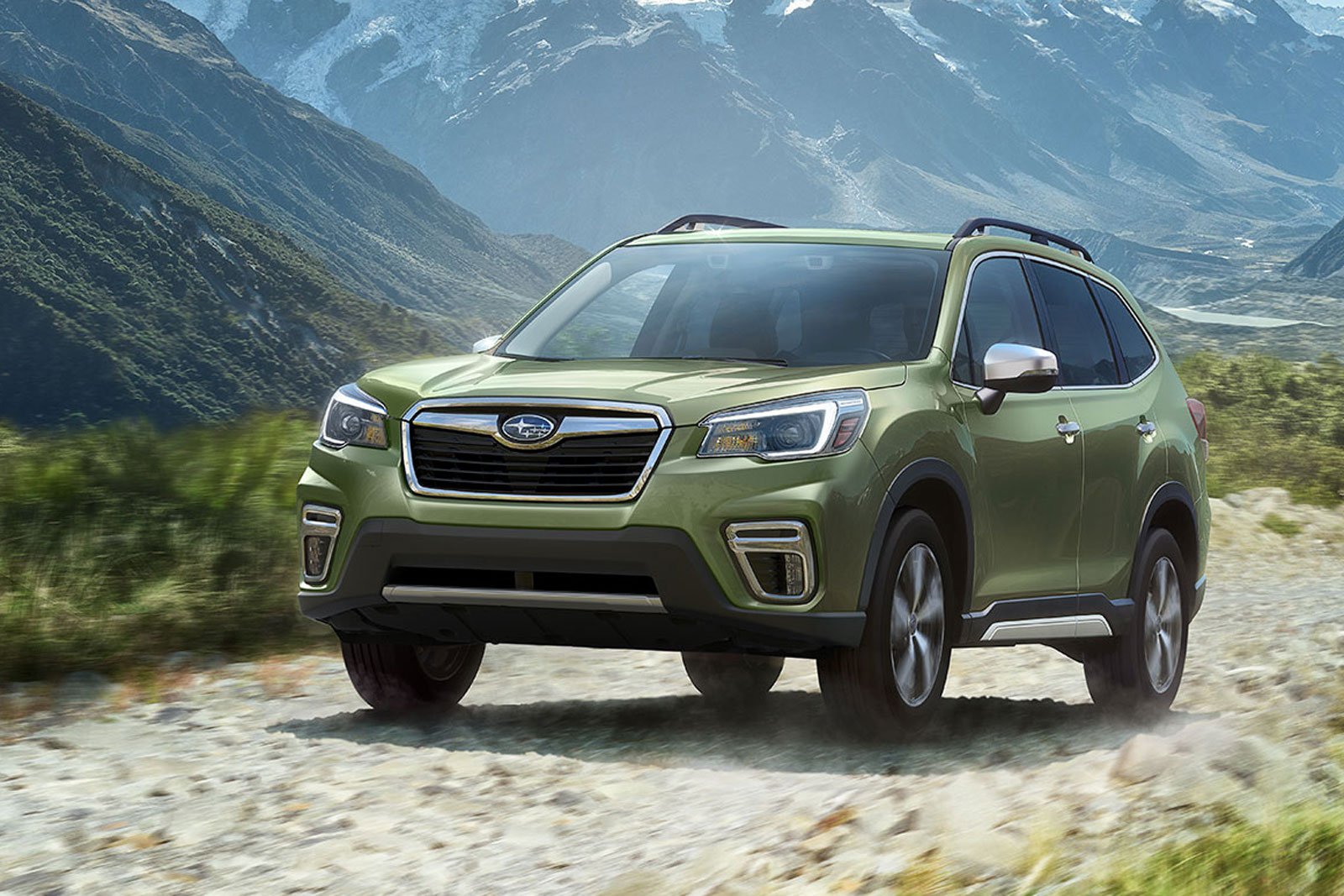 In the compact crossover segment, there are so many models to choose from, with similar designs, powertrains and features. However, there’s also the 2021 Subaru Forester which, like most of the brand’s products, offers something its competitors doesn’t.

First launched way back in 1997, the Forester has grown in size while becoming more and more refined over time, and slowly shed its tall-wagon look for a more conventional crossover design. The fifth generation arrived for the 2019 model year, and for 2021, the Forester receives some equipment changes as it’s still relatively new. 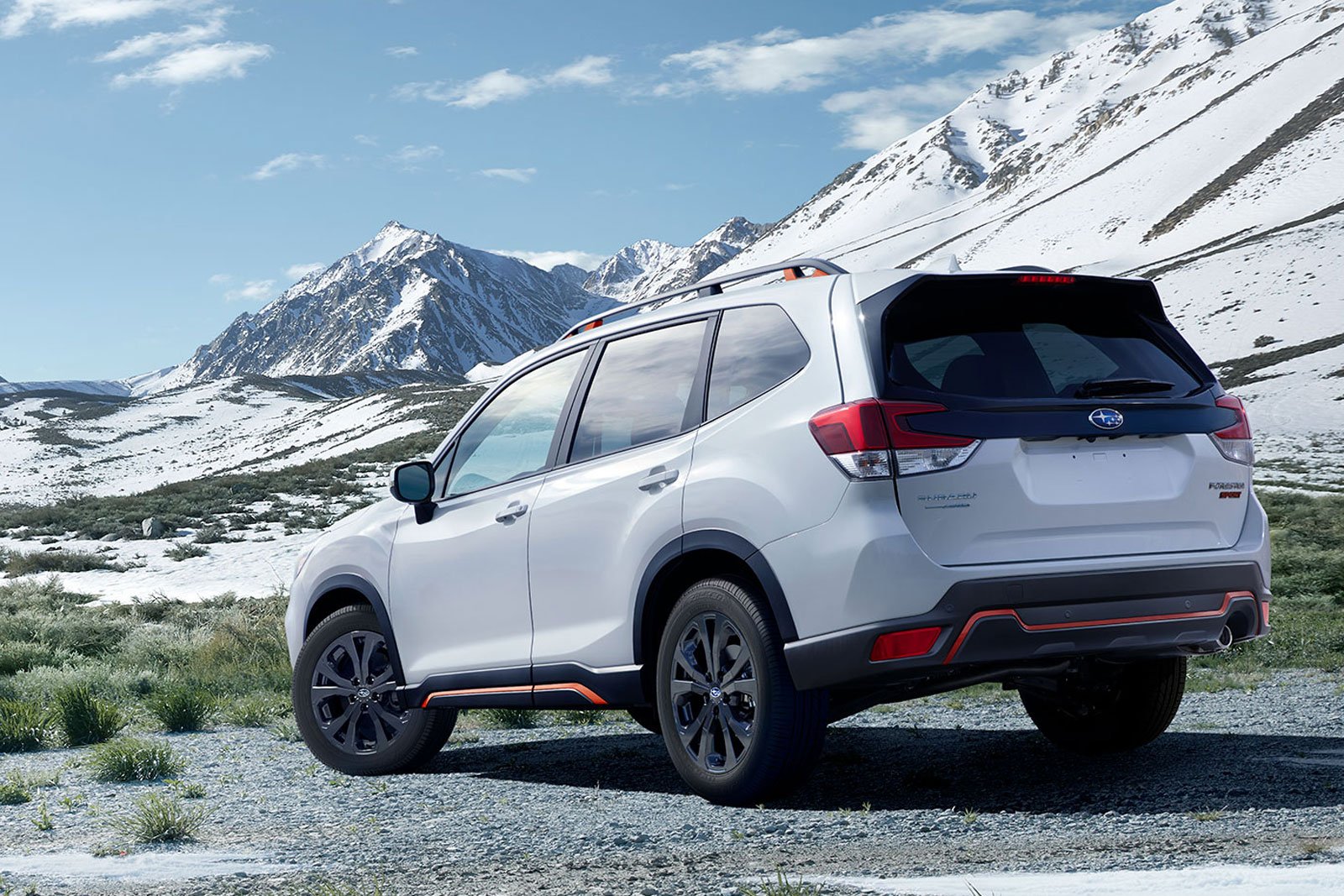 Among those changes is a rear seat belt reminder, which invites passengers sitting back there to buckle up before the vehicle drives away, and there’s also a visual warning in the driver instrument cluster. In addition, steering responsive LED headlights and automatic high beams are now standard across the board—which were previously reserved for uplevel trims. In the U.S., the Premium trim level now features an intelligent key and fog lights, and the Sport gets standard blind-spot monitoring, rear cross traffic alert and lane change assist. Meanwhile in Canada, a heated steering wheel is now available from the Touring trim onwards.

The U.S.-spec 2021 Subaru Forester is offered in base, Premium, Sport, Limited and Touring grades, while the Canadian equivalent is available in base, Convenience, Touring, Sport, Limited and Premier trims. It competes with extremely popular compact crossovers such as the Toyota RAV4, the Honda CR-V, the Hyundai Tucson, the Kia Sportage, the Ford Escape and the Nissan Rogue, among others. 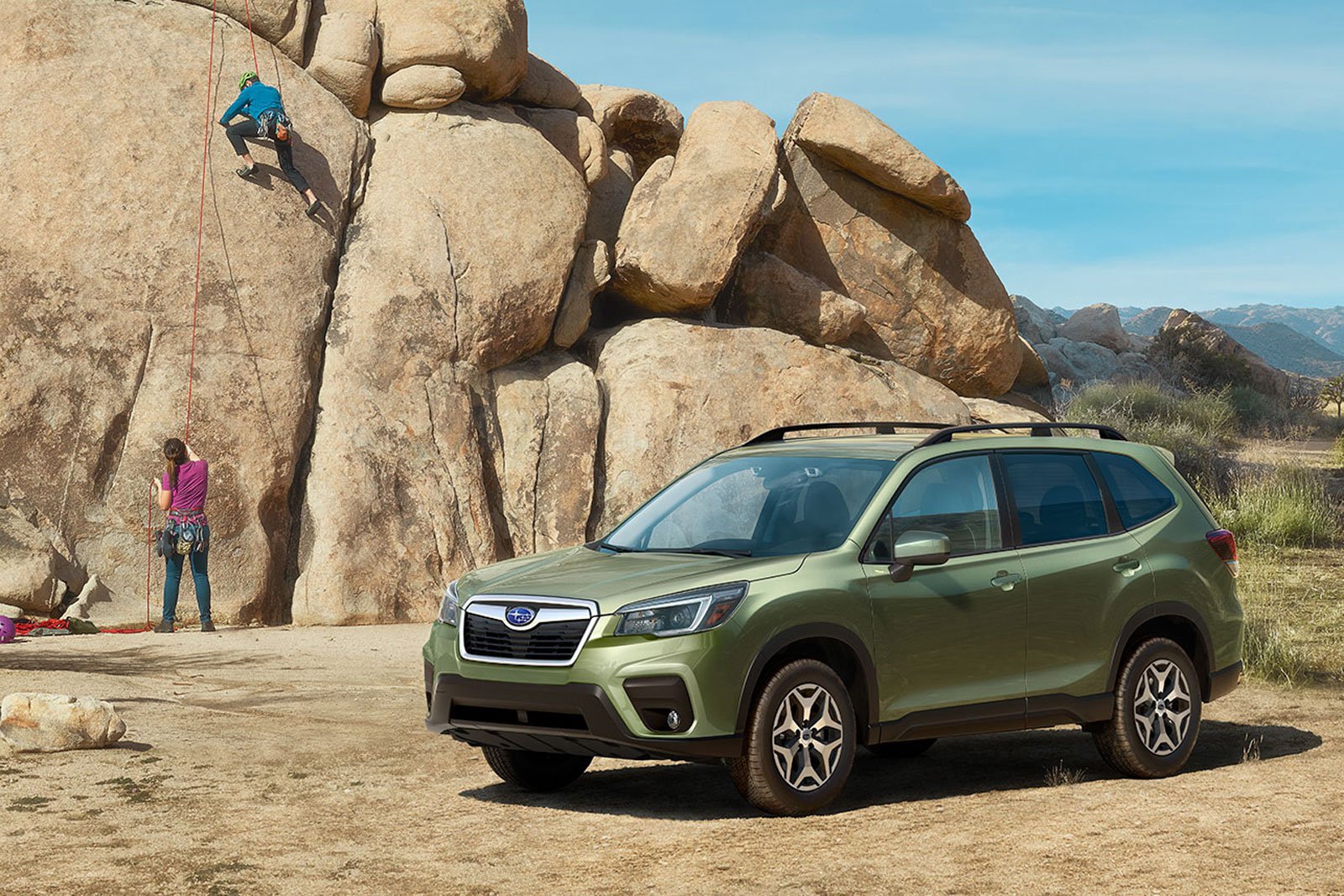 A horizontally opposed, 2.5L four-cylinder engine equips every trim level of the 2021 Subaru Forester, which develops 182 horsepower and 176 pound-feet of torque. It’s connected to a continuously variable automatic transmission as well as a full-time all-wheel drivetrain—a unique feature in its segment. Towing capacity is rated at 1,500 pounds or 680 kilograms.

The Forester’s AWD setup dishes out power in a 60/40 front/rear split, but can vary that distribution to an even 50/50 when wheel slippage occurs. One advantage of a full-time system over a reactive, on-demand AWD is that there’s no delay in shifting power to the wheels with more traction—even if said delay is a fraction of a second. Fuel economy in the United States is rated at 26/33/29 mpg (city/highway/combined), while in Canada, the Forester gets figures of 9.0/7.2/8.2 L/100 km. 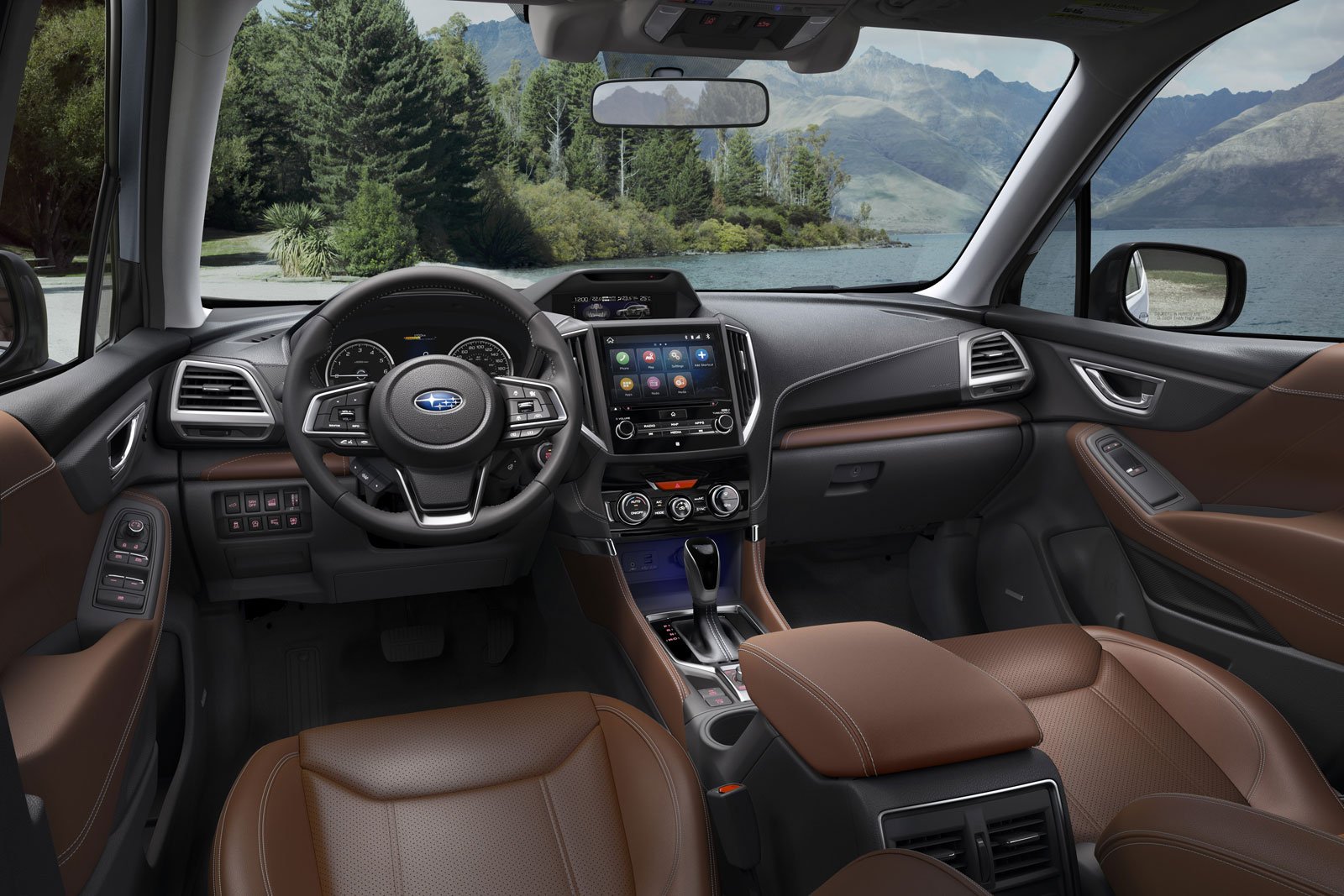 A 6.5-inch infotainment touchscreen is standard in the more affordable trim levels, along with Apple CarPlay and Android Auto integration, SiriusXM compatibility and STARLINK apps. The better-equipped variants benefit from an eight-inch screen, more USB ports and an embedded navigation system. 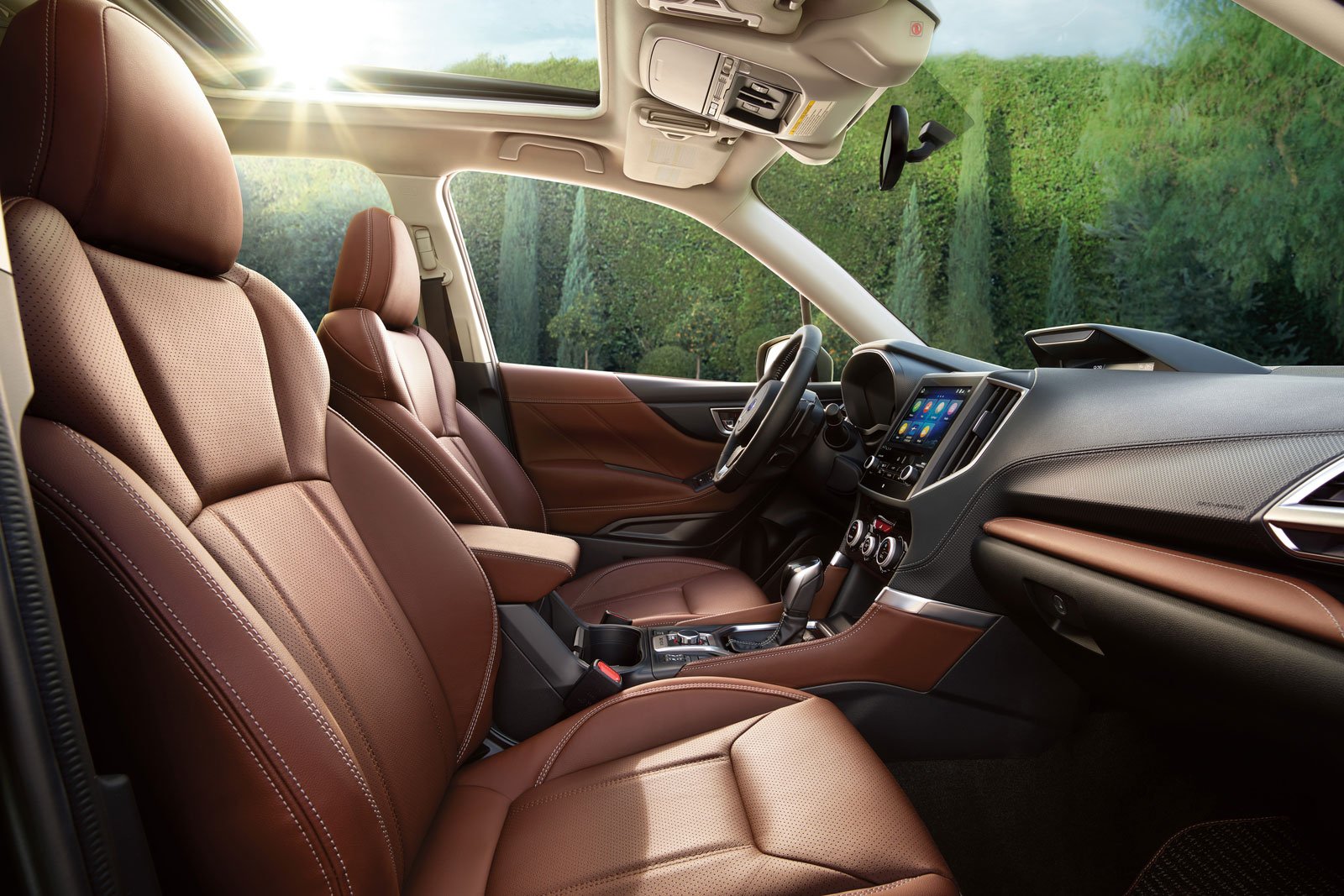 What the 2021 Subaru Forester Does Well 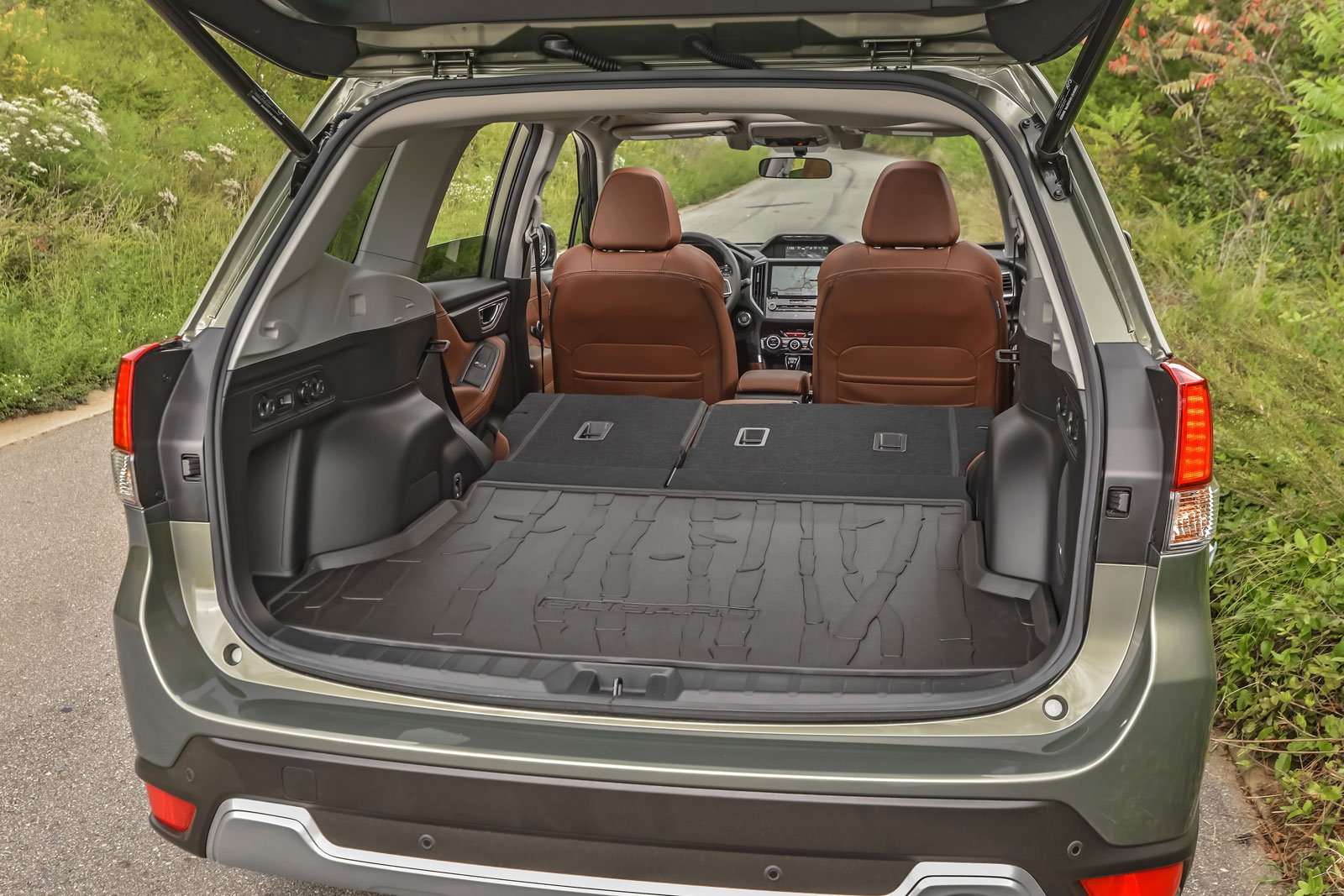 What The 2021 Subaru Forester Doesn’t Do Well 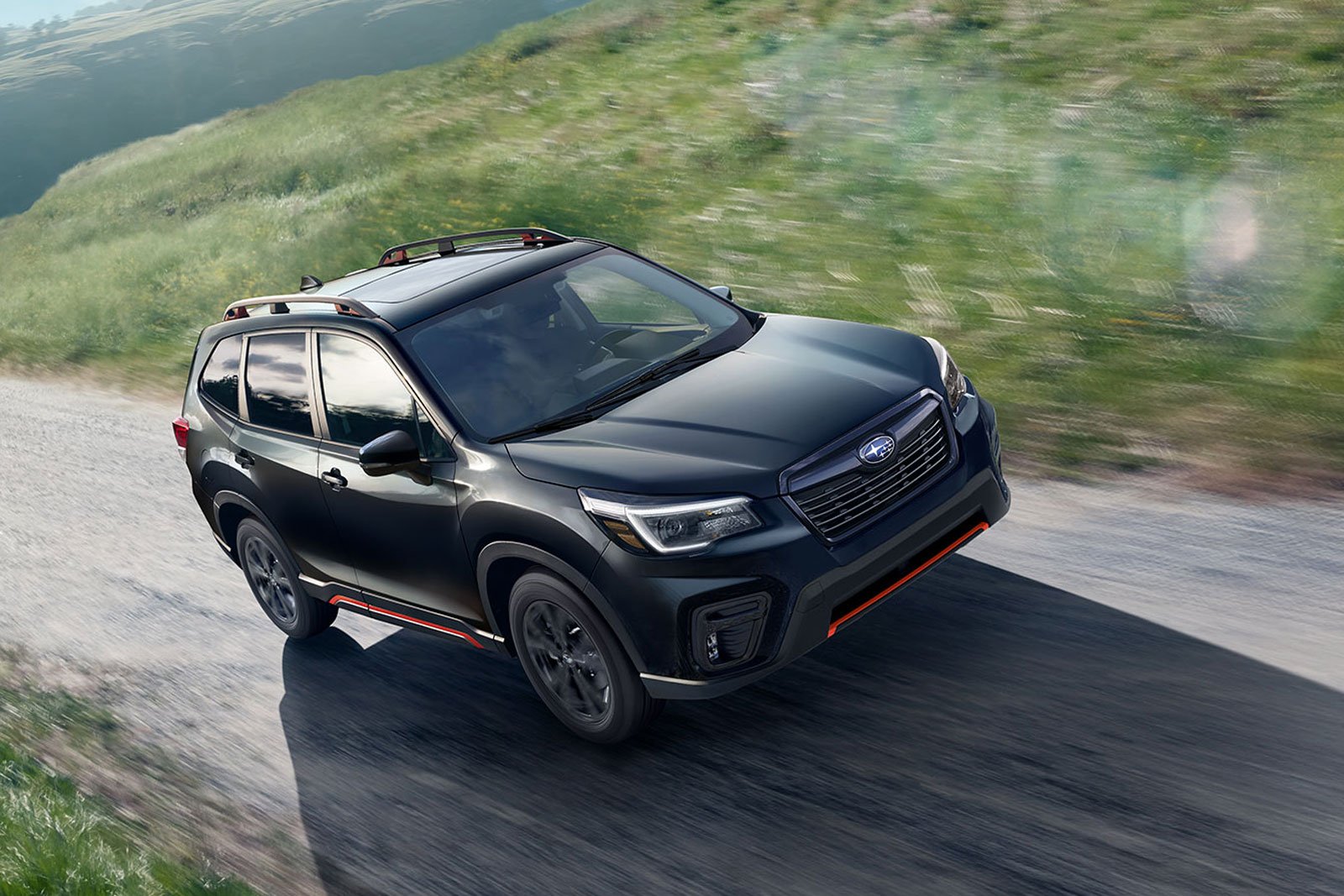 The 2021 Subaru Forester should be mechanically trouble-free, though owners have complained about electronic and infotainment system glitches over the last couple of years. Nevertheless, the Forester is a spacious, fuel-efficient and winter-capable compact crossover. It might not be the most attractive model in its segment, but it offers good value and an affordable price tag.

A pair of new trims enhance the hybrid Bentayga in two different ways Both get more power and extended EV range The Bentley Bentayga...
Read more
Previous articleNissan’s Renting Toyotas to Sell Rogue Crossovers
Next articleFord Mustang Mach-E Might Not Be As Efficient As Promised