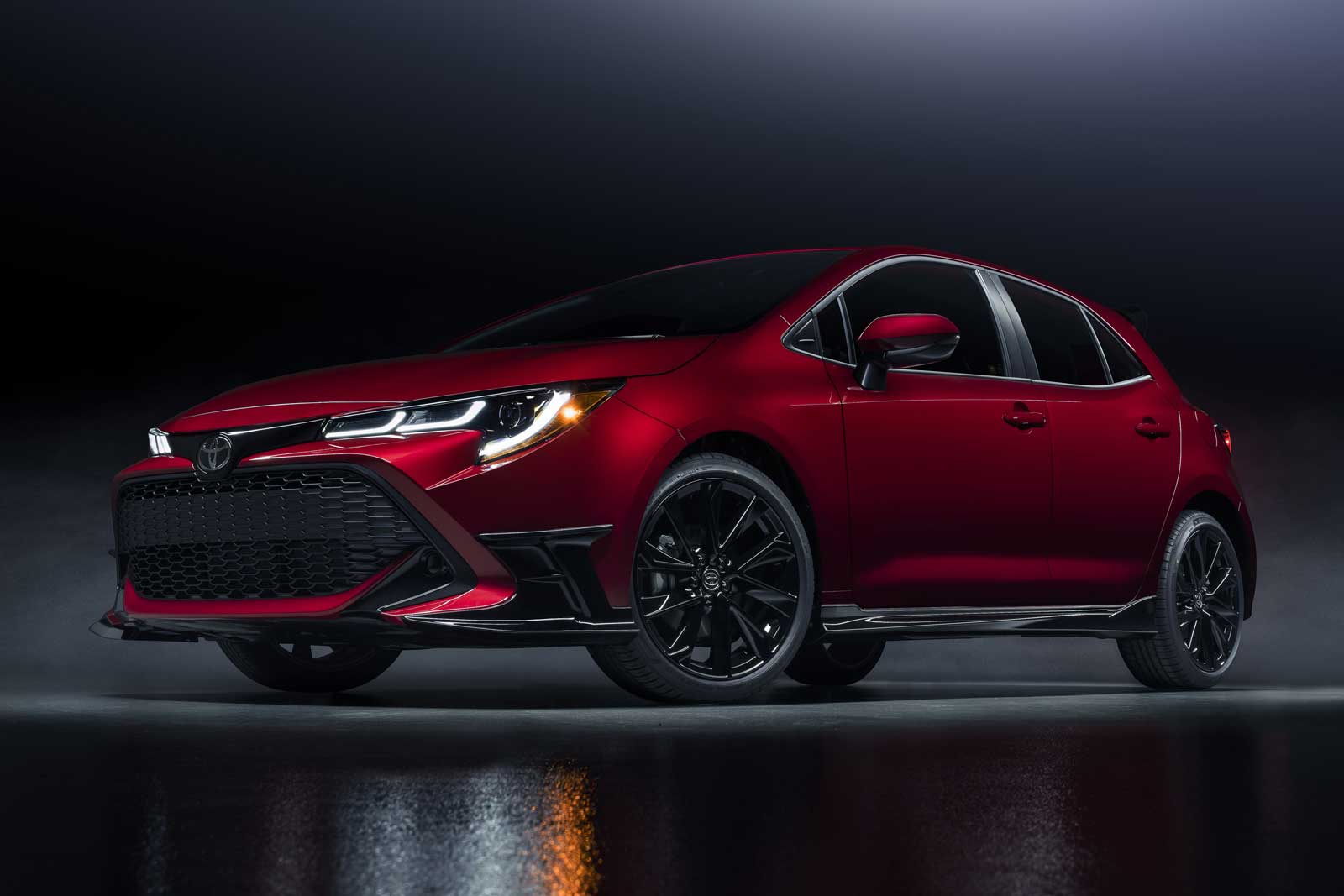 The 2021 Hatchback gets other changes and improvements as well.

Toyota has just announced a new variant of its popular compact car, and it isn’t beige. The 2021 Toyota Corolla Hatchback Special Edition will be offered across Canada and the United States, but in limited quantities. The new model year also brings other improvements and changes as well, in order to stay competitive with other compact hatches such as the Honda Civic, the Mazda3, the Kia Forte, the Hyundai Elantra, the Volkswagen Golf and the Subaru Impreza. 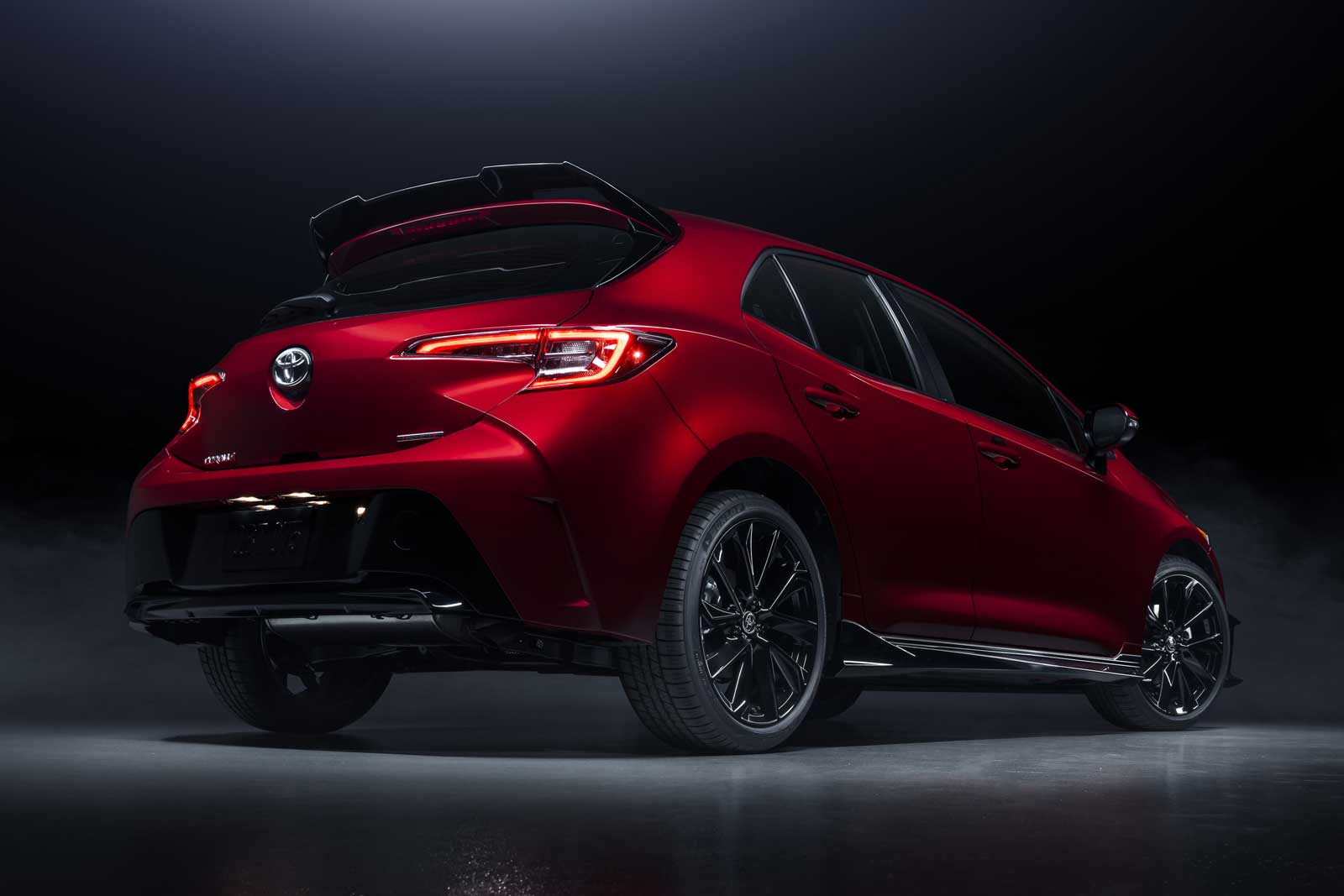 The most significant aspect of the Corolla Hatchback Special Edition is its Supersonic Red paint, which we think looks pretty good on the hatchback. Not to be confused with the base SE trim level, but based on the SE Upgrade package (SE in the United States), the Special Edition also boasts black 18-inch alloy wheels as well as a body kit that includes front splitter, black roof spoiler, side skirts and a rear bumper air diffuser.

Like every other 2021 Toyota Corolla Hatchback, the Special Edition is equipped with a 2.0-litre four-cylinder that develops 168 horsepower and 151 pound-feet of torque. Although six-speed manual and continuously variable automatic transmissions are both on offer, only the latter can be chosen in the Special Edition variant. Heated front seats, a heated steering wheel, SiriusXM satellite radio capability, wireless phone charging, blind-spot monitoring and Toyota’s Service Connect (with 10-year subscription) are all included here as well. 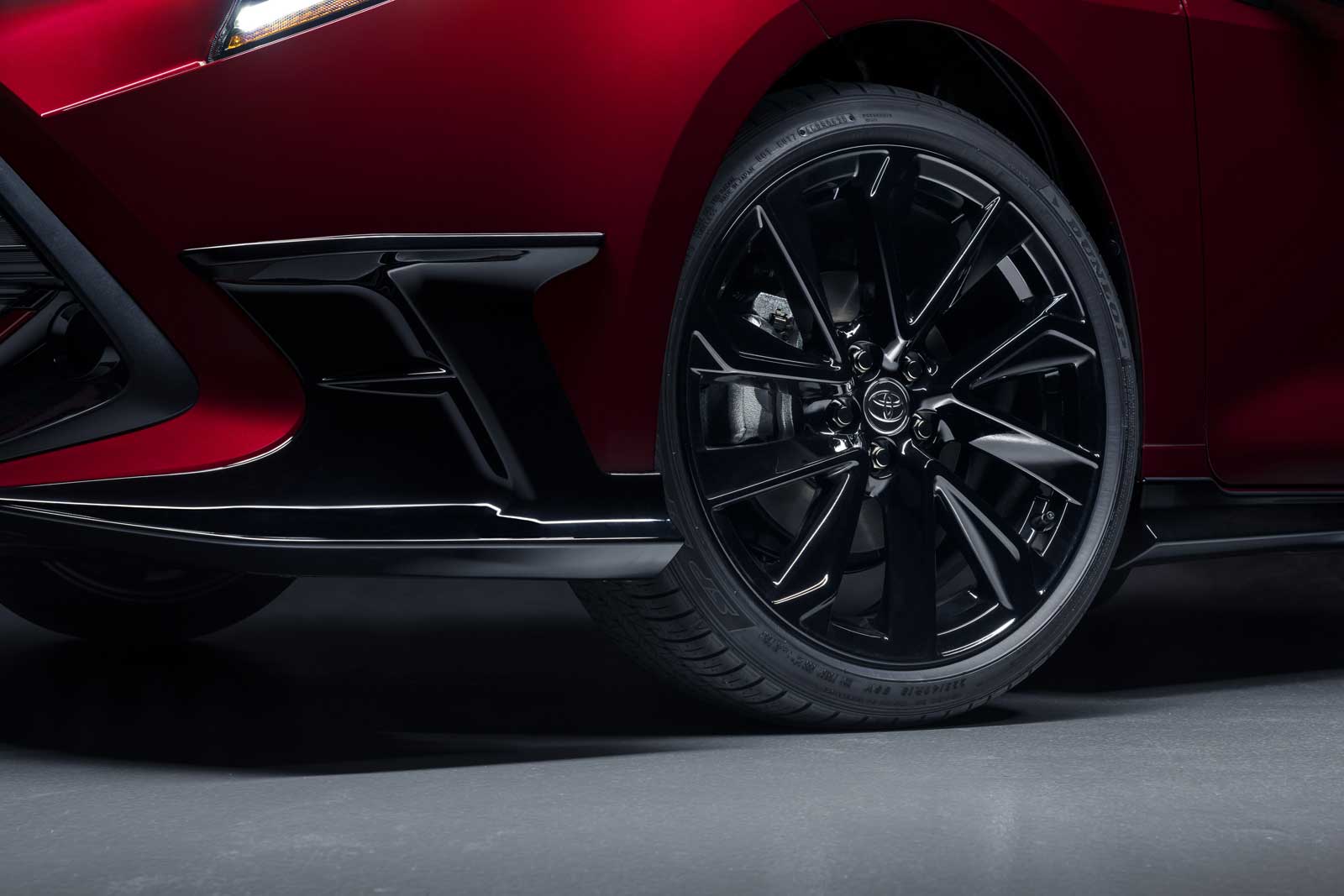 Pricing hasn’t been announced yet, but the 2020 Corolla SE Upgrade CVT is listed from $25,960 in Canada and $21,390 in the U.S., freight and delivery charges excluded. Only 200 units of the 2021 Toyota Corolla Special Edition will be sold in Canada, and 1,500 units will be spread across the United States.

Meanwhile, the other trim levels of the 2021 Toyota Corolla Hatchback get some changes as well, including Nightshade and range-topping XSE editions. Rear-seat side-mounted airbags have been added—for a total of 10 airbags—while blind-spot monitoring and rear cross traffic alert are now standard across the board in Canada, standard on XSE and optional on SE in the U.S. Another addition is the no-charge Enhanced Cargo Space option, which ditches the spare tire for a repair kit and lowers the cargo floor for a volume of 651 litres (up by 147) or 23 cubic feet (up by 6). 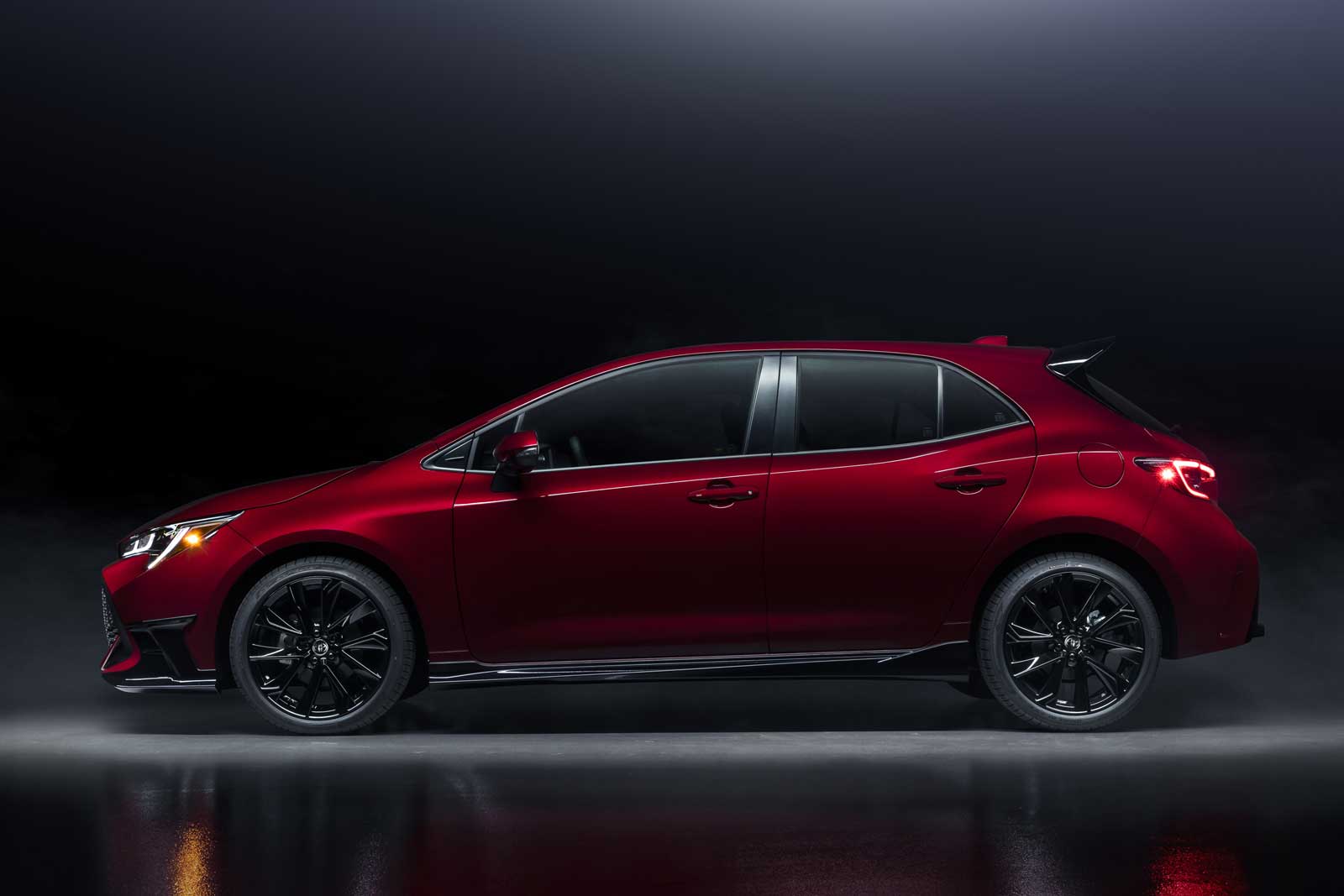 Driving enthusiast Toyoda moving to new role GR President Sato to take over Toyota The head of Toyota is stepping down. Akio Toyoda, the...
Read more
Previous articleHere it is : The All-New 2021 BMW 4 Series Coupé
Next articleKoenigsegg and Polestar Are Apparently Working Together On A Secret Project