The 2021 Toyota Corolla Hybrid is arriving in Canadian dealerships, receiving only a few subtle changes since the compact sedan was thoroughly redesigned for the 2020 model year.

2020 Toyota Prius Prime At A Glance

It’s the first generation of the Corolla to get a hybrid powertrain on North-American soil, which includes an Atkinson-cycle 1.8-litre four-cylinder engine, two electric motors and an electronically controlled, continuously variable automatic transmission for a total output of 121 horsepower and 105 pound-feet of torque. Basically, it’s the same combination found in the Toyota Prius, and in the Corolla, it provides city/highway/combined fuel economy ratings of 4.4/4.5/4.5 L/100 km. 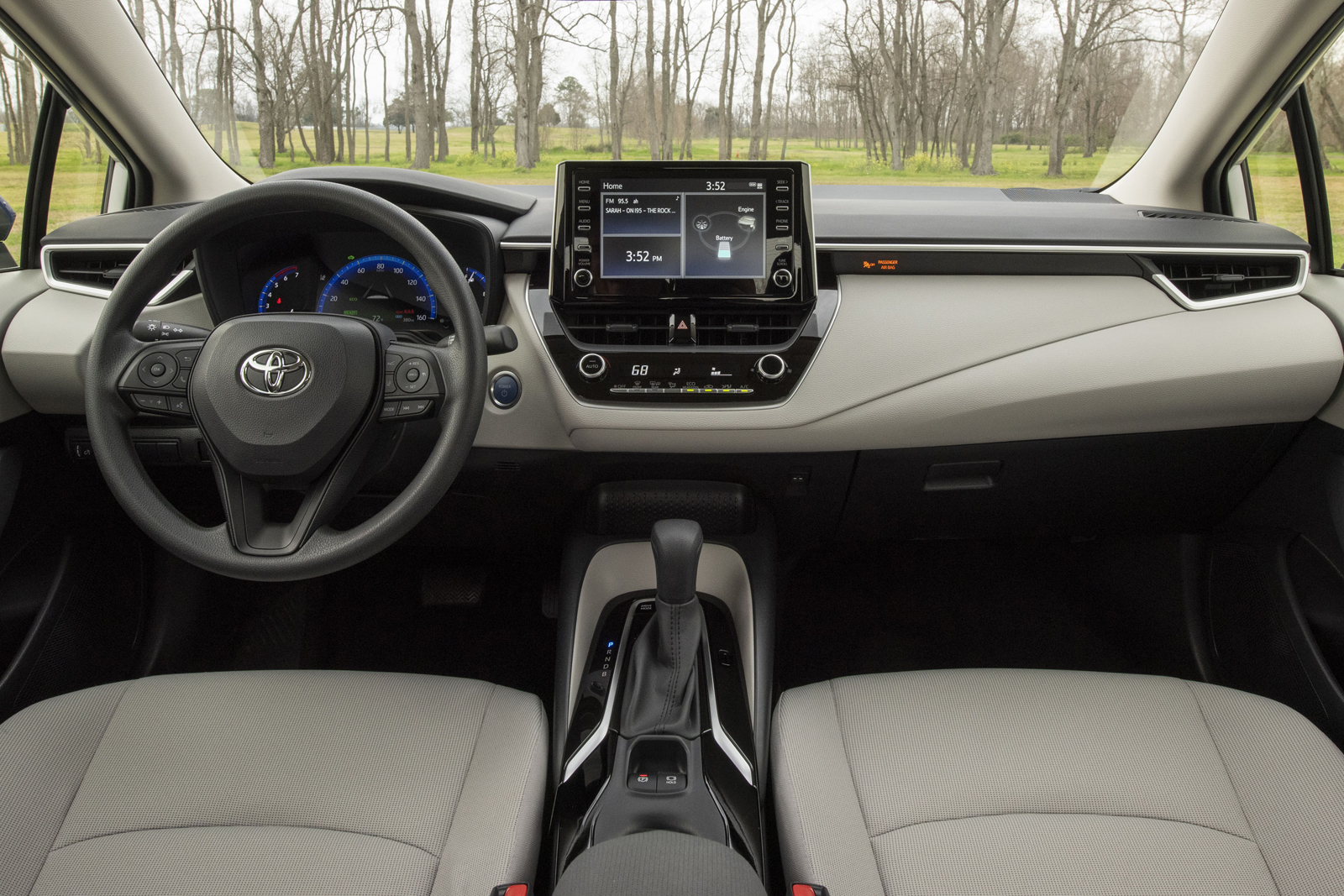 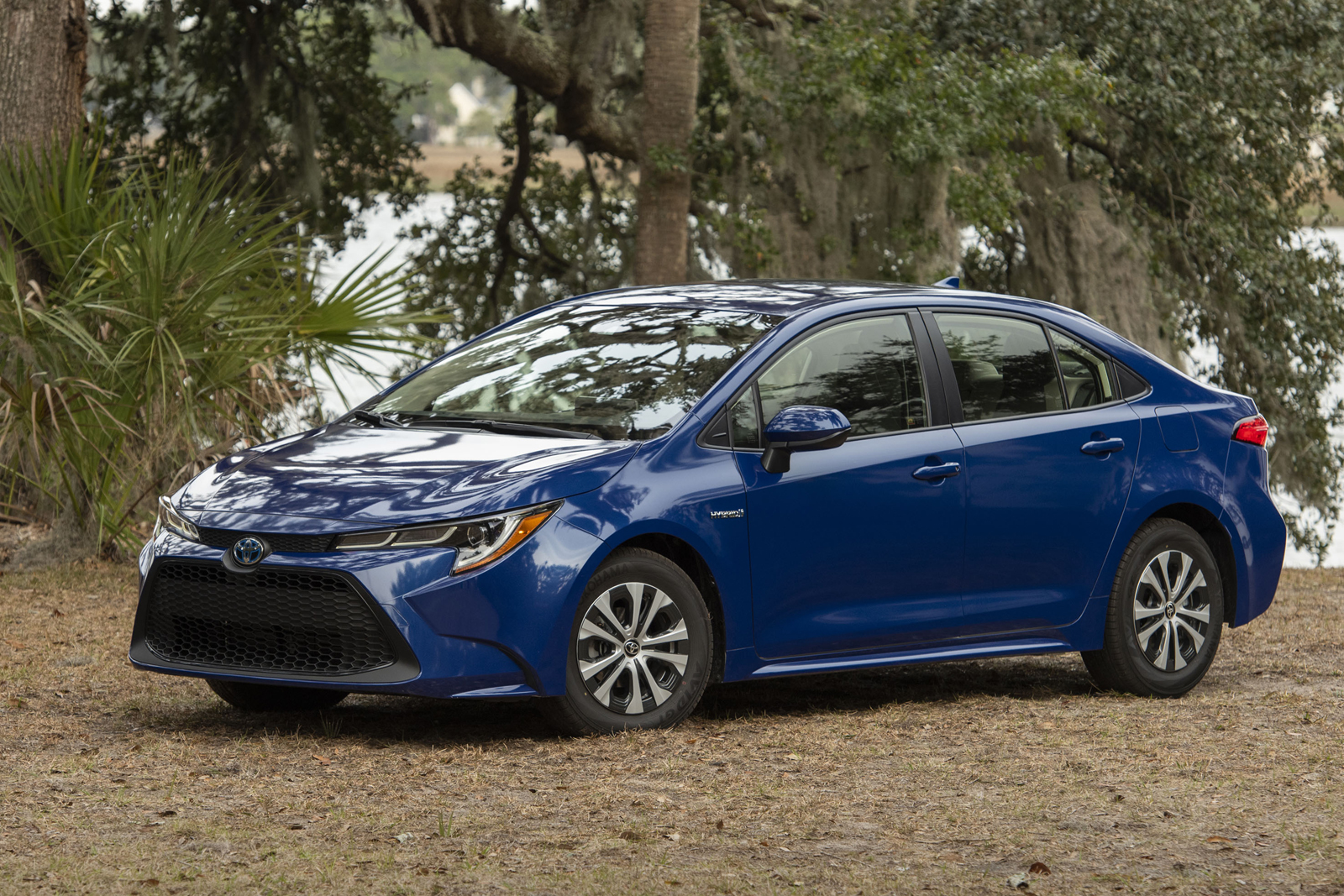 The 2021 Toyota Corolla Hybrid starts at $24,990 before freight and delivery charges, or $200 more than the 2020 model—making it the least-costliest hybrid Toyota as the Prius c subcompact has been canned. In comparison, it’s also more affordable than the Insight ($28,490), the Ioniq ($25,399) and the Prius ($28,550). Unlike the latter, the gas-electric Corolla isn’t available with all-wheel drive.

The Japanese company already had a full lineup of electrified vehicles, as the 2021 Toyota Corolla Hybrid will join the Prius and the plug-in hybrid Toyota Prius Prime, the Toyota Camry Hybrid, the Toyota RAV4 Hybrid and the Toyota Highlander Hybrid. The 2021 model year will also introduce the RAV4 Prime PHEV.

Testing in the region has shown that PHEVs deliver no real-world environmental advantages. Evaluations took place in both mountainous terrain and flatter areas. It...
Read more
Previous articleThe Lexus UX 300e Will Come With a 10-year, 1 Million Kilometer Warranty
Next article19-Year Old Driving A Mercedes-AMG C 63 Clocked At 308 km/h In Ontario