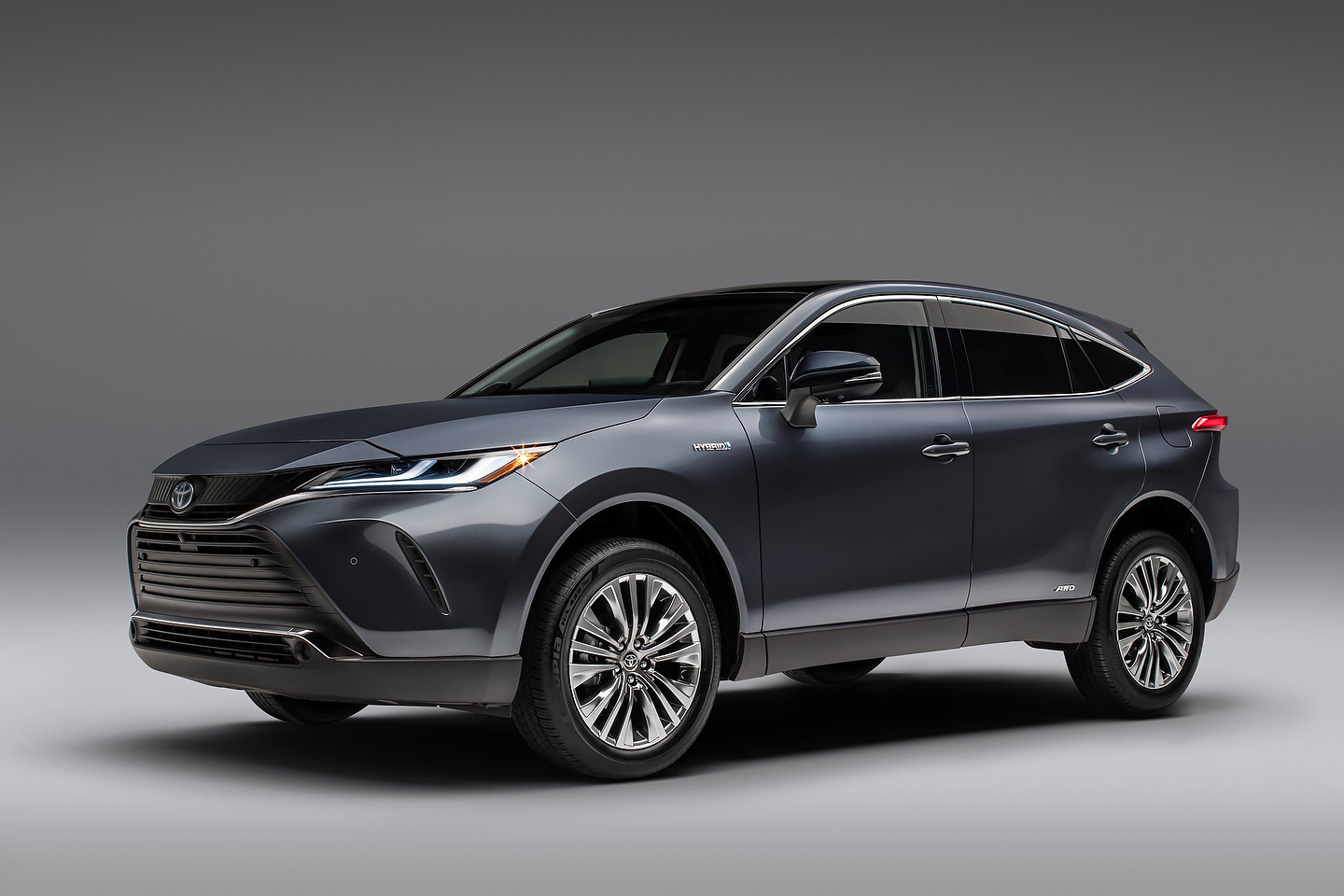 The midsize, five-passenger crossover is back.

Another midsize crossover will soon hit the market, as the 2021 Toyota Venza has just been revealed to battle rivals such as the Chevrolet Blazer, the Ford Edge, the Nissan Murano, the Hyundai Santa Fe and the Honda Passport.

However, one thing the Venza will offer that its adversaries won’t is a hybrid powertrain, and it will be fitted as standard. It consists of a 2.5-litre four-cylinder engine, three electric motors and an electronically controlled, continuously variable automatic transmission, providing an all-wheel drive setup. All this hardware is similar to what’s found in the compact Toyota RAV4 Hybrid, and produces a combined output of 219 horsepower. The automaker flaunts a mixed city/highway rating of 40 MPG or 5.9 L/100 km. 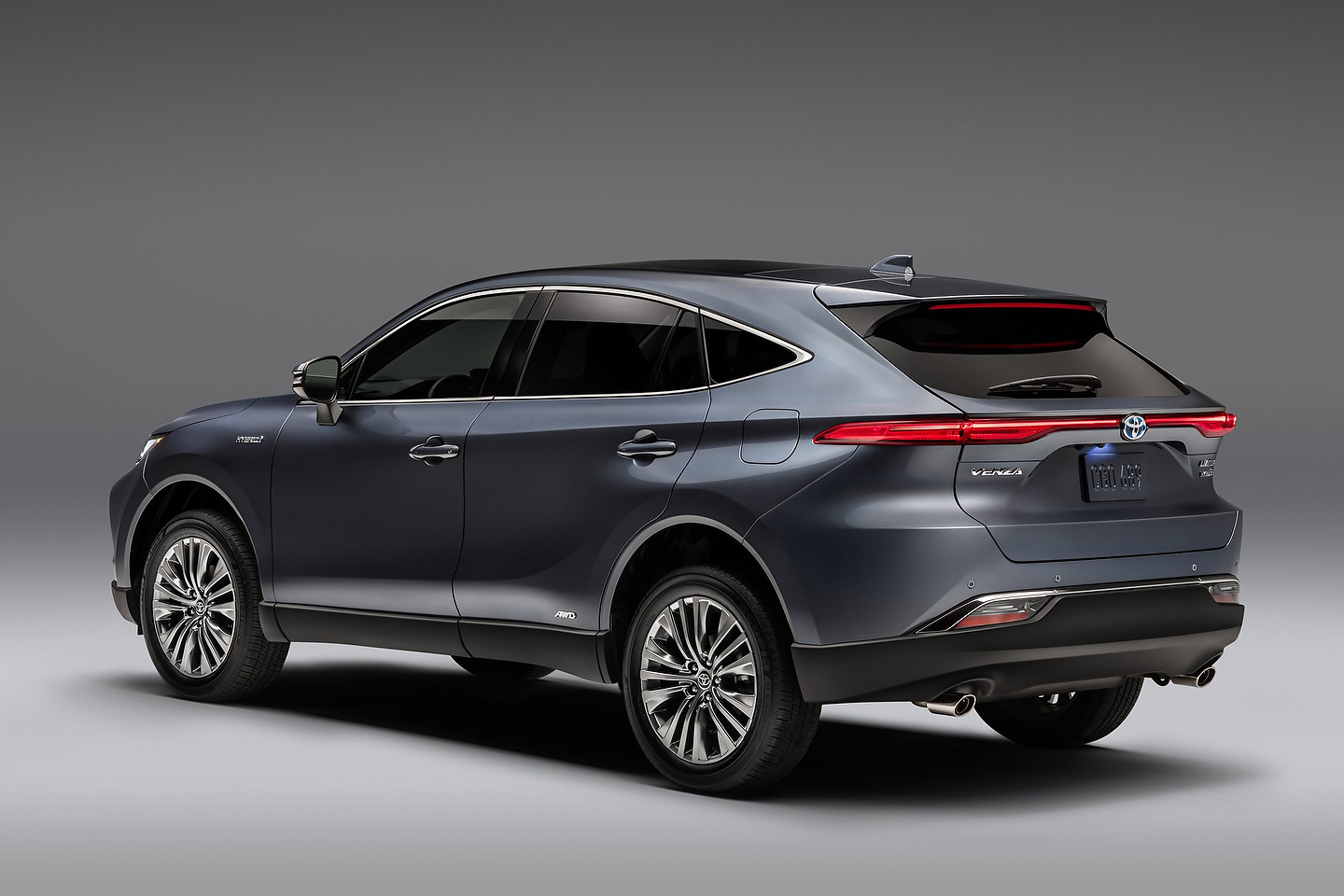 The AWD system spins the front wheels under normal driving conditions, but can shift up to 80% of driving force to the rear wheels as needed, thanks to the rear-mounted electric motor. Toyota’s stiff TNGA-K platform serves as the base for this new crossover, while the front strut and rear multilink suspension are said to deliver both ride quality and quietness. Eighteen-inch wheels will come standard, while 19-inchers will be optional—the first-gen Venza rolled on available 20-inch wheels, which was pretty big at the time.

The 2021 Toyota Venza is also said to offer “an intuitive driving experience with smooth acceleration, predictable handling, and low noise, vibration and harshness (NVH), all wrapped in a sophisticated design.” The Venza boasts some elegant styling touches with its slim headlight and taillight clusters as well as a sloping roofline, and seems to borrow design cues from the Toyota Highlander three-row crossover and the 2021 Toyota Mirai hydrogen fuel-cell sedan. 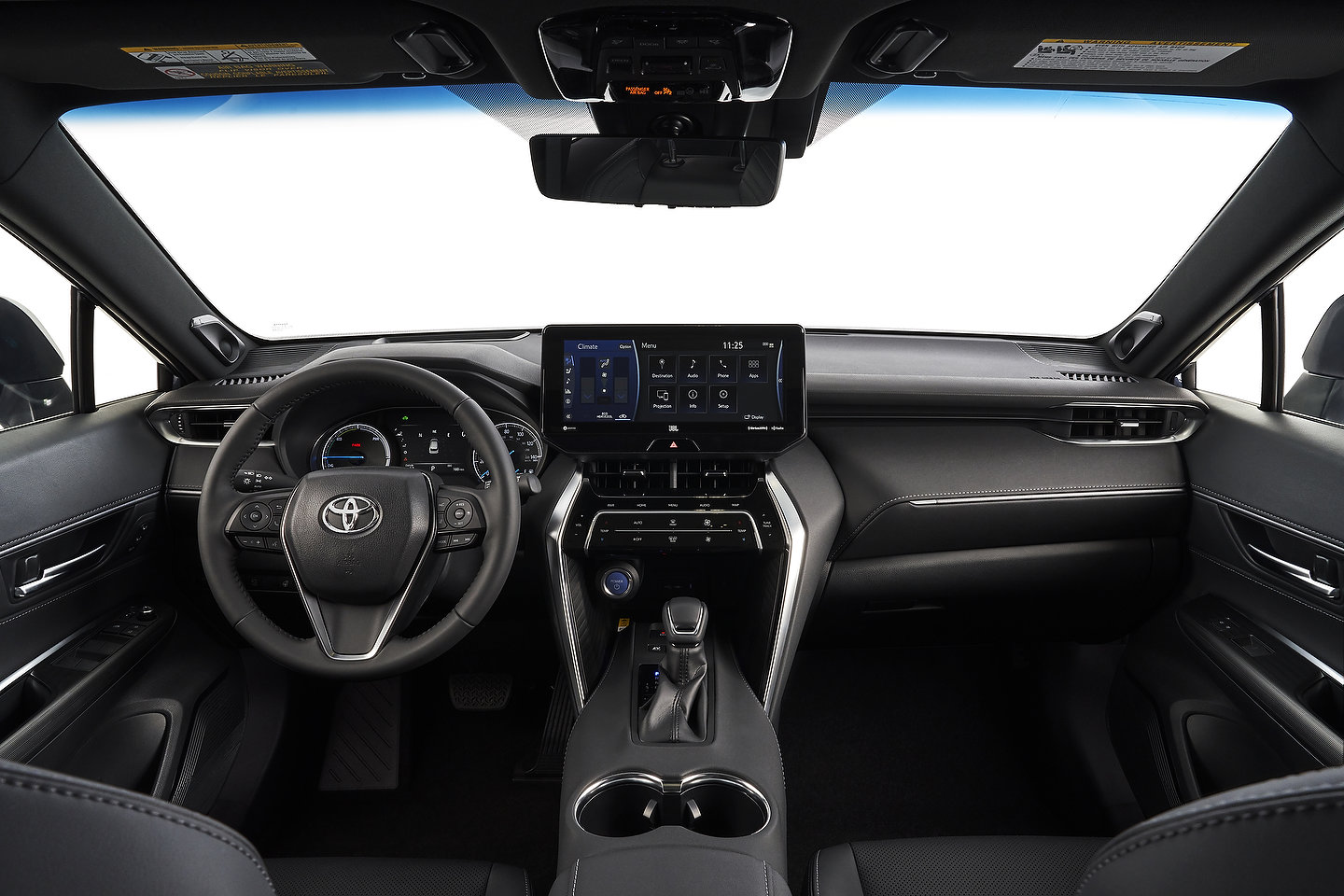 As for cargo capacity, the 2021 Toyota Venza offers a volume of 36.3 cubic feet (1,027 litres) behind the rear seats, and the hybrid system’s battery pack is installed under the seats, so it doesn’t encroach on passenger or cargo space.

Pricing has not been set yet, nor has an on-sale date been announced, but the five-passenger 2021 Toyota Venza will be available in LE, XLE and Limited trim levels.