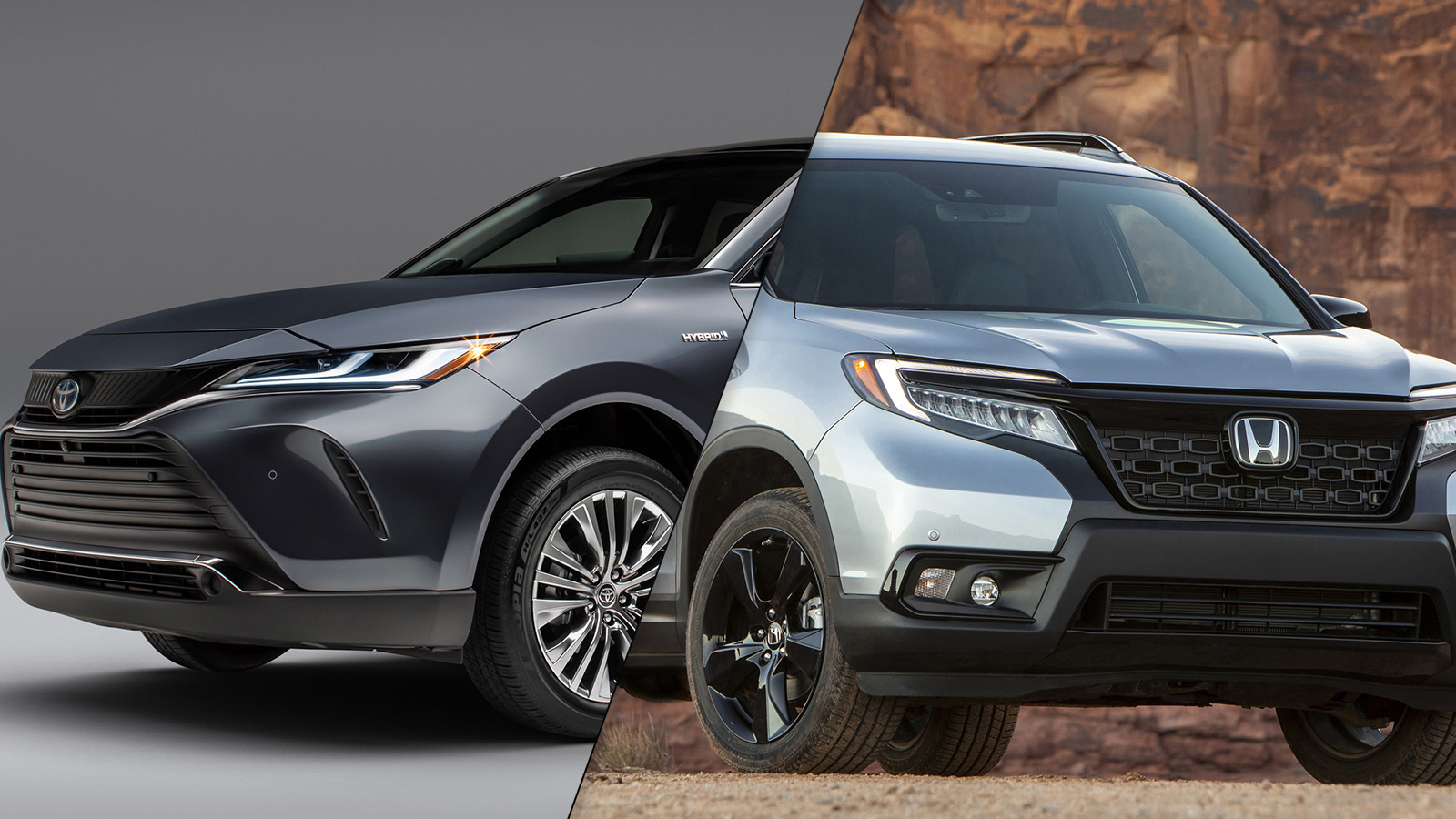 The 2021 Toyota Venza will face-off with big guns like the Honda Passport. Does it have what it takes to come out on top?

When a vehicle is good enough, there’s no need for a manufacturer to offer three different powertrains, various drivetrains, and nine trims in order to reach the broadest possible audience. Vehicles, SUVs like the 2021 Toyota Venza and the 2020 Honda Passport only come “one way” through less than a handful of trims and that’s plenty enough to get buyers on board. In a way, Toyota and Honda know what they have and given that these SUVs are not compromised, or nearly, and, for this level of quality and technology, there is a price to pay. 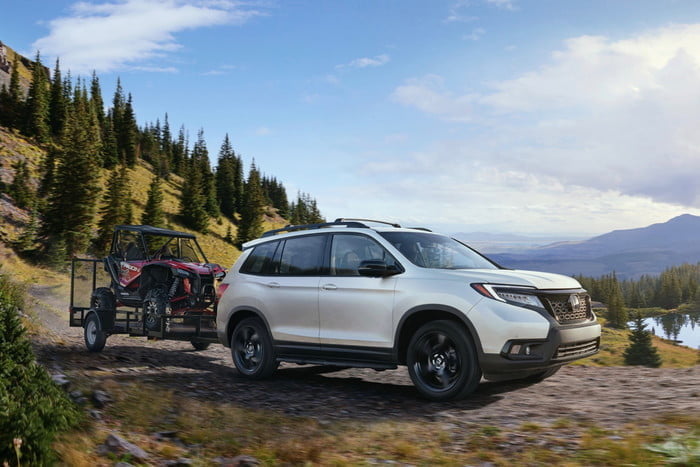 Honda has a way of instilling a bond of confidence and trust with its customers. With the possible exception of the turbocharged 1.5-litre 4-cylinder engine, Honda has managed to build an enviable image as a provider of above-average products and when they don’t get in their own way, they end up leading the way.

The new 2020 Honda Passport is a practical and easy example of Honda’s abilities. Based on the popular and established Pilot, Honda’s injected a mild dose of attitude, removed the 3rd row, and spruced up a few elements and called it a day. Actually, they revived an old name and affixed it to this SUV and haven’t looked back. Many SUV buyers have taken note as, despite its considerably higher base price over the Chevrolet Blazer, a near-identical number was sold in 2019.

As for the 2021 Toyota Venza, other than also reviving a name from the past, it is a different animal compared to the Passport. Although they are evenly matched in many respects, the Venza relinquishes all-out capabilities in the name of ultimate efficiency. This does not however mean that the Toyota is not in a position to serve as the main family vehicle.

In the midsize two-row SUV segment, options are numerous. You’ll find the likes of the Volkswagen Atlas Cross Sport, Ford Edge, Chevrolet Blazer, Jeep Grand Cherokee, Hyundai Santa Fe, Nissan Murano, but if you were to limit your choices between the two members of this specification comparison test then we think you’d be on the right track.

The 2021 Toyota Venza is scheduled to arrive in August. We do not yet know pricing but we expect to know more later this month. We are speculating that the price for the base LE trim will hover around the low $40,000 mark, or under $42k. The mid-range XLE should check-in between the mid and upper $40,000s, or about $47k. The top-line Limited may reach near $55,000. 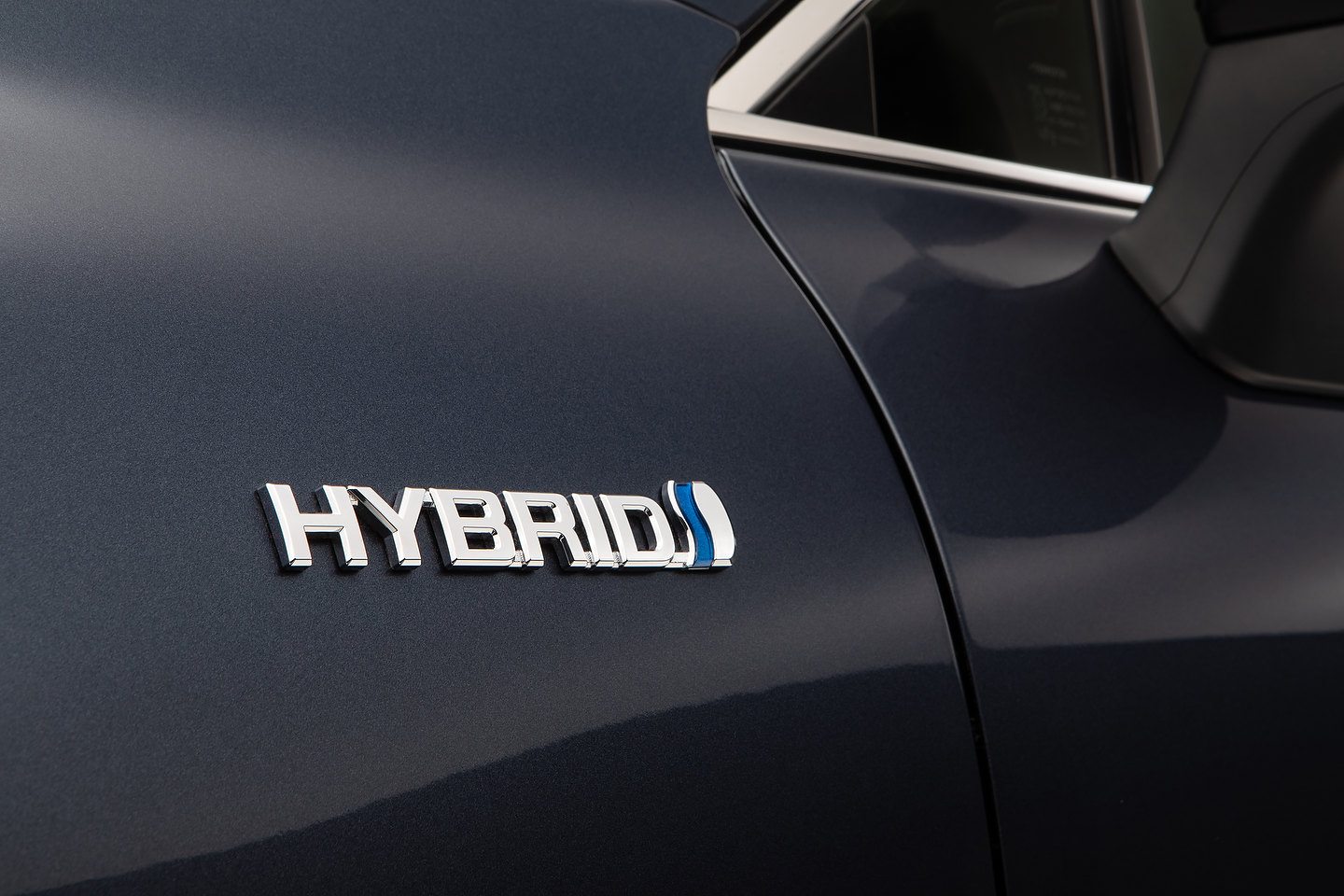 Fuel economy is important for the average Canadian family. With fuel prices fluctuating on a near-constant basis, it’s good to know what to expect.

The Honda Passport relies on the much used and durable 3.5-litre V6. With 280-horsepower on tap, the Passport is quick on its four wheels thanks to its included 9-speed automatic transmission and Intelligent Variable Torque Management (i-VTM4) AWD system. Keeping in mind this vehicle’s size and 4,200 lb weight, the combined average of 11.3L/100km is just about reasonable.

Once more, and compared to any other midsize SUV in the segment, the 2021 Toyota Venza crushes the competition. Available only with a 2.5-litre 4-cylinder petrol engine combined with three electric motors for a total system output of 219-horsepower, the Venza is about efficiency first. Despite the inclusion of Toyota’s Electronic On-Demand All-Wheel Drive, which involves a separate non-mechanically connected rear-mounted electric motor that powers the rear wheels when required, the Venza will average only 5.9L/100km, or roughly 40 mpg, in the LE trim.

The Venza’s efficiency comes at the expense of towing capacity as it is limited to 1,750 lbs as it shares the RAV4 Hybrid’s powertrain and TNGA platform. The Honda Passport can up to 5,000 lbs when properly equipped. The question to ask oneself is how often will I really tow with the vehicle?

It can be said that the Honda Passport is far more a traditional-looking SUV than the Venza. The Honda is tall, wide, bulky, and imposing, all traits being typically appreciated by the average SUV buyer. Honda has done a great job marketing the Passport with numerous accessories, further enhancing the SUV’s rugged potential.

The positively vast cabin is a brilliant display of ergonomics, form, and function with an incredible amount of available storage. In fact, the Passport’s boot is one of the largest of all midsize SUVs. Behind the second row, it will carry an incredible 1,430 litres of gear. From the looks of it alone, the number seems conservative.

The 2021 Toyota Venza was penned with elegance and urban civility in mind. Its smooth and flowing lines are more Lexus-like than Toyota RAV4 in design. Highlights such as the front grille, rear taillight treatment, and overall poise premium luxury, to be certain.

The cabin on the other hand is bulky in a functional way, much like all other Toyota vehicles. As for interior space and volume, data for the Venza is limited however we know the rear legroom is somewhat narrow. The boot will hold up to 1,027 litres of gear, which is considerably more than many competitors, but not the Passport. 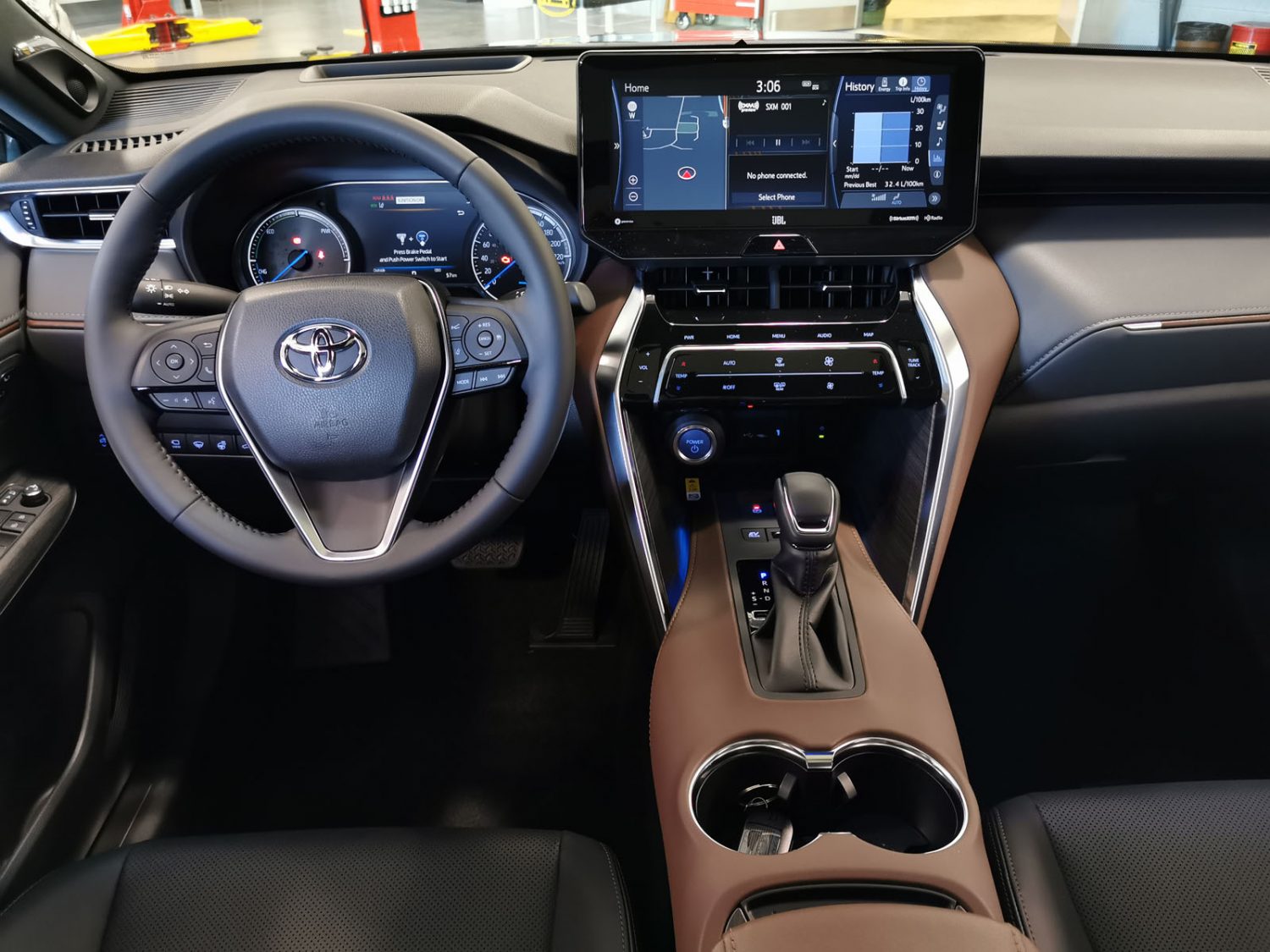 At the top end of their respective trim pyramids, equipment levels rise considerably. Both SUVs gain numerous accessories including further up the trim ladder however the Venza will include more tech bits such as a 12.3-inch touchscreen infotainment display, a 10-inch heads-up display, and more.

The Honda Passport was a missing link in Honda’s SUV lineup. Being a late-comer, it has and probably always will take a backseat to the 3-row Pilot and forever be in the CR-V’s giant shadow. It does however serve to demonstrate that Honda can design and build rugged “trucks”, something the pleasant and competent Ridgeline has never really managed to do. The Passport is a poster-truck for Honda, and not that much more in its current iteration. 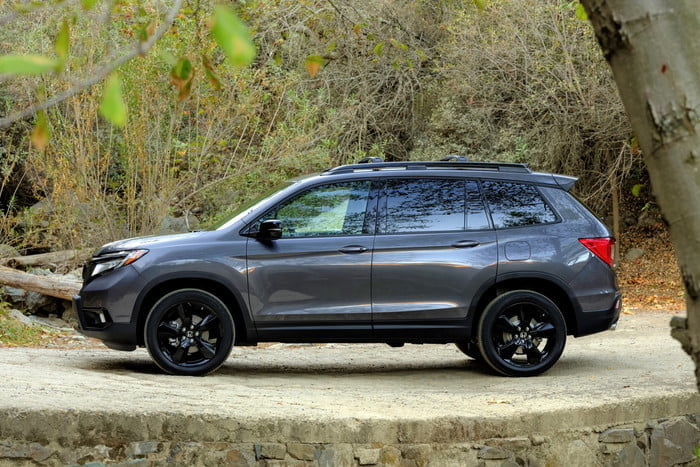 In both cases, these SUVs were conceived for volume but pricing will keep that ability at bay in Canada.

The Toyota Venza is very much a niche 2-row SUV given its powertrain, styling, and expected $40k+ starting price. Here too, volume won’t be a goal which is probably the opposite of where Toyota thought the original Venza was to end up. More than likely, the Venza will also play the role of a poster-truck and draw countless thousands more into RAV4s every year.

Our Thoughts On The 2021 Toyota Venza and 2020 Honda Passport

We essentially gave away our thinking about these two SUVs at the beginning of this spec comparison review. We expect that the Toyota Venza will deliver not only impressive fuel economy but a pleasant drive, decent to good performance, loads of technology and convenience. Given that it’s another Toyota assembled on the TNGA, and a Toyota, it should be very good indeed. The Honda Passport is more of the same. It’s built using tried, tested and true components from Honda with utility and capacity as part of its DNA.

For this round, we’re not yet able to make a final selection. We are huge fans of the equally large Passport and while it would normally be our first choice, we need to give the Toyota Venza a fighting chance.

The SUV version joins the electric pickup in the GMC lineup. The first deliveries are expected to take place before the end of...
Read more
Previous articleShould You Buy a 2020 Mazda CX-5?
Next articleAcura Has Big Plans To Broaden Its Lineup With More Type S Cars And SUVs