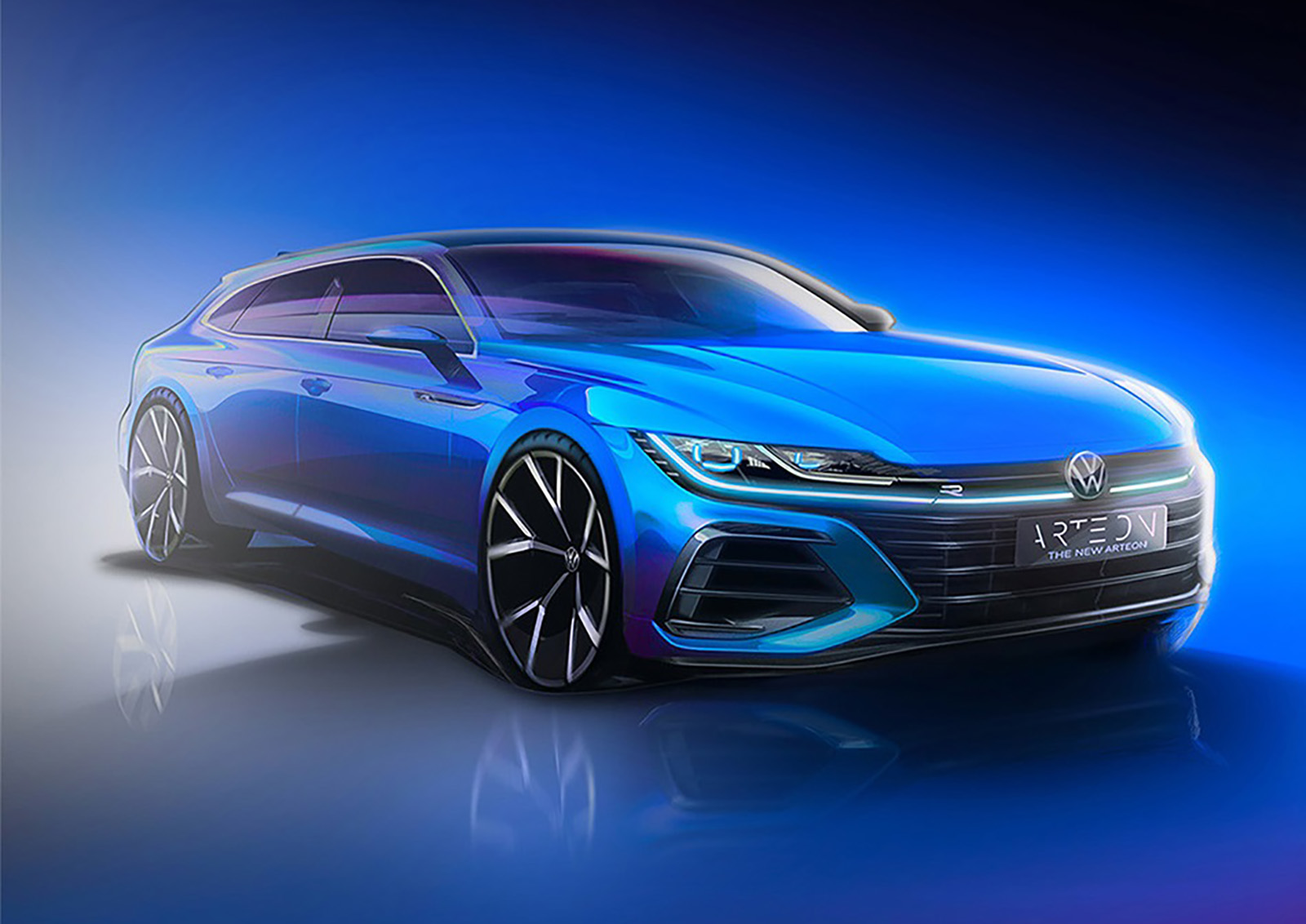 Will the Arteon Wagon make it here?

The 2021 Volkswagen Arteon will debut on June 24, Volkswagen confirmed early this morning. The German automaker also confirmed the Arteon Shooting Brake will happen, although Volkswagen says it’s only for Europe.

Volkswagen is saying the 2021 Arteon fastback (the sedan we have here in North America) will be an updated version while the Arteon Shooting Brake wagon will be an all-new model. Spy shots of the Arteon wagon have circulated on the web in recent weeks. 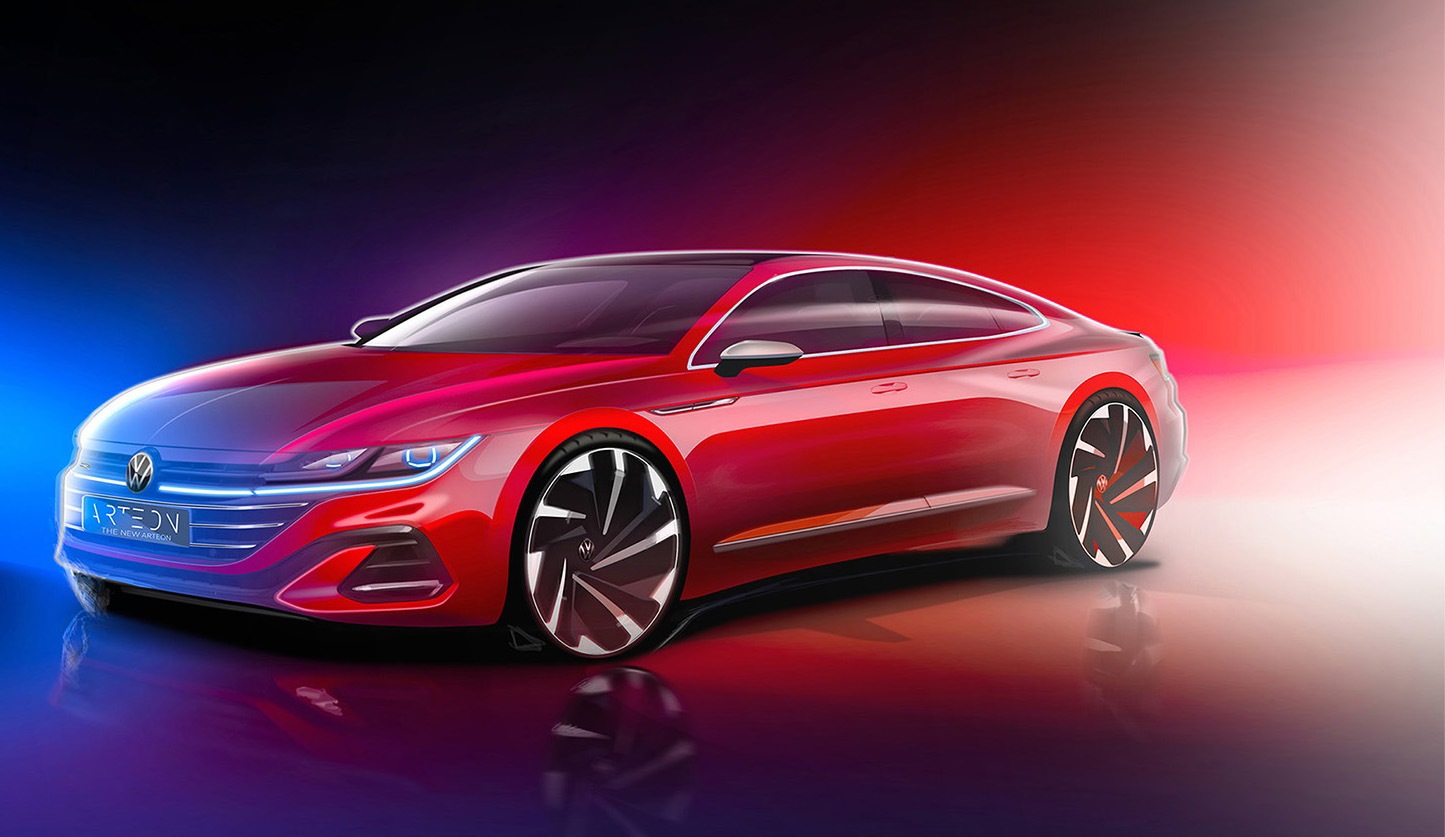 The new Arteon will get significant upgrades inside with Volkswagen saying we can expect a completely new cockpit to match “the exclusive nature” of the Arteon. VW also promises better connectivity technology and improved active safety.

Called “Travel Assist”, the system allows highly assisted driving according to VW. The system will take over steering, accelerations, and braking up to 130 mph, or 208 km/h. The driver will still need to remain focused, but it’s certainly looks like a step forward in terms of automated driving for Volkswagen.

That said, the big news here is that the Volkswagen Arteon Shooting Brake is confirmed. It’s only for Europe right now, but Volkswagen has always given wagons a chance in North America. If the reaction over here is positive, an Arteon wagon could become a North American competitor to the V60 Cross Country, A4 Allroad, and C-Class (Canada only) wagons. Fingers crossed.