The arrival of the all-new Volkswagen Atlas Cross Sport brings with it more than just a new nameplate and SUV to VW’s lineup. Its new face will be grafted onto the 3-row Atlas and introduce a few significant changes to the largest VW to ever where the logo.

To begin, the 2020 model year will be skipped altogether for the Atlas. Thus, the 2021 Volkswagen Atlas will arrive as in late spring/early summer in showrooms. The most notable change, other than the facelift is the elimination of a front-wheel drive version. The turbocharged 2.0-litre 4-cylinder engine sticks around but, unlike previous years, it will be offered with VW’s 4Motion AWD system as standard (whereas it was not offered at all).

The 2.0 TSI engine produces 235-horsepower and 258 lb.-ft. of torque, or only pounds fewer than the 3.6-litre V6 still on offer. The 2.0 TSI will be available in all trims except the top-line Execline which will solely be delivered with the V6. As such, with AWD as standard with the 4-cylinder renders a 4MOTION Atlas more affordable to the buying public.

The 2020 Volkswagen Cross Sport arrives next spring, just ahead of the 2021 Atlas. 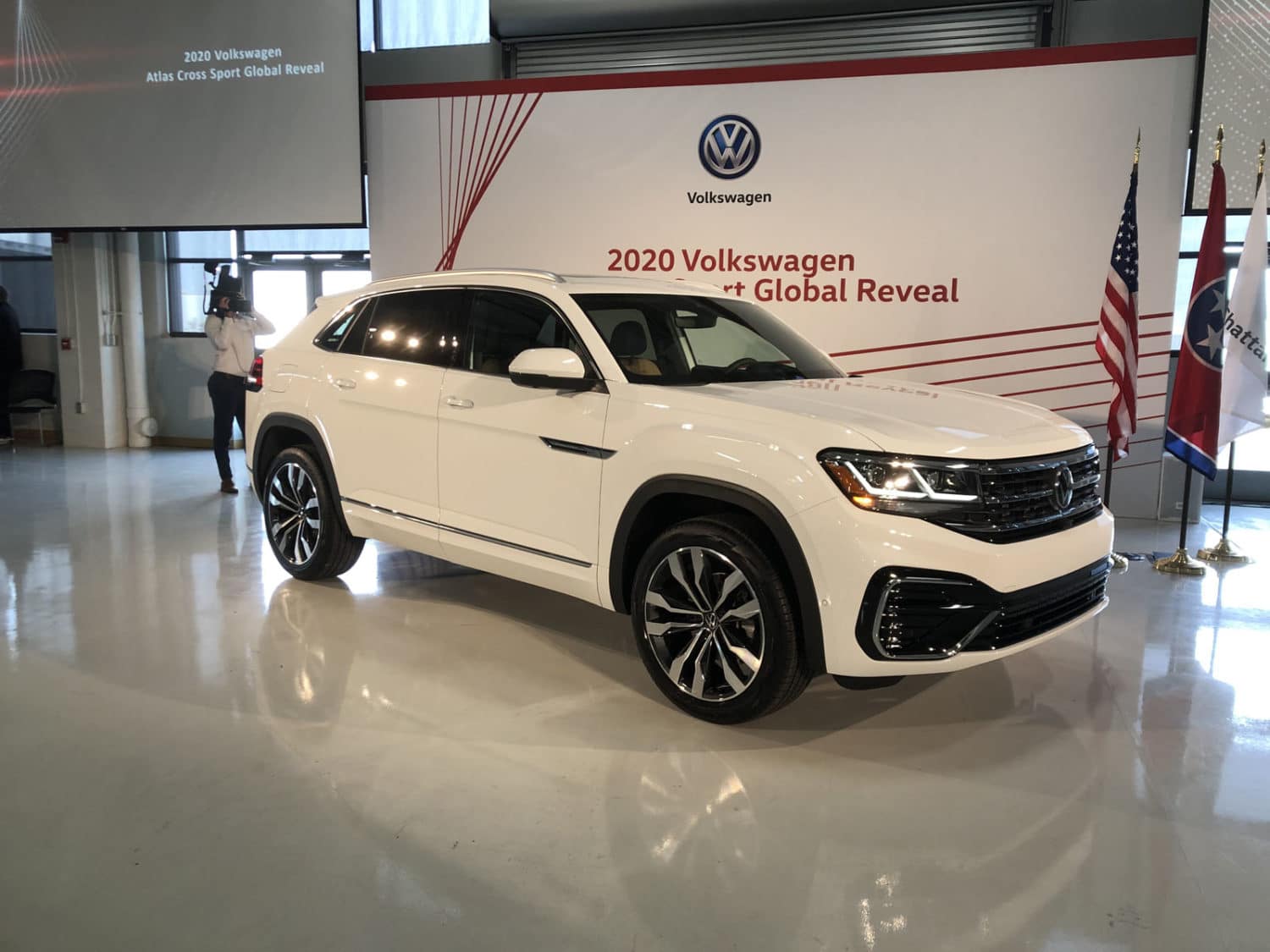