Reviews 2022 Chevrolet Equinox Review: Affordable, Spacious, and Good to Drive, But Not...

2022 Chevrolet Equinox Review: Affordable, Spacious, and Good to Drive, But Not Very Competitive

A few weeks before driving this 2022 Chevrolet Equinox, I was reviewing a new Blazer. GM thought this midsize SUV would fill in the white space between the Equinox and Traverse but because the gap is nearly non-existent, it hasn’t done much of anything. And now, with a week of Equinox under my belt, I was right.

That’s because Chevy’s large compact SUV matches the Blazer in almost every metric that matters with the possible exception of power and for far less money. What’s more, the Equinox is a decent small-ish SUV that is value-packed and Canadian-family-capable. But something’s gone very wrong with the SUV since the introduction of the third generation in 2018.

Facelifted and a new RS version

Sales have plummeted. To help boost the Equinox’s reach, Chevrolet’s gone over with a coarse tooth comb to refresh it for the 2022 model year. The updates are basically limited to a new far-sportier front grille with LED lights and a few nip-tucks here and there. Visually, there’s nothing wrong with the Equinox.

Along with the refresh, the compact SUV has gained a new RS trim. Sadly, “RS” has been reduced to a black badge and black accent package so the most RS thing about the RS is the RS decal. Also included with the RS are black 19-inch wheels and various interior bits. The bottom line here is that, like with the Blazer, it’s the most attractive iteration of the model line.

A dated and spacious cabin

The cabin is where the Equinix loses many points. First, the RS package throws in red contrast stitching, and a few other features. My tester included the RS leather option, RS Plus package (8-inch display, sunroof) for a grand total of $38,600, from $33,798 for the base RS. Although both amounts are relatively low, the interior looks dated. 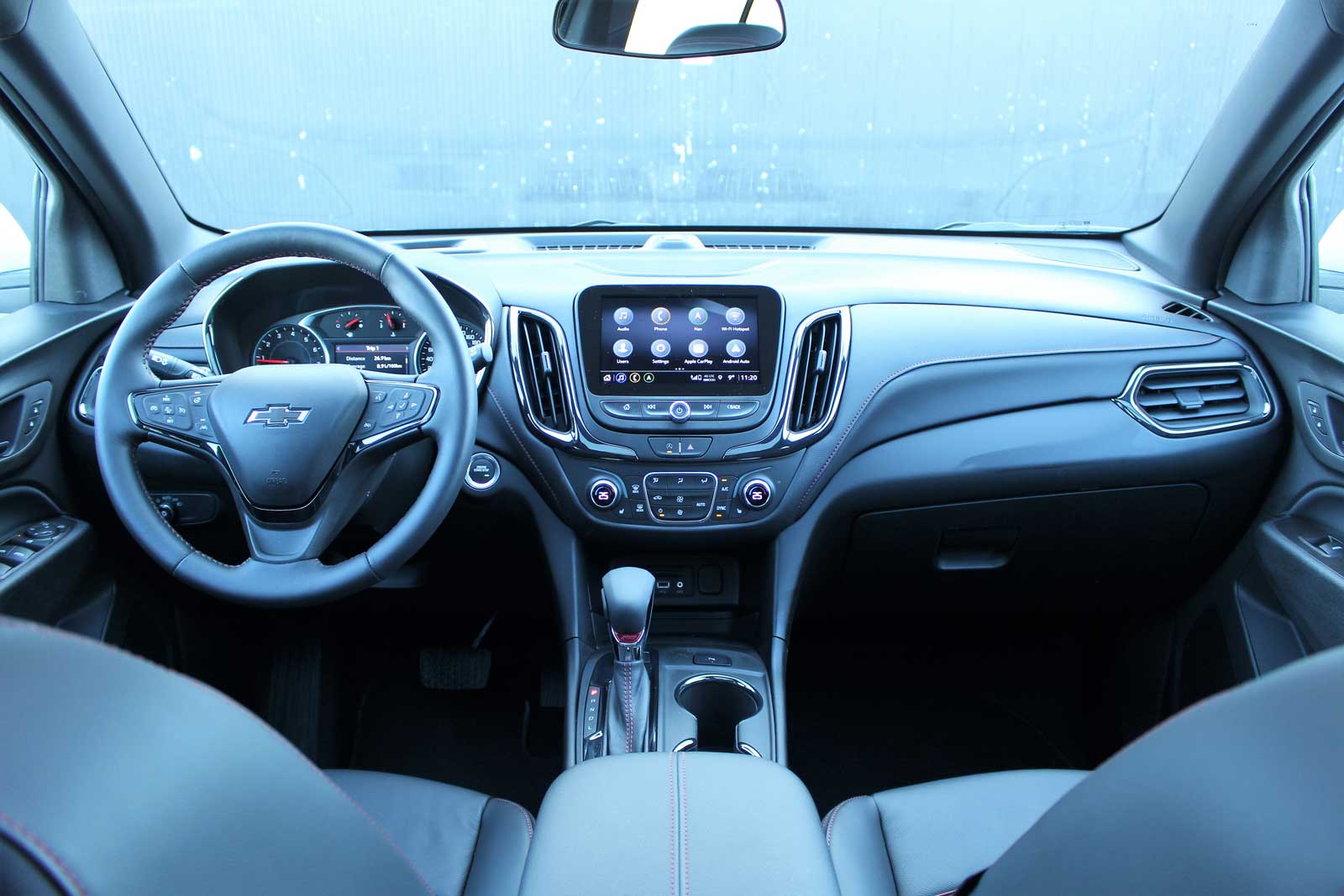 Despite near flawless ergonomics, the dashboard could be mistaken for one found in the previous generation Equinox. This is especially striking when comparing the Chevy to almost any other in the segment, and there are many. Even so, the cabin is quite roomy with plenty of room for three occupants on the rear bench, a generous 847 litres of boot space (compared to the Blazer’s 864 litres), and more than decent space for the front occupants. 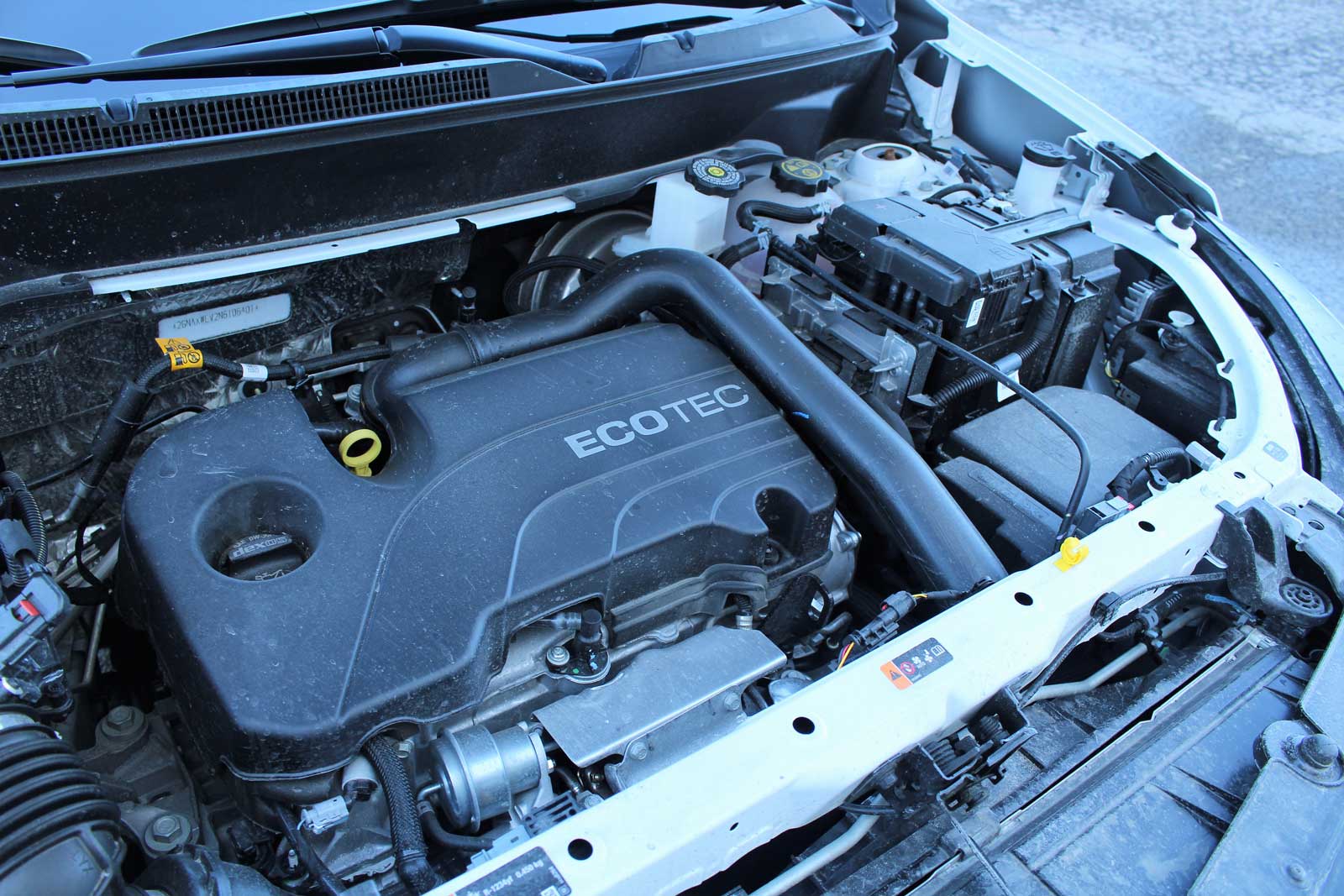 As a production cost-cutting measure, only one engine remains on the menu for the 2022 and 2023 (possibly 2024 at the same time as the EV) model years is the 170-horsepower turbocharged 1.5L 4-cylinder engine that also produces 203 lb.-ft. of torque. The boosted 2.0L is now reserved for the Blazer.

The Chevrolet Equinox’s 1.5T is down on power compared to the 2.0T but that’s not really an issue. Nor is the fact that only the standard automatic transmission is “only” a 6-speed unit. Together, they enable to Equinox to merge rather effortlessly onto the highway when unladen. The transmission itself is rather well-programmed with seamless shifts. Chevrolet states that the average mixed fuel consumption will hover near the 8.7L/100km mark. My returned average was closer to 9.5L which seems more realistic.

Once more, like Blazer, the Equinox’s best quality is its ride comfort. The suspension is tuned for a smooth ride with a decent amount of wheel travel. The RS’ 19-inch wheels and slimmer tire sidewalls in no way affected the dampers’ compliance. Finally, the steering is unexpectedly heavy, a pleasing discovery, and the brake pedal response is good and reassuring.

The 2022 Chevrolet Equinox’s best trick is its affordability. It’s spacious and good to drive which, for many, is all that matters. Unfortunately for GM, there are far too many alternatives in the segment that deliver on these points.

The list of competitors is almost endless but between the Toyota RAV4, Honda CR-V, Kia Sportage, Hyundai Tucson, Mazda CX-5 (and CX-50), Subaru Forester, Ford Escape, and there are more. The Equinox’s closest rival is the Nissan Rogue in terms of being “average”, but the latter is far more modern.

GM must be counting down the days until the Equinox EV launches as Chevrolet promises that it will not only be one of the most affordable compact electric SUVs but one of the least expensive EVs for sale in Canada. In the meantime, this current model will be around for at least two more model years. 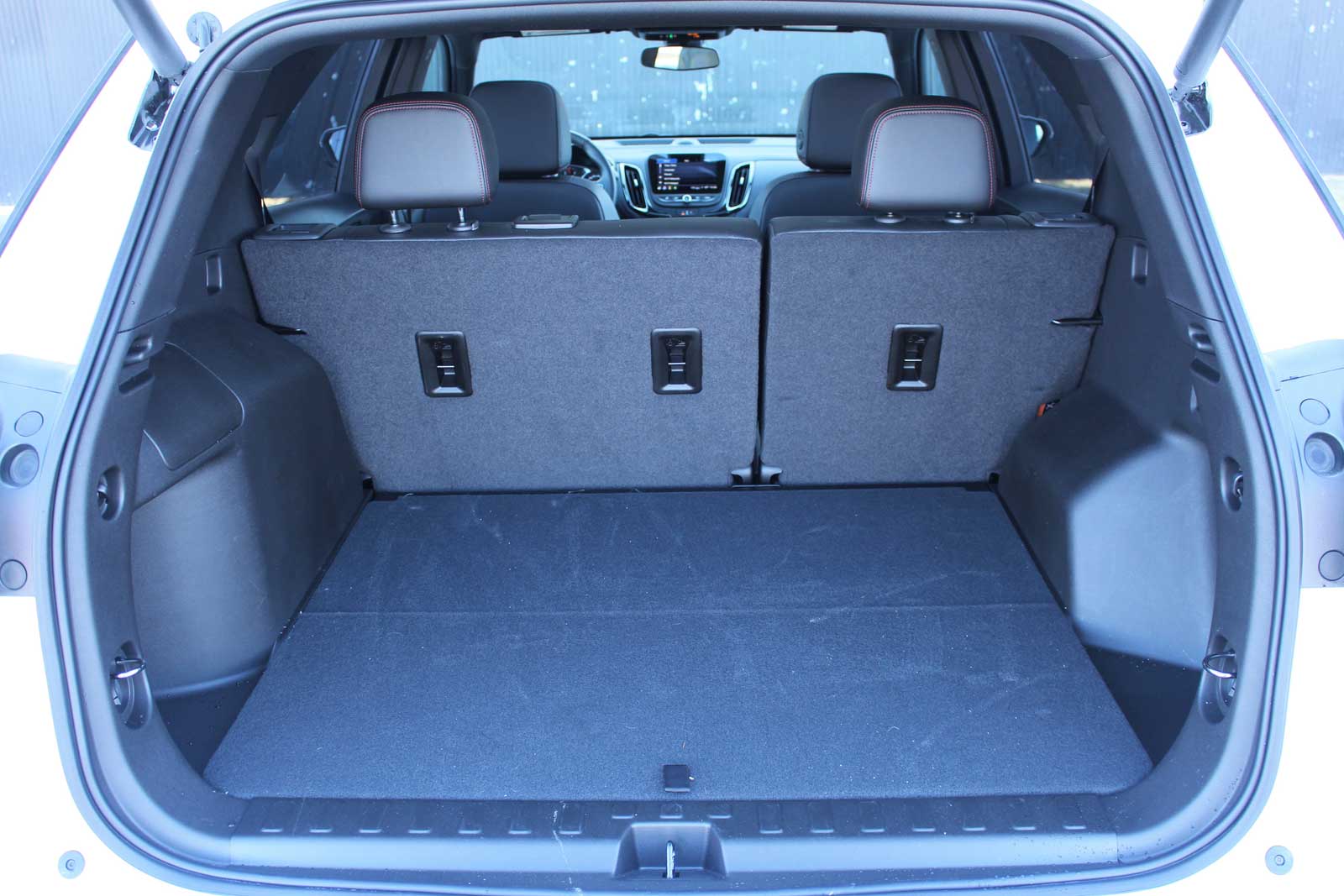 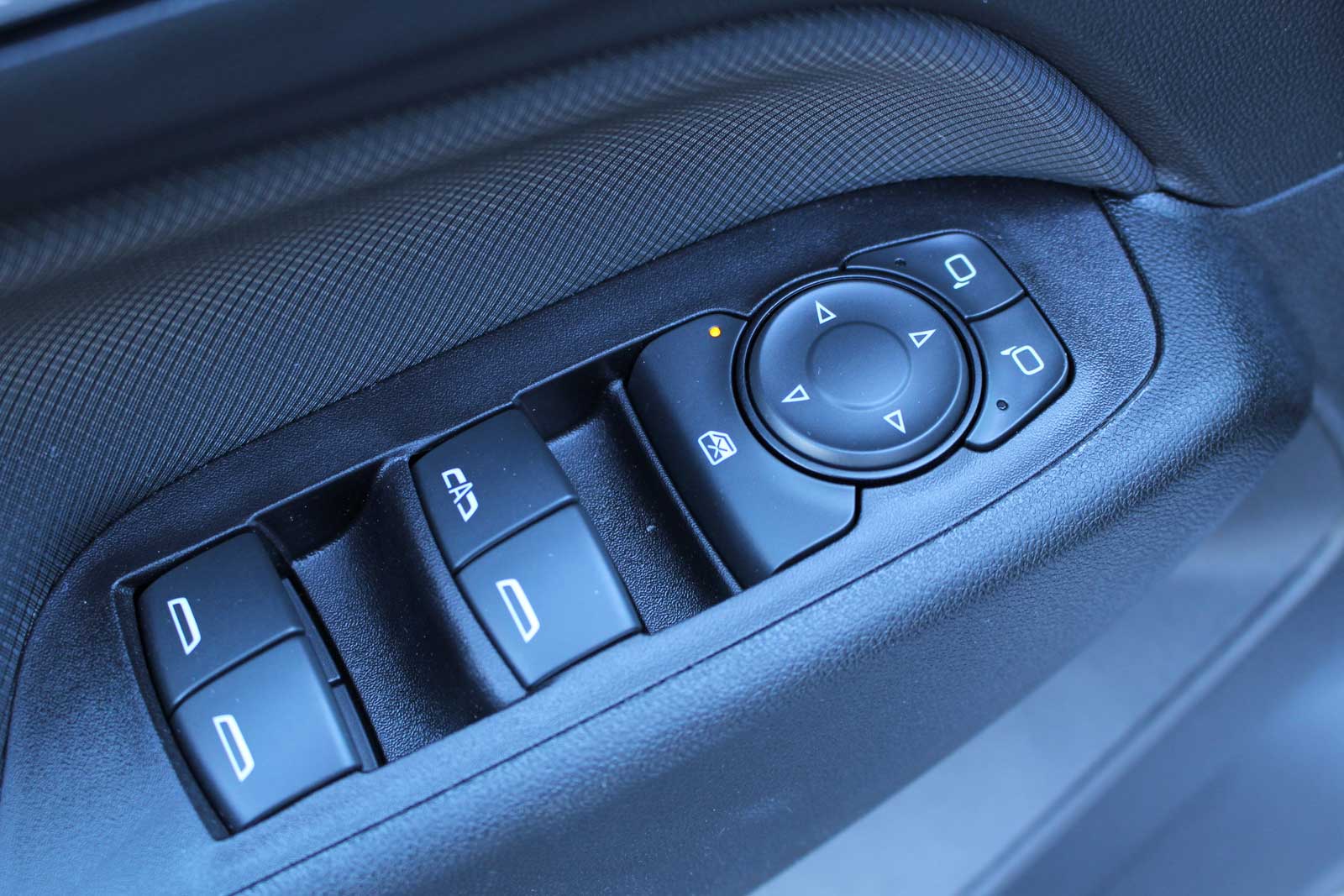 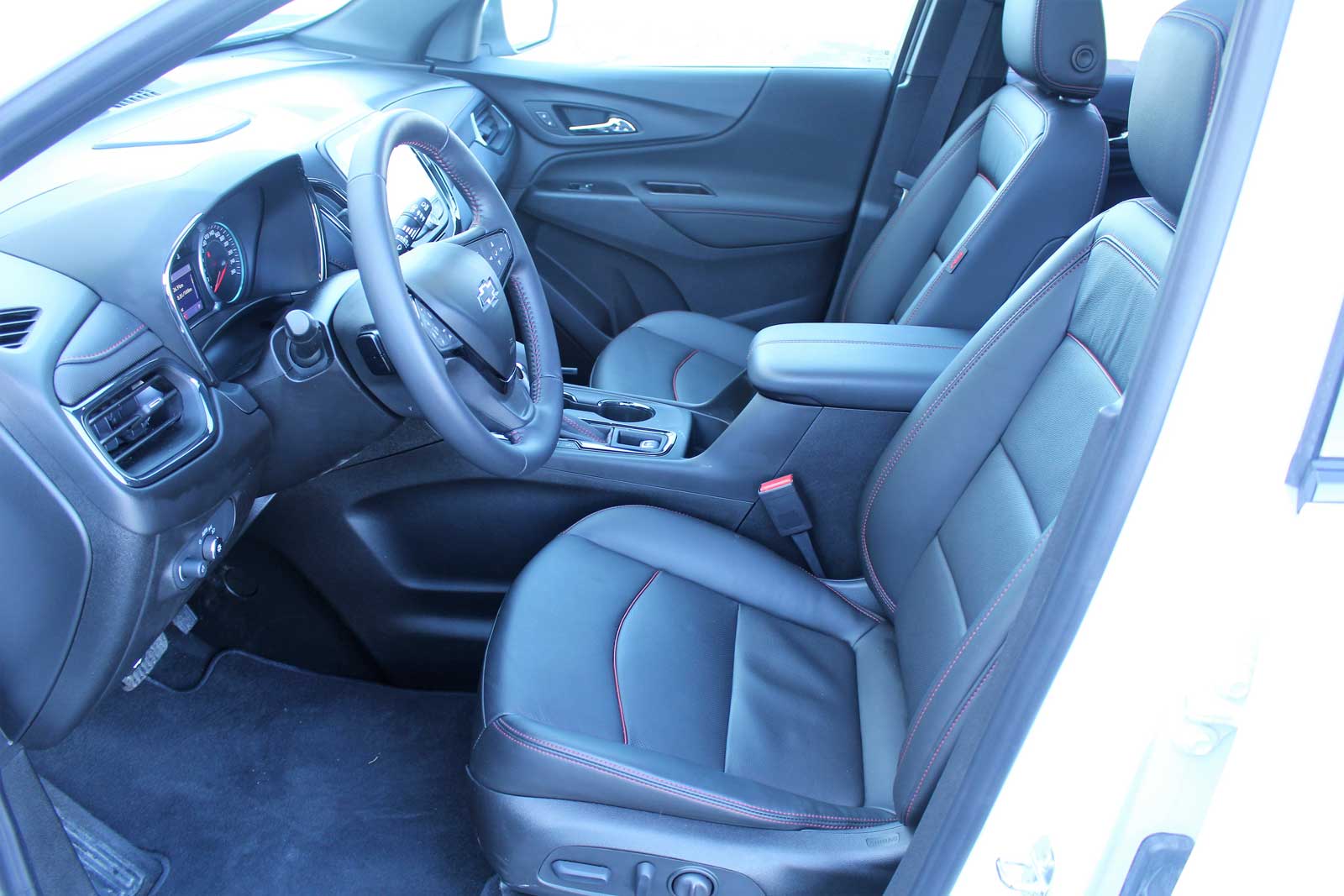 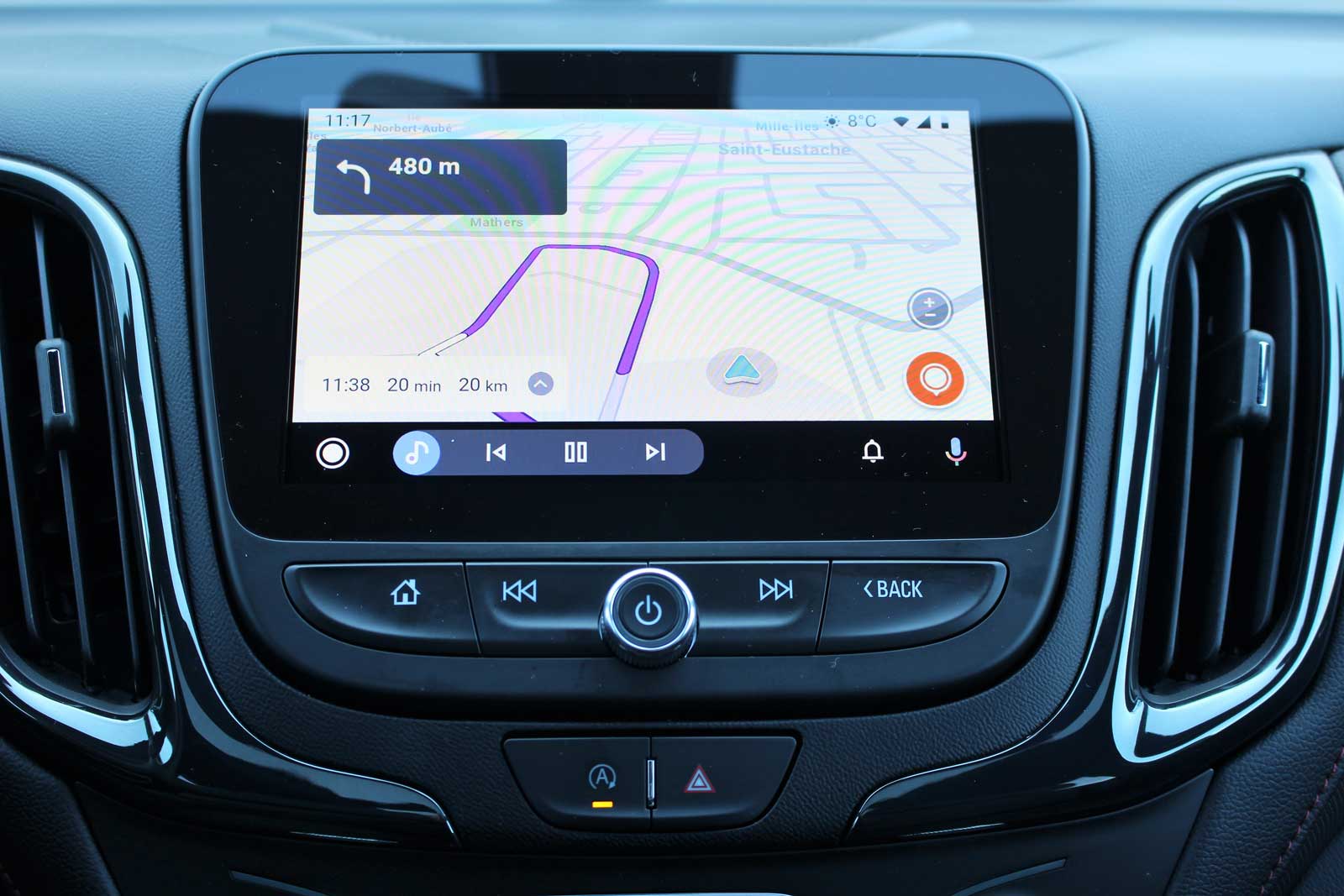 People are searching for “KN” car brand. The logo was updated almost two years ago. This is not a case of mistaken identity, it’s...
Read more
Previous articleThe 2023 Toyota Crown Pricing Starts at $45,590 in Canada
Next articleAll-New 2023 Honda Civic Type R is a $50,050 Giant Killer