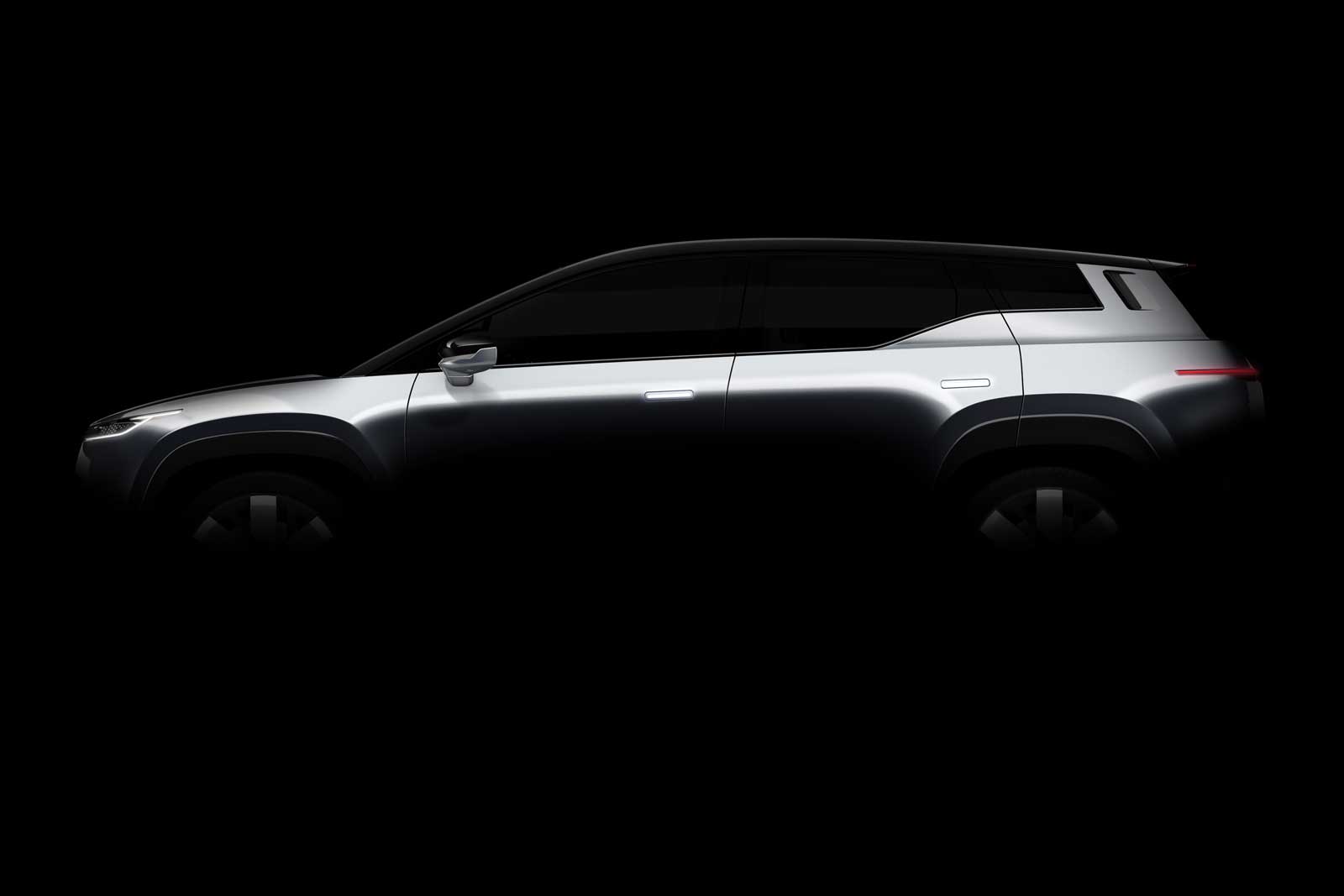 Is it now possible to reserve the 2022 Fisker Ocean fully electric SUV through a mobile app that’s now available for download.

As the company previously announced, the reservation book for the 2022 Fisker Ocean is now open, and interested buyers can order their copy of the fully electric crossover for USD$250.

In addition, a mobile app called Fisker Flexee is now available, which can be downloaded through the App Store for Apple users, and through Google Play for Android fans.

The application features what Fisker describes as an “innovative customer experience,” in which shoppers can check out a flexible lease program or finance options, schedule maintenance and repairs, buy insurance—and of course, a reservation form for ordering the Fisker Ocean. Later on, the company also mentions that services such as ride-hailing, carpooling and vehicle sharing could also be added to the mobile app.

Fisker Ocean SUV Flaunted As The World’s Most Sustainable Vehicle

According to Fisker, in 2022, the Ocean electric vehicle will be available for lease starting at USD$379 a month with a down payment of $2,999, although it should be possible to drive away with the vehicle without plopping down an initial cash sum. Those who reserve their copy of the vehicle will get to choose between five option packages sometime in 2020, although the specific details and features included in those packages have yet to be announced. 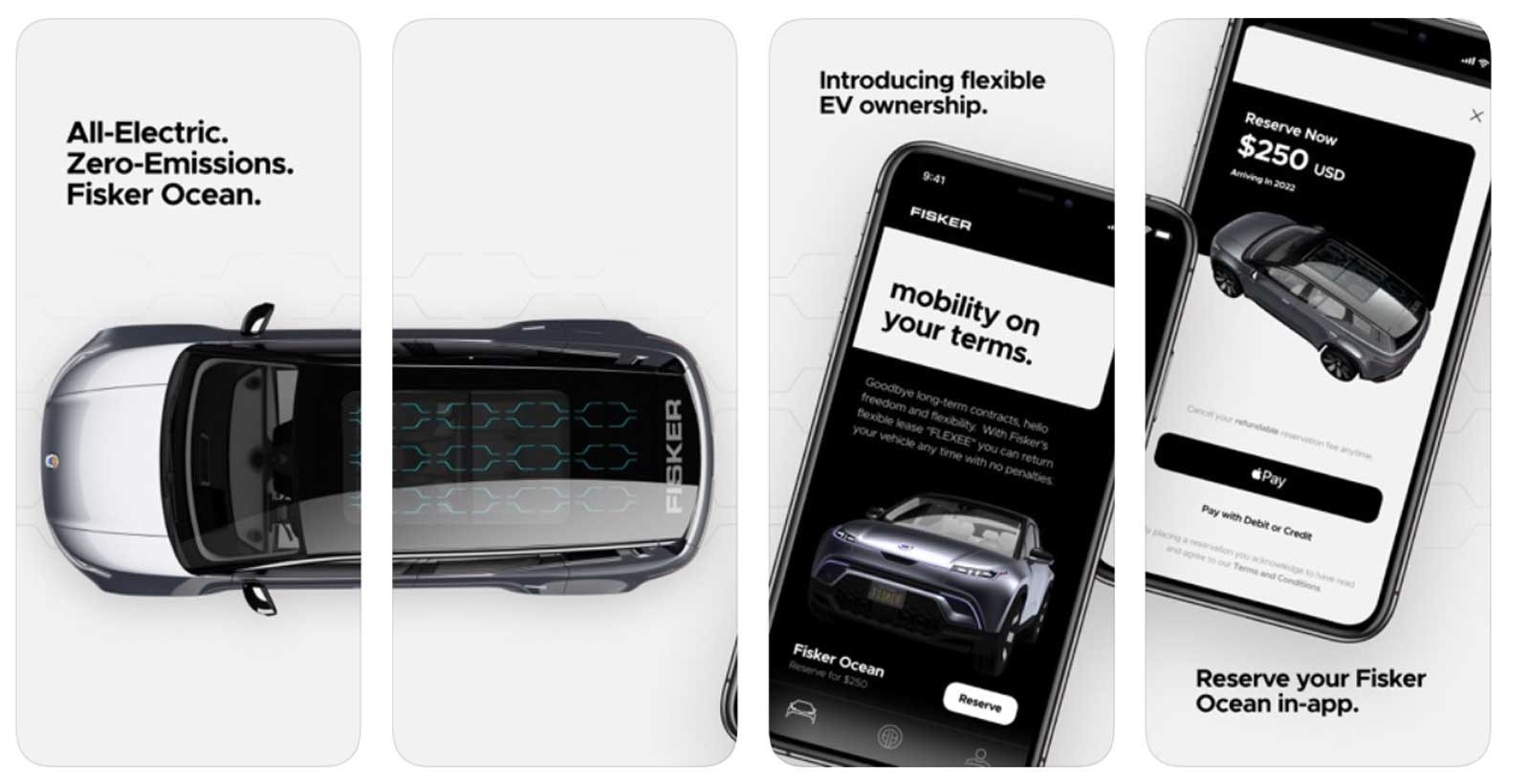 What’s different from usual lease programs is that Fisker Ocean drivers get to decide how long their want to keep the vehicle. There is no long-term contract and 30,000 miles are included a year. That means lessees can return the SUV after one month or several years. A very limited number of units will also be sold, not leased, due to consumer demand, but the MSRP will only be announced during the vehicle’s official reveal on January 4, 2020.

The 2022 Fisker Ocean is a fully electric, compact-sized luxury crossover/SUV that will rival the Audi Q5, the Lexus NX, the Mercedes-Benz GLC, the Acura RDX and the Porsche Macan. The latter will also boast an electric powertrain by 2022. According to Fisker, the Ocean’s driving range will hover between 250 and 300 miles (400 and 480 kilometres), thanks to its 80-kwh battery pack.

Fisker also flaunts its new SUV as the world’s most sustainable vehicle ever produced. The interior’s eco-suede upholstery will be made from recycled polyester fibres and plastics, while rubber waste thrown away during tire manufacturing will be repurposed to create cockpit materials. In addition, the vehicle’s carpeting will be made from regenerated nylon from abandoned fishing nets pulled from the ocean, and the interior will also be composed of 100 % polycarbonate polyurethane surfaces and 100 % reinforced rayon backing.

Every trim level except for the base variant will feature what the company calls a “California Mode,” which will allow passengers to “experience the sun, fresh air and an open feeling without being in a convertible.” That pretty much sounds like a panoramic power sunroof to us. An all-wheel drivetrain will be available as well, which will include electric motors on both front and rear axles.

Production of the 2022 Fisker Ocean will start at the end of 2021, and first deliveries scheduled for 2022. 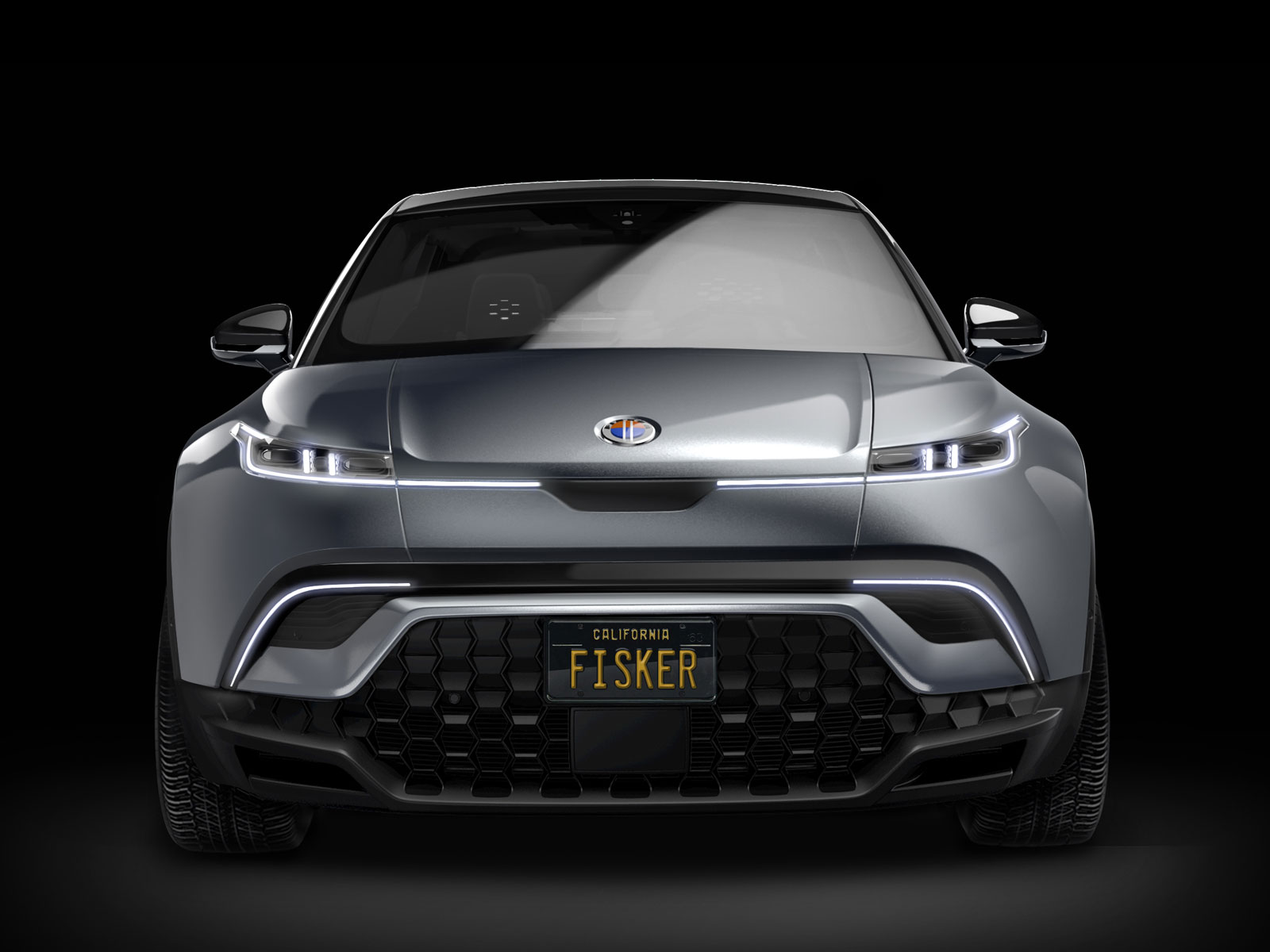 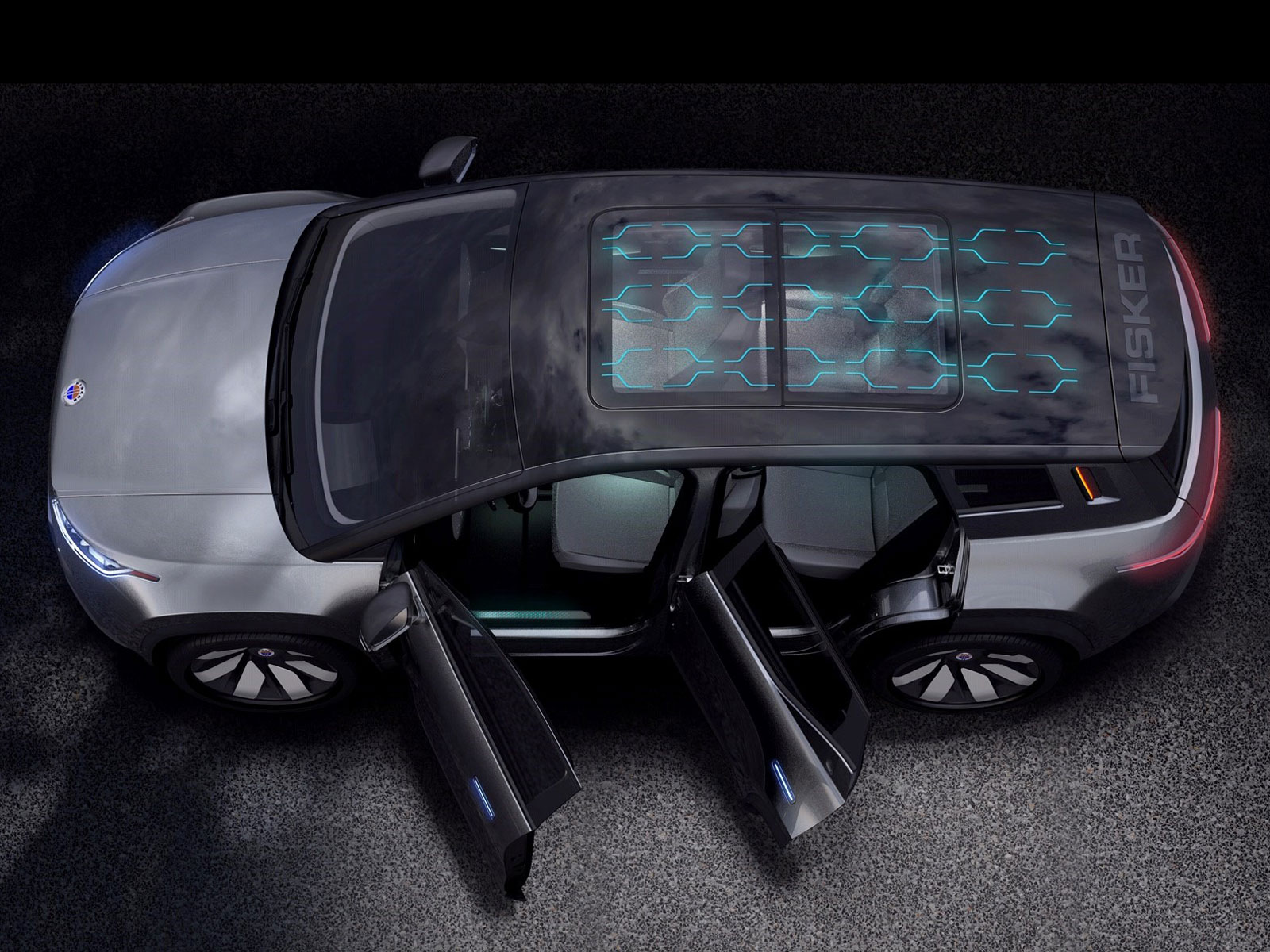