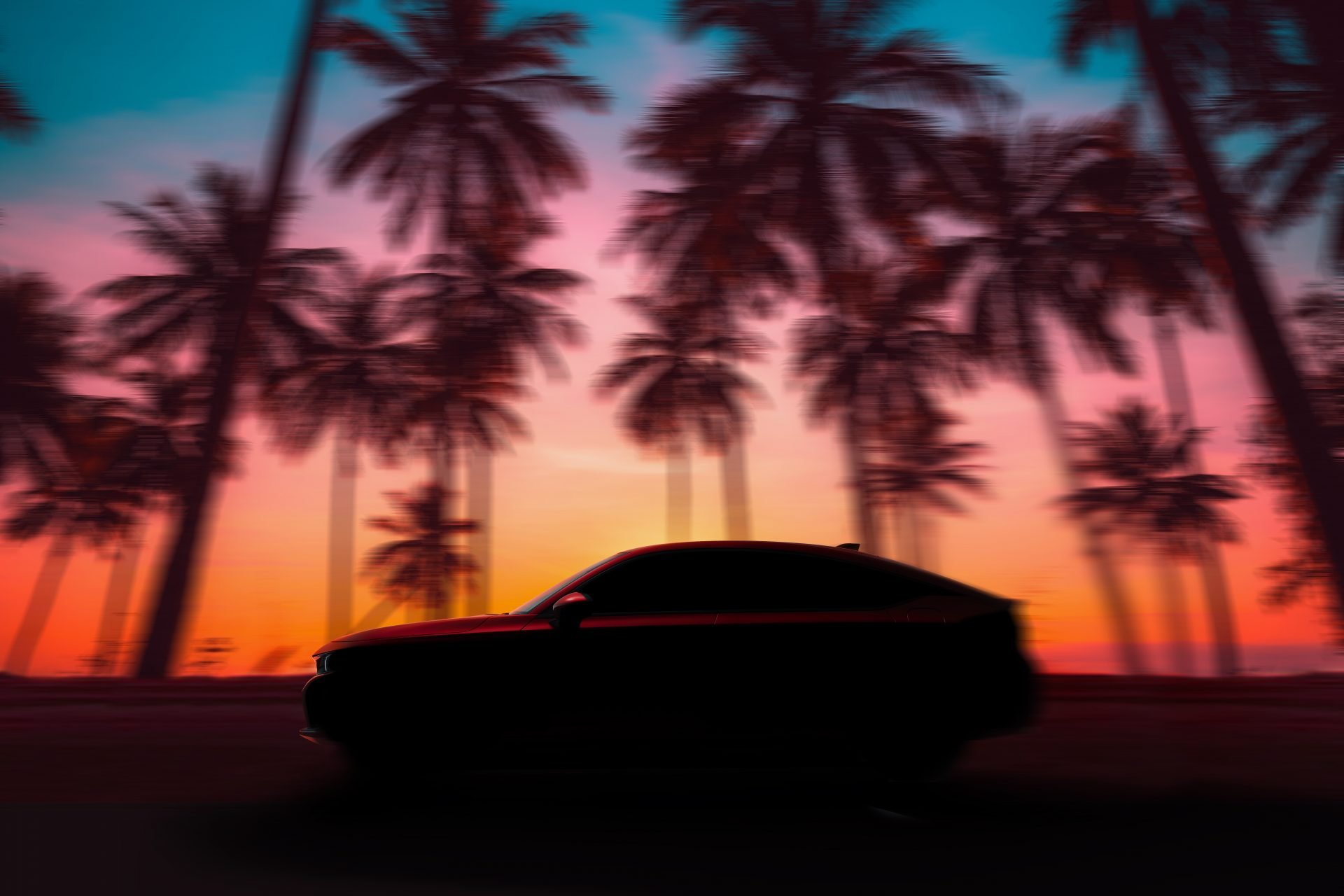 Honda has just given us a first look at the next-generation Civic hatchback. The new model will offer more cargo space and a manual transmission and we’ll get to see the whole thing on June 23rd.

Don’t expect much in the way of surprises from the all-new Honda Civic Hatchback, at least based on what we can see in the teaser. It shares most of its styling with the already-revealed sedan, but things do get interesting at the back.

Forget an upright hatchback, this one is sleek. It looks more like one of Audi’s Sportback models than a Civic. That might have a sacrifice for overall practicality and cargo space, but if you’re worried about those things you’re probably already in a CR-V and not shopping for a 2022 Civic hatch.

While the three-pedal option is gone from the sedan, the hatchback will still have an available six-speed manual. Though Honda’s calling it available which could mean it’s an option instead of making the standard standard.

The 2022 Civic Hatchback will be built at Honda’s Indiana factory, a change from the British construction of the last car.

If you want a look at the inside before the 23rd, take a look at the already revealed for 2022 Civic sedan, which enters its 11th generation with much more style and a more upscale interior than any Civic that came before.

No word on engine offerings, though we’re hoping that like the current hatch it comes turbo-only. The 2022 Civic sedan offers buyers a 2.0L four making 158 hp or a 1.5L turbo-four making 180 hp.

After Honda reveals the car as part of its 2021 Civic Tour concert series, the automaker says that the vehicle will arrive at dealers later this year.