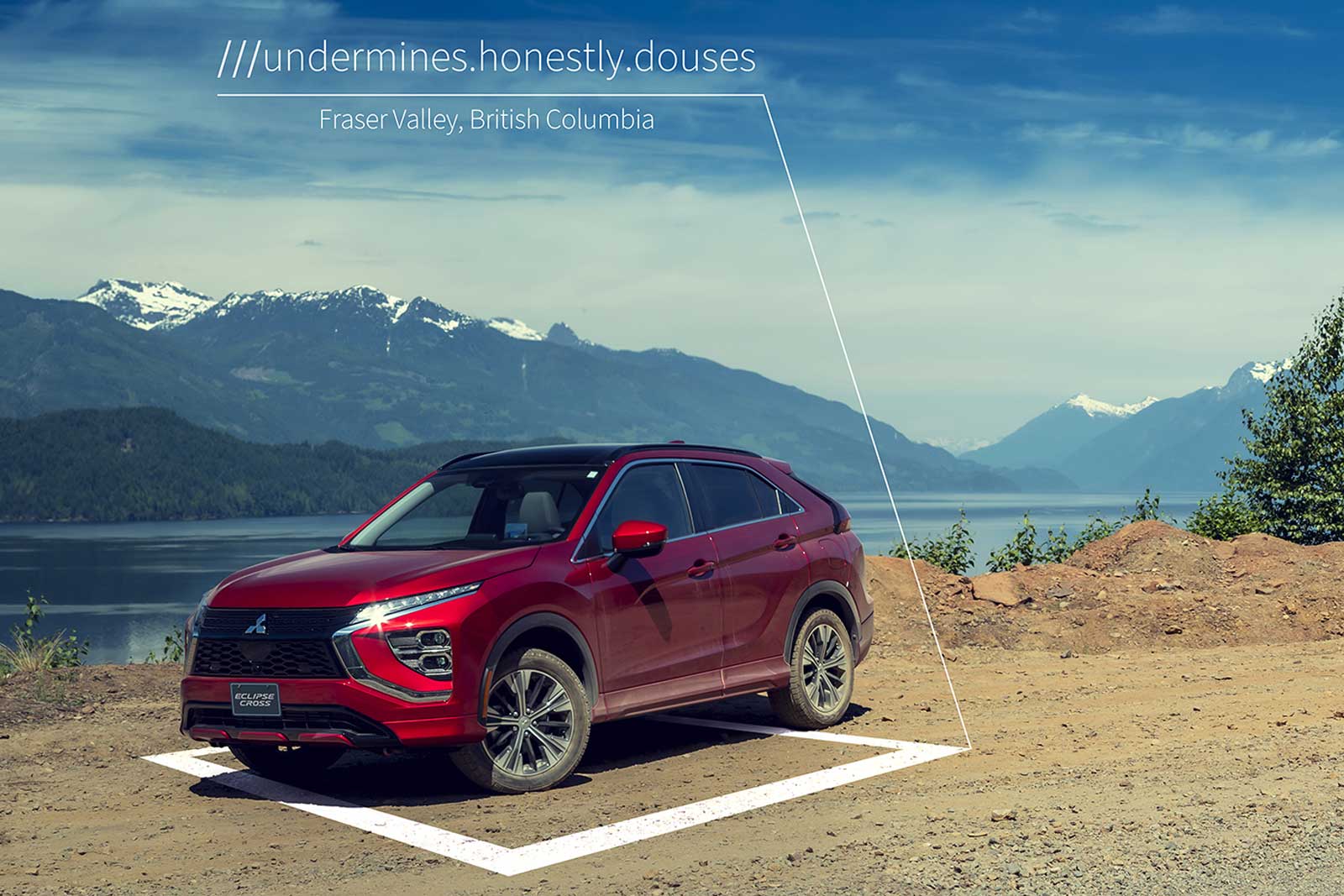 Set a destination even without an address.

The 2022 Mitsubishi Eclipse Cross has a peculiar feature, and it’s the first vehicle in the world to get it without an Internet or cellular connection. It’s called what3words, a location technology allowing users to get directions to any three-metre square on the planet using just three words. And it works through the vehicle’s built-in TomTom navigation system.

What is what3words, you might ask? It’s a location technology that segmented the world’s map in three-metre squares, and each one is identified by a succession of three words. We can check out what words identify any given location on the what3words website. 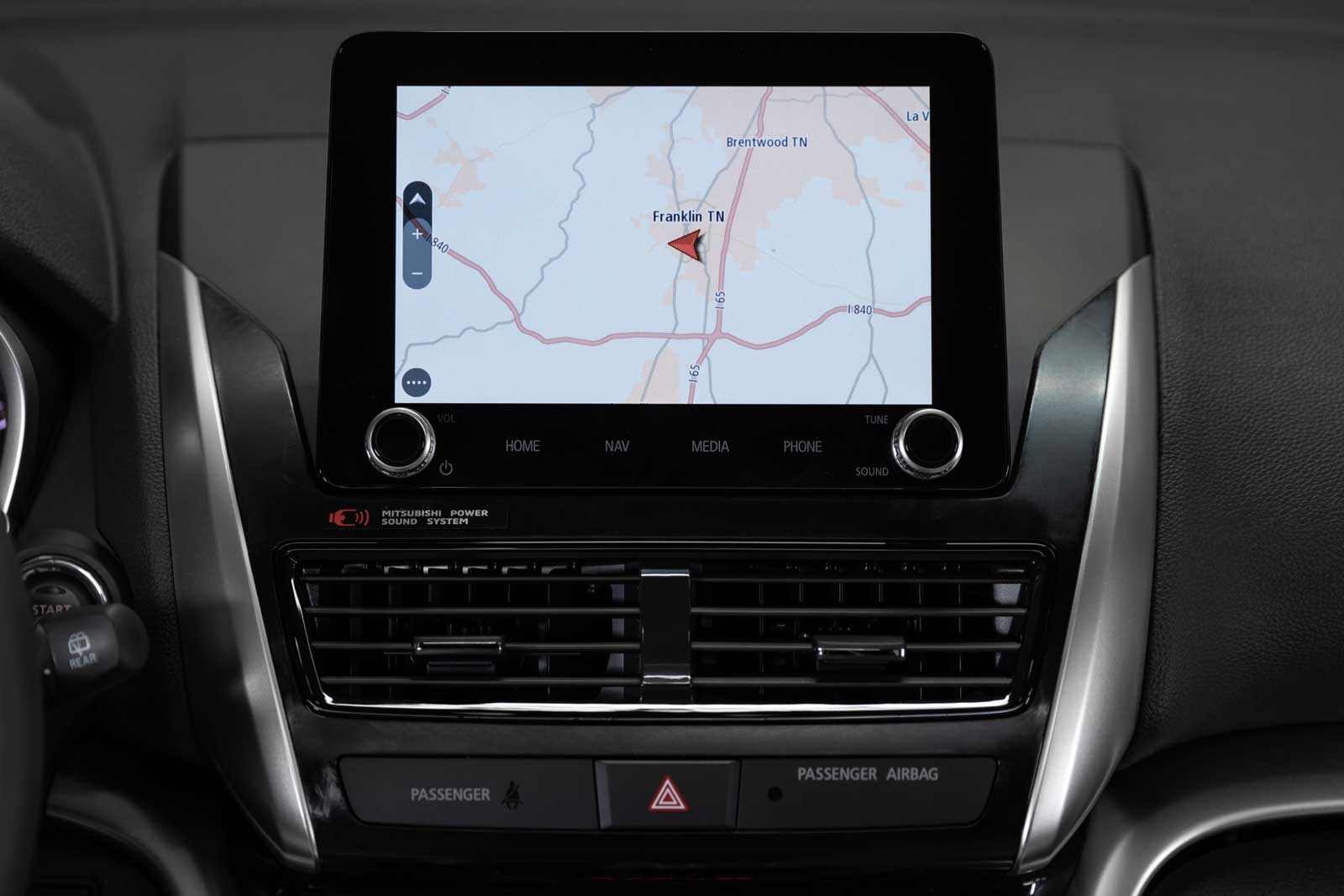 For example, the location of the Olympic Stadium in Montreal is ///battling.zipped.jeeps, while the CN Tower in Toronto is ///select.threaten.shelters. The steam clock in the gas town area of Vancouver is ///revise.straws.immunity.

Through the TomTom navigation system in the 2022 Mitsubishi Eclipse Cross, users can set a destination using the what3words technology, and can figure out their own location through the system as well. Even if the location in question does not have an address, such as an off-the-grid trail, or a specific parking lot entrance, with three-square-metre precision. A total of 17 languages are integrated, including English and French, of course.

Best of all, the technology works offline in the Eclipse Cross’s navigation system, which means no mobile app, data or cellular connection is required.

“It can be difficult and frustrating putting an address into a navigation system and many of the most amazing places in the world don’t have a street address,” says Chris Sheldrick, CEO and co-founder of what3words. “Even if you have a building number, address and postal code, you can still be left driving around trying to work out exactly where the entrance is. Now, when drivers enter a what3words address, they can be confident that the location is accurate to 3 metres every time, and it’s as simple as typing in status.deep.mountain.” The what3words app is available for free on mobile devices.

As for the 2022 Mitsubishi Eclipse Cross, the navigation system is standard in the GT S-AWC trim level in Canada, and standard in the SE and SEL trim levels in the U.S. The Eclipse Cross received a substantial refresh for the 2022 model year, including revised styling, increase cargo capacity, minor interior changes, a new gray leather seat option, a power front passenger seat as well as a new infotainment system—including available TomTom navigation. Pricing starts at $28,598 in Canada and at $23,395 in the U.S., freight and delivery charges not included.

The QX55 was only introduced last year, so changes are minimal for 2023 The ProPILOT Assist system is now standard on every version ...
Read more
Previous articleBlackBerry and U.S. Officials Say Software Flaw Could Impact Vehicles
Next articleFerrari’s Next Special Project? The SP48 Unica