After Nissan takes the wraps off of the next-generation Z coupe expected to be called the 400Z, the next logical step would be to turn its attention to the convertible version. Here’s that next step rendered as the 2022 Nissan 400Z Roadster.

The first Nissan Z convertible appeared in 1992 on the fourth-generation Nissan 300ZX. That particular convertible, incidentally, is probably one of the ugliest roadsters ever built when the top is up. 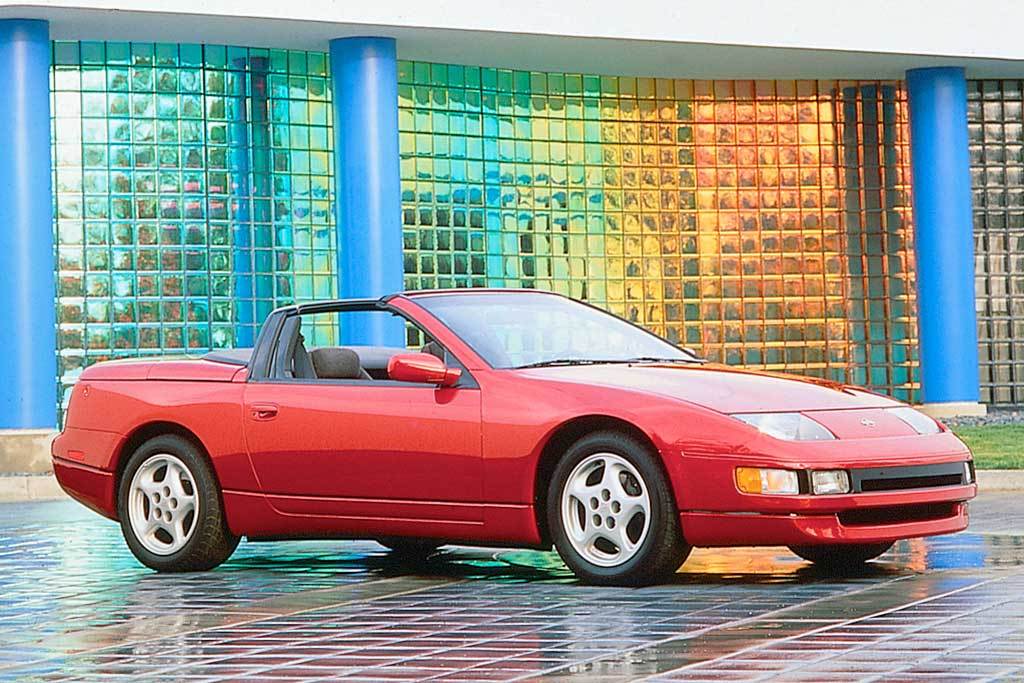 Since then, every Nissan Z car has had a convertible model. The last Nissan 370Z Roadster was discontinued for the 2020 model year after being on sale from 2010 to 2019.

Nissan is planning to introduce 12 new models in the next 18 months including a new flagship Z car. Expected to be called the Nissan 400Z, production is rumored to begin in September 2021. This is all speculation at this point.

We’re not sure what the next Z will look like or if it will even be called the 400Z. What we do know from a video posted by Nissan is that it will keep the traditional Nissan Z shape with a long hood. The new model will also feature distinctive LED running lights.

Following the reveal of a 400Z coupe rendering, we bring you now what the 400Z Roadster could look like. It retains the distinctive elements of the new Z while also featuring the dual roll bars of the 370Z roadster.

True Z enthusiasts won’t care much for the convertible version and we can understand that, but we’d love a 400Z Roadster nonetheless. Something that delivers on handling and feels light and agile, but with a lot of power. The next step after the Mazda MX-5 if you will.

Rendering by Nicolas Cavero via FutureCarsNow