Renderings may not be the real thing, but they are a fun way for any enthusiast to imagine what a particular model may look like. There’s really no rules when it comes to rendering a vehicle, and that’s what makes them so fun. On the other hand, the more realistic a rendering is, the better it is. This week featured a look into the past with models that we all love for different reasons. Here’s an overview of the most popular designs features on MI this week.

We’ve seen quite a few Nissan 400Z renderings ever since the model was teased by Nissan. This one like our 400Z Roadster rendering features distinctive LEDs and the Nissan Z’s traditional steeply raked rear window. 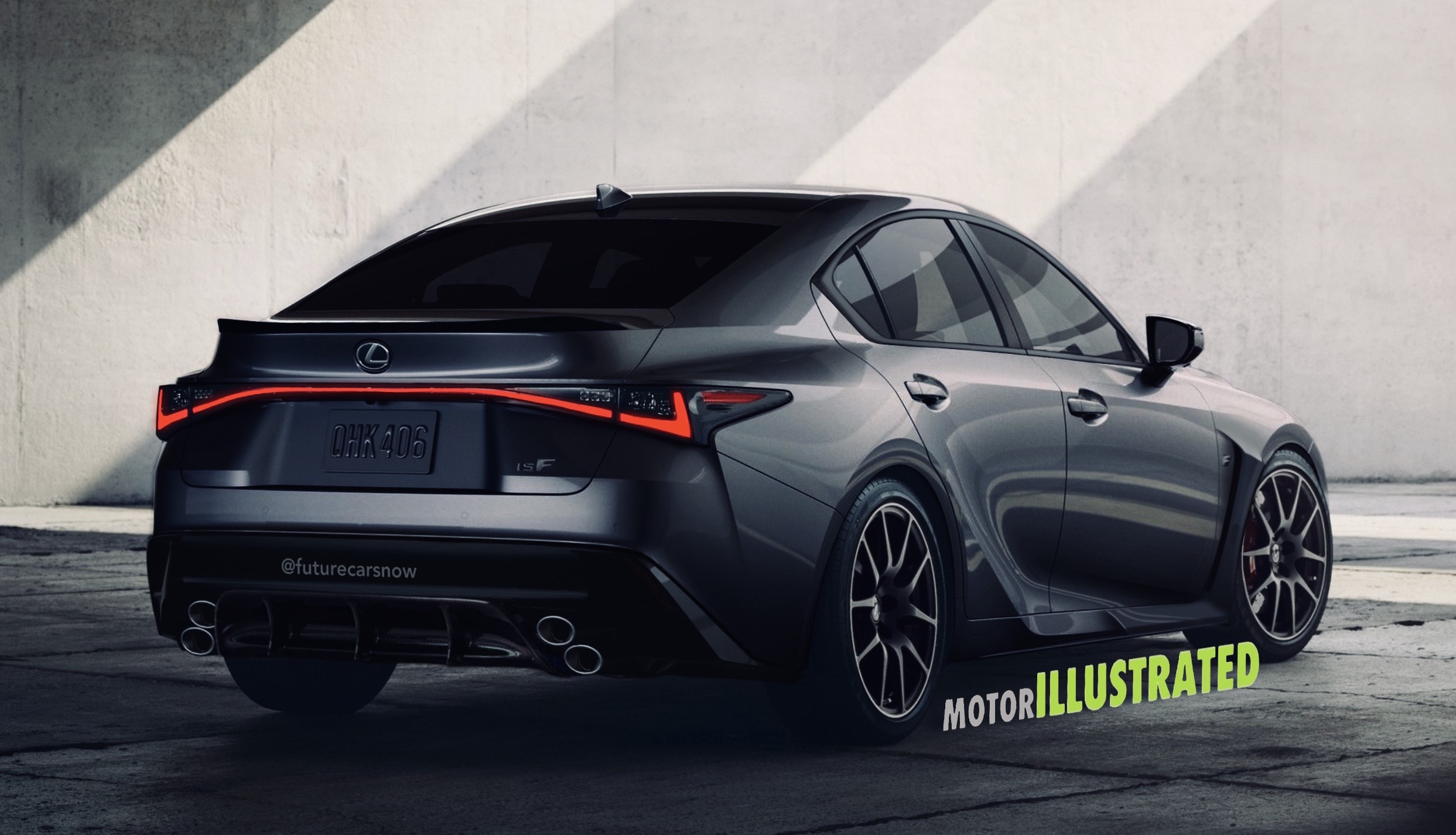 The 2021 Lexus IS was introduced last week and although there’s no IS F performance version planned, we still decided to take a look at how it could look based on the redesigned model. Of course, it features the rear twin stacked exhaust tips.

A Fresh Look for the Volvo 240

Volvo’s 240 is the flagship for boxy designs. This rendering keeps the original car’s traditional style, but certainly modernizes it. 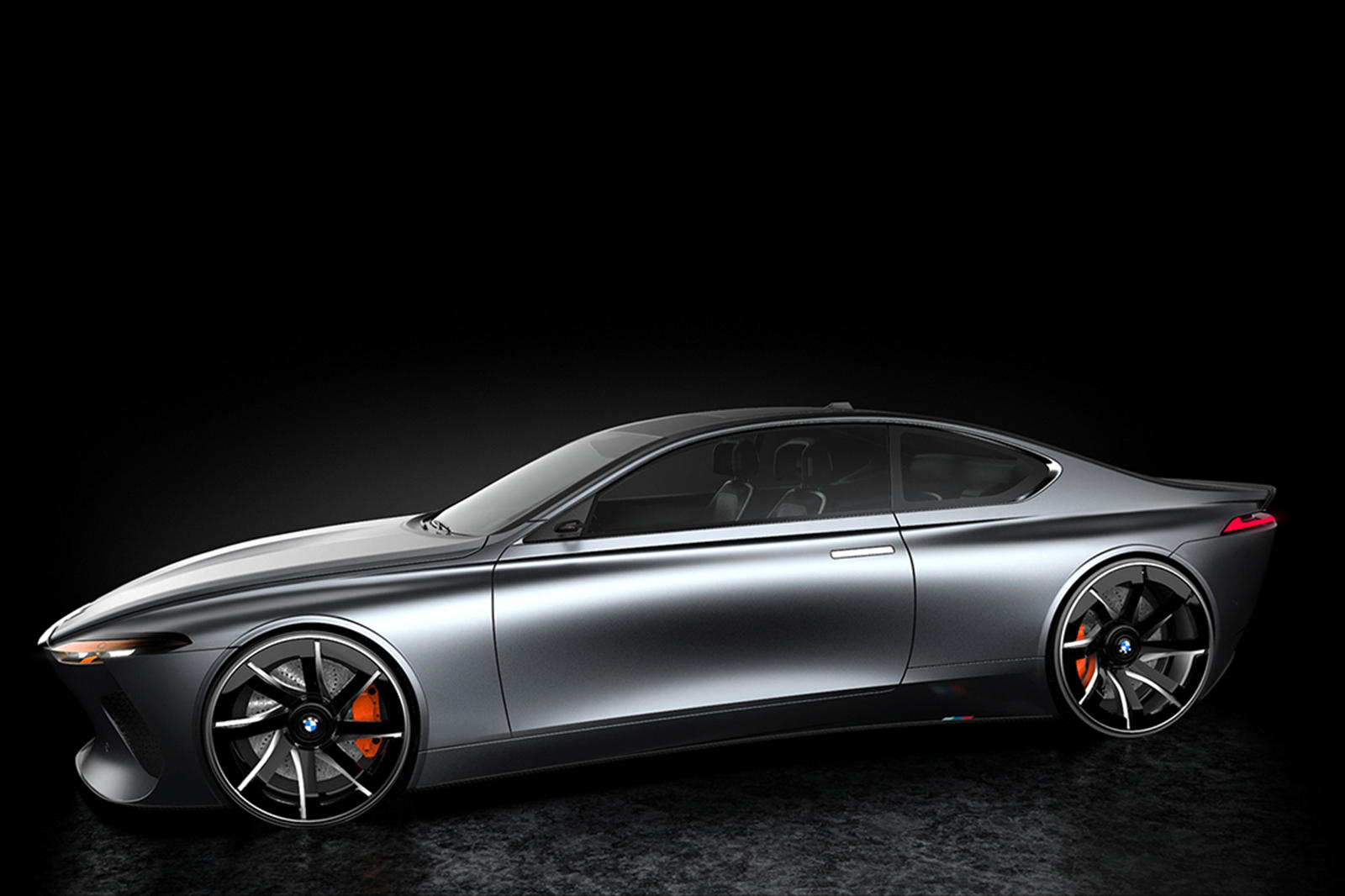 The first BMW 6 Series remains one of the most beautiful cars ever produced for so many enthusiasts. The subsequent 6 Series not so much. This rendering returns to the car’s origins with a sleek and sporty design. 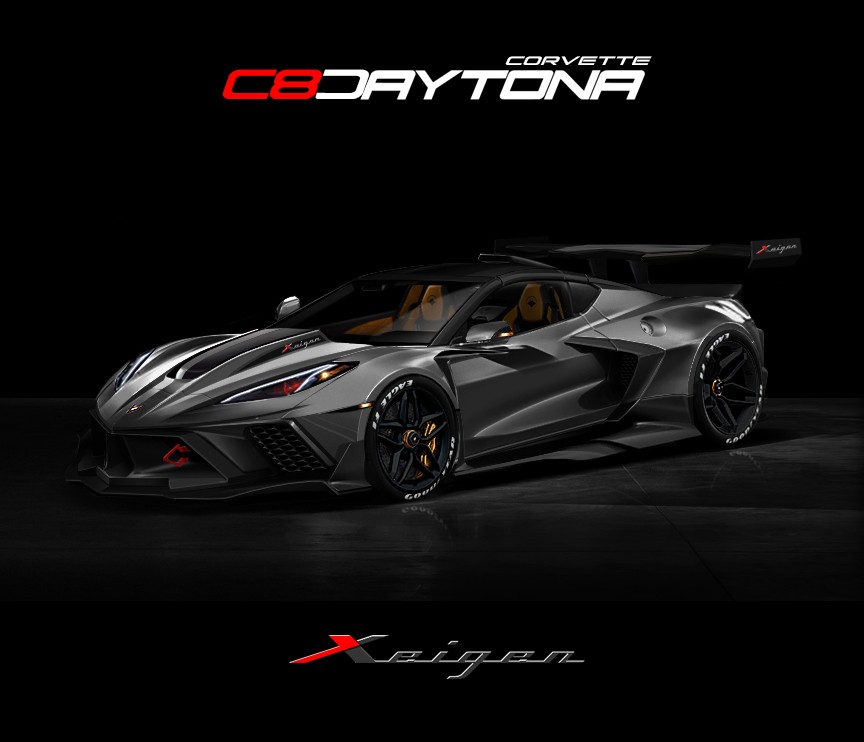 A widebody kit for the new C8 Corvette? Sure. This one looks particularly menacing.

Read more about the rendering and the designer here.

What will F1 cars look like in 2028? With big changes coming to Formula 1, the look of the cars may significantly change and this rendering imagines those changes. The closed cockpit is just one of the numerous new elements on this F1 rendering.

The paint’s barely dried on the C8 and we’re already on the C9. Although still relatively rare, the C8 launched for the 2020...
Read more
Previous article2021 Acura TLX Airbag Offers Increased Protection By Wrapping Around Your Head
Next article2021 Nissan Rogue vs. 2020 Honda CR-V Spec Comparison