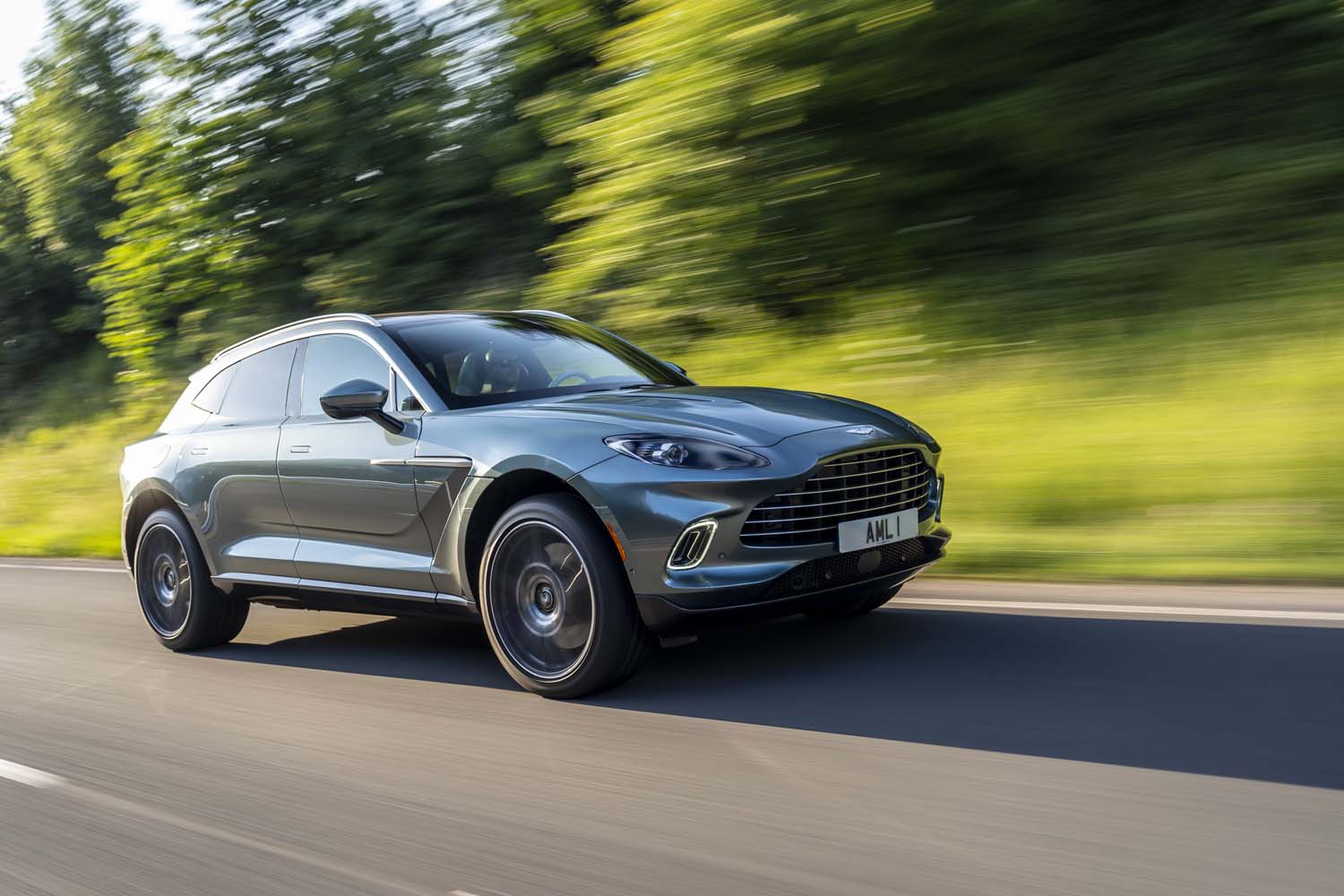 A camouflaged Aston Martin DBX was spotted recently on the Nurburgring and from those who were close enough to hear it, it sounded like it has a V12 engine. It could very well be the 2023 Aston Martin DBX S, a rumored upcoming version of Aston Martin’s new SUV that will dial up the performance.

The new DBX S could be one of the multiple new versions expected in the DBX lineup. The new Aston Martin SUV, central to the growth strategy of the fabled English automaker, is expected to be offered with a mild hybrid engine and new body styles are also planned.

The current DBX is powered by a twin-turbo V8 sourced from Mercedes-AMG that delivers 542 horsepower. A possible V12 derived from the Aston Martin DB11 AMR could push that output to over 630 horsepower.

Aston Martin has hinted at wanting to offer more cars with a V12 including the Vantage. A V12-powered DBX would certainly move the SUV into elite territory with the likes of the Bentley Bentayga Speed and Rolls-Royce Cullinan, and give Aston Martin something to offer consumers that Porsche can’t.

The Ford F-Series dominates the list of the most popular cars in the United States in 2022. Strong sales gains for Tesla Model...
Read more
Previous article2022 Toyota Tundra will officially debut on September 19
Next article2022 Hyundai Santa Cruz Passes Corvette As Fastest-Selling Car in August in the US