News 2023 Chevrolet Corvette Z06 Pricing to be Announced in March

The Chevrolet Corvette had a few mishaps over its eight generations but for the most part, it has set countless standards over and over. The Corvette’s greatest attribute has always been value. In other words, the Vette’s bang-for-the-buck quotient has been and is unmatched in the automotive industry. The question is how much of a deal the new Z06 will be.

Speculation for the 2023 Chevrolet Corvette Z06’s price varies between $80,000 up to $100,000. The fact is that with 670 horsepower and supercar-matching (if not besting) levels of performance, Chevrolet could ask $125,000+ if they really wanted to. And even at that price, the new Z06 would certainly sell.

The final C7 Corvette Z06 retailed for $81,995 to start according to GMAuthority. Given the C8’s more exotic configuration and C6 ZR1 level of power, this amount is a minimum. As a reminder, the Z06 will crush the 0-60 mph in only 2.6 seconds, a potentially conservative figure. No production car under six figures comes close to this other than the 760-horsepower Mustang Shelby GT500. It needs 3.5 seconds to cover the dash and is priced at $78,000. 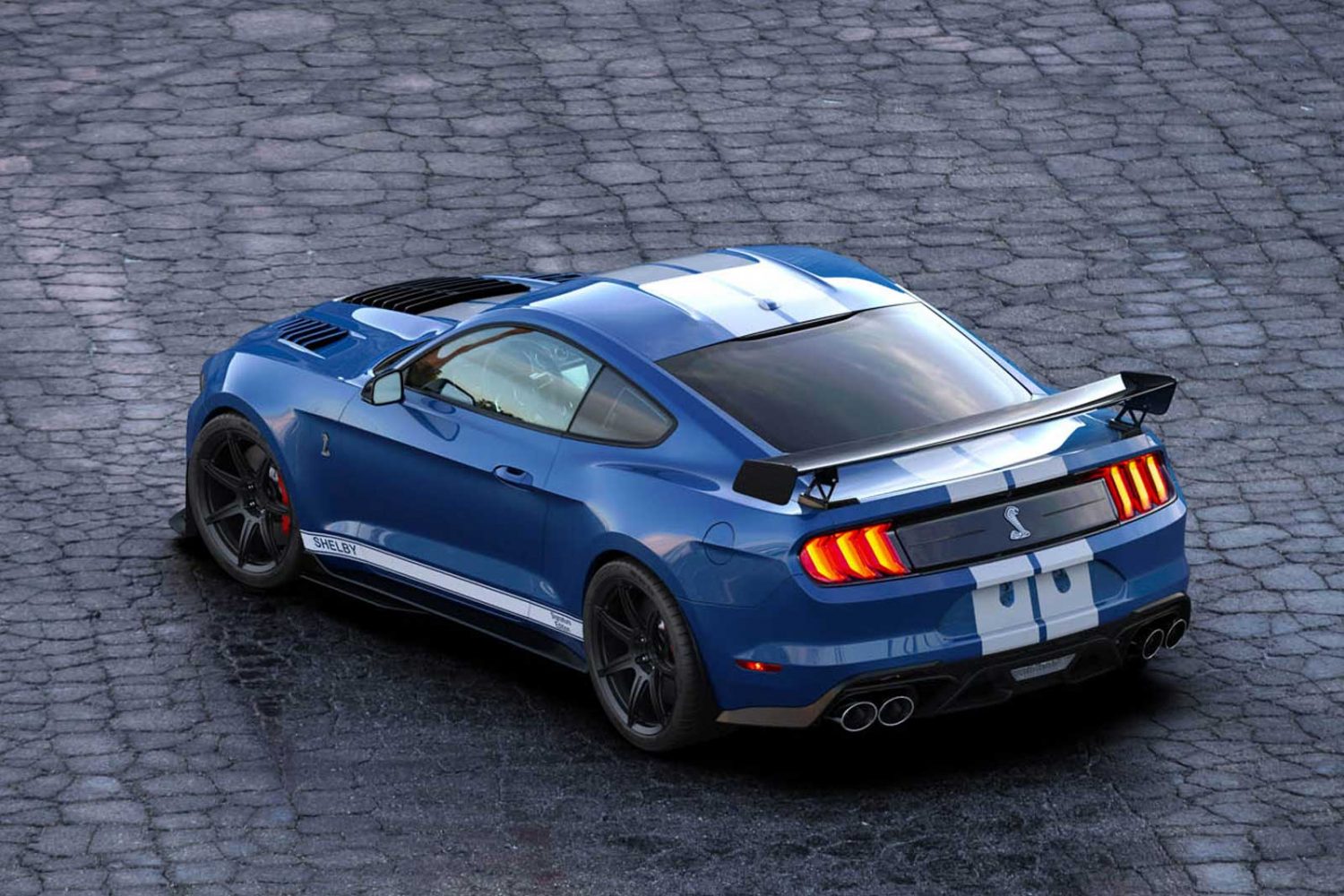 Might Chevy bite the Mustang and price its Z06 for the same amount or only a few grand more? We should be finding out in March.

The hybrid Civic will be available in Hatchback and sedan forms and will share its powertrain with the Accord hybrid. Gasoline-only powertrains will...
Read more
Previous articleThe 70th Anniversary Edition Chevrolet Corvette Z06 is Revealed
Next articleBridgestone Blizzak WS90 Winter Tire Review: Winter is just Another Season