The long-awaited return of the Corvette Z06 is just around the corner. Chevrolet has just announced that the Z06 will officially debut on October 26th.

The 2023 Chevrolet Corvette Z06 has big shoes to fill. The previous C7 Z06 was an epic high-powered supercar killer but we’re not concerned. Rumours and available details on the soon-to-arrive C8 Z06 have every sitting on the edge of their seat looking forward to the reveal next October.

The next Z06 is said to be powered by a 617 horsepower 5.5-litre DOHC flat-plane crank V8 that will rev to 8,000 rpm, and happily. The codenamed LT6 V8 is based on the engine that powers the IMSA championship-winning Corvette C8.R race car. The Z06’s body will be wider than the Stingray and the aero will also be more prominent. 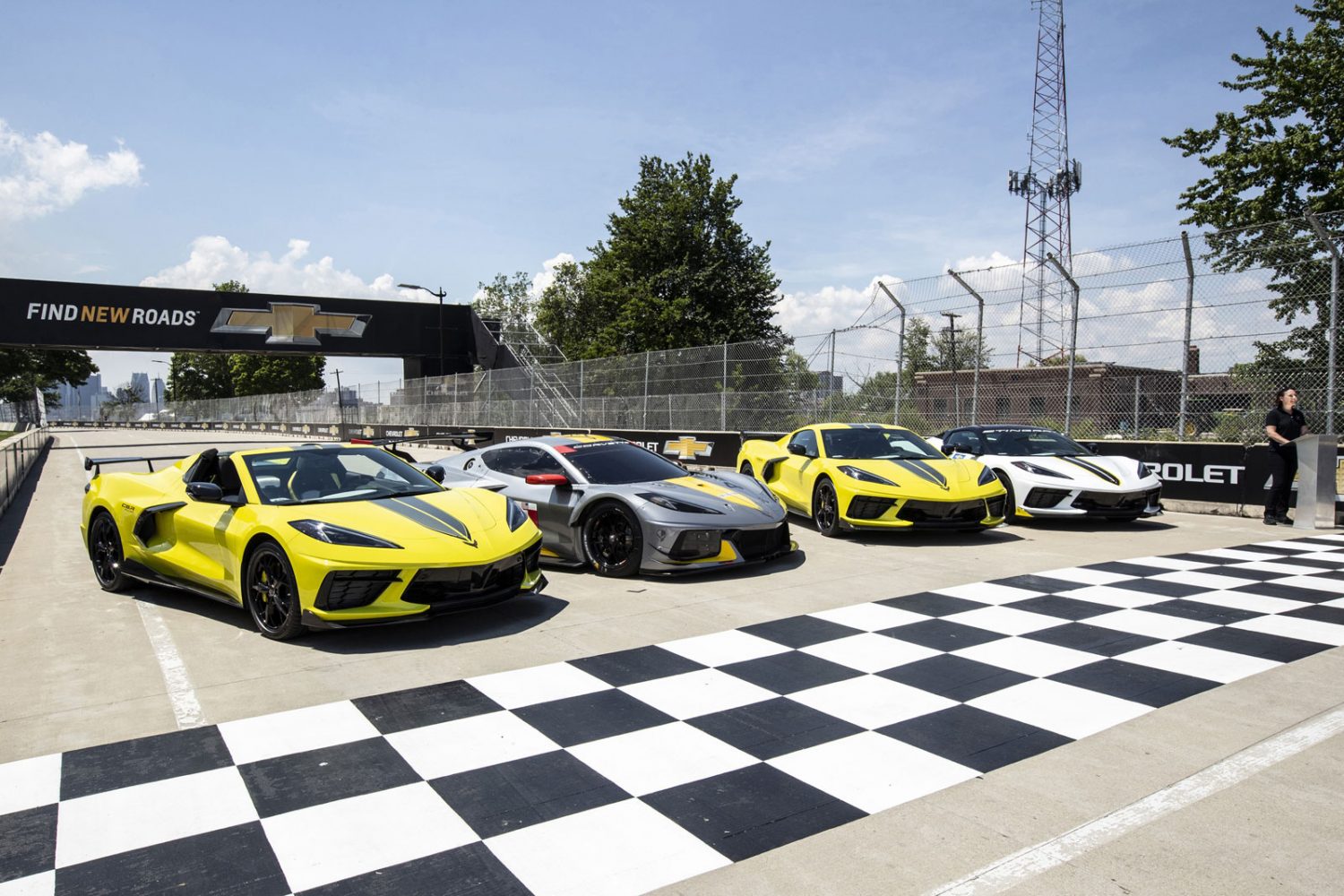 The brief video shared by Chevrolet shows a camo’d ZO6 as it leaves the famed Nürburgring and quickly follows it on the road as it heads towards Le Mans.

The excitement is palpable. All will be revealed on October 26th.

It will be the new Honda Civic Type R’s clone. Pricing will once more be a huge topic of discussion. When Acura publicly stated...
Read more
Previous articleFord Gives Explorer ST Goodies With Four-Cylinder Power for 2022
Next articleGM Extends Bolt EV Recall to Chevrolet Bolt EUV and All Model Years