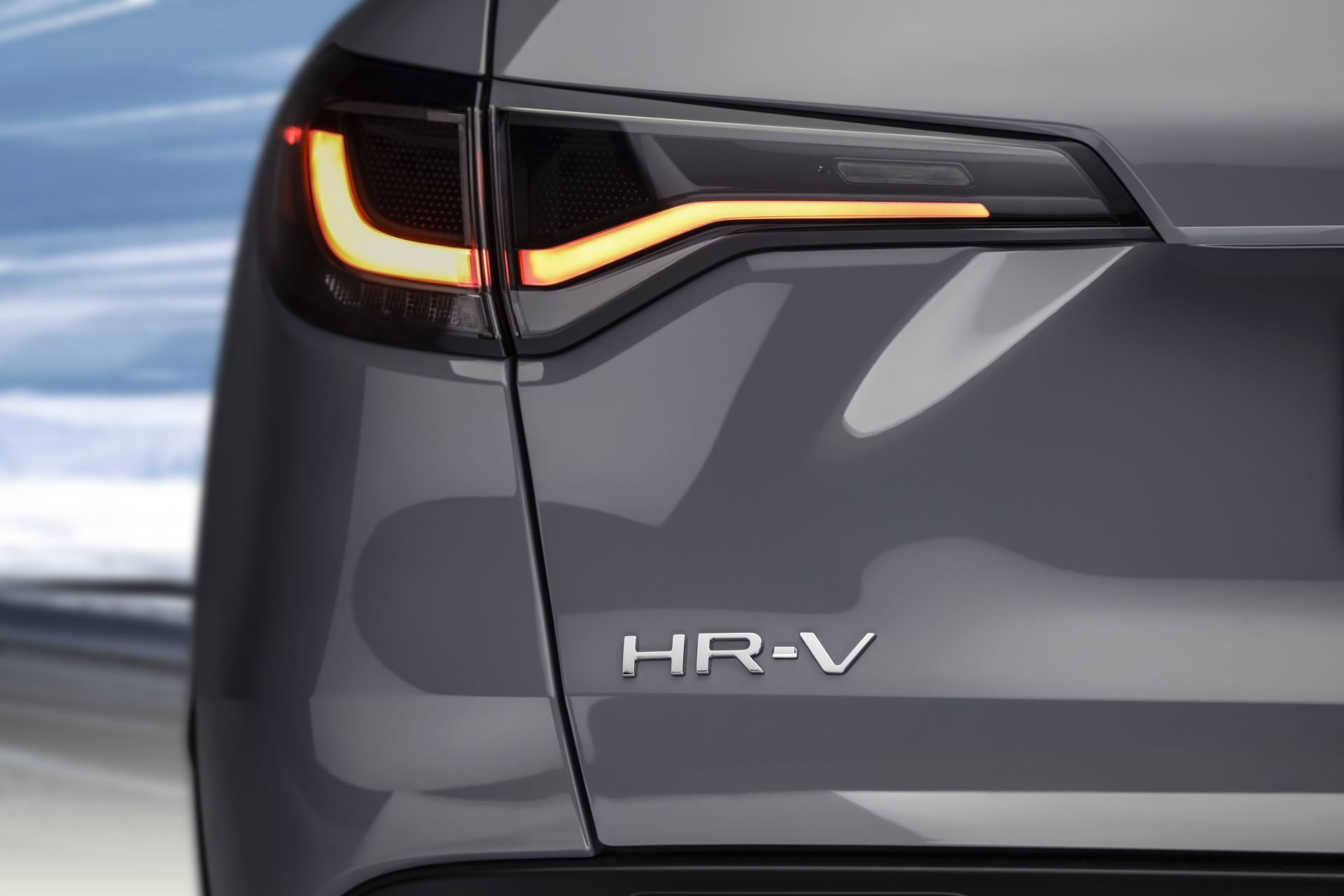 This is the HR-V's taillight

The next step in Honda‘s renewal of its lineup is an all-new HR-V. Today the automaker teased one of its taillights and announced that we’ll get to see the rest of it on April 4th.

Honda has called this year the “Year of the Honda SUV.” It plans to reveal not just a new Honda HR-V subcompact crossover this year, but also a new CR-V and a new Pilot. Plus a new Accord, though that’s not an SUV. With the Civic all-new just last year, that’s almost everything Honda has to offer in about 12 months time.

With a lineup so fresh, what can we expect from the new Honda HR-V?

We’re not actually sure. The HR-V sold in the rest of the world (called the Vezel) was all-new last year while we continue to get the old model. But Honda has said that the HR-V for North America would be different from that vehicle. More tailored to North American needs, which we assume means more interior space and probably more horsepower.

The taillight Honda teased looks very much like the design used in the new Civic, and we expect the smooth design to be used in the CR-V as well. It also shows a fender with a bit more bulge than other Hondas (and the Vezel), a look we had expected thanks to some sketches Honda revealed earlier this year.

For the full details, we’ll have to wait a few more weeks. With the debut set for April 4th, we expect the 2023 HR-V to go on sale just after the halfway point of the year.

The new Tacoma will look very similar to the Tacoma EV concept and the current Tundra. A hybrid powertrain is likely to be...
Read more
Previous articleMercedes will be Liable if its Vehicles Crash While Using the Autonomous Drive Pilot
Next articleChevrolet Released Another Teaser for the Upcoming 2024 Equinox EV