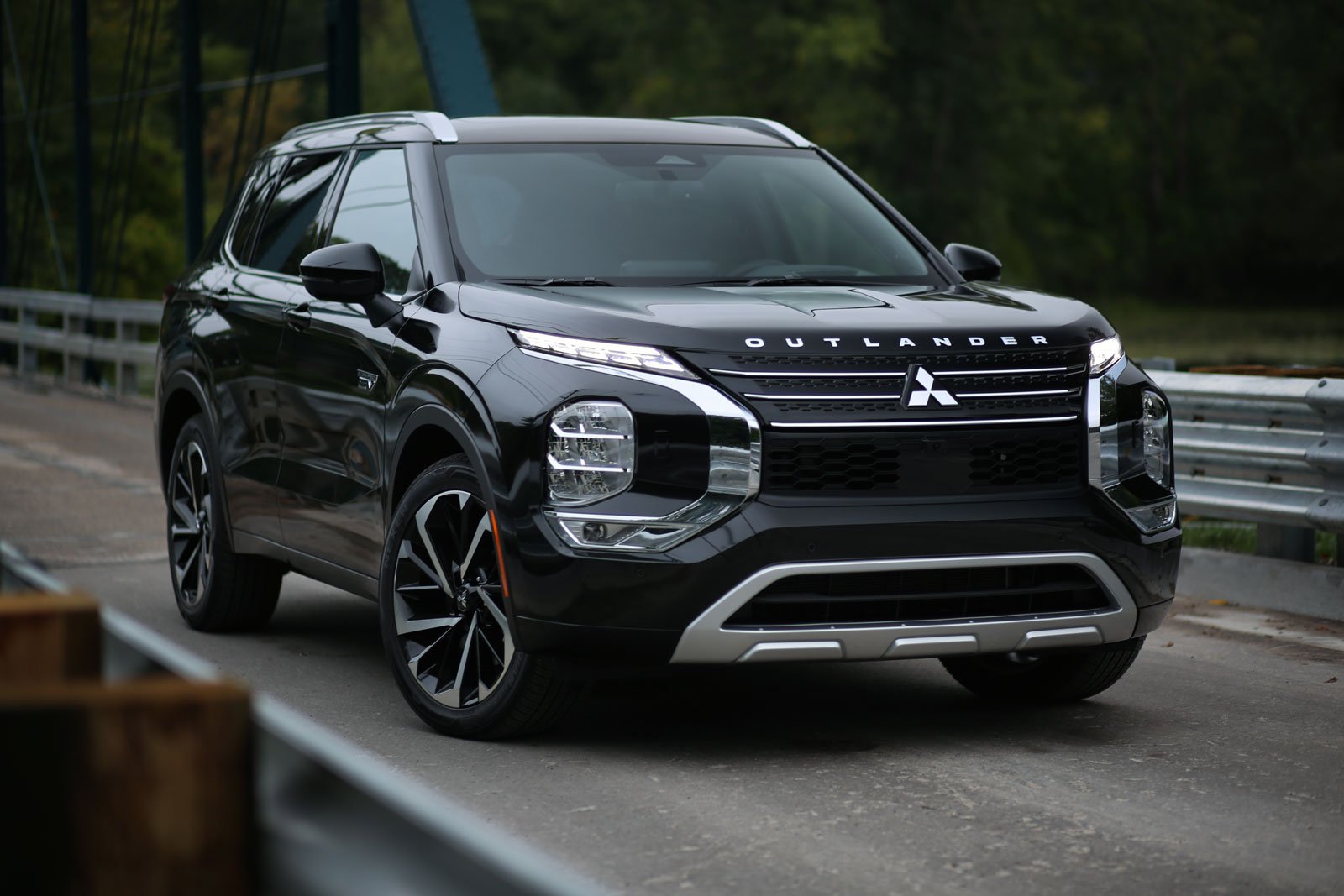 The 2023 Mitsubishi Outlander PHEV, first model year of the new-generation crossover equipped with a plug-in hybrid powertrain, starts at $48,438 and hits Canadian dealerships in a few weeks. It will be eligible for applicable provincial and federal electrified vehicle purchase or lease rebates. 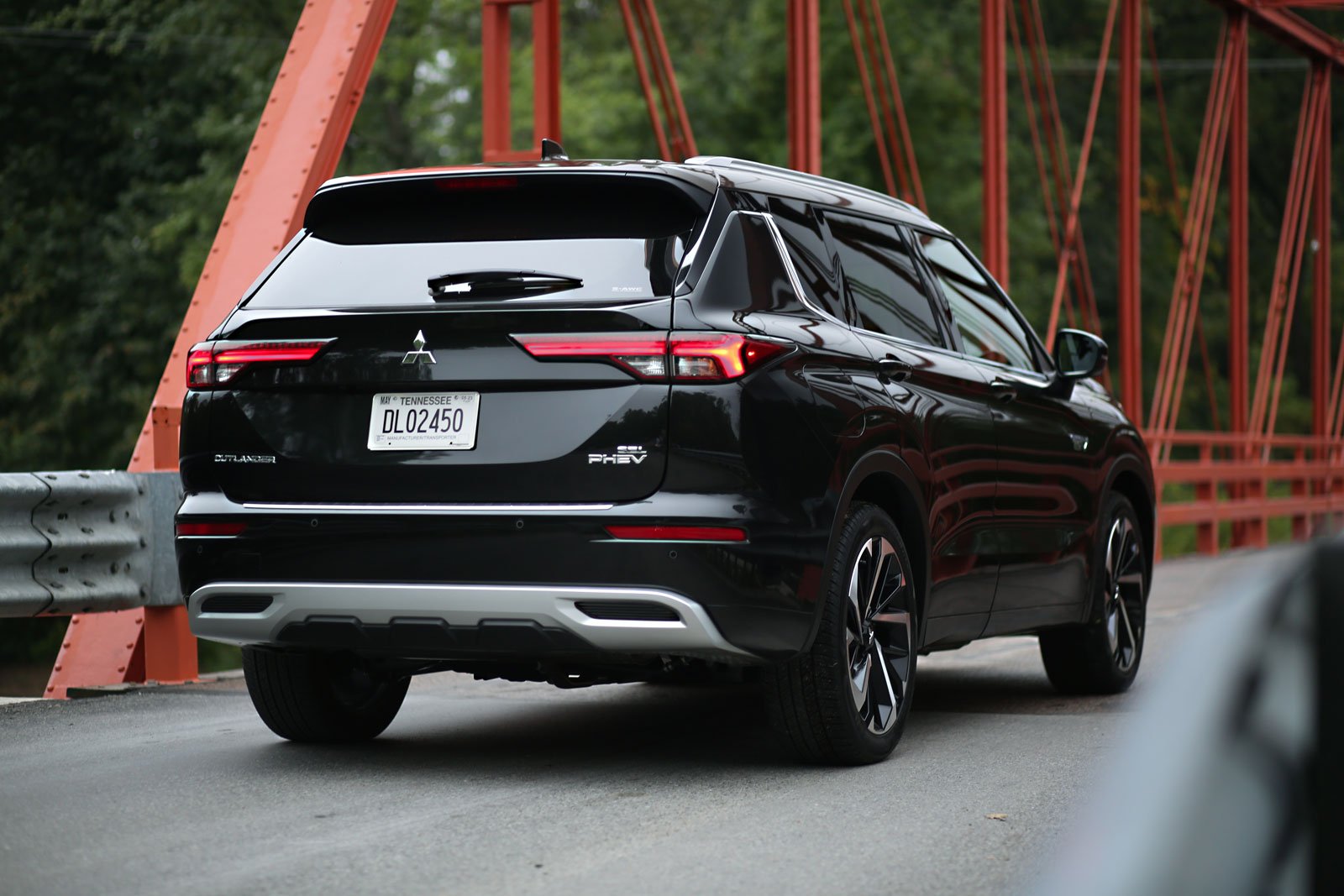 Its powertrain consists of a 2.4L inline four-cylinder engine, two electric motors and a 20 kWh battery pack. The gasoline engine produces 131 horsepower, while the front and rear motors respectively generate 114 and 134 horsepower. Combined output rises to 248 horsepower and 332 pound-feet of torque.

The new Outlander PHEV’s electric-only driving range has recently been confirmed at 61 km by the automaker, which is celebrating its 20th anniversary in Canada. As for its fuel consumption, it’s rated at 3.6 Le/100 km with EV-only driving included, and boasts city/highway/combined numbers of 9.2/8.7/9.0 L/100 km once the battery pack reaches it minimal state of charge. 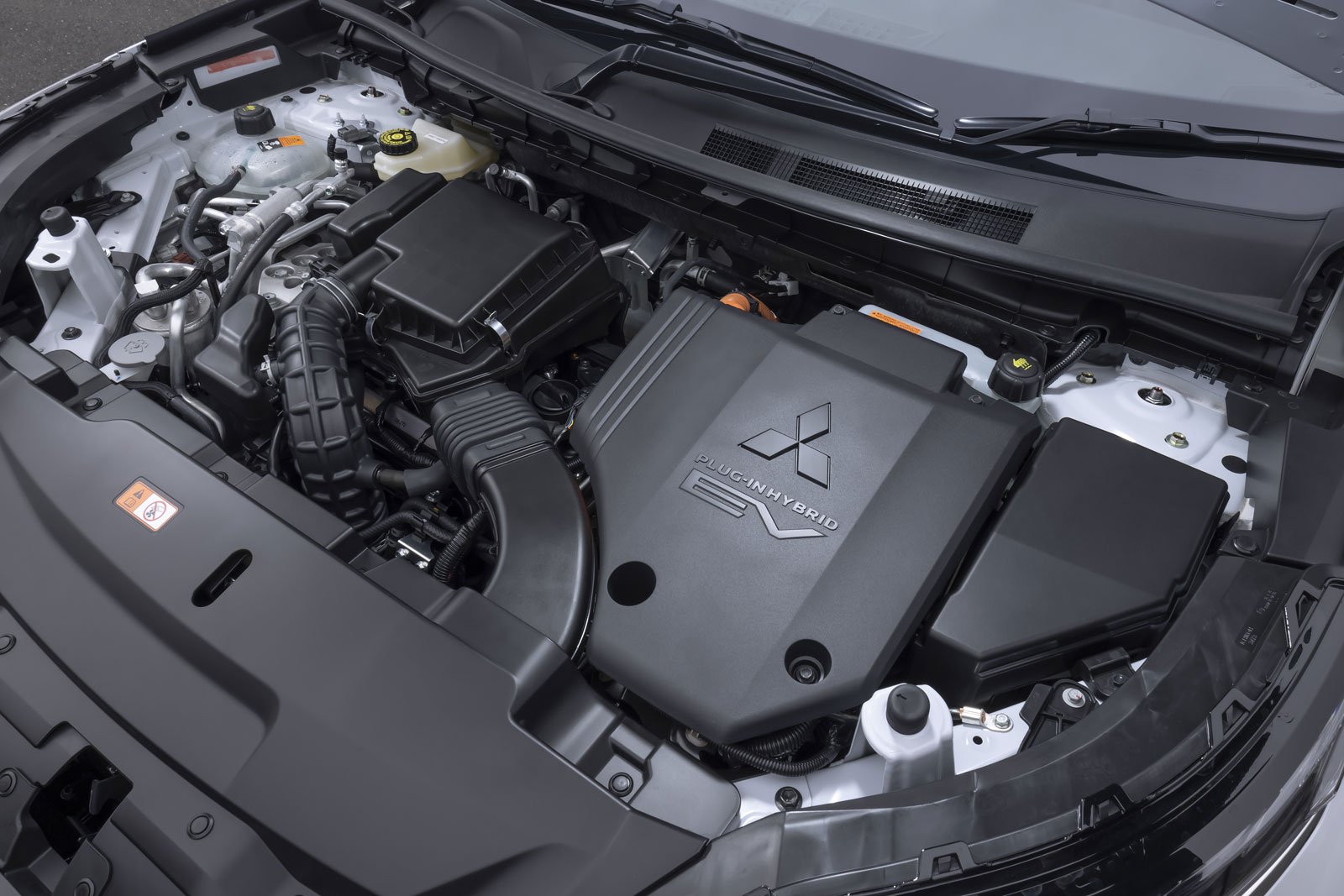 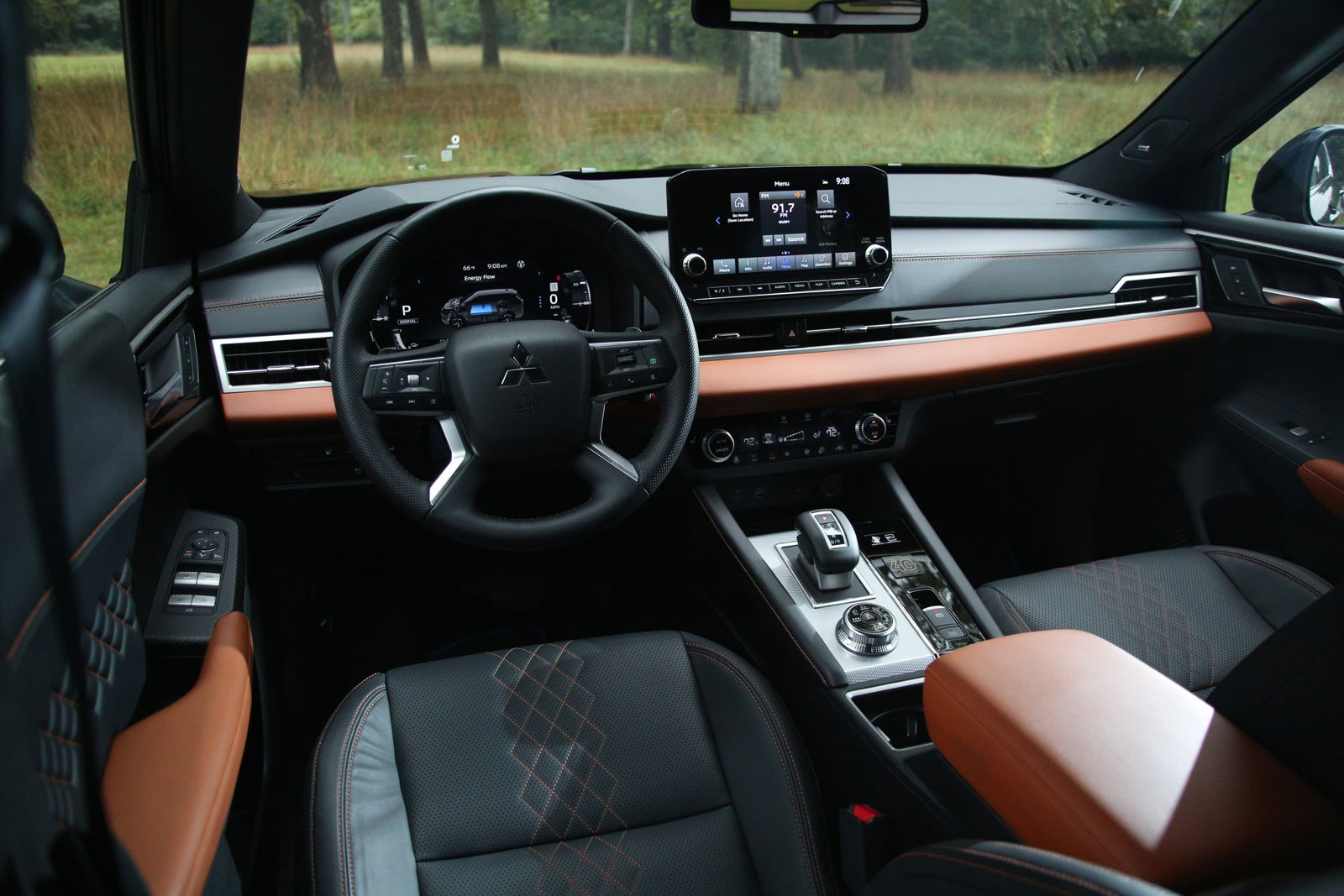 Introduced in Canada for the 2018 model year, the Outlander PHEV stood out as the first mass-market crossover that offered a plug-in hybrid powertrain, a quick-charge port and all-wheel drive, namely the brand’s All Wheel Control system. It served up a powertrain that consisted of a 2.0L inline-four engine, two electric motors and a 12-kWh battery pack. Output wasn’t officialised, but amounted to about 200 horsepower, and the vehicle’s EV-only driving range was established at 35 kilometres. The 2021 Outlander PHEV received some mechanical and technological improvements, upgrading to a 2.4L engine and a 13.8 kWh battery, raising range to 39 km. 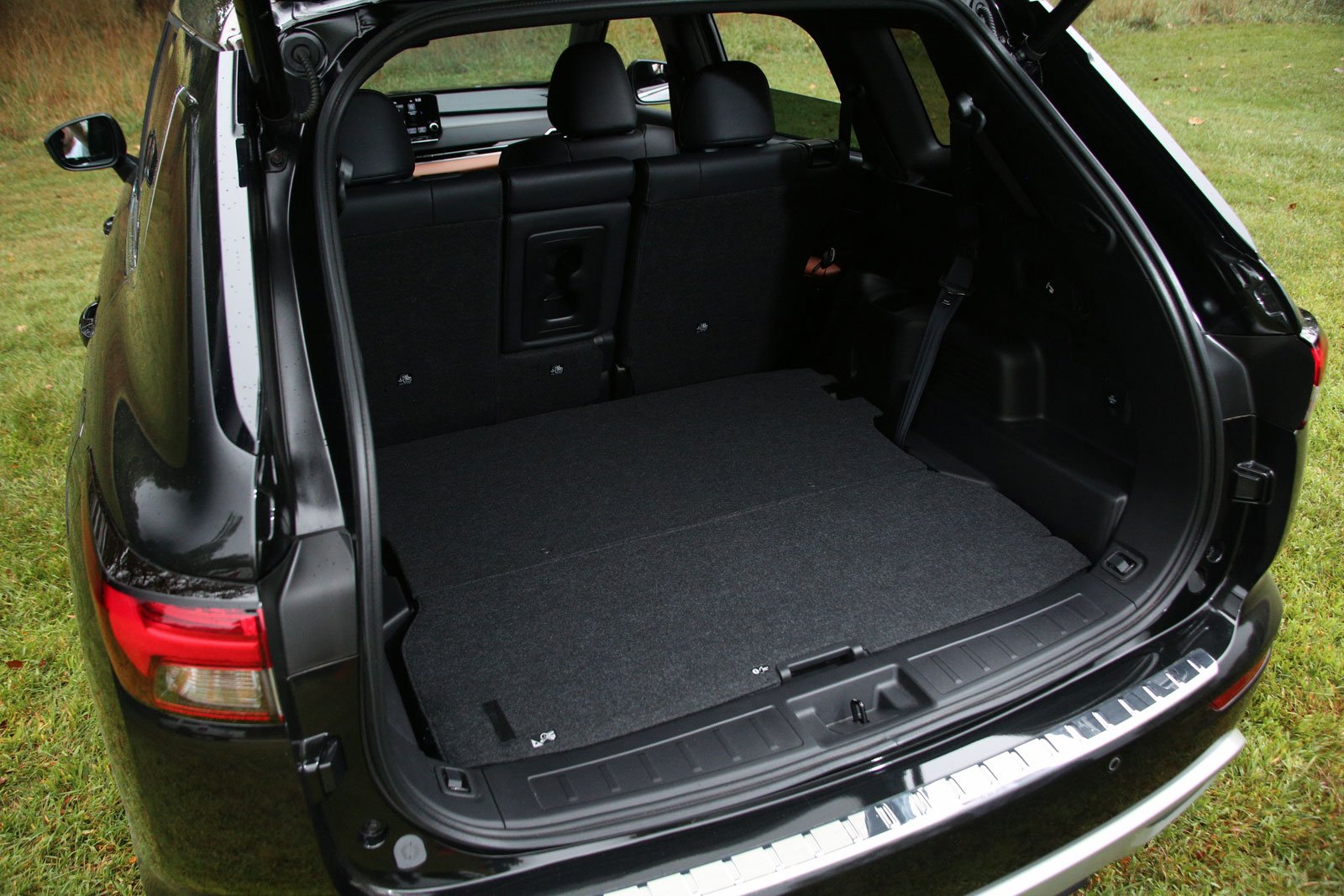 This update will be similar to the one made to the Model X and the Model S in 2021. The interior is expected...
Read more
Previous articleEverything You Need to Know: Wagoneer and Grand Wagoneer L
Next articleThe New 2023 BMW M2 Coupe Packs 453hp