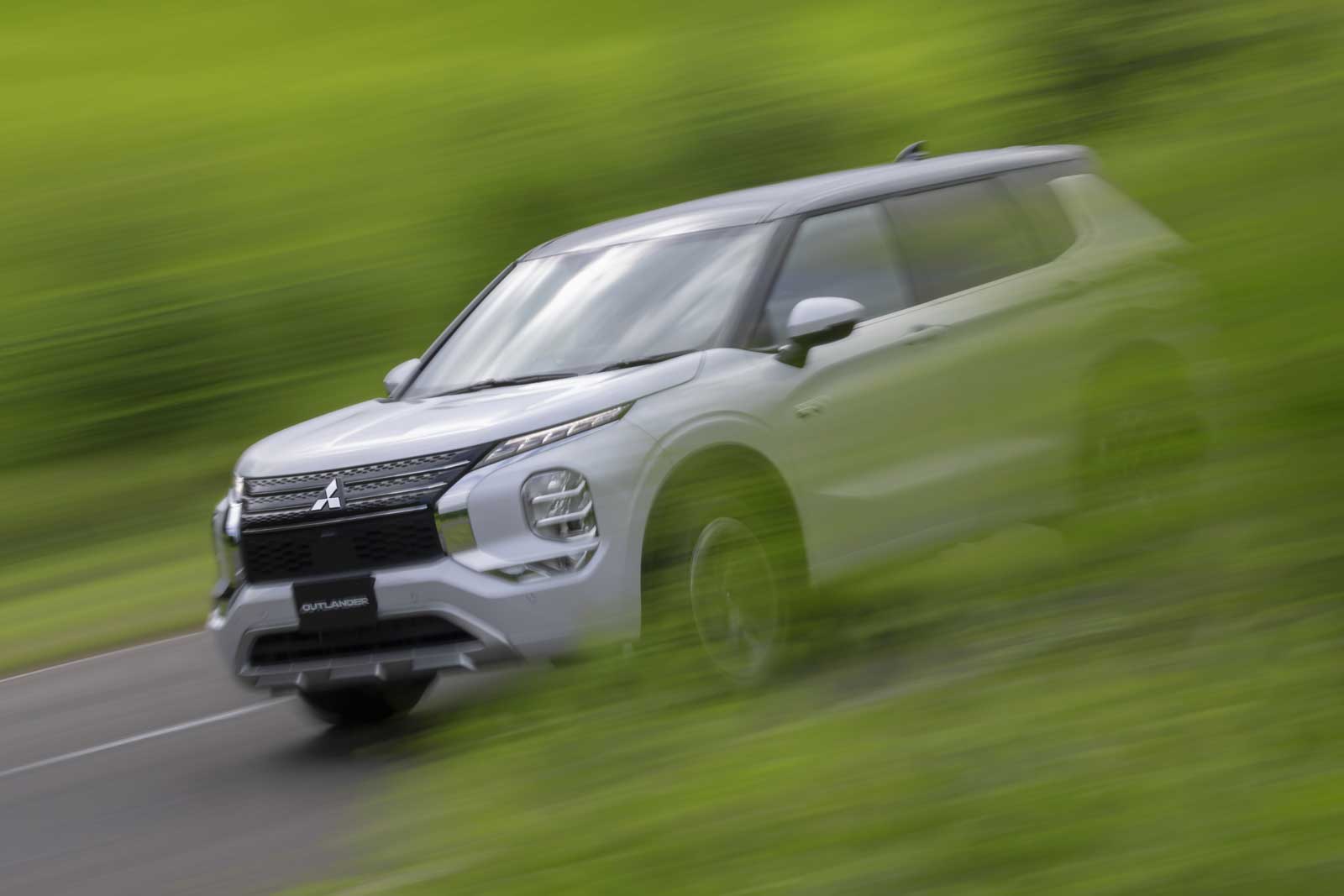 A great AWD gets even better.

The 2023 Mitsubishi Outlander PHEV will benefit from a substantial redesign, and when it arrives next year, it will feature an evolved and improved S-AWC all-wheel drive system.

S-AWC, or Super All Wheel Control, is the name of Mitsubishi’s AWD system, and as before, it relies on two electric motors, one up front and one at the rear. It splits the powertrain’s torque to between the front and rear wheels according to wheel slippage and road conditions. The S in S-AWC means not only can the system quickly shift power to the rear wheels when needed, it can also vary that available power between the left and rear wheels for added stability and control.

Five drive modes are available in the current-gen Mitsubishi Outlander PHEV, while the 2023 model will benefit from seven. They include Normal, Gravel, Snow, Power and Eco, among others. No specific details on the powertrain yet, but we’re expecting it to carry over some of the components of the current PHEV, including the 2.4L four-cylinder engine. However, it has been confirmed that the electric motors will be more powerful, and the battery pack will be bigger than the current 13.8 kWh unit. This means improved performance and greater fully electric driving range.

In addition, the 2023 Mitsubishi Outlander PHEV will boast three rows of seats for a capacity of seven passengers. That’s two more than what the Toyota RAV4 Prime and Ford Escape PHEV can haul, while the Kia Sorento PHEV will also offer three-row seating. 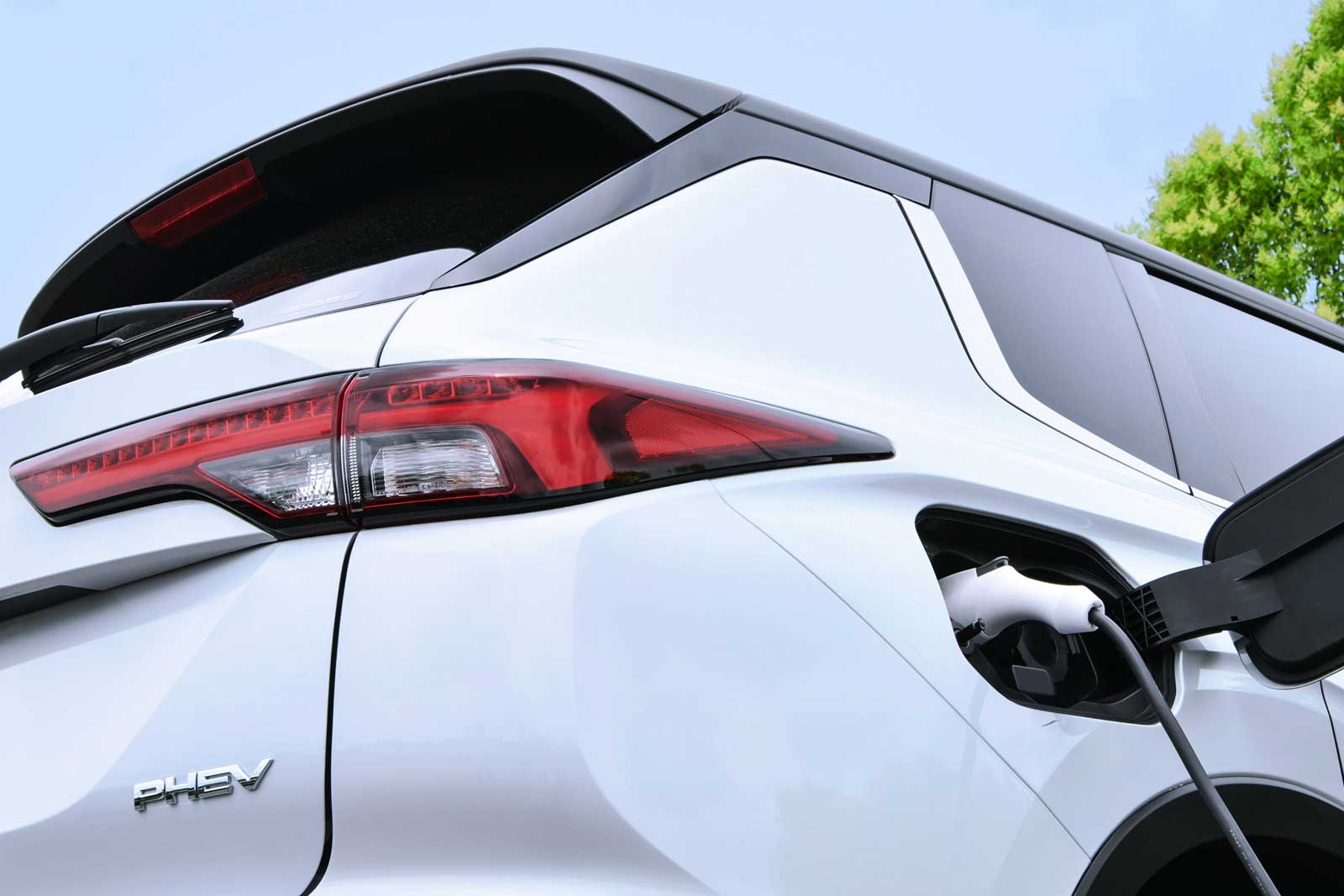 The Japanese manufacturer also released a new image of the new-generation Outlander plug-in hybrid, which looks pretty much the same as the conventional 2022 Mitsubishi Outlander.

Pricing is still not available yet, but the 2023 Mitsubishi Outlander PHEV is scheduled to go on sale in Canada and the United States in the second half of the 2022 calendar year.