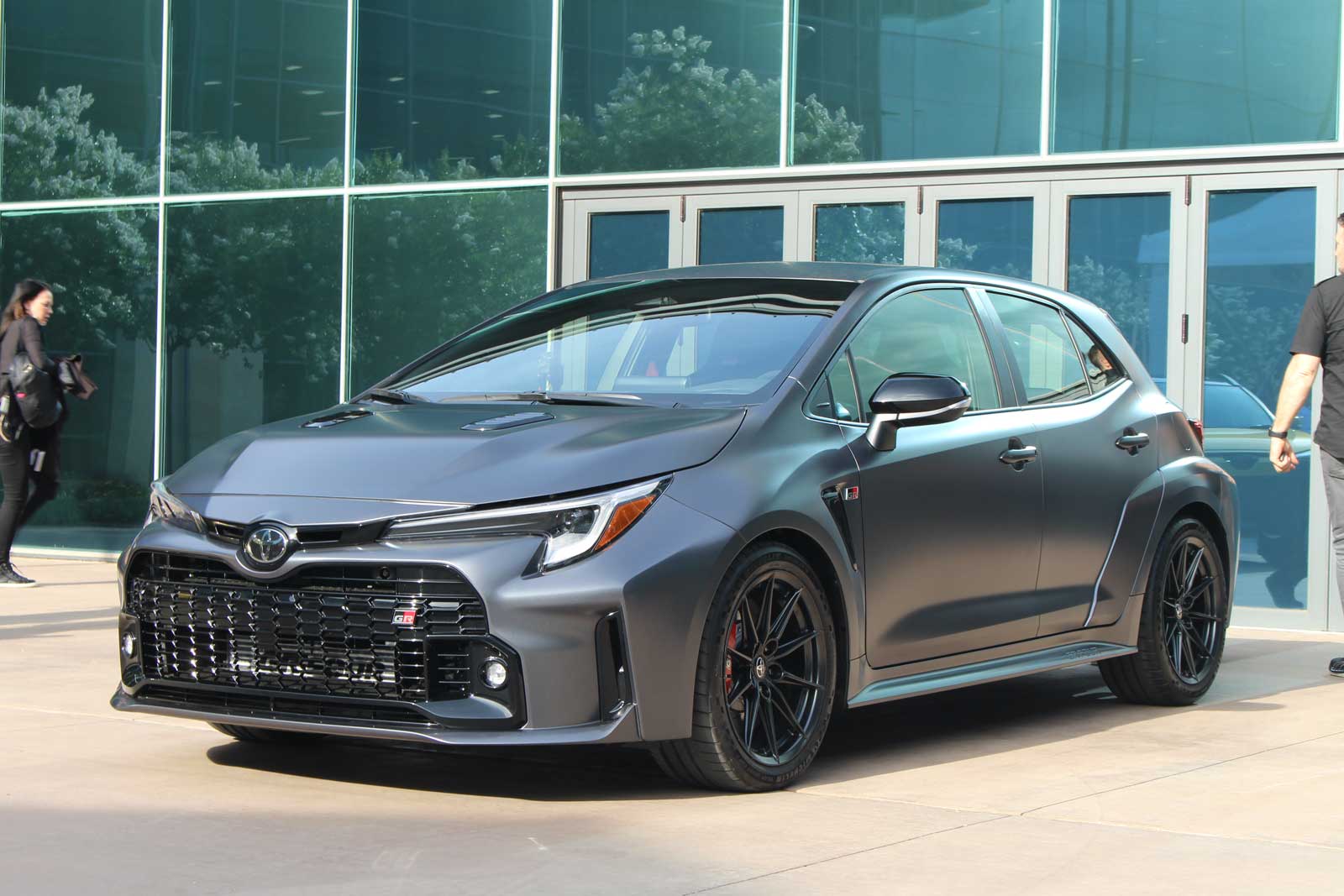 The Toyota GR Corolla is proof that the hot hatch segment is still alive, and after its world debut two months ago, the Japanese brand has just launched the 2023 GR Corolla Morizo Edition, which is even hotter and a lot more exclusive as only 200 units will be built during its launch year—including 10 units for Canada. 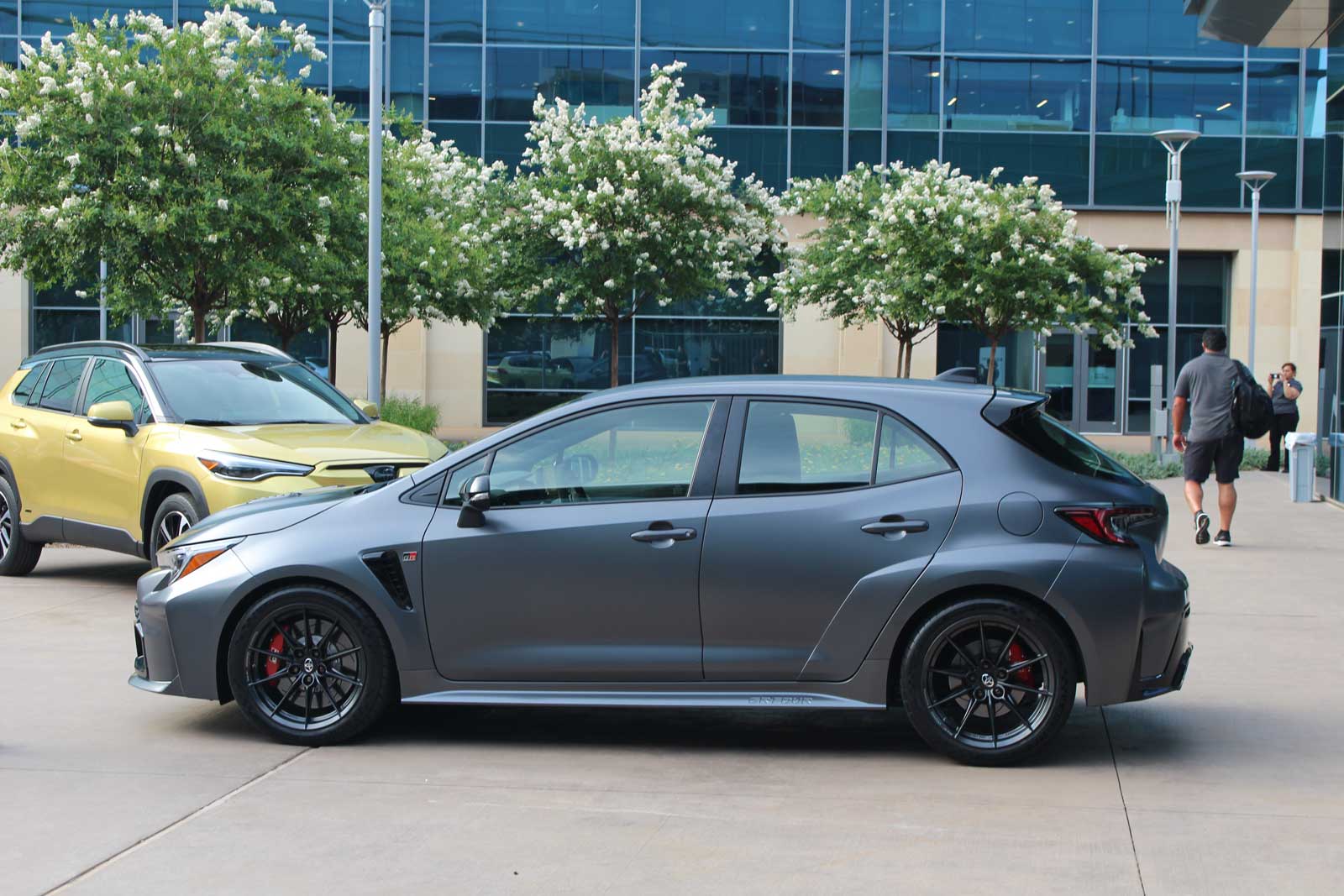 While the Core and Circuit Edition variants are equipped with a turbocharged 1.6L inline-three engine that develops 300 horsepower and 273 pound-feet of torque, feeding all four wheels through a six-speed manual transmission, the Morizo takes things up a notch or two. Peak torque climbs to 295 pound-feet between 3,250 and 4,600 rpm, and a close-ratio six-speed gearbox has been fitted as well. 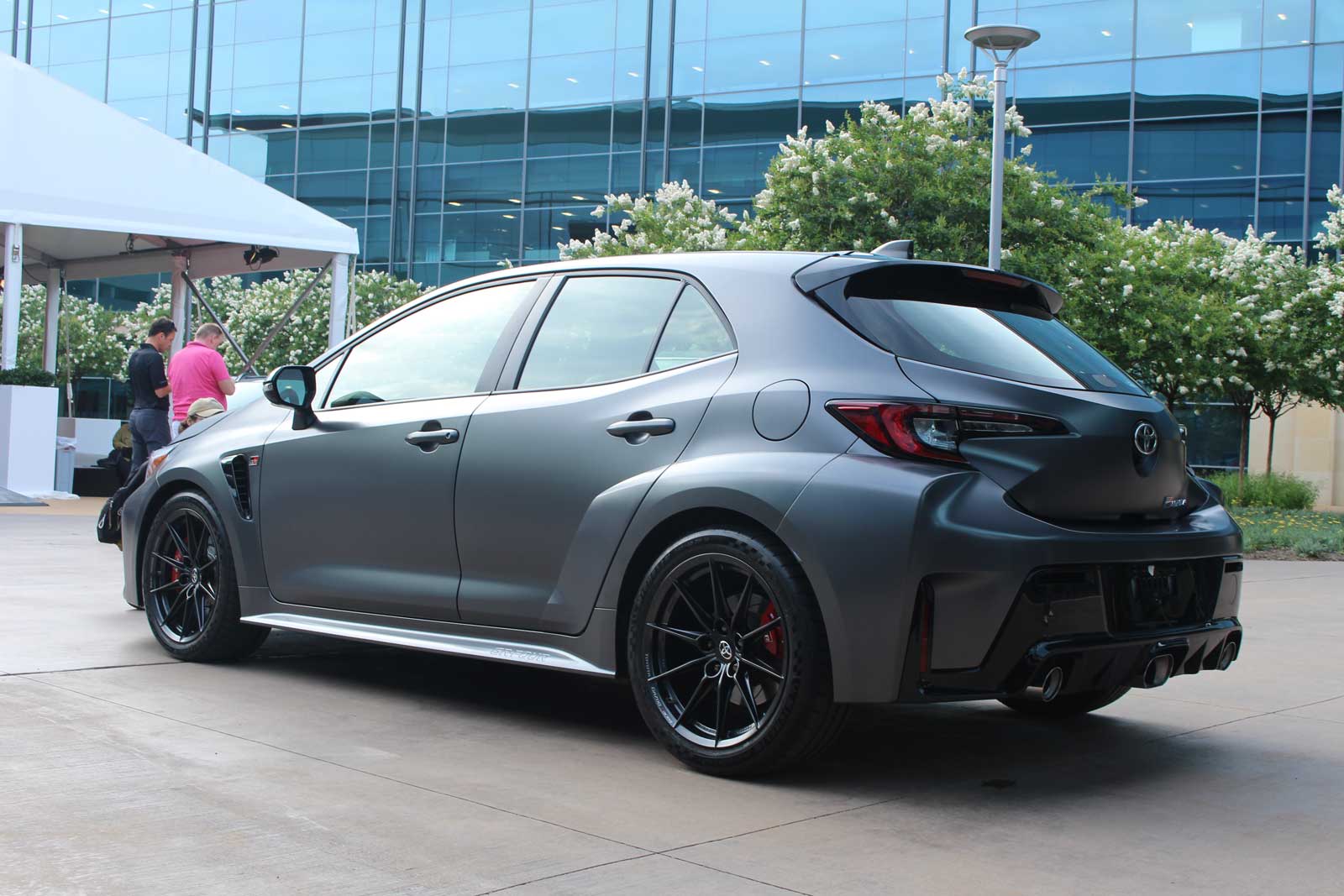 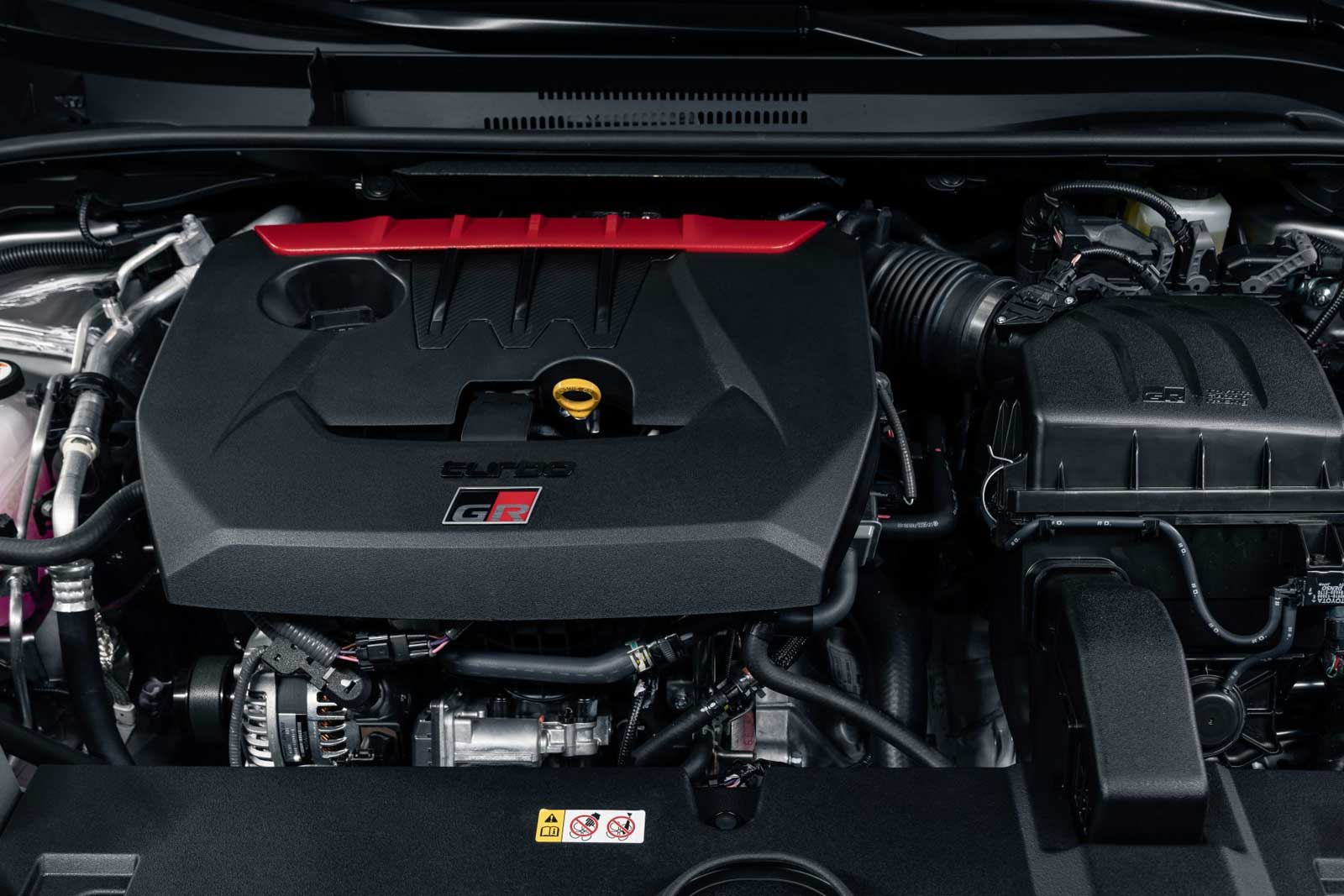 To make the 2023 Toyota GR Corolla Morizo even lighter, the back seats were ditched, as were the rear-door speakers, rear window regulator as well as the rear wiper and its motor. Curb weight rings in at 3,186 pounds (1,445 kilograms), about 100 less than the 3,292-pound Circuit Edition. Both of these variants also get a carbon fibre roof. 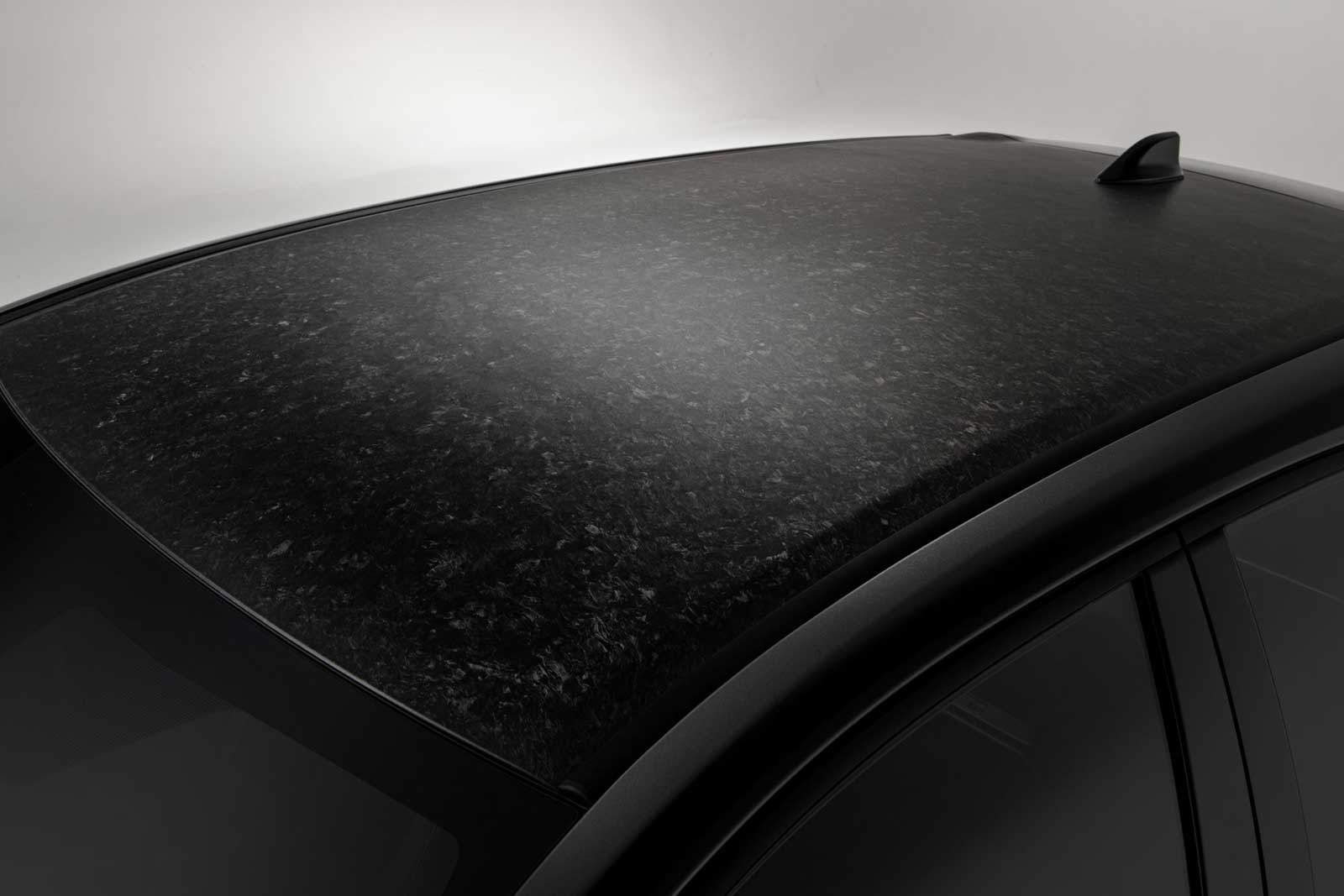 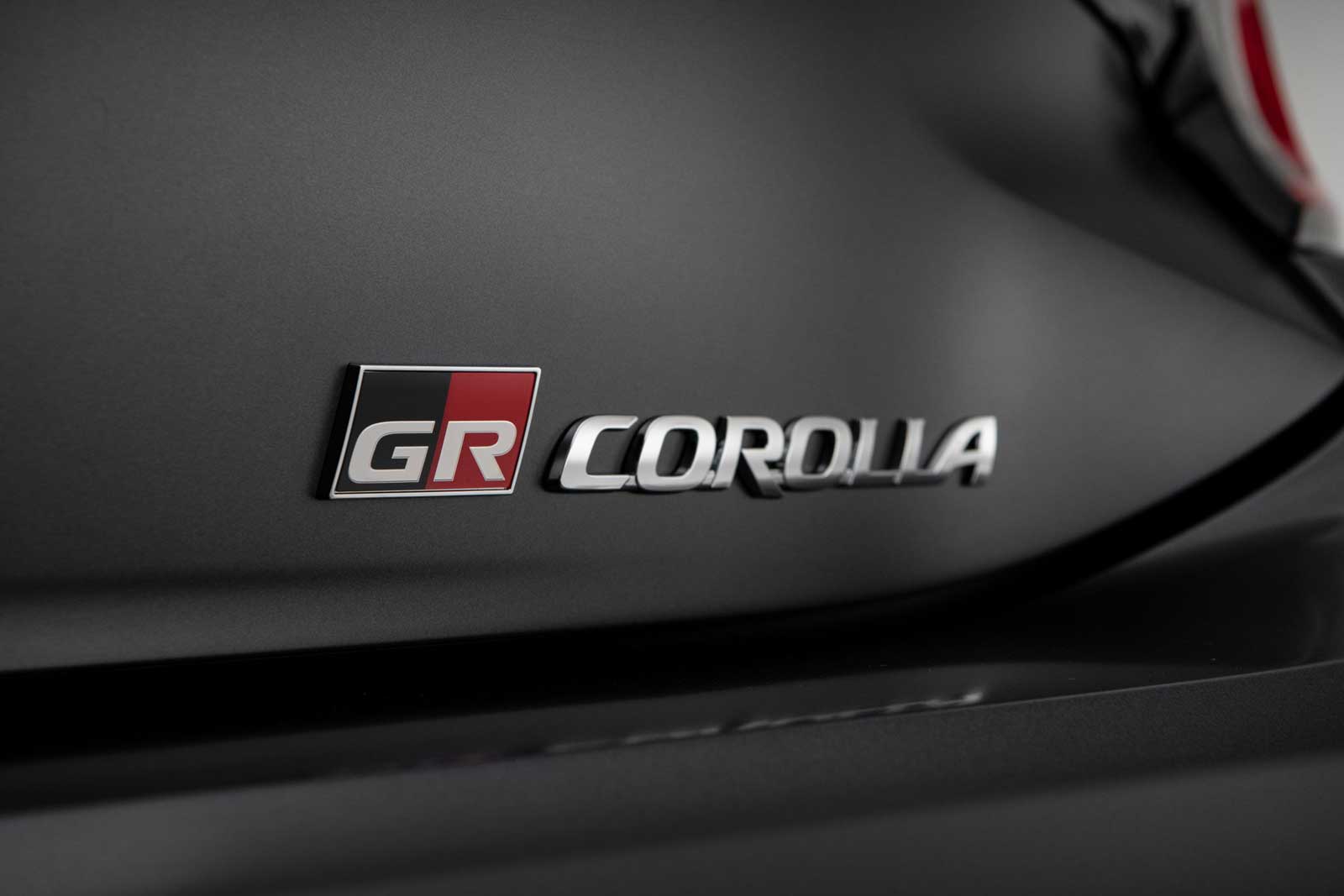 For those of you who are wondering, Morizo was Toyota CEO Akio Toyoda’s alias when the company unofficially starting its racing development activities back in 2007. The team was called Gazoo Racing. 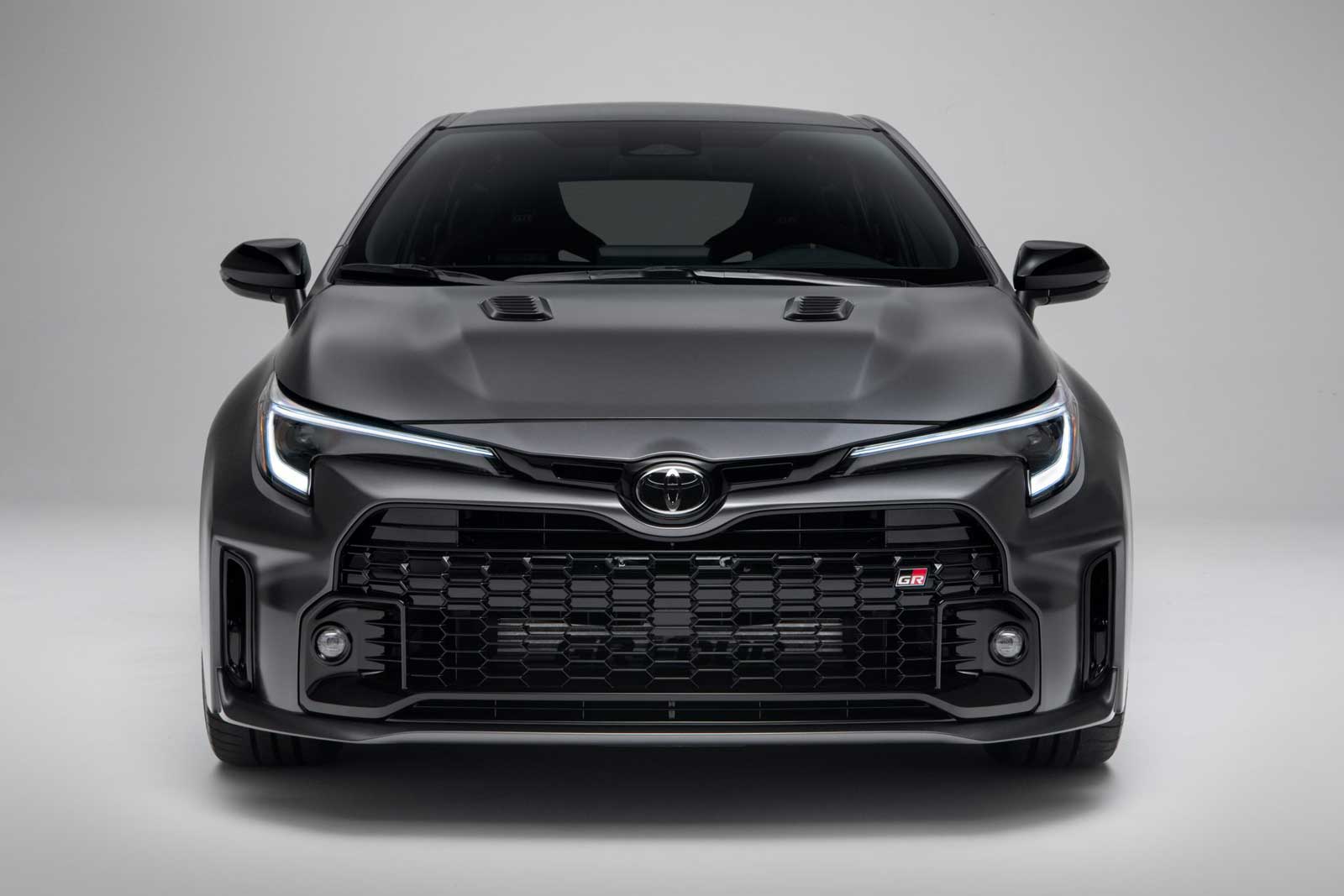 Pricing is not yet available, but the 2023 Toyota GR Corolla Morizo Edition will be built in Japan and should arrive sometime in 2023, ready to compete with the new-generation Honda Civic Type R, the Hyundai Veloster N and the Volkswagen Golf R. Canadian-spec units will be available with Matte Gray paint, while the Windchill Pearl and Matte Gray will be offered in the United States.

Kia was a bit late in entering the pocket-sized SUV market. There was the Kia Soul, but its particular format and lack of all-wheel...
Read more
Previous article2023 Chevrolet Bolt and Bolt EUV get Price Cuts
Next articleElectric Vehicles Will Soon be Priced at $25,000 According to Ford