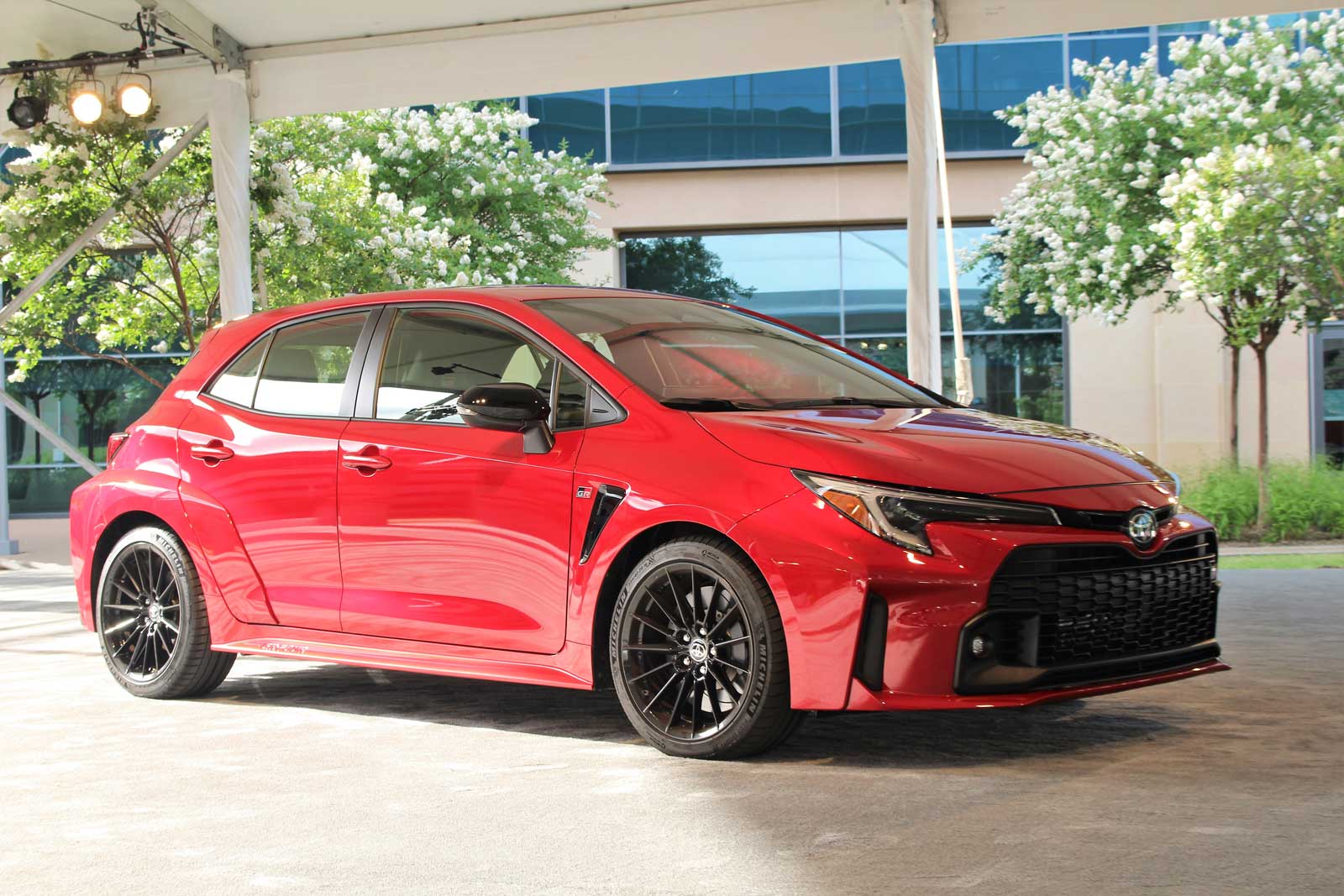 The numbers are unconfirmed but if the new Toyota GR Corolla starts at under $36k, it will become the hot hatch to beat

The numbers are unconfirmed but if the new Toyota GR Corolla starts at under $36k, it will become the hot hatch to beat

We’ve said this before, but we are currently living through a golden automotive age. Inflation, non-existent inventories, and massive delays notwithstanding, the variety of new cars to select from have never been greater. Case in point: the new 2023 Toyota GR Corolla.

All automakers are working on two fronts: Electrifying and literally leaving the ICE behind with a bang. Over the last year alone, in the sport compact segment, we’ve welcomed serious N cars from Hyundai, and new Volkswagen GTI and Golf R, a new Honda Civic Si, and soon, a new Type R, and the subject of this story, the Toyota Corolla GR Corolla.

The GR Corolla’s specs are mouth-watering starting with a turbocharged 1.6L inline-three cylinder engine, AWD, and a 6-speed manual transmission, all wrapped in a hatchback body. As we await the car’s arrival and final details, it appears as though pricing has leaked. 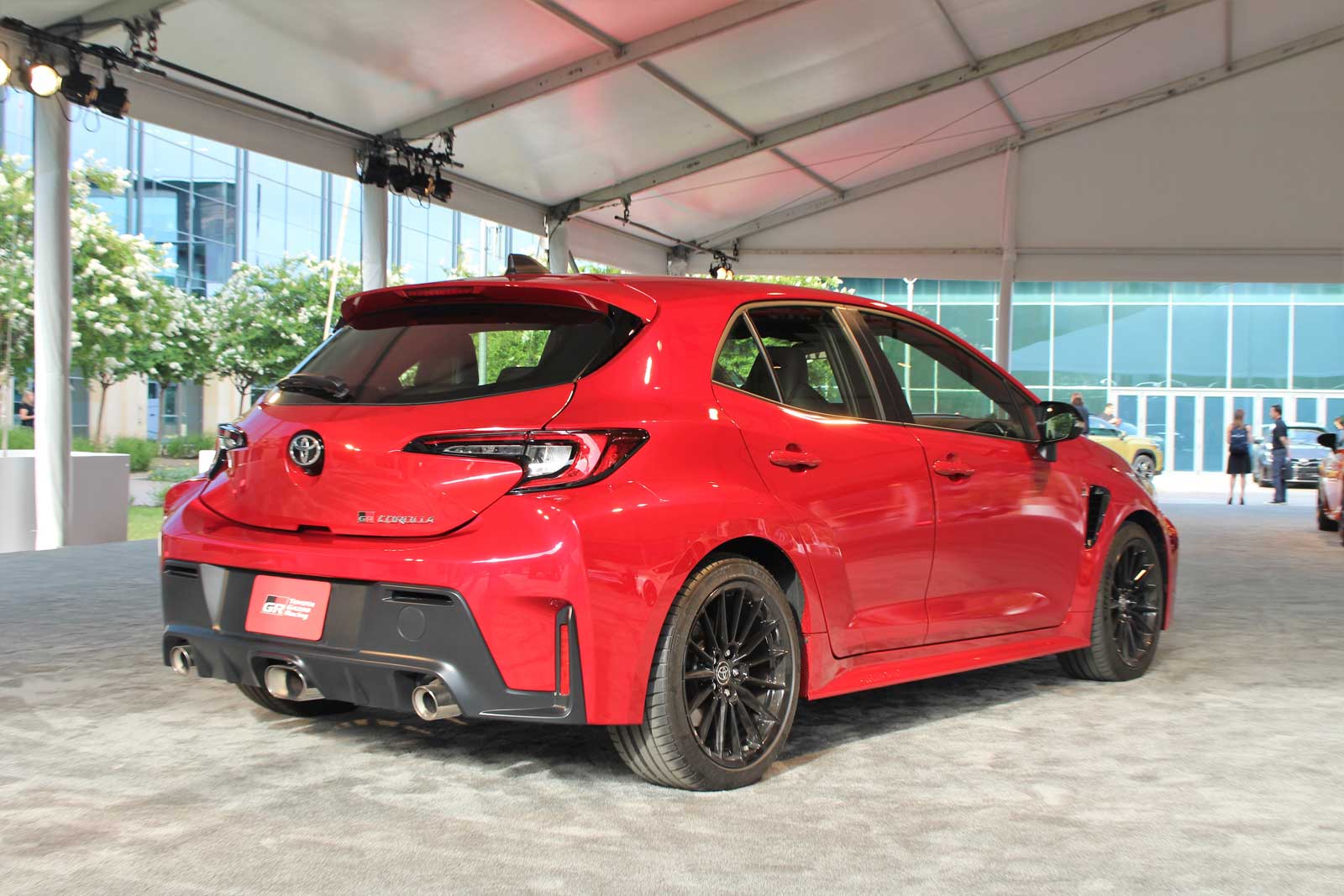 The figures are exciting, to say the least. Based on the GRCorollaforum, the base Core GR Corolla would be priced from $35,900 with the above-mentioned components. The mid-trim Circuit Edition will go for $42,900 while the limited-edition Morizo will top out at $49,900 US.

The numbers are unconfirmed however they are interesting. To put them into perspective, the 2022 Subaru WRX starts at $29,605 and the VW Golf R begins at $44,090.

Lordstown Motors has just announced that production of its fully electric pickup truck has begun. In fact, the American manufacturer, which has taken up...
Read more
Previous article2022 Porsche Taycan GTS First Drive Review: GTS works with EVs too
Next articleSubaru Teased the Next Crosstrek Ahead of its reveal on September 15