Piëch is a young Swiss automaker that has announced its first car, the GT, for a mid-2024 introduction.

Based on the Mark Zero concept showed at the 2019 Geneva auto show, the Piëch GT is a retro inspired electric sports car that promises a pure driving experience devoid of the multitude of tech features that surround the driver of a modern car.

The company also touts the car’s traditional sports car driving characteristics that are provided by a 200-horsepower motor on the front axle and two motors on the rear axle making the same power each, as well as the positioning of the battery pack. Both of these features give the car similar weight and power distribution as classic sports cars.

The use of a mid mounted battery instead of an underfloor one also allows for a lower seating position and better handling, both traits of the type of cars it tries to replicate.

The company is currently testing prototypes by using the same rigorous methods as the German luxury brands, from which some of its high-ranking employees have been recruited.

Despite the classic styling of its first car, Piëch is working on cutting edge technology as well since the battery pack that will be found in the GT is of a new pouch cell design that allows the car around 500 kilometers (311 miles) of range according to the WLTP cycle.

The biggest advantage of this battery construction is that it allows for very quick charging.

Indeed, only eight minutes are required to bring an empty pack up to 80% with any CCS2 charging station and a specially designed fast charger designed by TGOOD can take three minutes off of that time.

Since the platform on which the GT is built is modular, Piëch is telling us to expect a sports SUV and a sedan called Sportslimousine in the months or years following the introduction of the coupe. 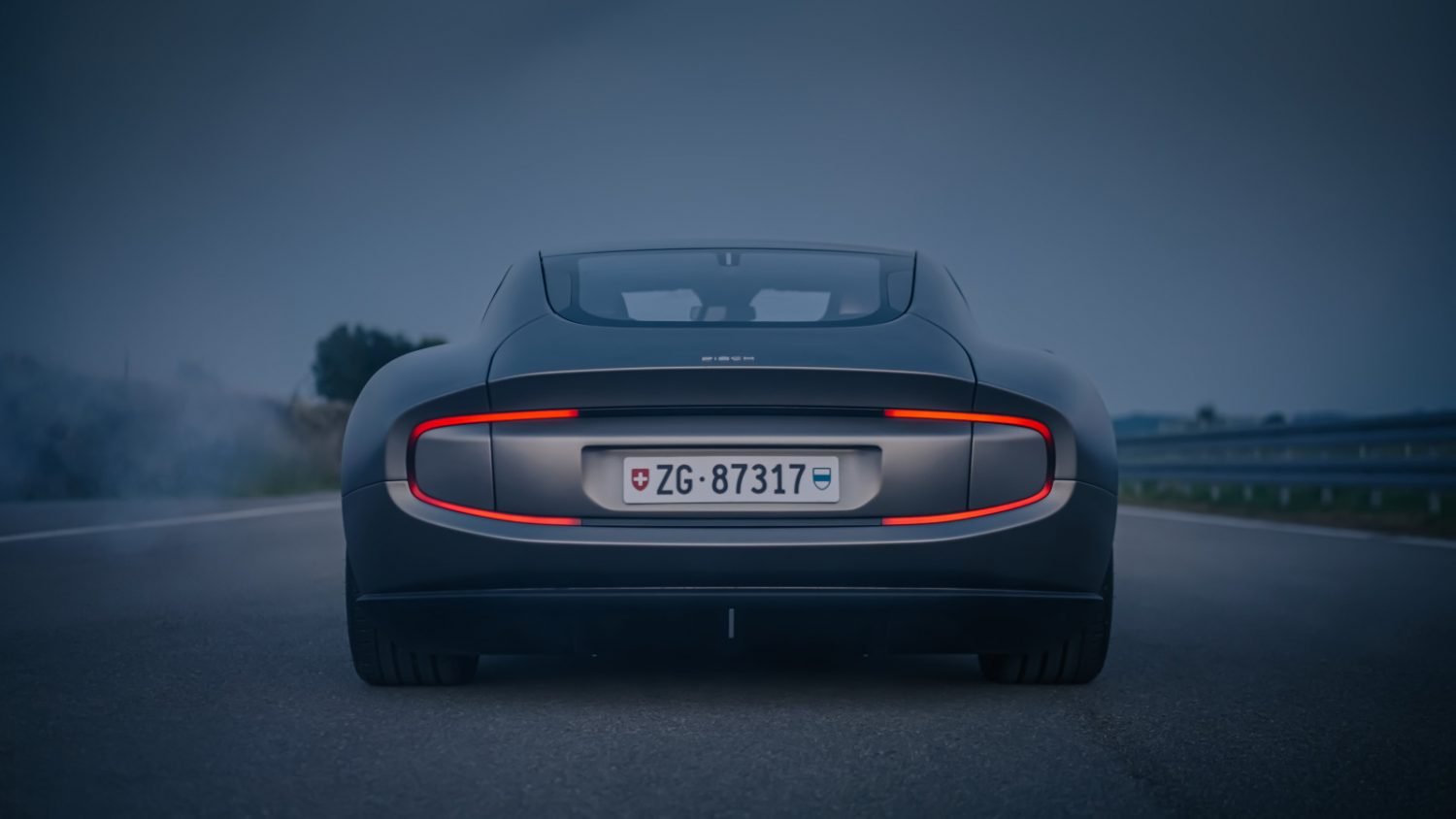 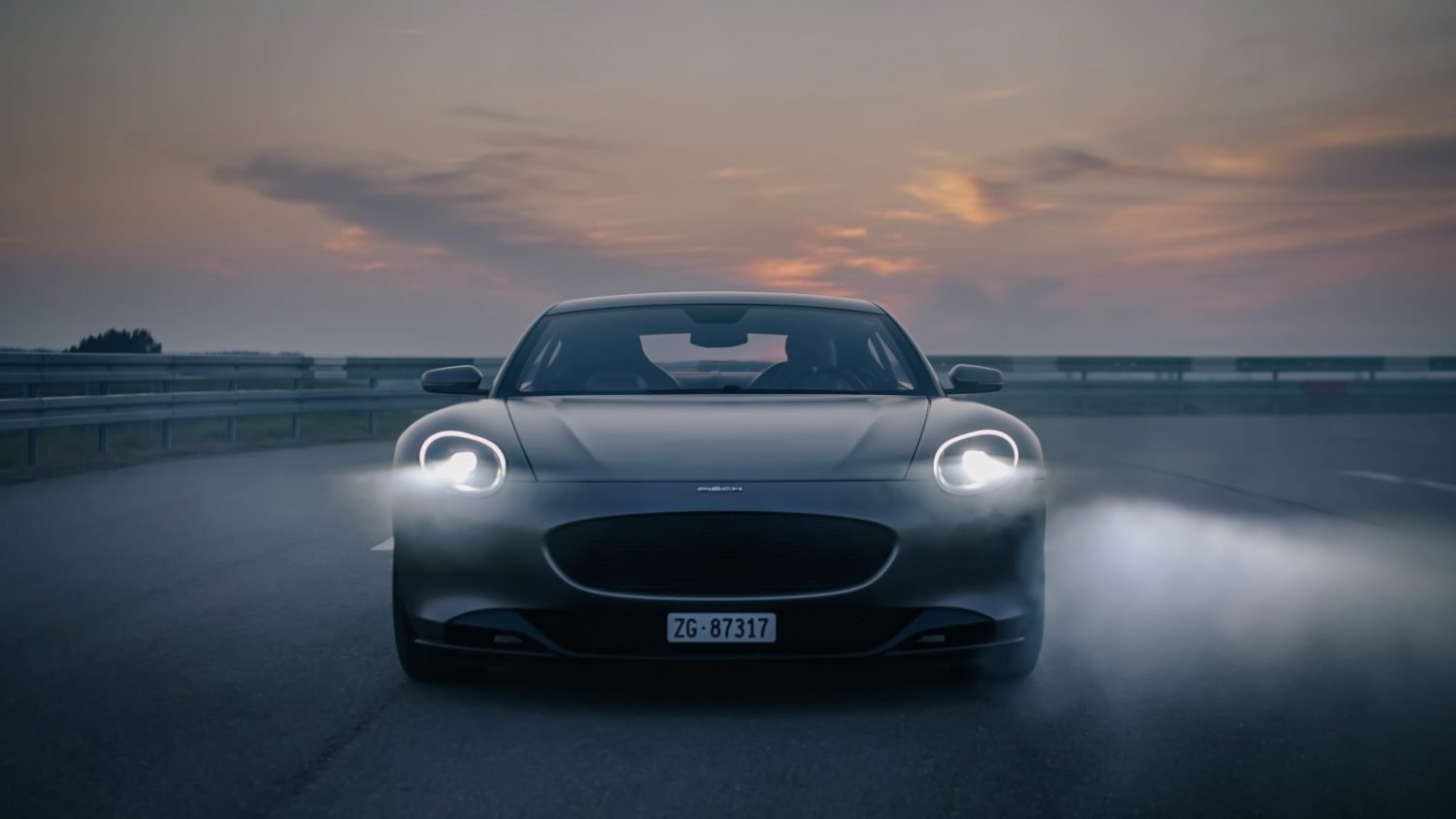 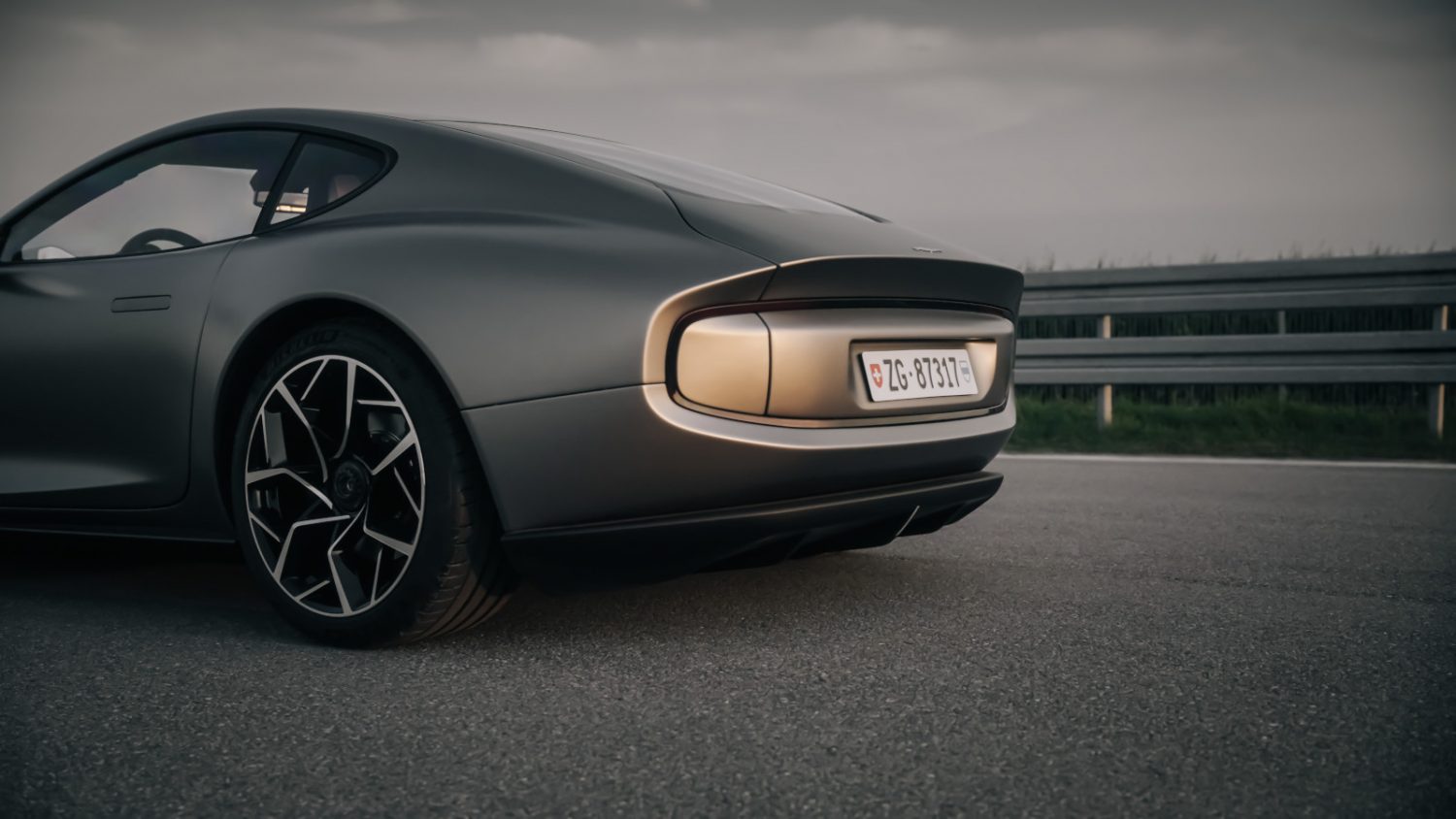 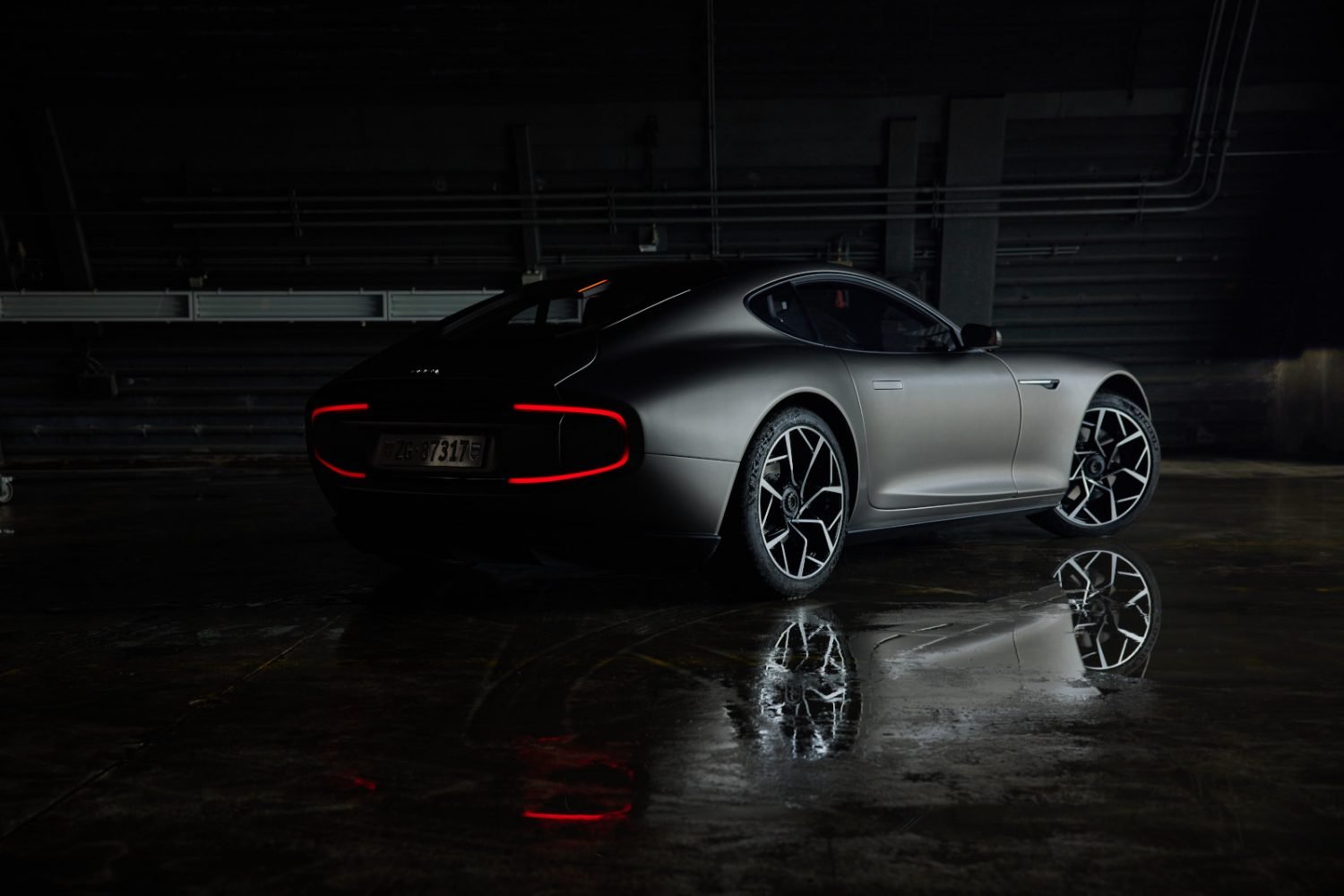 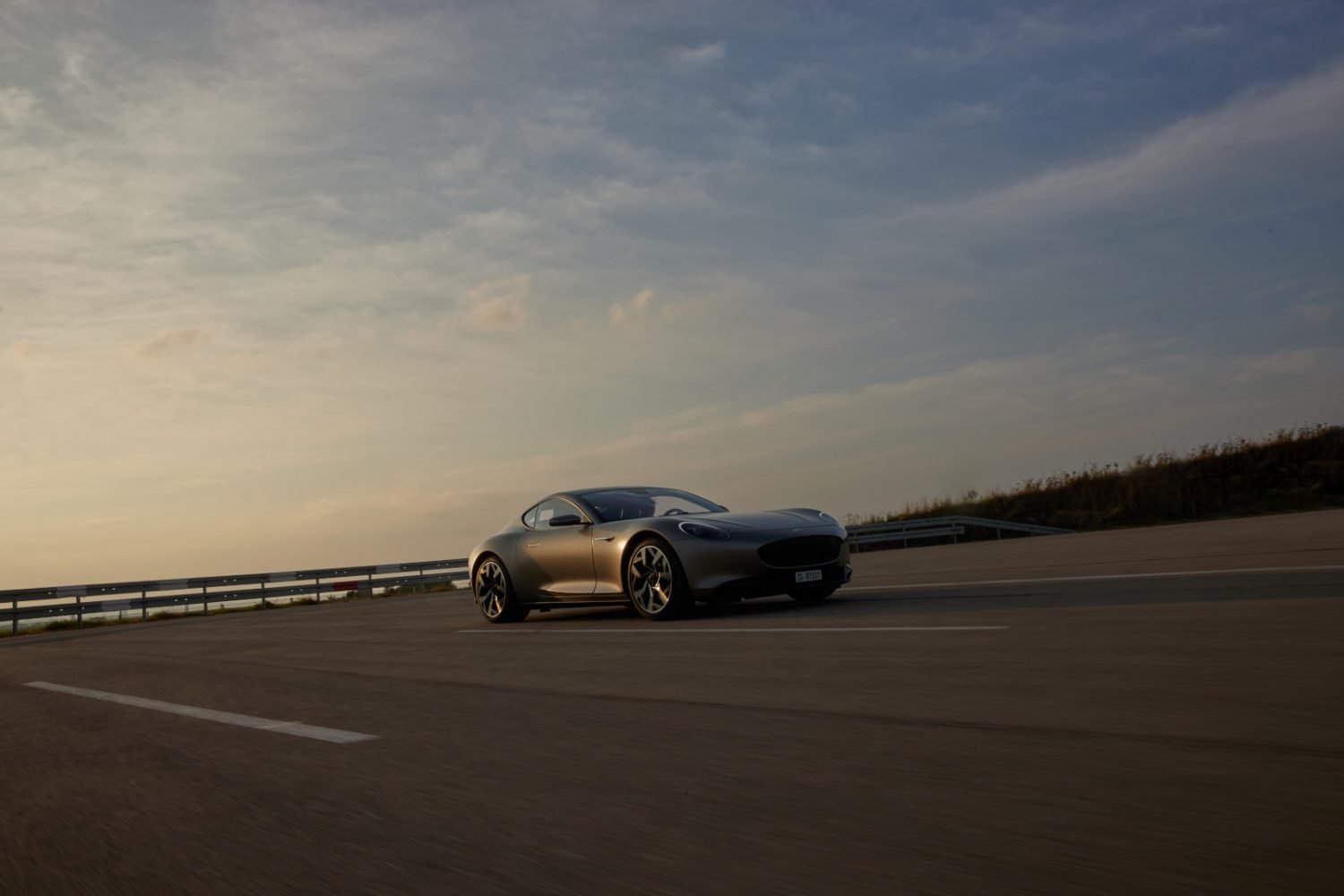 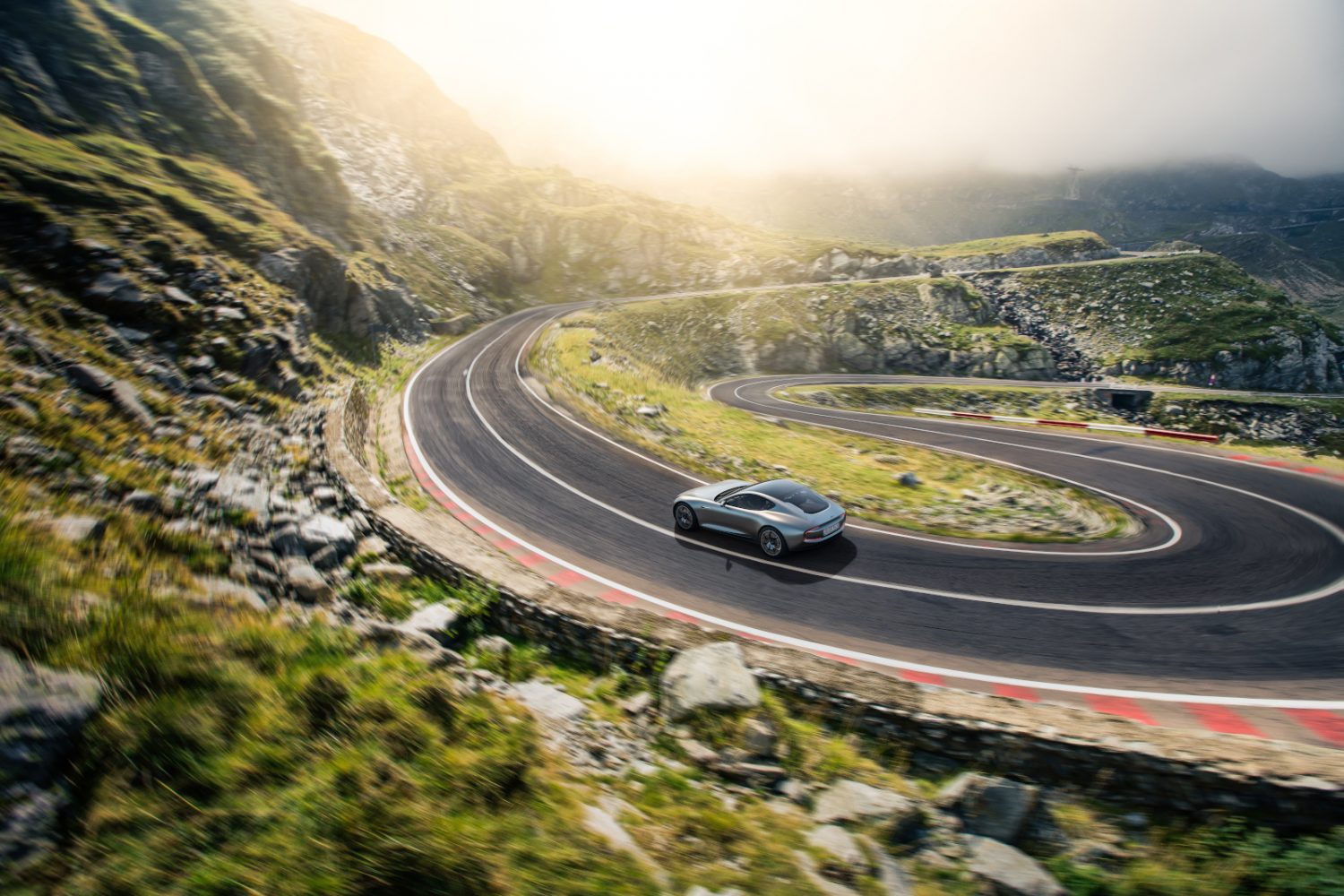 Tesla recently announced a 20% price cut for all of its models, including the entry-level Model Y. This version of the electric SUV...
Read more
Previous articleNew Toyota GR 86 Widebody Kit by Rocket Bunny is Mad
Next articleFord is benefitting from very high conquest rates