The next-generation Toyota Tacoma and possibly 4Runner will get with the times, almost

It’s understandable why Toyota’s somewhat upset with the world. Their plans to electrify its entire lineup have been in the works for years. And by electrify, we mean hybridize, and not go fully electric. Spy shots of the next-generation Tacoma seem to indicate that there’s no EV version on the way. 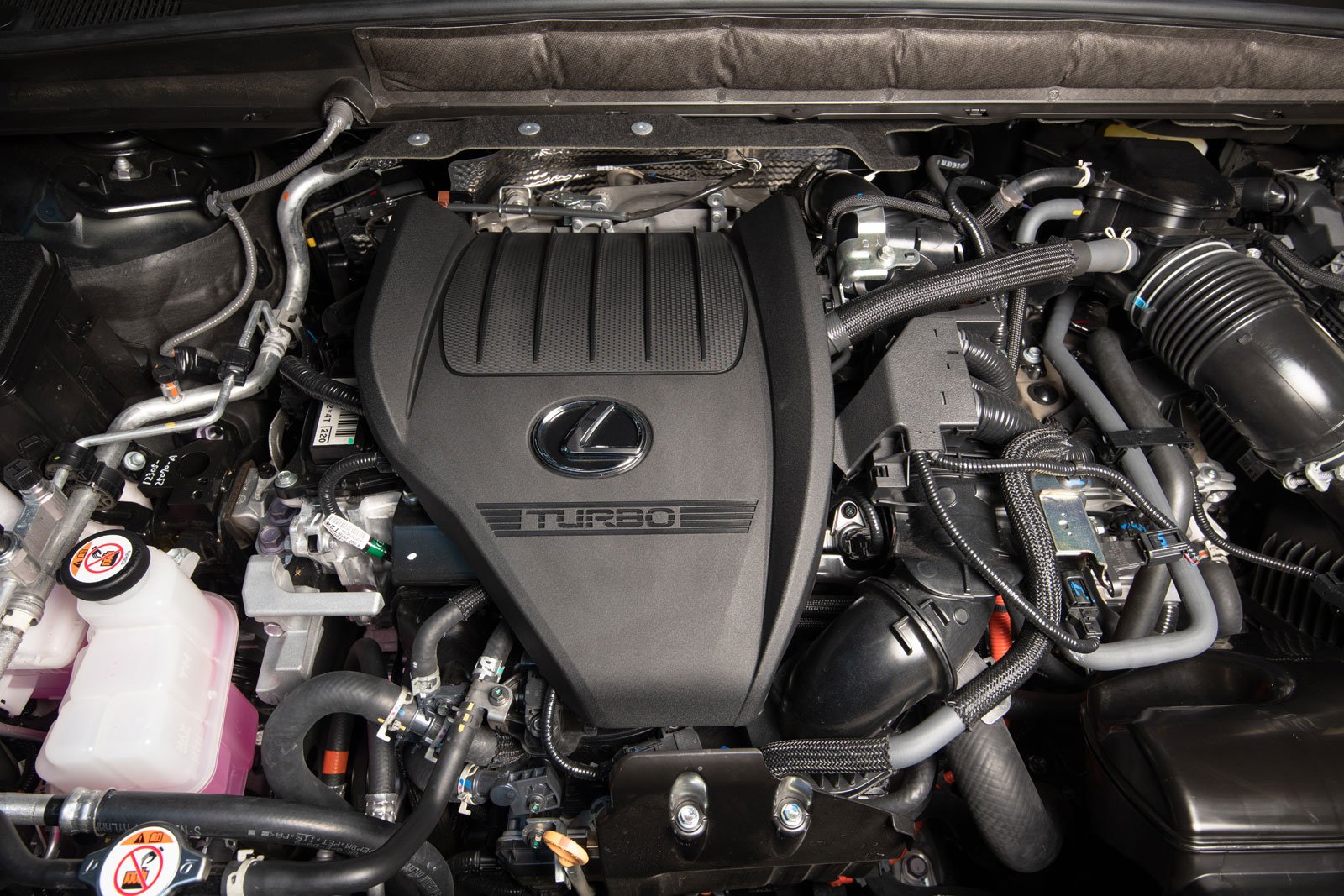 Toyota has more or less scrapped its EV plans recently. Essentially, they’ve discovered the hard way that they can’t put off the full electrification of its product line as they had initially planned. Globally recognized for its hybrid technology, Toyota had instead hoped to electrify its vehicles. Although its EV plans will be fast-forwarded, some wheels were already in motion and one of them is the next-generation Tacoma.

Based on a report shared by Motor1, an insider source has said that the new 2024 Tacoma truck will be powered the newly-adopted turbocharged 2.4L 4-cylinder engine. A non-hybrid version will be available in the new Highlander, and it develops 265hp @ 6000 rpm and 310 lb.-ft. @ 1700-3600 rpm of torque (respectively 275 and 317 in the RX). A hybrid version will also be offered, and its output could be up to 366hp and 406 lb.-ft. of torque. This same powertrain is available in the Crown though with a slightly lower output.

The new 2024 Tacoma will share the new Tundra’s TNGA-F architecture and likely a number of other features. It is also very possible that all of this will eventually underpin the next-generation 4Runner.

Mazda CEO notes that the EV space is suffering growing pains. PHEV technology, according to him, offers the best of both worlds. Strong demand...
Read more
Previous articleFord Adds Third Shift to Try and Meet Lightning Demand
Next articleThe Cadillac Lyriq Could be Cheaper in 2024 in the US