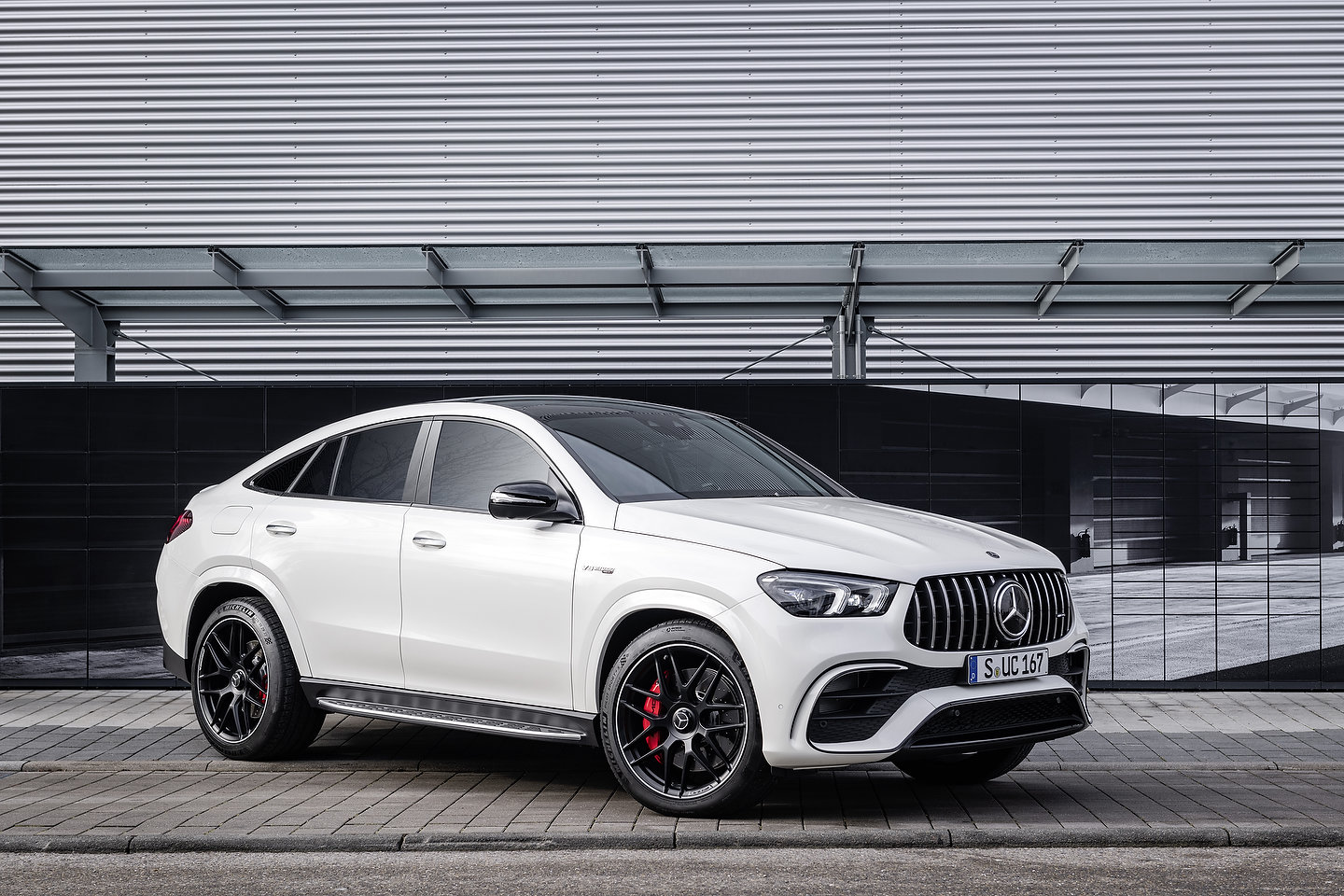 According to the source, the 2025 Mercedes-AMG GLR will be a 1,000+horsepower electric hyper SUV

Mercedes-Benz has invested considerable effort in creating its EQ family of electric vehicles. Many of them are rather sensible, some commercial, while others drip luxury and opulence. The 2025 Mercedes-AMG GLR will surely be the latter two but it’s also going to have massive power as well. 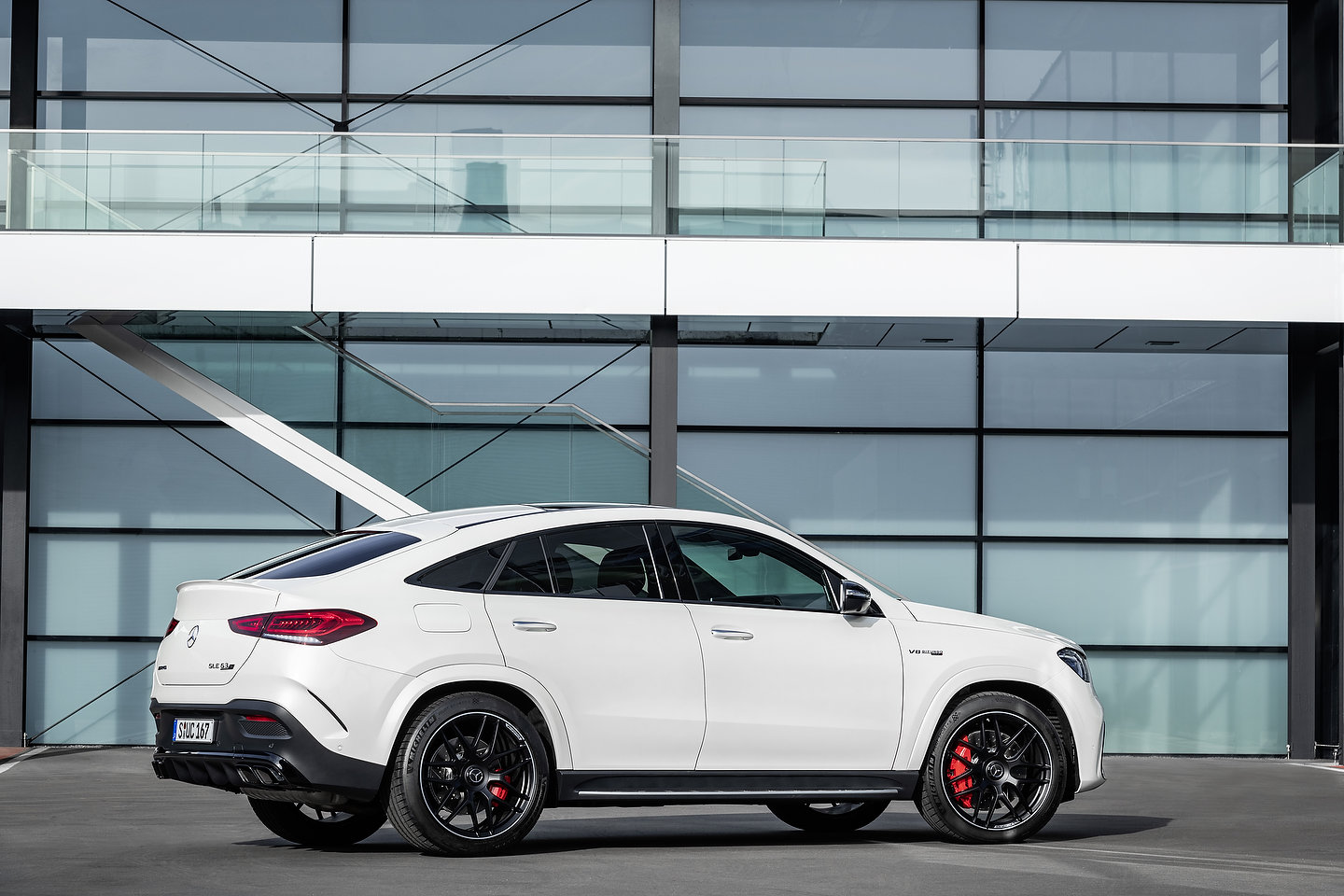 First, the GLR will be a cross between a Mercedes-Benz GLE Coupé and an AMG GT-R. It’ll be low-ish for an SUV, wide, and packed with attitude and performance. According to Car Magazine, the GLR will be powered by up to three 250 kW electric motors which will generate a combined system output of 1,006 horsepower and 996 lb.-ft. of torque. Obviously, it will be AWD. The front axle will be of the typical direct-drive type while the rear axle will benefit from a two-speed powershift transmission.

No word on range however the GLR is said to get a 105 kWh battery pack that will include a 20 kWh over-boost function. There are no further details on performance however we’re quite certain it will be fast. Given its performance potential, the name “EQR” would make more sense but perhaps Benz is saving that one for another vehicle.

This model will use the new PPE platform and it will feature a wider body and larger wheels. The A6 e-Tron concept reportedly...
Read more
Previous articleHellcat Durango Stolen Before Production Even Starts
Next article2020 Hyundai Ioniq EV Review: My First EV