The Lexus RX is one of the best-selling midsize premium SUVs in North America. The same certainly cannot be said about the extended “L” version. The latter is the only midsize 3-row offered by Lexus, but the take-rate is low. Toyota’s luxury brand will change this come 2024 with the new TX. 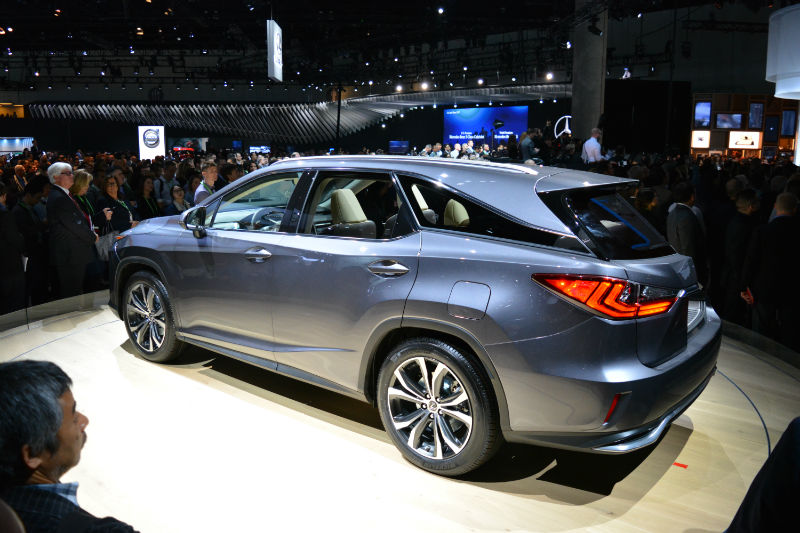 Among its main and direct Japanese competitors, Infiniti and Acura, both the QX60 and MDX are respectively some of each brand’s best-selling models. Because of this, Lexus dealers have been clamoring for their own true 3-row SUV for a long time (other than the compromised RX L, ancient GX, and new LX) and they will soon get one.

“The only vehicle that we have right now in that size is the RX L. It’s done a nice job for us, but it’s not the vehicle we’re waiting for,” John Iacono, chairman of the Lexus National Dealer Advisory Council said. “The design and who the TX will attract is a much younger buyer than what we have now — younger buyers in their 40s or 50s with families — and those are buyers we need in our showrooms. This vehicle is going to do just that. It’s everything we want it to be.” 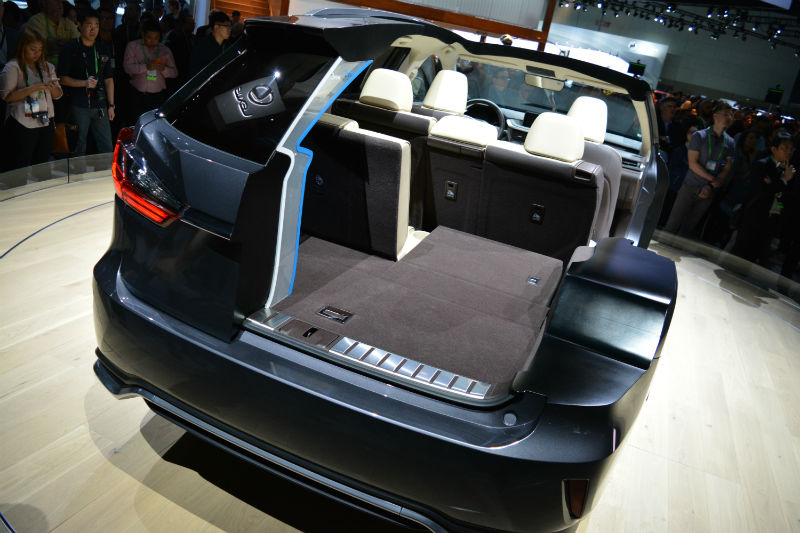 The new 2024 Lexus TX will be based on the upcoming Toyota Grand Highlander which is expected midway through 2023. The TX will arrive about six months later. Both will be assembled at Toyota Motor Manufacturing Indiana Inc. according to Automotive News.

For now, little is known about this new product. The turbodiesel drivetrain of the Mojave SUV makes it difficult for a North American...
Read more
Previous articleFaulty Wipers Force Ford to Recall 600,000 F-Series, Expedition and Navigator
Next articleThe Lucid Air Beats the Record for the Longest Real World Electric Car Range