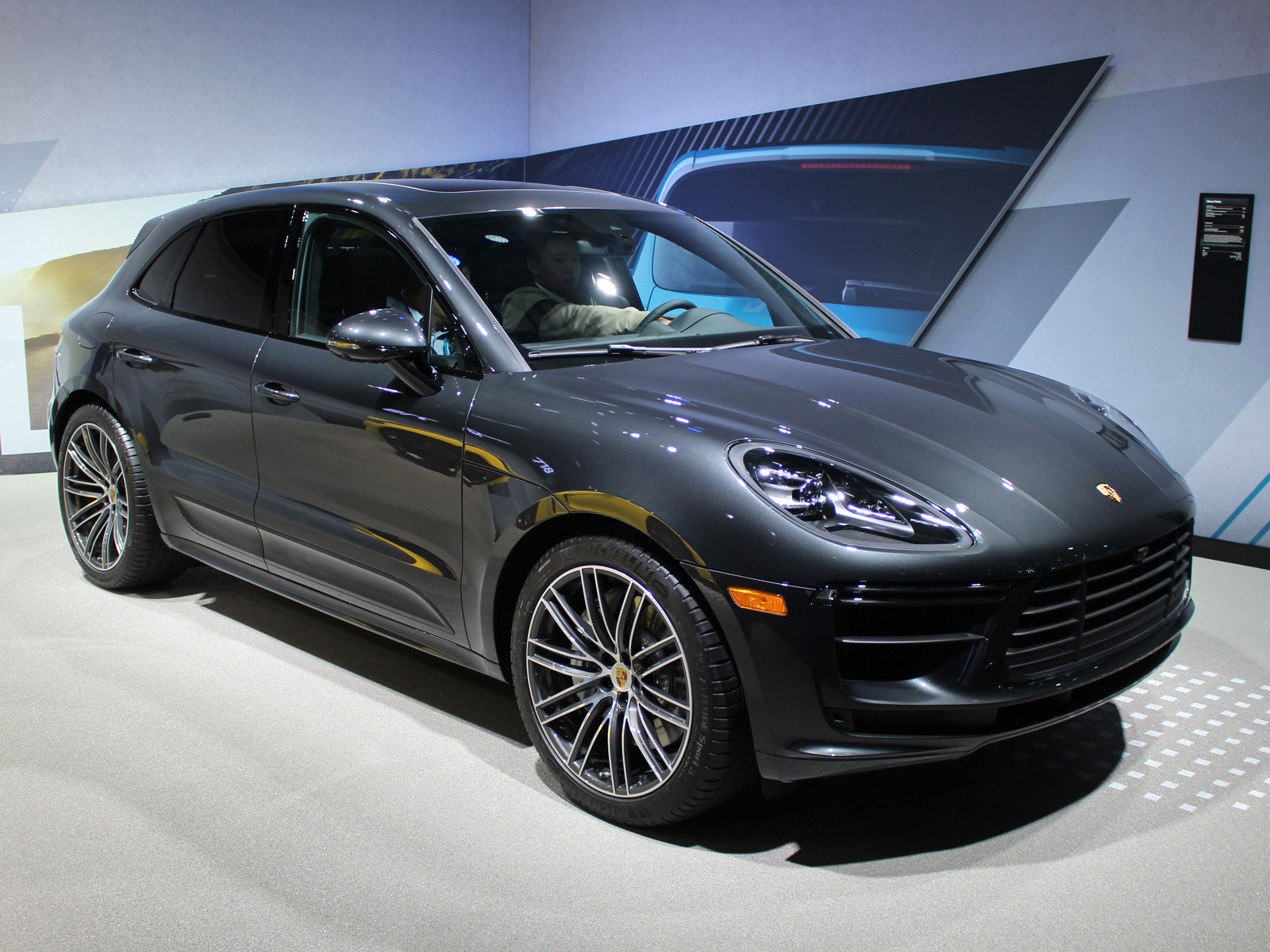 The refreshed Porsche Macan lineup now includes the Turbo trim level, which has just been unveiled to the public at the Los Angeles Auto Show. We’re expecting the return of the Macan GTS pretty soon, but the Turbo is the most potent variant of them all.

As usual, a seven-speed PDK automatic transmission with wheel-mounted shift paddles and an all-wheel drivetrain send power to the pavement is quickly and efficiently as possible. As of this writing, fuel economy figures for Canada and the United States have not yet been sorted out.

All this sheer speed must be scrubbed at some point, and the Macan Turbo gets a standard Porsche Surface Coated Brake (PSCB) system, a high-performance setup that is said to spew 90% less brake dust compared to conventional iron brakes. Oh, and they should help the SUV stop on a dime.

Those who like be noticed will also appreciate the standard Sport Exhaust system, whose soundtrack can shift from neighbourhood-friendly to loudmouth arrogant with the push of a button.

Sharper handling is provided by the 20-inch alloy wheels and the Porsche Active Suspension Management (PASM) with variable-firmness dampers and height-adjustable air suspenders.

Visually, the 2020 Porsche Macan Turbo gets a more aggressive-looking front fascia, Sport Design side skirts mirror caps. As with the other Macan trim levels, LED lighting and full-width taillights are also part of the package. The cabin gets upgraded with more standard features, including an Alcantara roofliner, 18-way power front seats, a 665-watt 14-speaker Bose surround sound system as well as an upgraded infotainment system with 10.9-inch touchscreen.

The Macan Turbo will arrive in dealerships before the end of the year, and will start at CAN$94,200 in Canada and USD$83,600 in the United States. 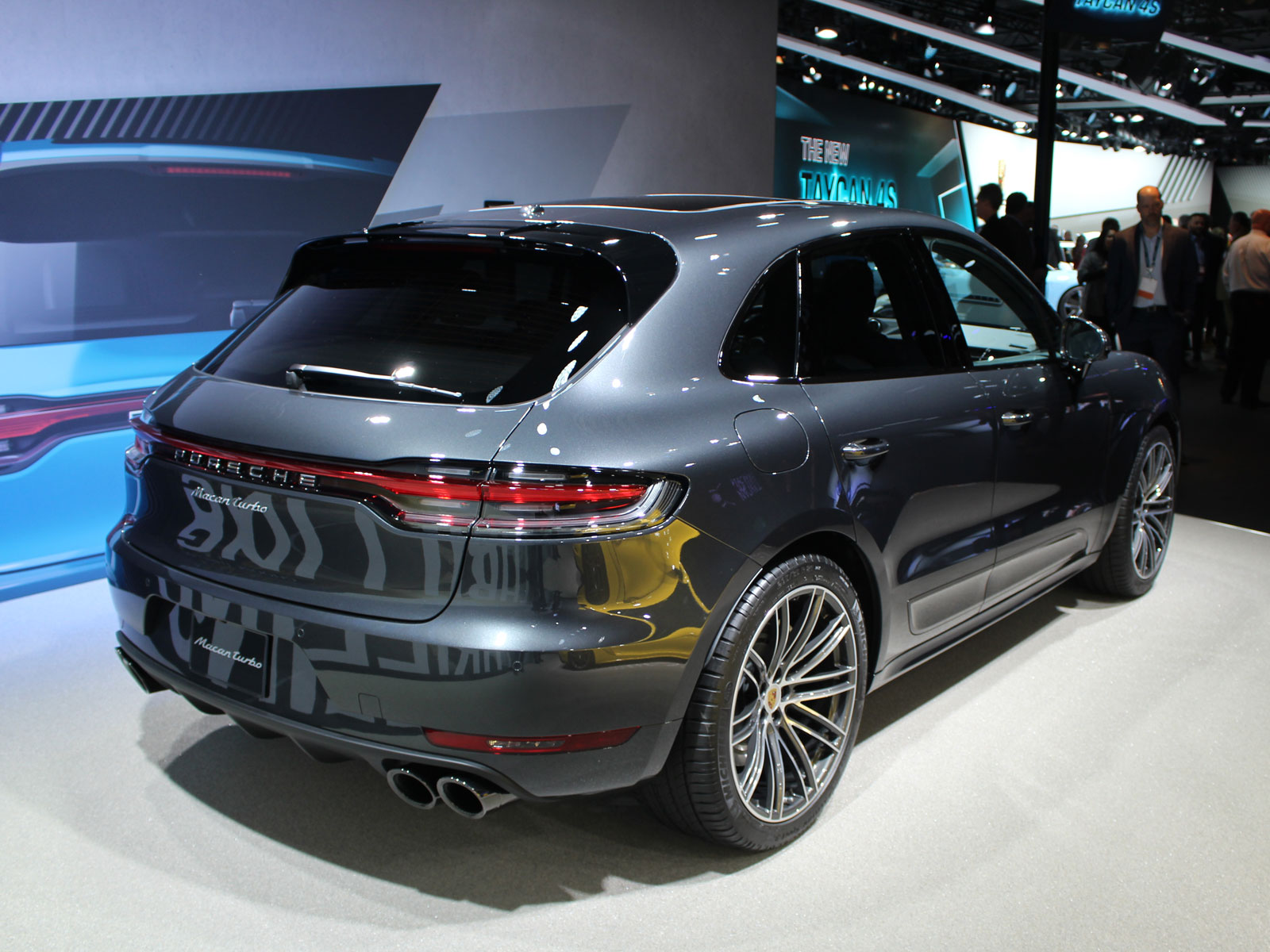 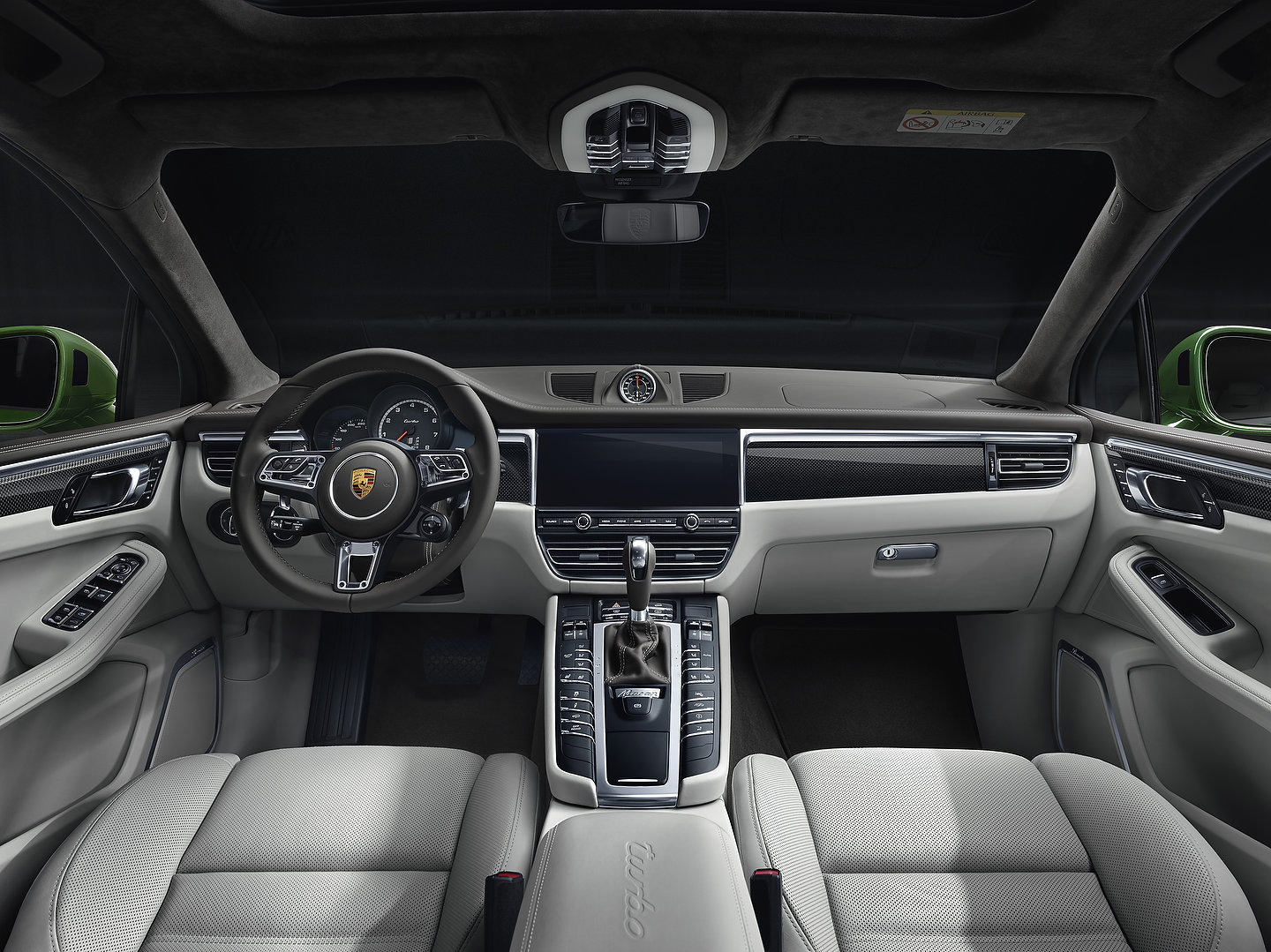 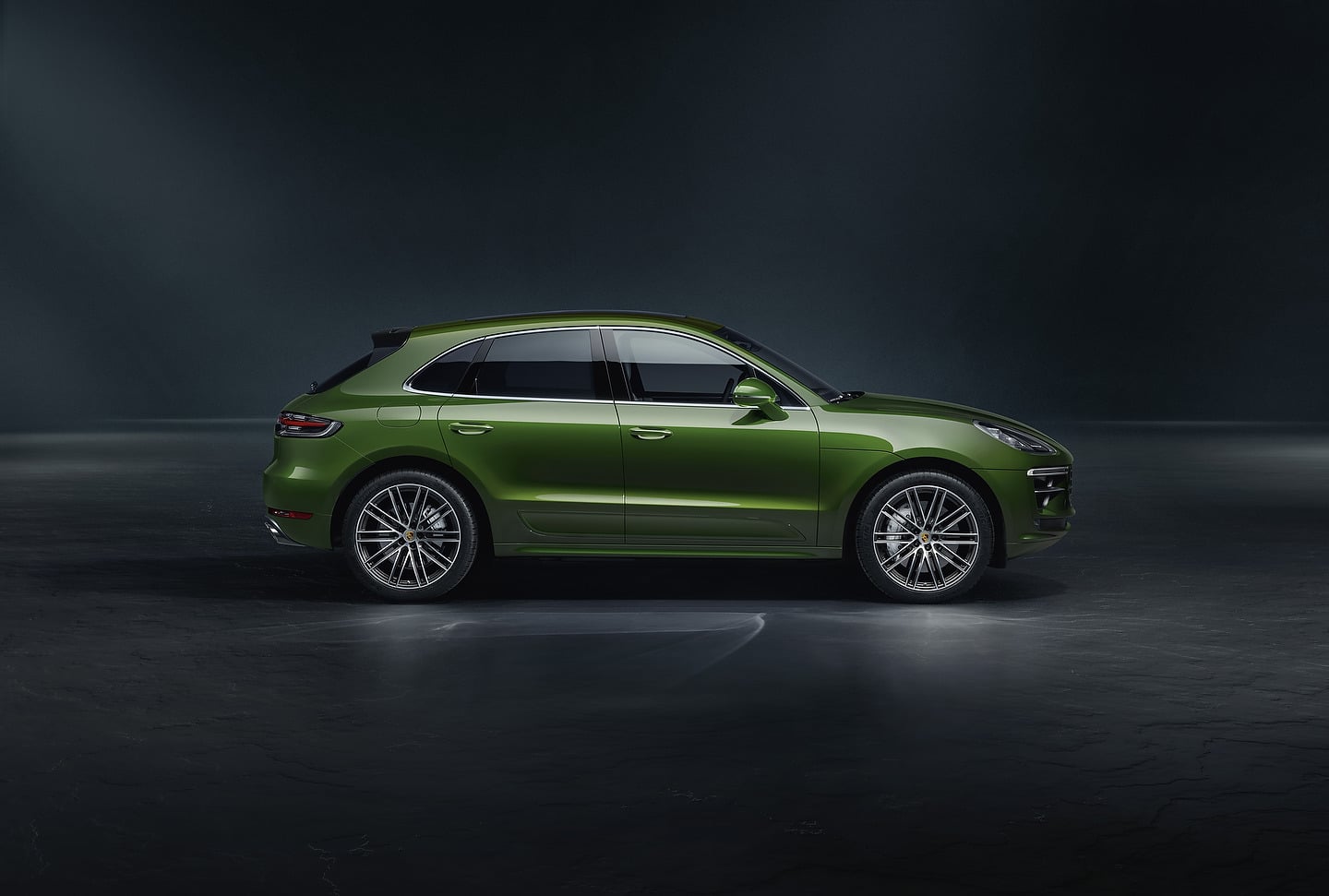 Many companies believe that solid-state batteries will be a very important development in the EV industry. BMW signed an agreement with Solid Power...
Read more
Previous article2021 Kia Seltos Arrives In Style At Los Angeles Auto Show
Next articleBMW Shows Off 2020 M2 CS at the Los Angeles Auto Show