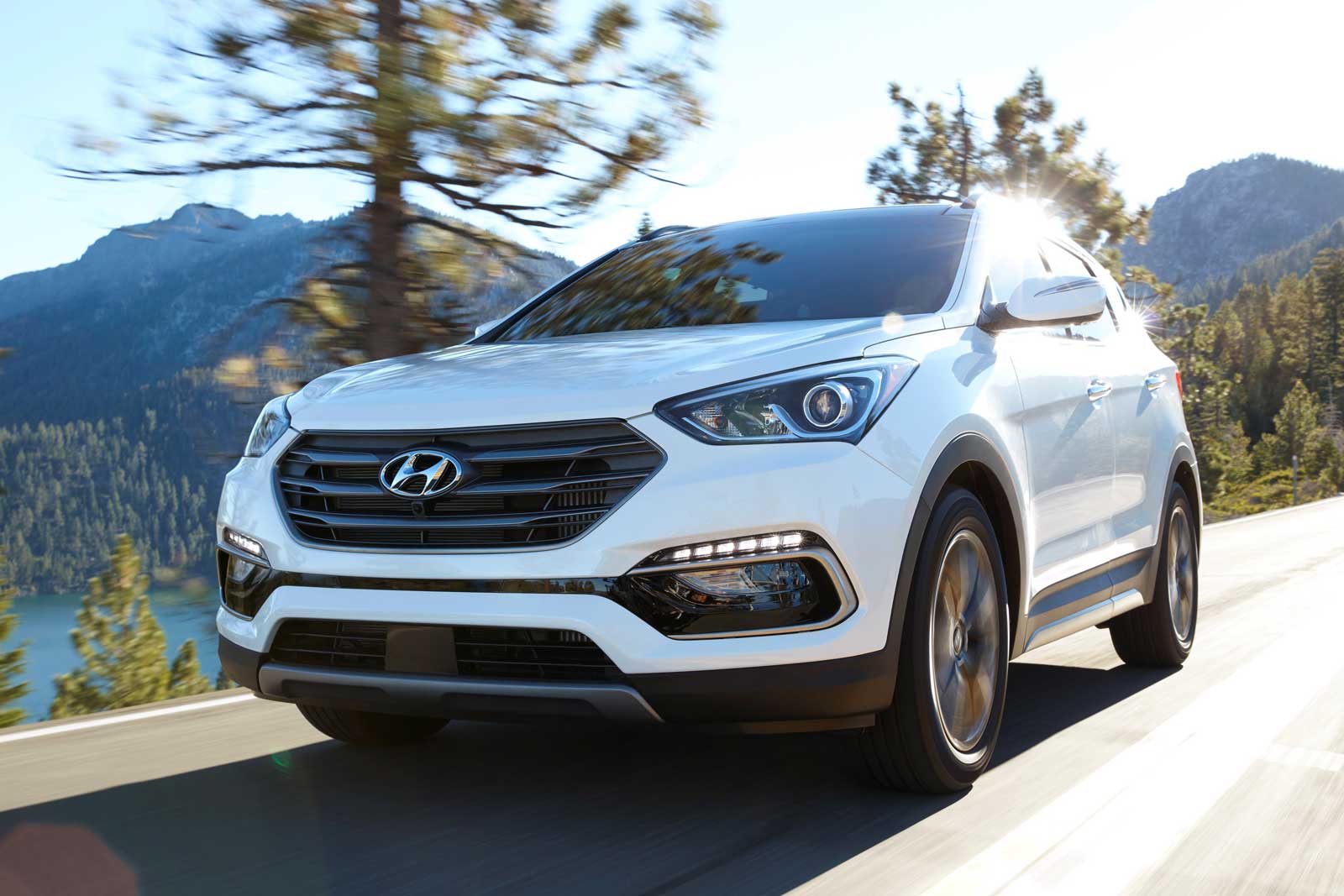 This problem was first noticed back in September of 2020 when a Hyundai Tucson caught fire. The overheated ABS module set the engine bay ablaze and the ensuing investigation revealed little. Now, Hyundai and Kia have warned nearly 485,000 owners that they should not park their vehicles indoors.

A follow-up incident occurred in July of 2021 which led to further investigations. Hyundai’s investigation determined that the fire risks are due to an internal micro leak in the ABS controller module “caused by foreign contaminants in the valve body.”

Both midsize pickups share the same platform and mechanical elements. The Chevrolet is the only one to offer 2WD and a Work Truck...
Read more
Previous articleNew 2023 Kia Sportage PHEV plug-in hybrid unveiled
Next articleHere are the 2022 World Car of the Year Finalists