5 Questions About the 2021 Toyota Venza Answered 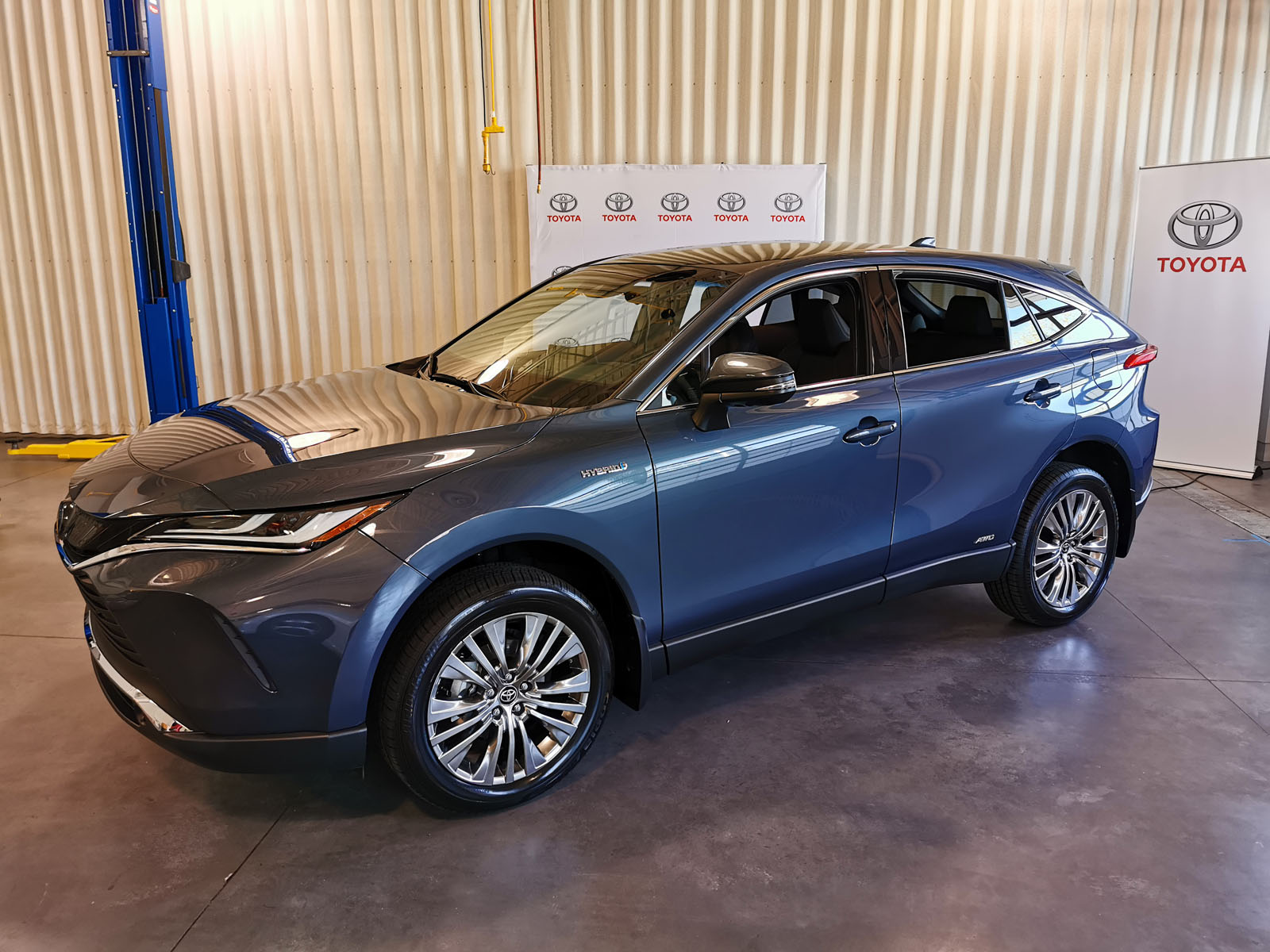 Unveiled earlier this week, the 2021 Toyota Venza is the latest five-seat midsize SUV to hit the market. Like other automakers in the segment, Toyota decided to bring back a name from its past for its new midsize SUV. The first Venza was introduced in 2009 and lasted until 2016 when a lack of interest for utility vehicles of this size with only two rows got the better of it. Oh, how things have changed in just four years.

There’s now a lot more competition in the segment, and Toyota is taking a very unique approach to stand out by putting a hybrid engine and only a hybrid engine in the 2021 Toyota Venza. That’s right, no turbocharged four-cylinder or Toyota’s reputable 3.5-litre V6, just a hybrid powertrain and all-wheel drive. The Venza will join an extensive lineup of Toyota hybrid sport utility vehicles that includes the popular RAV4 Hybrid, new Highlander Hybrid, and upcoming Toyota RAV4 Prime. We got a sneak peek at the new 2021 Venza this week, and here’s what we came away with.

The 2021 Venza is built on Toyota’s TNGA platform like every new Toyota vehicle recently introduced. The Venza is a midsize SUV, but it shares its wheelbase with the Toyota RAV4. It also has the same hybrid engine as the Toyota RAV4 Hybrid, a 2.5-litre four-cylinder paired to three electric motors for a total 219 horsepower. Toyota says the average fuel economy rating should be 5.9 litres per 100 kilometres, or roughly 40 mpg. That’s about half the fuel consumption of the first-generation Venza. It also comes standard with Toyota’s Electronic On-Demand All-Wheel Drive. The latter features a separate rear-mounted electric motor to power the rear wheels when required. Towing capacity is rated at 1,750 pounds. 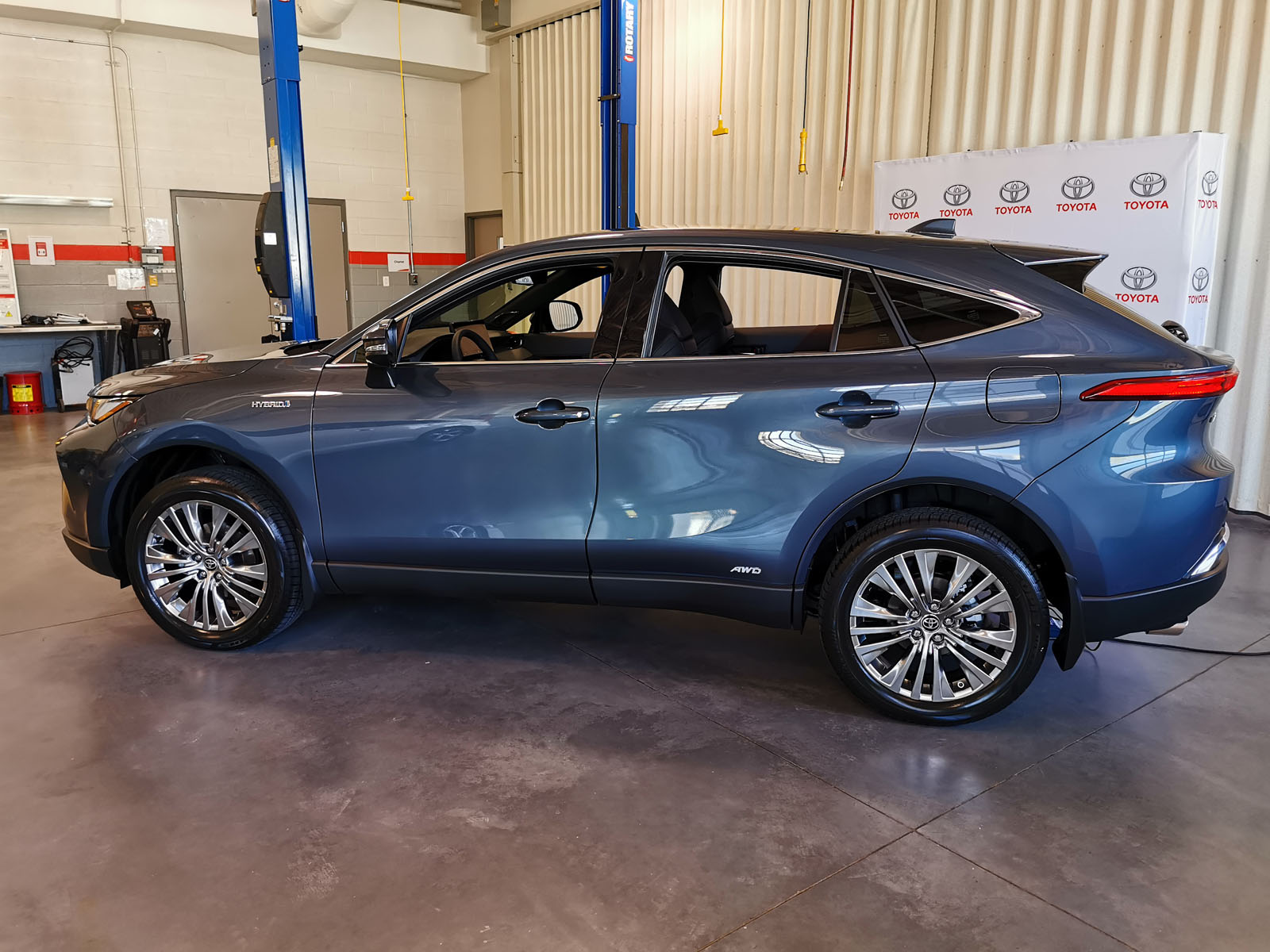 Looking at the Venza, it looks slightly smaller than its competitors and certainly not as SUV-ish as most midsize SUVs. The overall design is very elegant, with nice sharp lines, distinctive LEDs and a clean overall look. It actually looks more like a Lexus than a Toyota from certain angles, which most buyers will appreciate.

Inside, the interior features a 12.3-inch centre touchscreen where most of the action takes place. Most of the entertainment features are found here, but Toyota had the good idea of keeping the frequently used controls close by. The climate controls are easily accessible. Overall, the interior of the Venza looks very nice with soft, high-quality materials everywhere. There’s also a new, fixed panoramic sunroof called Star Gaze that can switch from clear to opaque at the touch of a button. It’s quite impressive although some may not like the fact that you can’t actually open the roof.

The trunk can hold 1,027 litres of total cargo space which is average for the segment. The rear seats did feel a bit cramped for the legs although at just over 6 feet I still had plenty of headspace.

This was a static unveiling which meant no driving. Still, we gather from everything seen that the Venza should be one very quiet SUV. There’s soundproofing everywhere including over 92 percent of the floor. The previous Venza was probably the most comfortable SUV you could buy in its price range and from what we saw today the new Venza should follow in its footsteps. 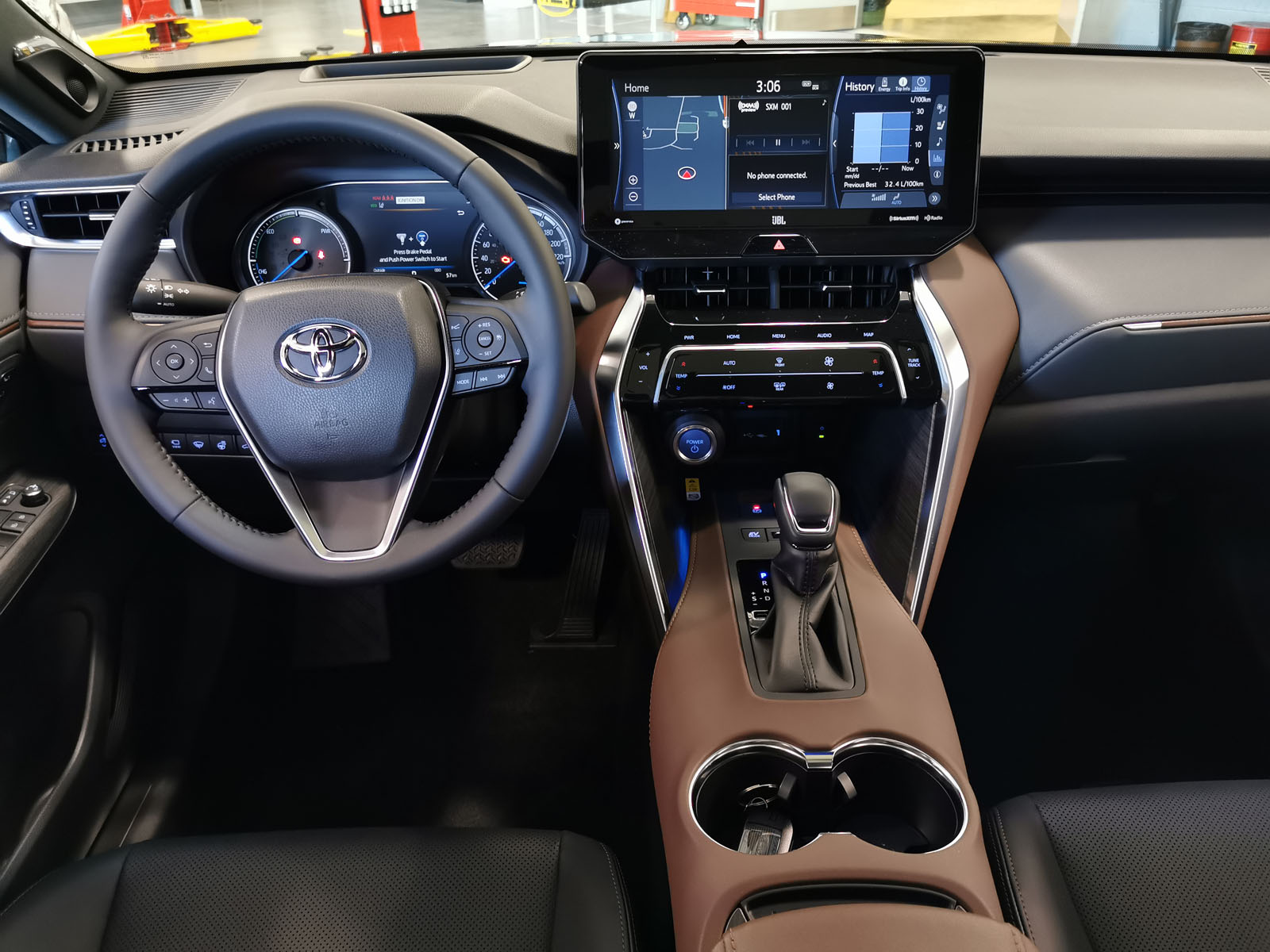 Pricing for the 2021 Toyota Venza will be announced closer to launch. We expect it to start in the low $40,000 in Canada.

When will it arrive on the market?

Which other cars should you check out if you’re thinking of buying a 2021 Toyota Venza?

In the last 18 months, we’ve seen a new Chevrolet Blazer launch in this segment along with a new Honda Passport. Both are blasts from the past that join the Ford Edge and Nissan Murano who must really be wondering what the heck happened. The Volkswagen Atlas Cross Sport put its hat in the pot earlier this year. None of these models come with a hybrid engine, however.

The previous Venza didn’t catch on because midsize SUVs had to have three rows when it was on sale. Now, the two-row midsize segment is coming back in a big way. Toyota could have done very well with the Venza by just offering it with a V6, but the hybrid-only decision could go both ways for Toyota.

Toyota believes the new Venza will appeal to current Venza owners who couldn’t find a suitable replacement while also serving as an option for current RAV4 owners who may want more space but find the Highlander too big. We think it will do very well in certain parts of North America, like California, British Columbia, New England, and Quebec while the lack of a traditional powertrain could hurt it elsewhere. On the other hand, it doesn’t have any of the quirks found in some hybrid vehicles and there’s still plenty of space in the trunk.

The only real complaint at this point is the rather small legroom in the back. Aside from that, the 2021 Toyota Venza is a charming, elegant new midsize SUV we look forward to driving. 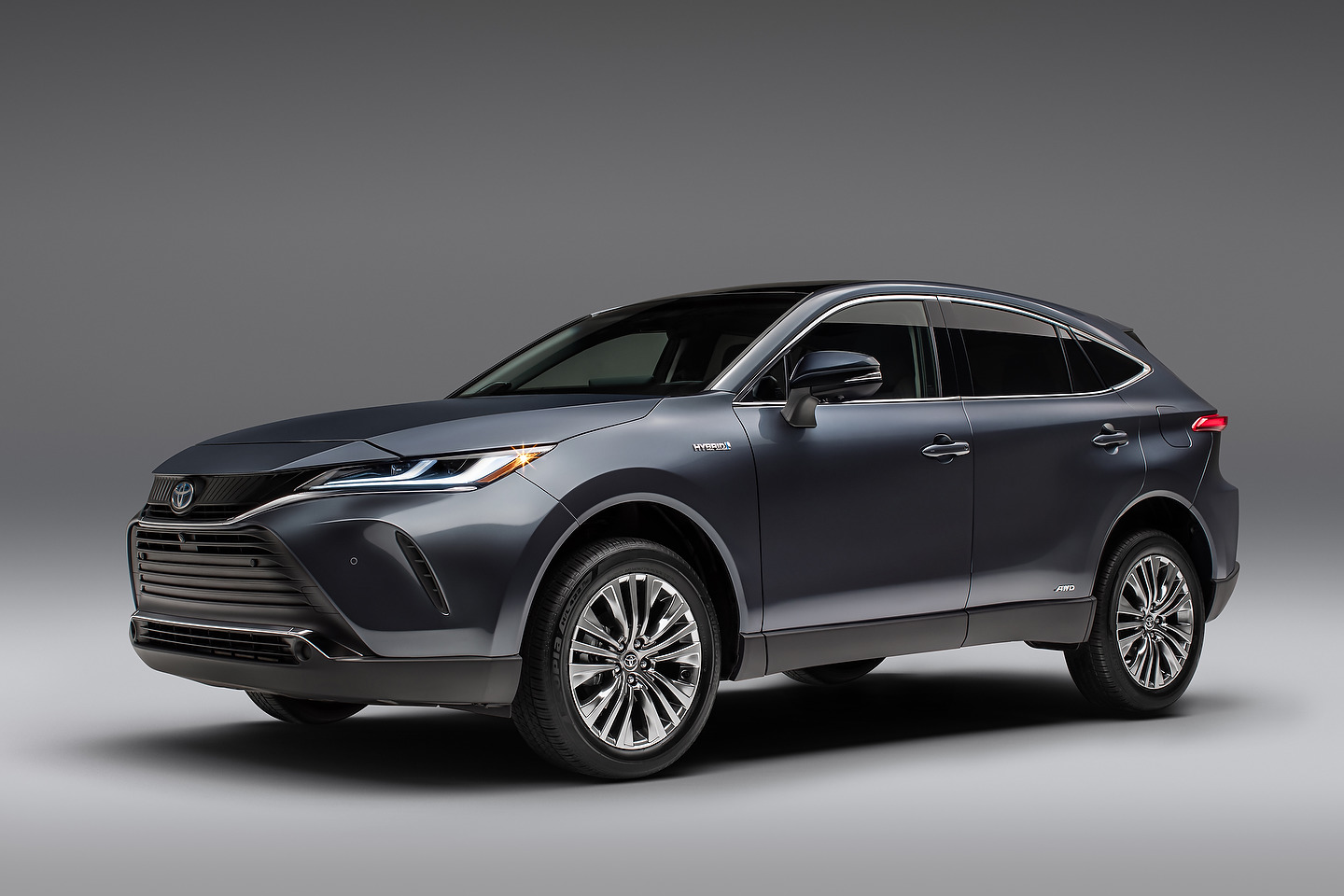 From last month’s category winners, we now have six finalists. The finalists are a mix of EVs and ICEs. Over the course of the...
Read more
Previous articleNew Honda Civic Type R Caught Testing In Full Camo
Next article2020 New York Auto Show Cancelled After All