5 Questions About the 2022 Honda Civic Answered 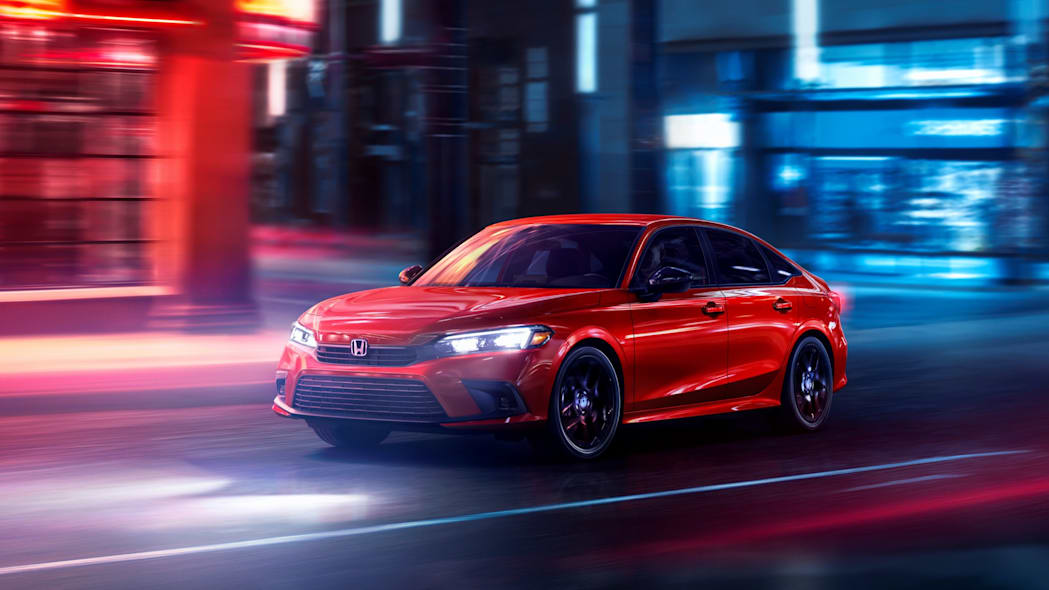 Honda redesigns its most important car with new 2022 Civic

The 2022 Honda Civic was officially unveiled tonight, and with it come not only a host of improvements, but also a look at the future of Honda design. There isn’t a better vehicle to introduce a new language with than the 11th generation Civic, either. The best-selling car in Canada for 23 years and one of the most popular vehicles in North America overall, the Civic remains a prominent vehicle even in an industry obsessed with utility vehicles and EVs. 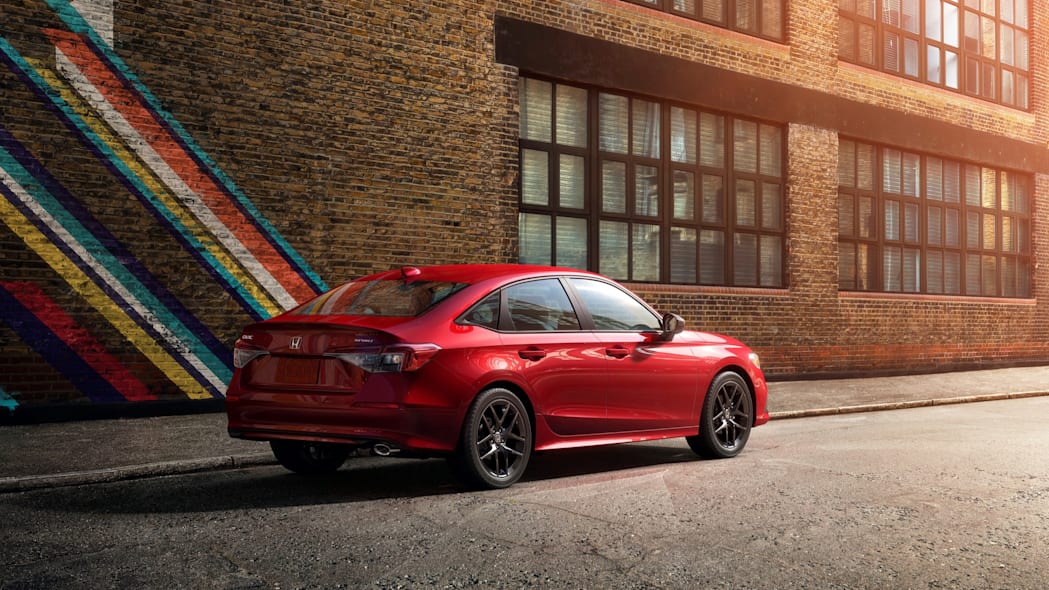 The design is obviously the first thing we notice. Honda has made a habit of drastically changing the Civic’s design from one generation to the next, and the 11th generation is no exception. The large headlights, small top grille, sculpted side fenders, wide bottom grille and short rear overhang with a deeply raked rear windshield give the Civic a sporty, almost coupe-like design.

The dimensions inside are largely unchanged compared to the current Civic with rear and front leg and shoulder room being identical. Interior volume grows by just 34 litres while the new 2022 Civic does have slightly less cargo space with 419 litres versus 428. That said, the interior has changed dramatically when it comes to the layout of the centre console and dashboard. 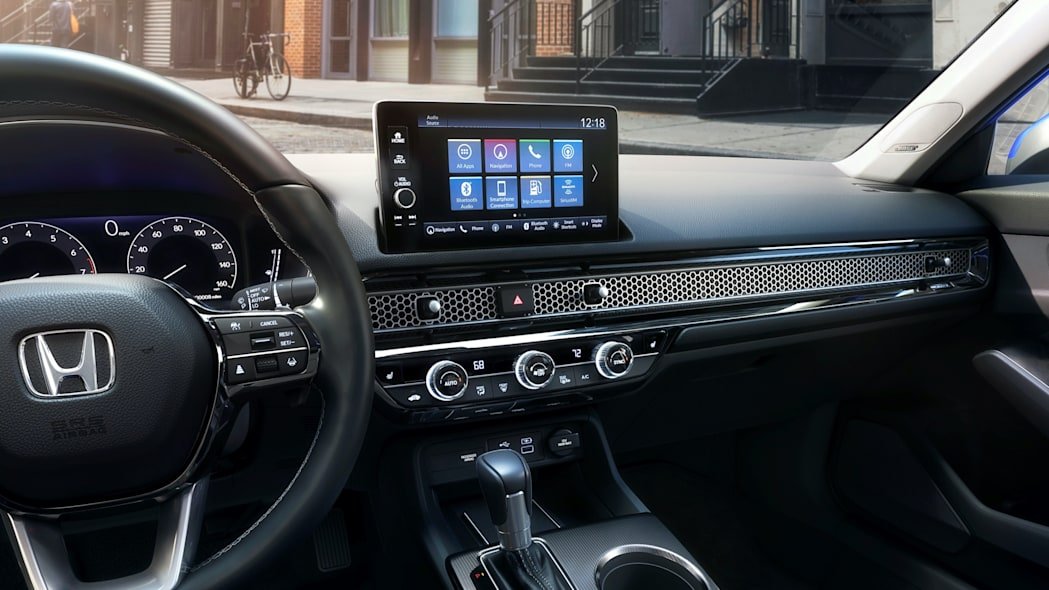 The look is much cleaner and more refined, with a large 9-inch centre touchscreen and a first-for-the-civic 10.2-inch digital instrument cluster that is available in the top Touring trim. The Civic also offers a new 12-speaker Bose system as an option as well as wireless charging and wireless Apple CarPlay and Android Auto. If the previous Civic’s odd USB port placement made you scream in frustration, the addition of wireless connectivity for your cellphone should come as a welcomed addition. 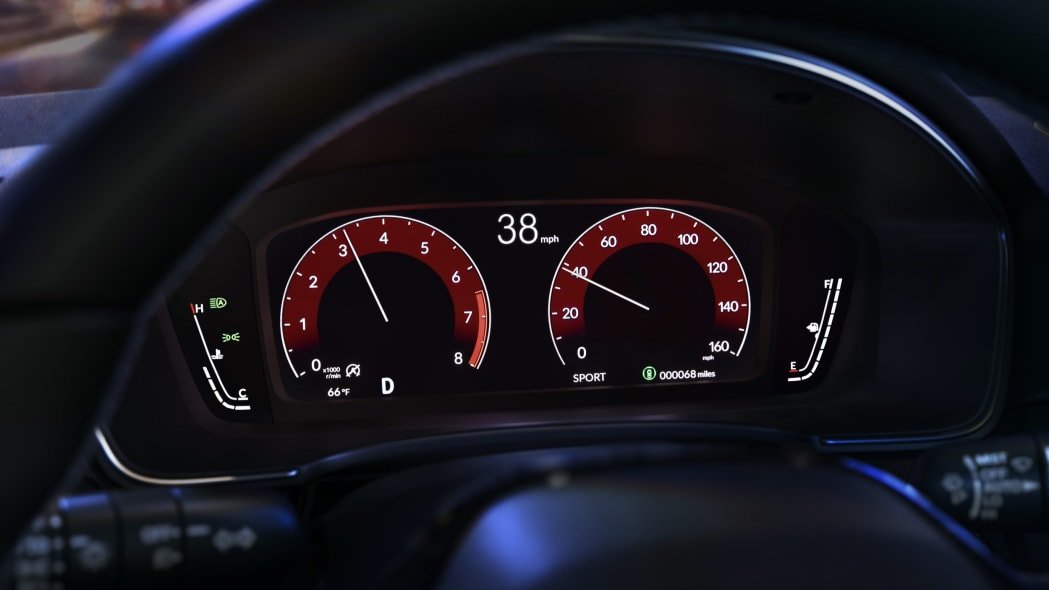 In terms of safety, the 2022 Civic gets a host of new technologies as well. Honda Sensing is back, but there’s also a new Traffic Jam Assist function as well as a dual blind-spot monitoring system which improves on the outgoing LaneWatch system. The Touring also gets a new low-speed braking control system. Moreover, the rear seats get their own lateral airbags while the front airbags use Honda’s innovative cradling technology to reduce head rotation on angled collisions.

Honda says the new Civic is also more luxurious thanks to a new chassis that is stiffer, meaning reduced noise, vibration and harshness on the road. 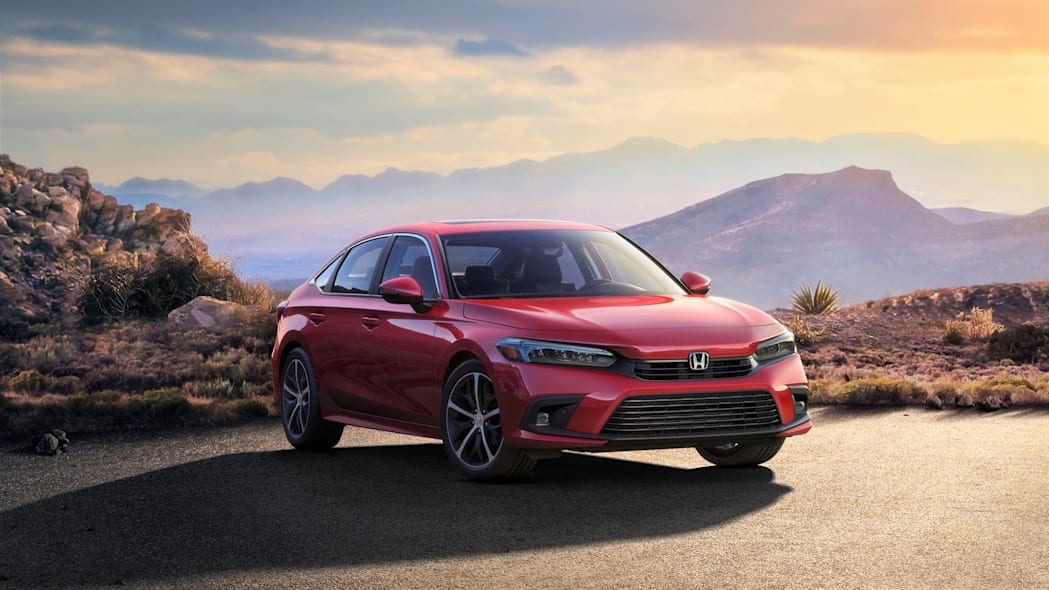 Pricing hasn’t been confirmed yet for either Canada or the US. We don’t expect the Civic to get a significant price increase which means it should go for around $25,500 in Canada and $22,000 in the US.

When Will the 2022 Honda Civic Arrive on the Market?

The 2022 Honda Civic will arrive this summer.

Who Will the 2022 Honda Civic Compete With?

The 11th-generation Civic will look to continue to lead the way in the compact sedan segment against the likes of the redesigned Hyundai Elantra, Toyota Corolla, Nissan Sentra, Mazda3, Volkswagen Jetta, Kia Forte, and Subaru Impreza. 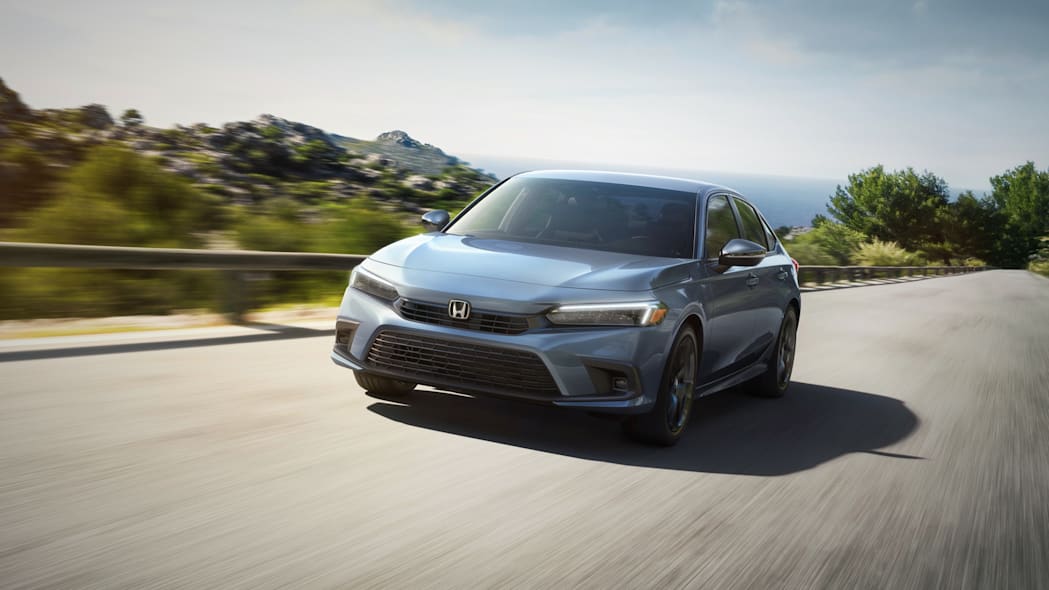 The styling looks good, but the interior is what really helps this new 2022 Civic stand out. We also like the added features (it was about time a heated steering wheel was offered) and the engines are more efficient, if not more powerful.

Ultimately, the new Civic should drive a little better than the outgoing one and feel more refined. The Civic is popular for a reason. It manages to reach a variety of consumers, whether they want comfort, sportiness, or a balance between both. The new Civic should continue where the 2021 model left off. 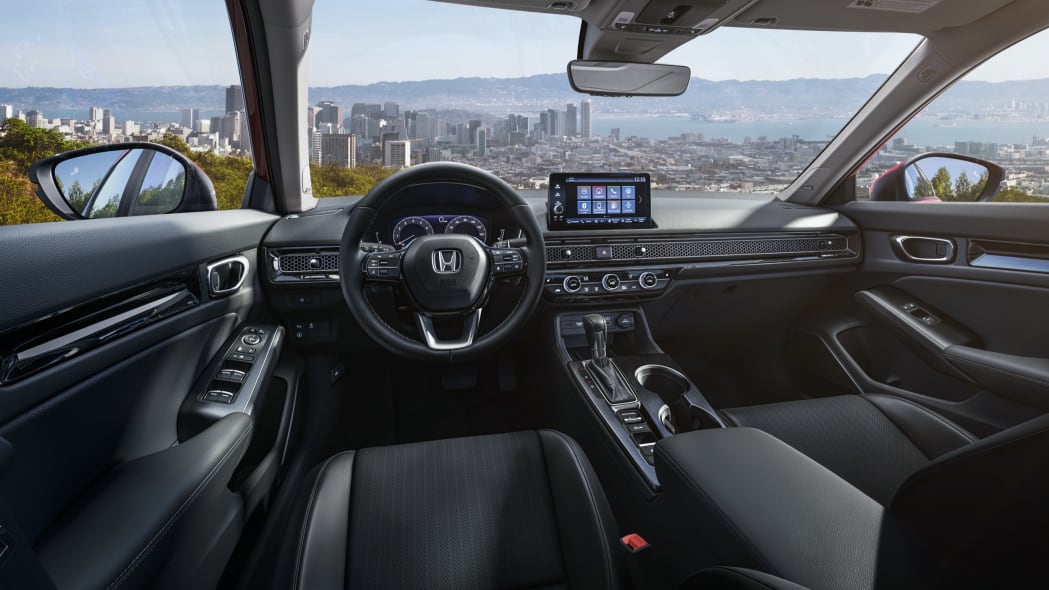 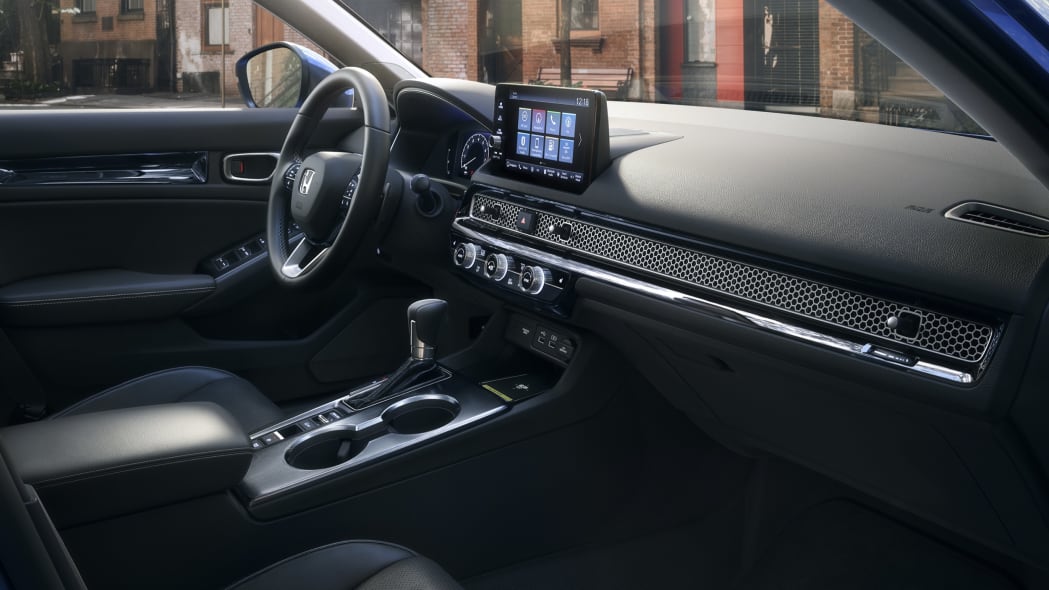 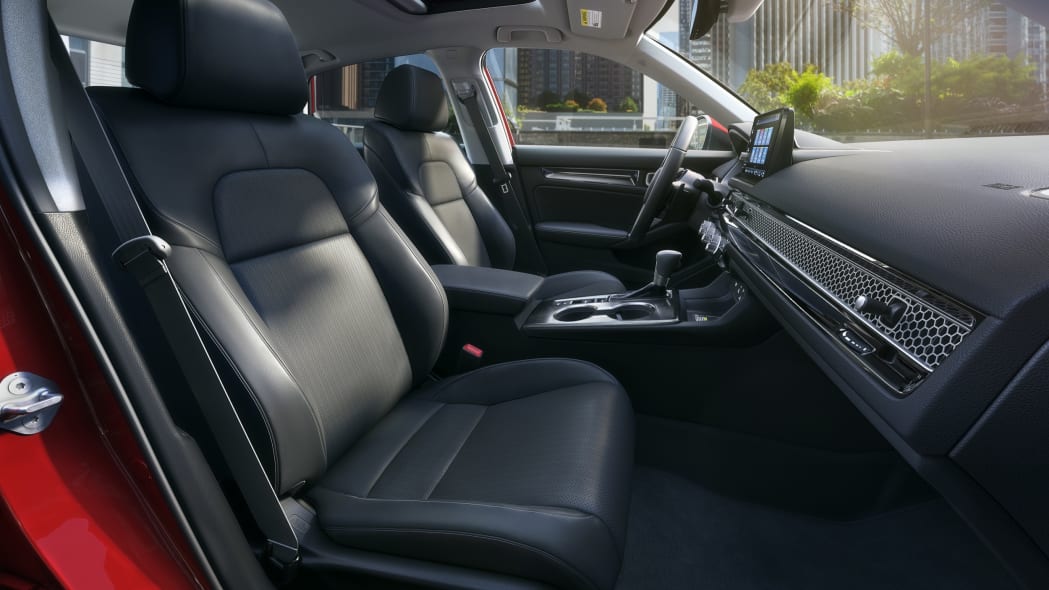 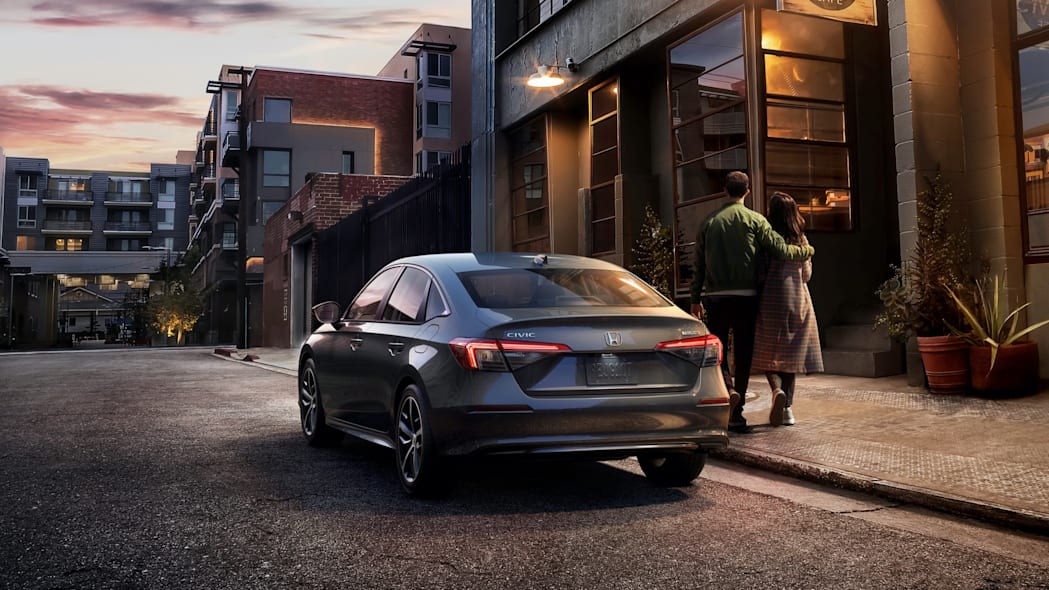 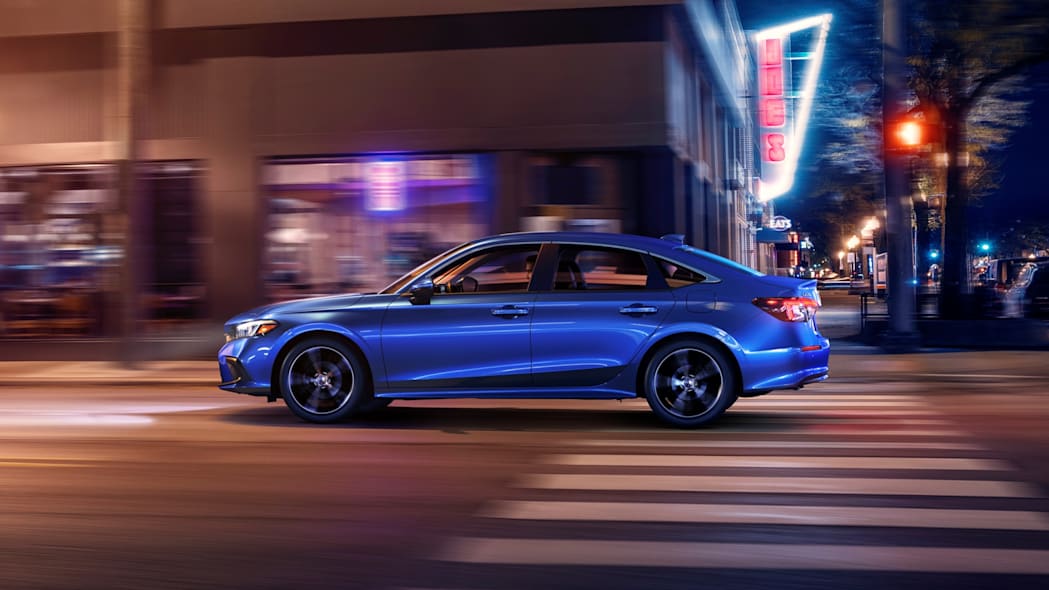 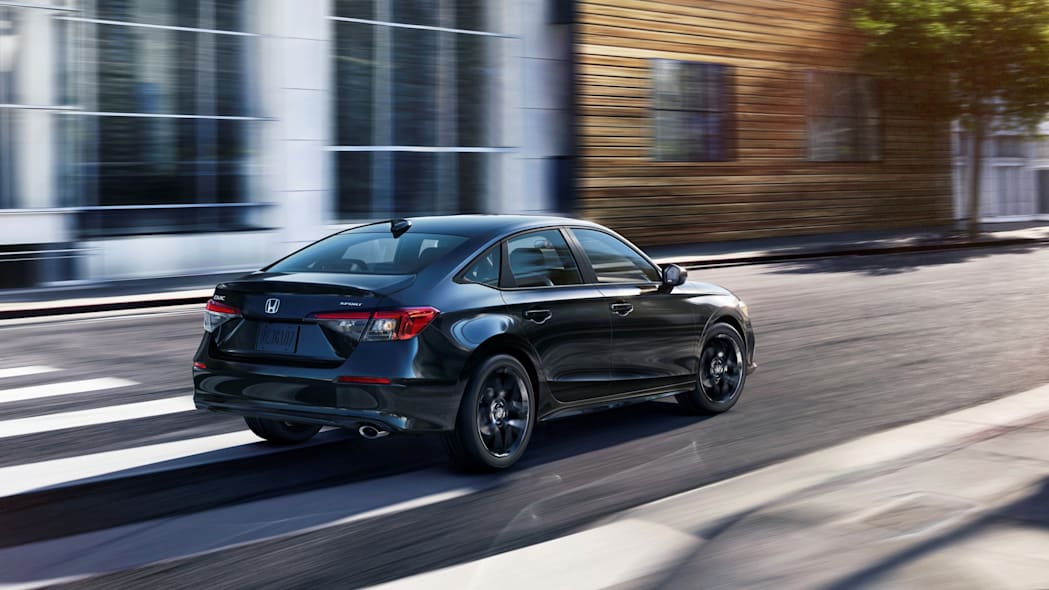 Team driving Ariya EV from pole to pole Journey will take 27,000 km, but plenty of coffee Nissan has just revealed the vehicle that...
Read more
Previous articleColours Can Dictate How Fast And Hard Your Car Will Depreciate
Next article2022 Hyundai Tucson Ultimate Hybrid Review: Killing It With Content And Design