5 Questions Answered About the 2020 Dodge Barracuda

The 2020 Dodge Barracuda is getting a lot of online attention with thousands of searches happening every single day despite Dodge never having confirmed the Barracuda was a thing. It’s one of those things that happens from time to time. It’s as if there was a secret underground conspiracy theory running around the web that the Dodge Barracuda was in fact coming back and only those in the know, know.

Granted, we’d love to see a new Dodge Barracuda. Rumors of an eventual ‘Cuda replacement have been circulating since 2007 and with so many past nameplates making a comeback all over the industry, it would make sense to bring it back. It could be a Corvette competitor or a replacement for the Challenger Hellcat. Heck, you could make a Challenger convertible and call it the Barracuda. May not make sense historically, but neither does the current Chevrolet Blazer or the Mitsubishi Eclipse Cross.

In any case, let’s get down to it.

The answer, for now, is unfortunately no. There’s actually been very little info on a new Barracuda since talk of it occurred at an FCA dealer meeting a few years ago. Now, if you search 2020 Barracuda you will find a few dealership sites along with an odd-looking site with very poor writing saying the Cuda is confirmed. It simply isn’t. There’s no 2020 Dodge Barracuda.

2. Should there be a new Barracuda?

Dodge has a few things going for it at the moment, and they all revolved around power and torque. The Challenger outsold the Mustang and Camaro in Q3 despite being a decade older than both. Imagine if Dodge had the Challenger and a new Barracuda. Now that would be something.

3. What void could a new Barracuda fill?

That’s the question isn’t it? Of course, the Barracuda has always been a Plymouth nameplate that shared the E-Body platform with the Challenger. The main difference between the two was that the Barracuda had a smaller wheelbase and was therefore a smaller vehicle overall. If Dodge wanted to bring back the Barracuda, they could make it as a smaller, more affordable Challenger, but that would be a wasted opportunity we think.

We talked about the convertible Challenger called  Barracuda, or you could use the name for a much more powerful model that could replace the Viper.  They could have a base Barracuda convertible with a V6 and even bring back the Hemi ‘Cuda for an SRT convertible model. Oh the possibilities.

When we first wrote this article, we mentioned the first Detroit Auto Show to take place in summer would be a great time to unveil a new Barracuda. As we know, that show has been canceled and the world has considerably changed. If Dodge does have a Barracuda in the works, they will likely unveil it in a remote unveiling streamed on the web.

So many nameplates of the past came back this year. The Blazer, the Passport, the Supra. People love taking trips down the automotive memory lane and a lot of people who can now afford to buy a cool car dreamed of the Barracuda when it was originally sold. Interest will always be there. 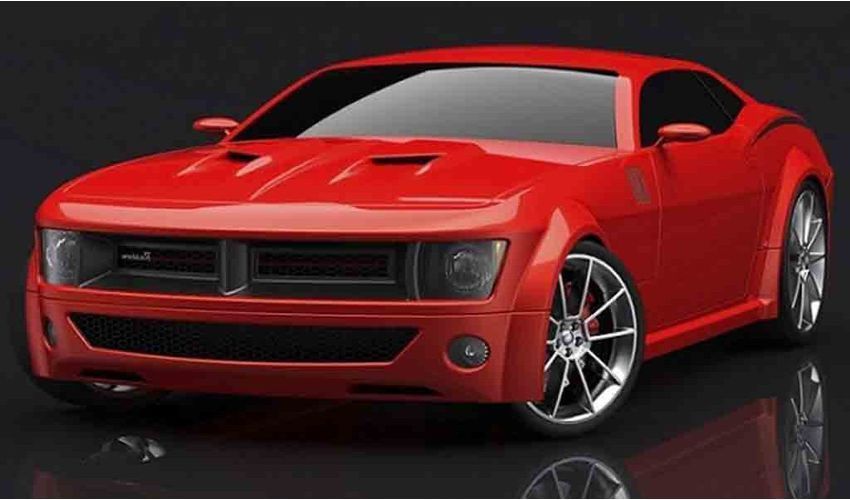 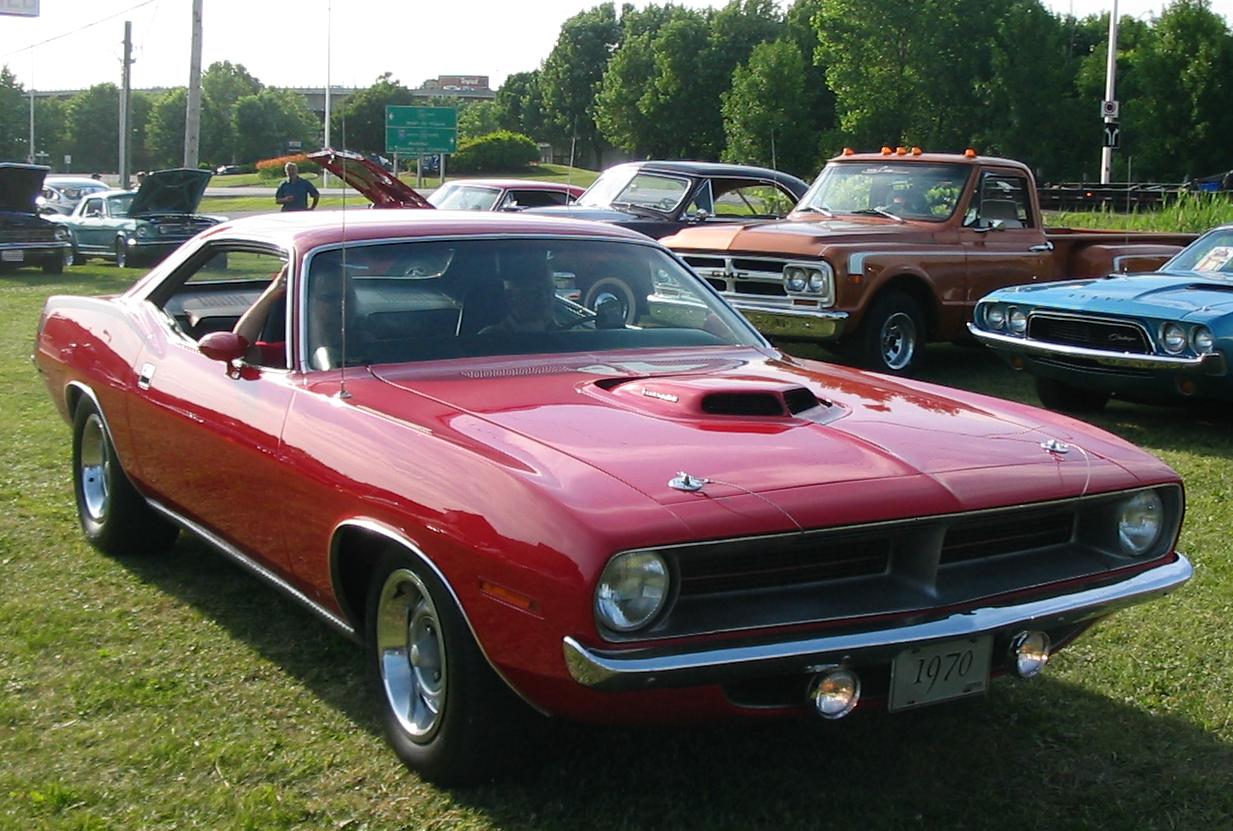 What The Internet is Saying About the 2020 Dodge Barracuda

In other words, nobody really knows what’s going on. The 2020 Dodge Barracuda is a great mystery with a ton of speculation surrounding it, but nothing concrete from the only source that matters, Dodge itself.

Both midsize pickups share the same platform and mechanical elements. The Chevrolet is the only one to offer 2WD and a Work Truck...
Read more
Previous articleNew Mercedes-Benz S-Class Interior Video And Exterior Found On Instagram
Next articleTesla Plant Possible Sites Include Austin And Tulsa