News 50,000 Chevrolet Bolt Owners Told to not Charge their cars Overnight Due...

50,000 Chevrolet Bolt Owners Told to not Charge their cars Overnight Due to Fire Risks

General Motors is currently rolling out their new generation Chevrolet Bolt EV and Bolt EUV but more headlines are being made by the previous Bolt. Last October, the National Highway Traffic Safety Administration (NHTSA) opened an investigation into reports of Chevrolet Bolt EVs catching fire. The following month, a safety recall was issued. 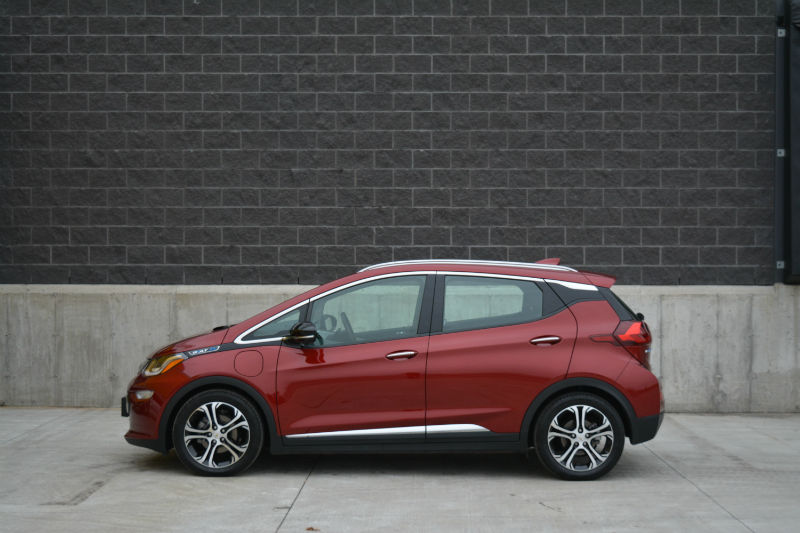 The 69,000 Bolts involved in the recall are potentially at risk of battery fires. The issue seems to be that the high voltage batteries produced at LG Chem Ltd’s Ochang, South Korea facility can overheat when being charged.

The solution to the recall is a software update however this may not be enough. The NHTSA is recommending that, according to Automotive News, owners should still park their vehicles outdoors “indefinitely regardless of whether they have had the software update completed.”

GM is working on resolving the issue as dealers would use “diagnostic tools to identify potential battery anomalies and replace battery module assemblies as necessary.”