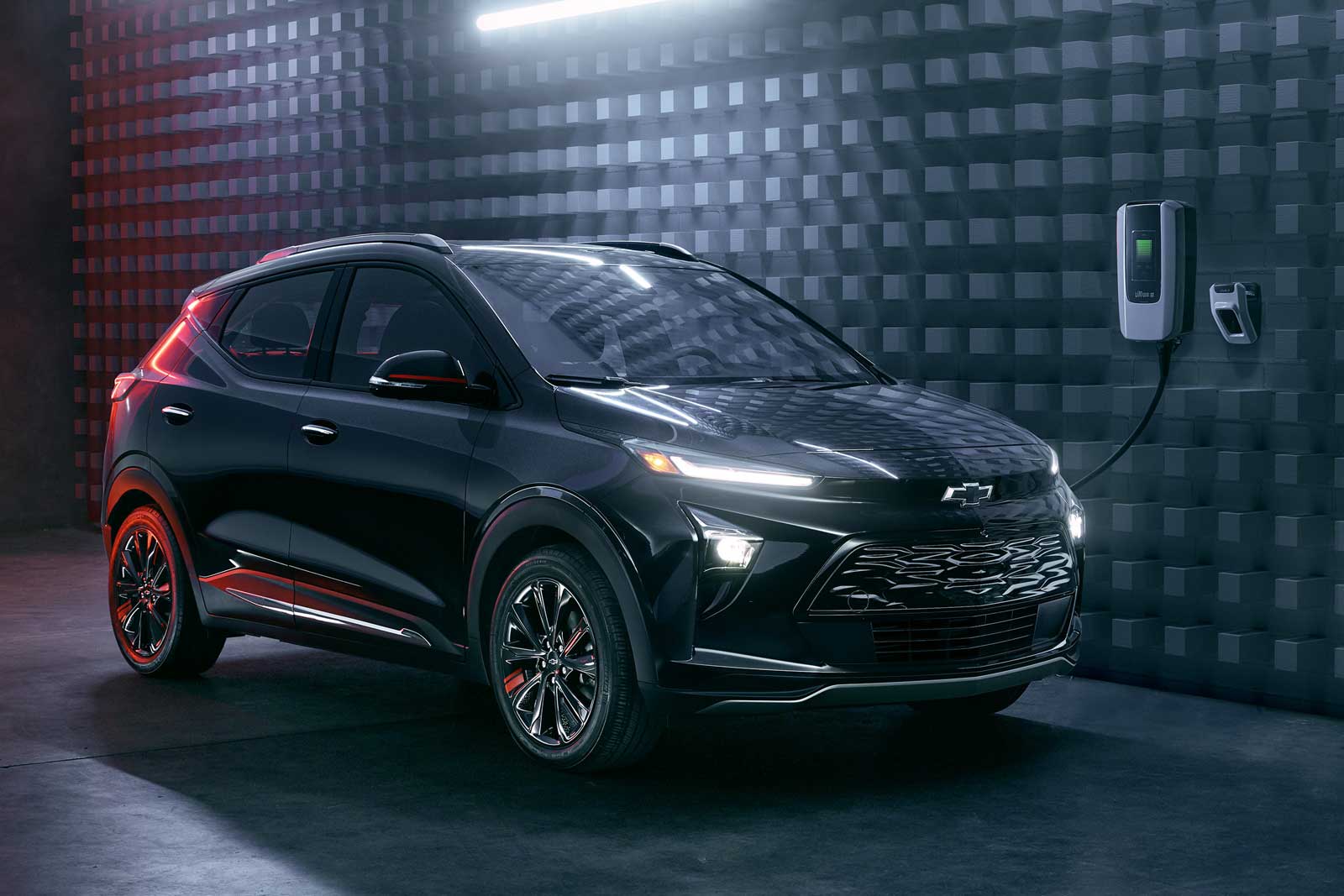 A recent survey of 2,500 American, Australian, and Canadian adults shows that more than half of the latter two groups are ready to embrace electric vehicles. Despite this “positive” result, the fact remains that pricing is the greatest obstacle to actually obtaining one. Also, let’s not forget that they are not exactly littering dealership lots either.

While 50.8 % of Australians and 51.4% of Canadians prefer an EV to a vehicle with a traditional internal combustion engine, only 33.8% of Americans feel the same way. Reasons for staying away from EVs vary between battery life, replacement costs, and purchase price. Concerns about batteries aside, the most important one according to the survey, affordability (came in at #2) is the real issue.

Although there are a few EVs available for purchase in the $40,000 to $50,000 range (far lower in the US), the second age group most interested in EVs (18-24) is not necessarily able to fork out such an amount. Those who might be capable of spending the money, the 55–64 age bracket, by far prefer internal combustion engines at 70%. Less expensive EVs are on the horizon it will be a long while before a new model is priced at or around $30,000 CDN.

The survey was conducted by Consider the Market, an Australian insurance comparison site.