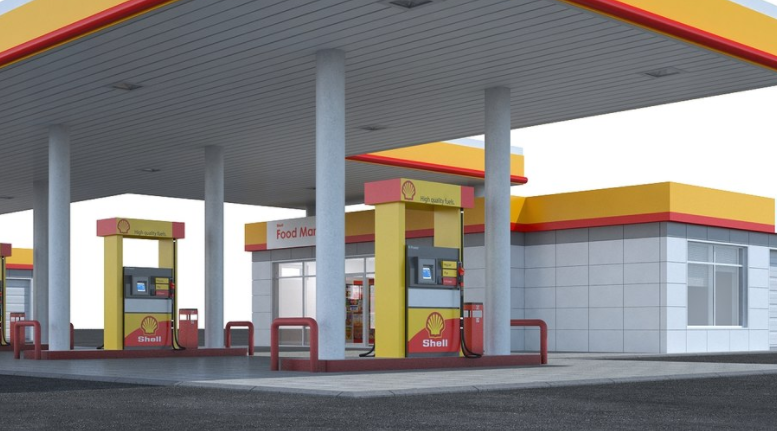 It’s been almost a year since the idea of doing away with three grades of fuel began floating about. General Motors was first at bat with the idea but since then, Ford and Fiat-Chrysler Automobiles have joined GM in lobbying the US Government for a standardized 95 octane fuel rating to replace today’s regular 87, mid-grade 88-90 and premium 91-94 octane ratings.

The principal downside and the reason why this push may die quickly is the increase in cost at the pumps. Depending on where you live, a litre of 91 or 93 octane fuel can cost $0.30 to $0.45 more than a liter of regular. This works out to a 30% hike in costs. In the US, the price gap per gallon can be as little as 5%. Here however, we could see a drop in prices if refineries shift output to 95-octane only. Making more would reduce the cost per unit.

We, who own a number of old junkers, wouldn’t mind the jump in octane either…

While it’s not unusual for AMG to supply their hand-assembled masterpieces to other carmakers (Pagani, for example), what is different is that Aston Martin...
Read more
News

Stuttgart, Germany. This year, 2018, is a big year for Porsche. They are celebrating 70 years of making some, if not the, best sports...
Read more
Uncategorized

The return of the Aston Martin Superleggera

Trims and versions of a same car can make a world of difference. For example, the Civic Type R. It’s Civic, but far, far...
Read more
Uncategorized

Don’t worry, you’re still on the right website, MotorIllustrated. No, we don’t usually cover Monster Truck events and to be quite honest, it’s not...
Read more
Uncategorized

Unlike winter for many, we always look forward to summer. And while there’s still a little snow left on the ground, the time to...
Read more
Uncategorized

When buying a new vehicle, many consumers wonder if they should lease their new vehicle, or buy it by financing it. The second option...
Read more