News A 16-Cylinder Cadillac Escalade-V? It Was Briefly Considered

A 16-Cylinder Cadillac Escalade-V? It Was Briefly Considered 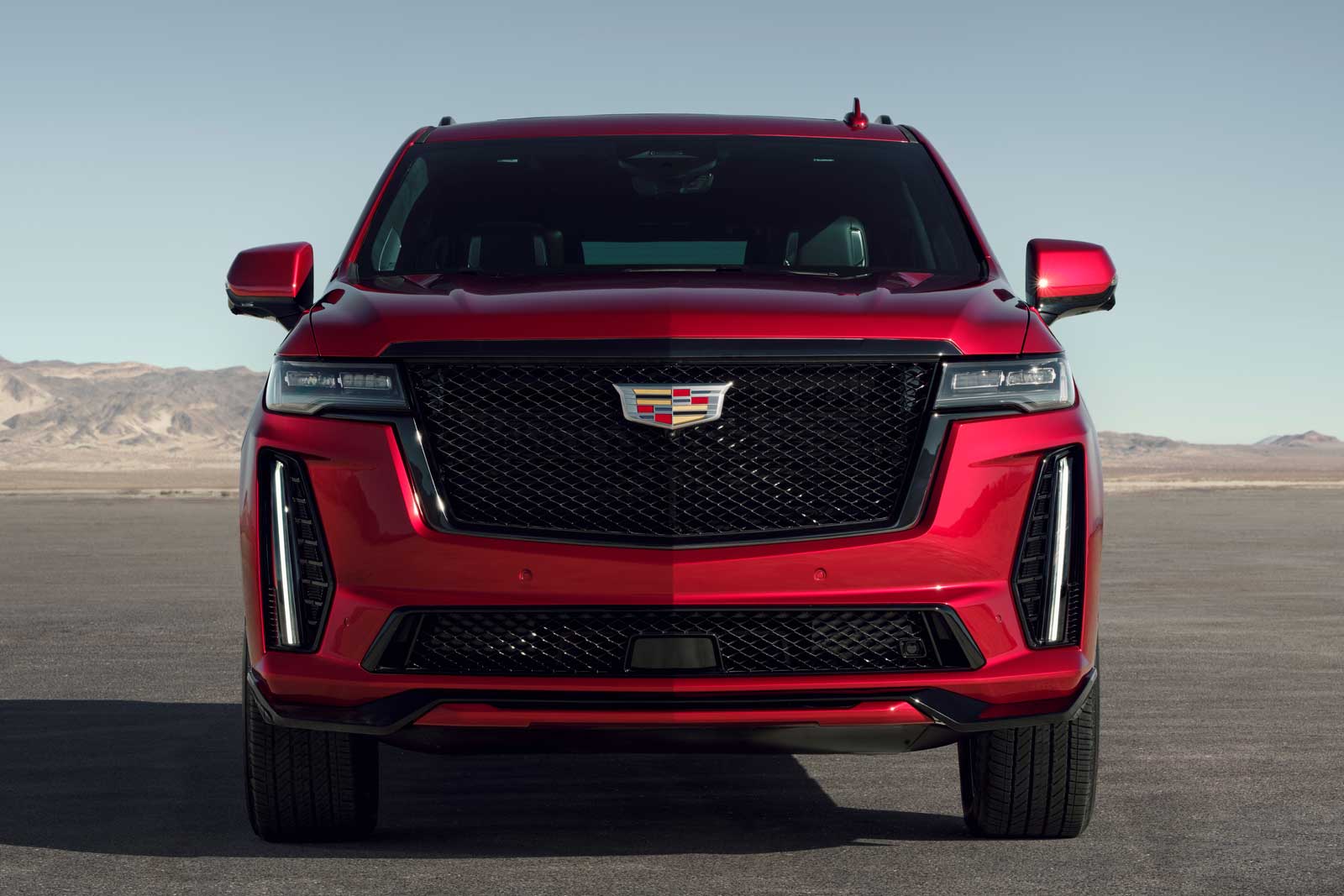 Many options were considered for the Cadillac Escalade-V before its launch. We’d not have guessed a V16

The new 2023 super-powered Escalade-V is, in no uncertain terms, the most powerful Cadillac vehicle ever put into production. With 682 horsepower and a massive 653 lb.-ft. of torque, it’s also one of the most muscular SUVs in the world. Though it may be quite special, it could have been special-er.

Cadillac began selling “V” performance trims of their vehicles nearly 20 years ago and it will have taken all that time to finally bring a V version of the Escalade to market. As their flagship model, one would have thought it would have come much sooner.

In an interview with GM Authority, Escalade Product Manager David Schiavone explains that a number of options were considered for the V iteration which partially explains the delay. One such idea that cropped up was fitting the full-size luxury SUV with a 16-cylinder engine.

Cadillac did, some 80 years ago, offer a 16-cylinder engine in a car. More recently, the beautiful and aptly named 2003 Cadillac Sixteen Concept demonstrated that a double-V8 was on Caddy’s mind. The Sixteen’s naturally aspirated 13.6-litre V16 output is said to have been capable of producing 1,000 horsepower and 1,000 lb.-ft. of torque.

A 16-cylinder Cadillac Escalade-V would have been epic but the supercharged V8 will do nicely.

The hydrogen SUV from Hyundai was due to begin an entirely new generation in 2023 The development of the fuel cell reportedly ran...
Read more
Previous articleSubaru Refreshes the Ascent for 2023
Next articlePolestar 3, Polestar 4, and Polestar 5 Teased in a New Picture