The 2017 Mazda Vision Coupe concept set hearts aflutter with its sleek lines. Rumour has it that it will break cover at this upcoming Tokyo Motor Show

This is little more than rumours at the moment but a 4-door Mazda Coupe might be real. Mazda’s March 2019 Investor report, a breakdown of Mazda’s future plans, was leaked or shared (you decide) and they involved straight-6 cylinder engines, rear-wheel-drive and more.

We were in Tokyo when the Mazda Vision Coupe was revealed. It was and remains one of the most beautiful iterations of the all-the-rage 4-door coupe style. According to Best Car, a production version of the Vision Coupe will enter production in the future and would roll out onto the street by 2022.

Mazda: The pursuit of unique elegance

Mazda’s RWD platform and 3.0-litre straight-6 cylinder engine, the same setup that is expected to be shared with Toyota and a number of its Lexus products, will combine a number of innovative technologies. One is Mazda’s SkyActiv-X compression ignition system. This high-power low-emission tech will be mated to mild-hybrid technology which, all told, would provide the production Vision Coupe with 345-horsepower.

Mazda Skyactiv-X Comes in at 177 Horsepower

If we were to guess pricing and market position, we’d rely on what Mazda is known for saying: “BMW, Audi quality car at the price of Volkswagen.” From this, are we looking at a VW Arteon competitor priced around $50,000 CDN? Time will tell.

The next and possibly the production version of the Mazda Vision Coupe is expected to be shown at this year’s Tokyo Motor Show. 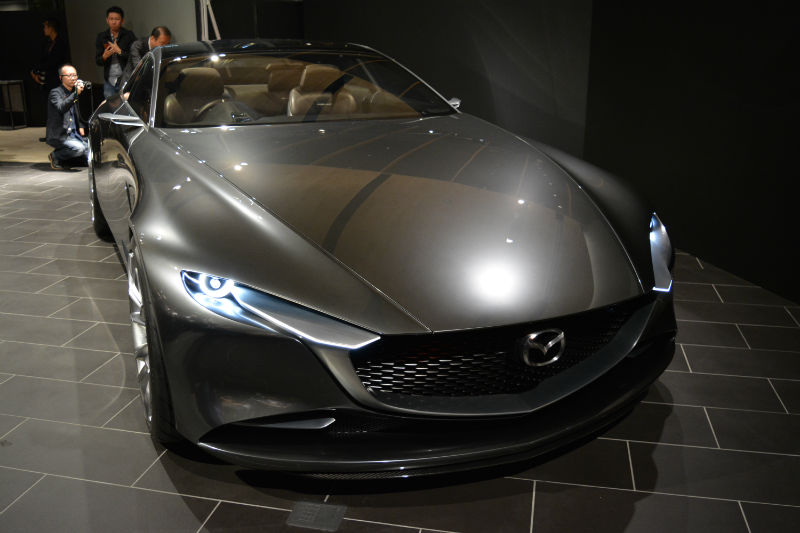 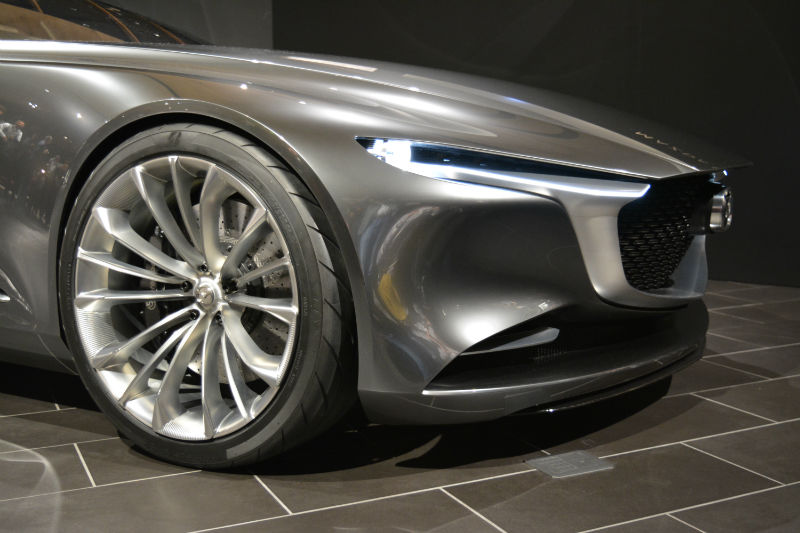 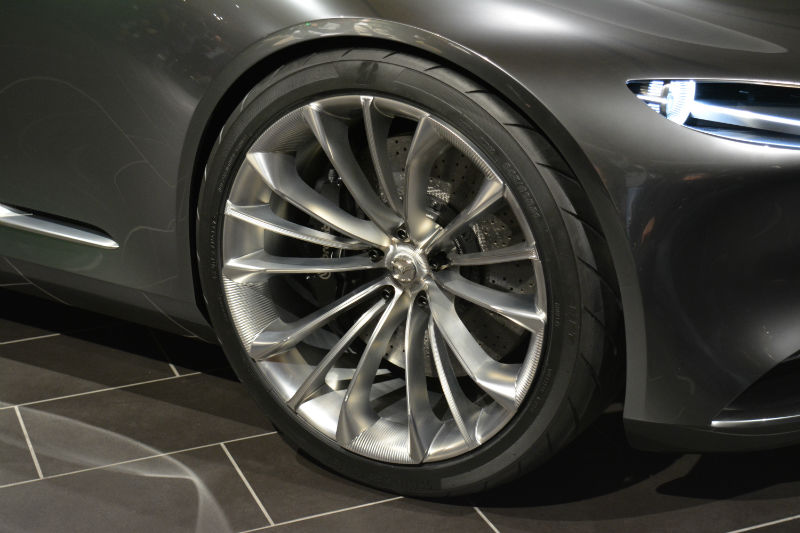 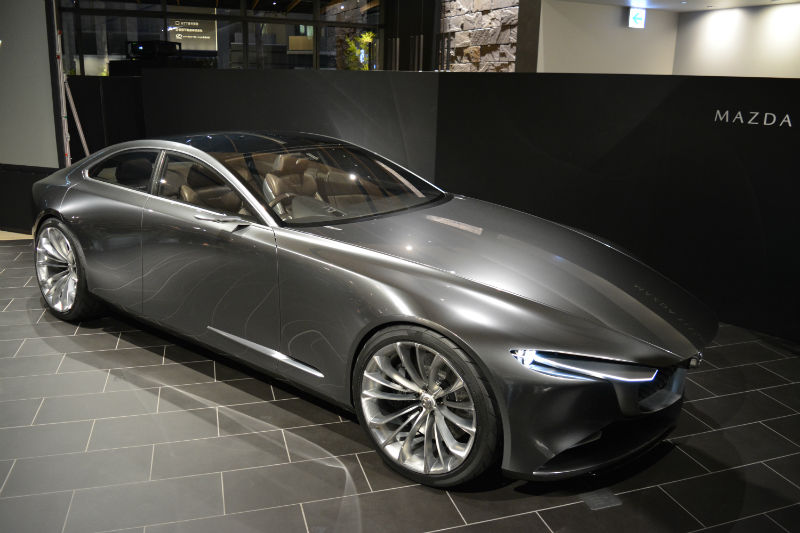 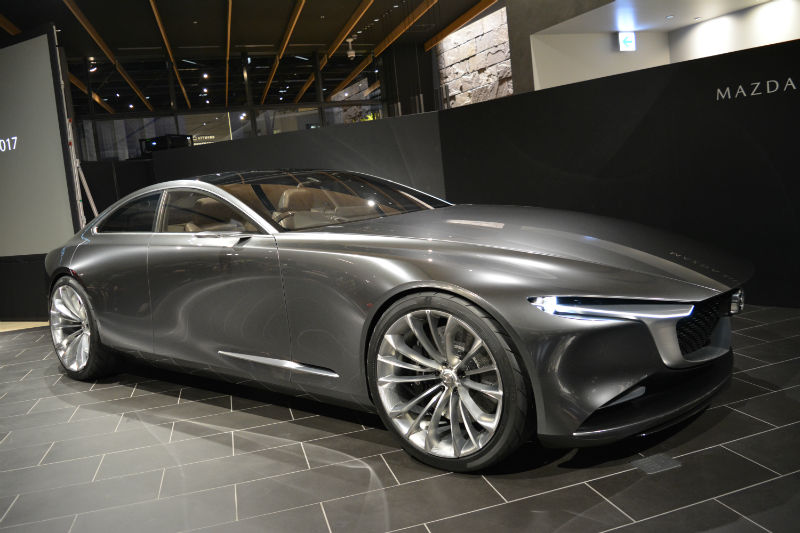 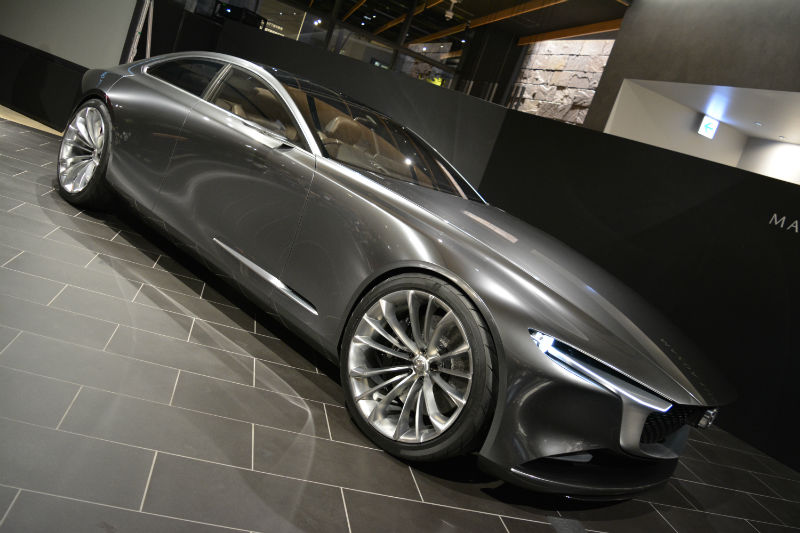 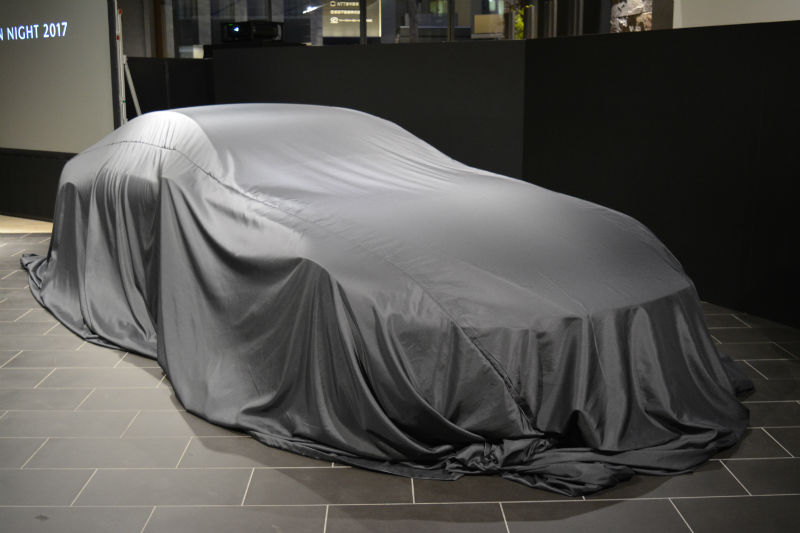 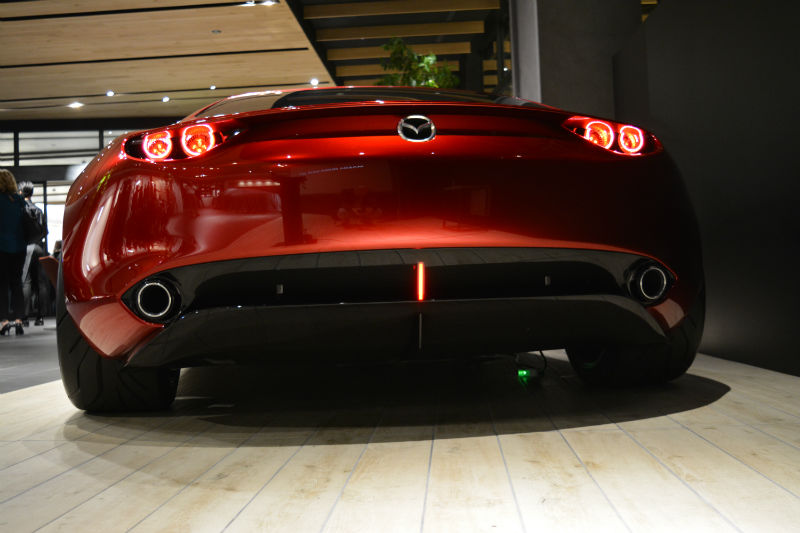 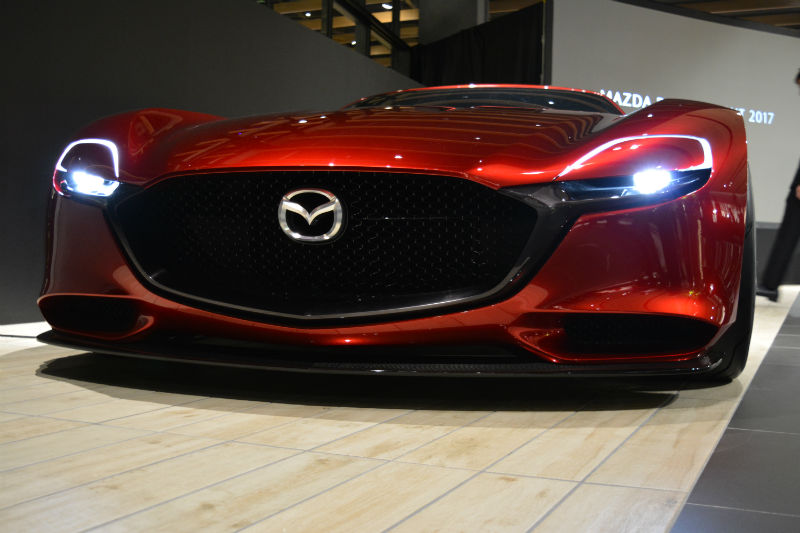 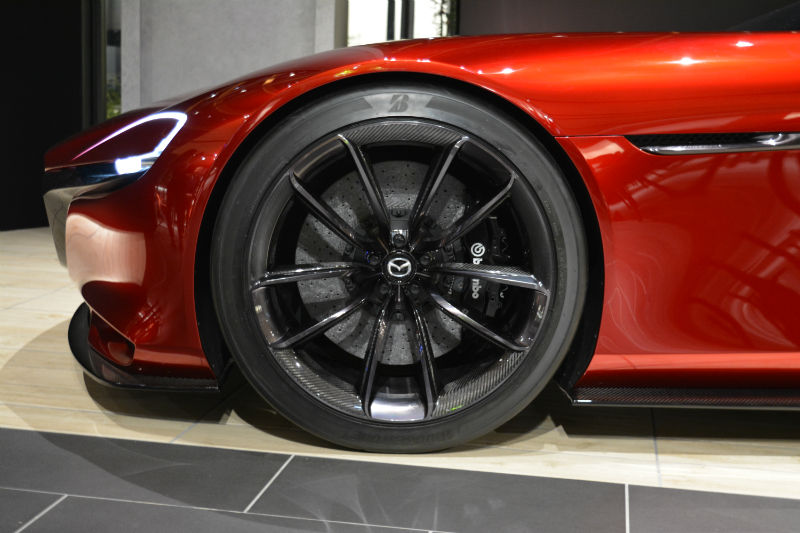 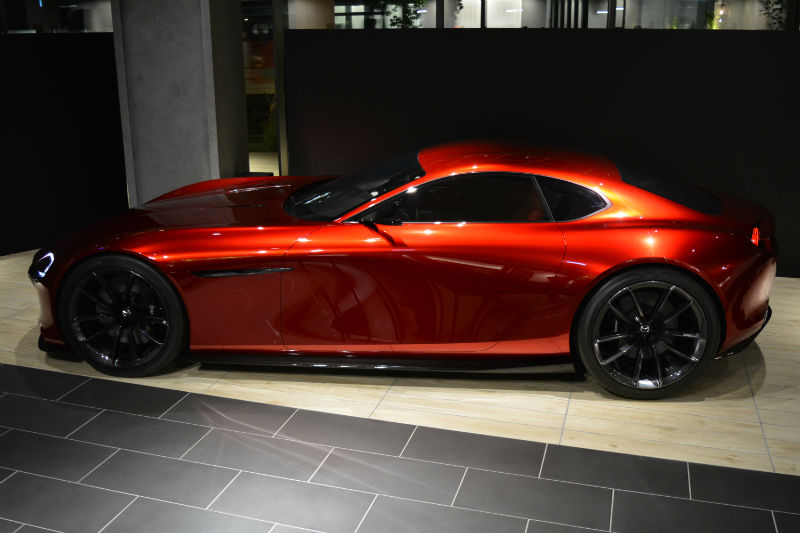 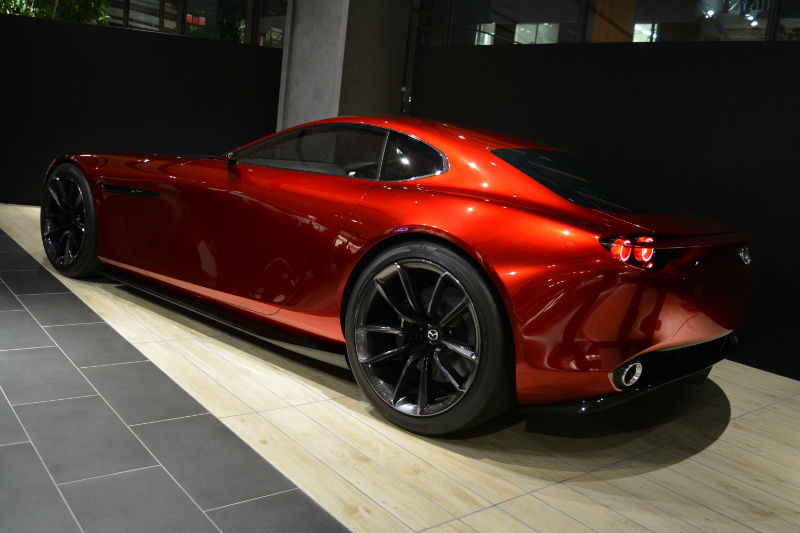 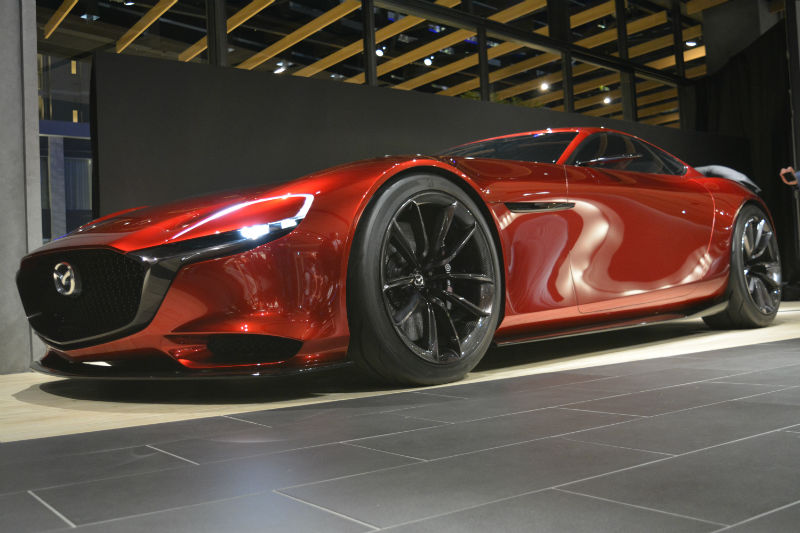 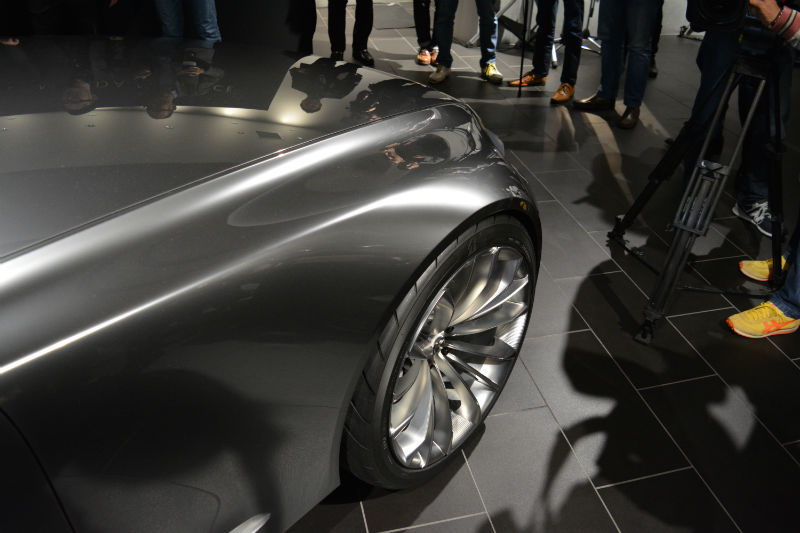 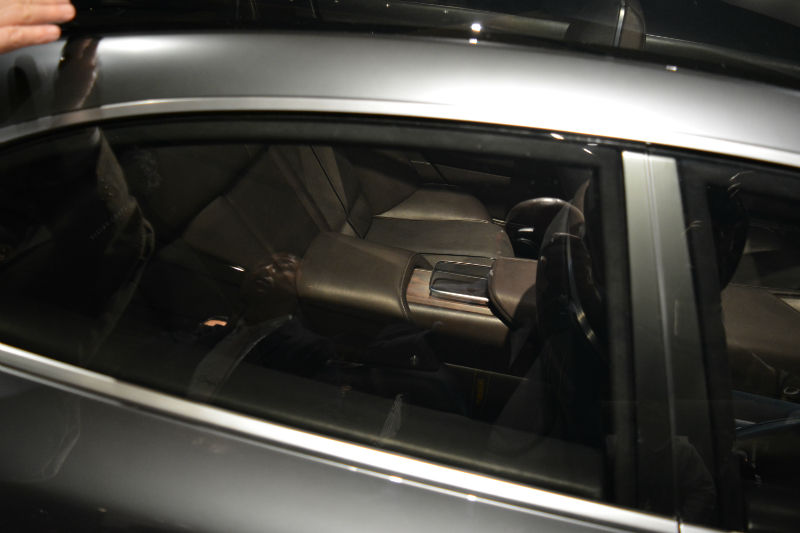 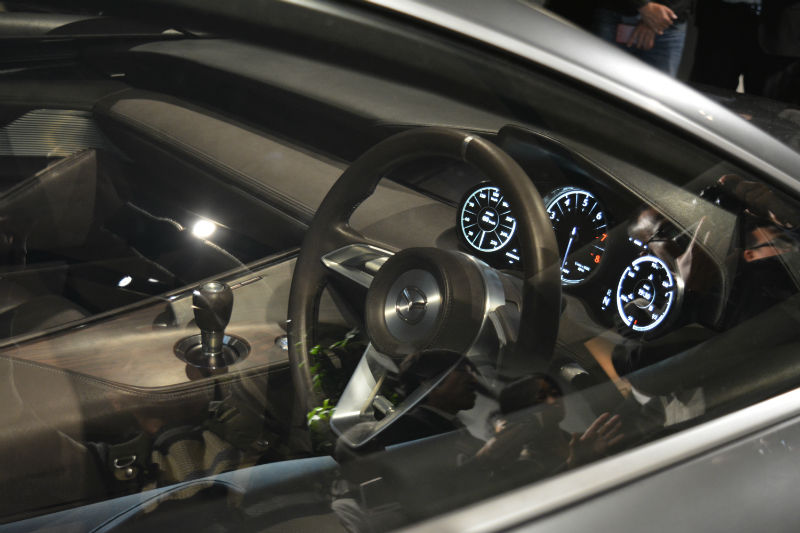 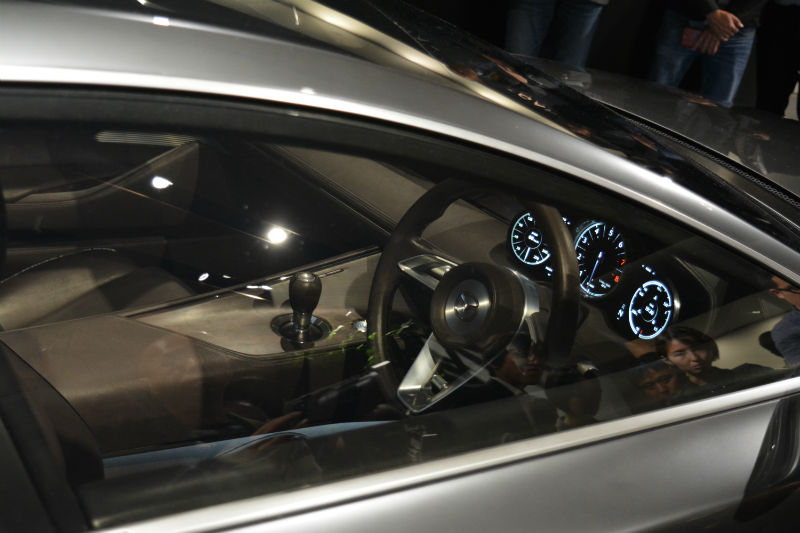 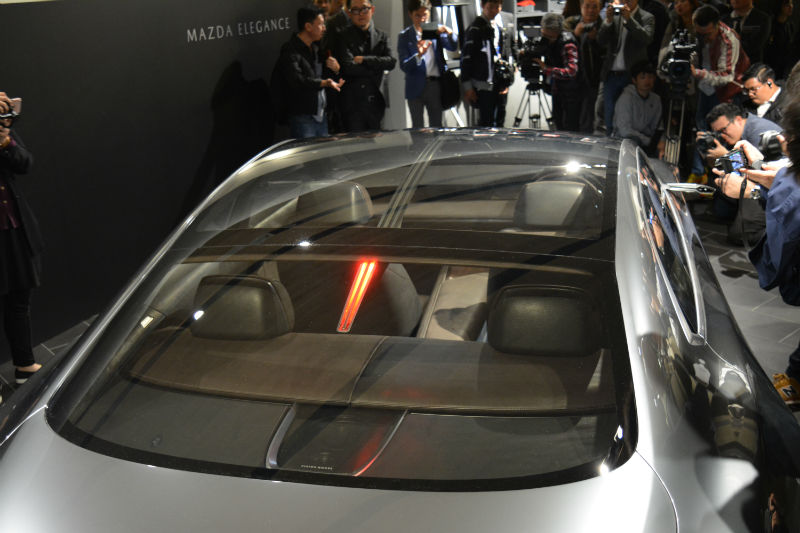 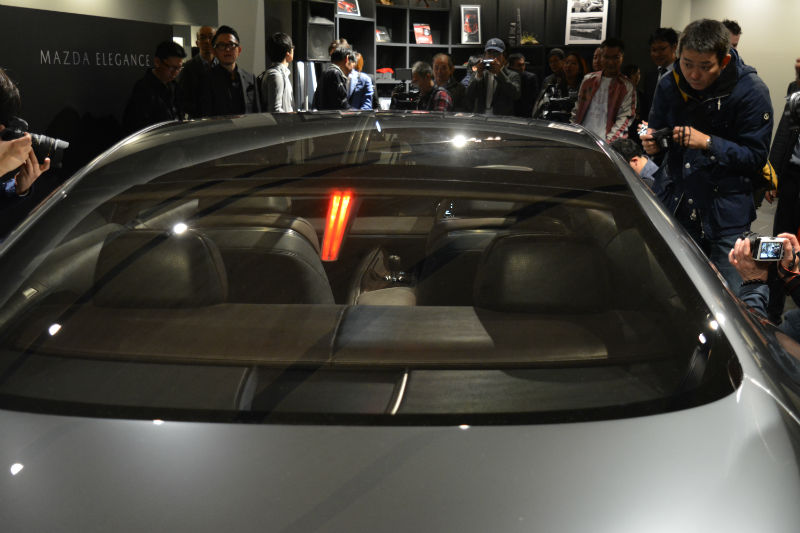 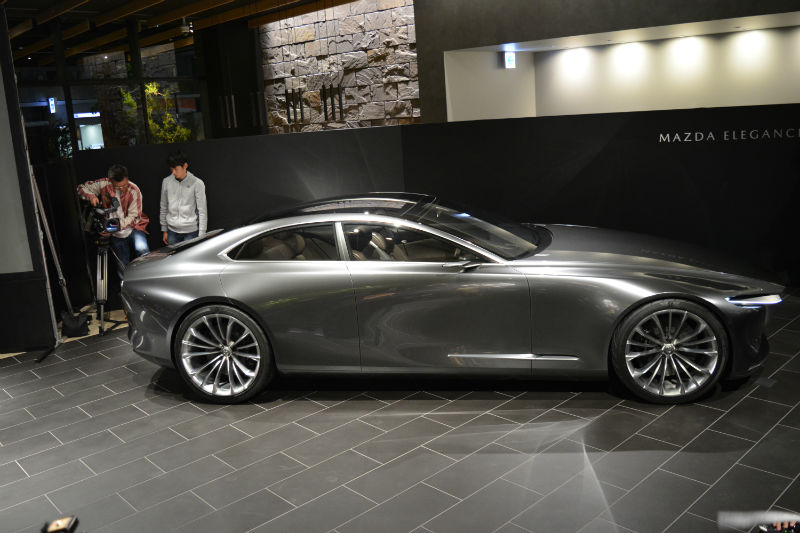 The automaker will provide hybrid powertrains for the Oracle Red Bull Racing and Scuderia Alfa Tauri teams from 2026. Red Bull Powertrains will...
Read more
Previous articleNew Subaru WRX STI Arriving End of 2020
Next articleFCA To Drop The Fiat 500 From Its Lineup