News A Little More Info on The New 2021 Acura TLX

A Little More Info on The New 2021 Acura TLX 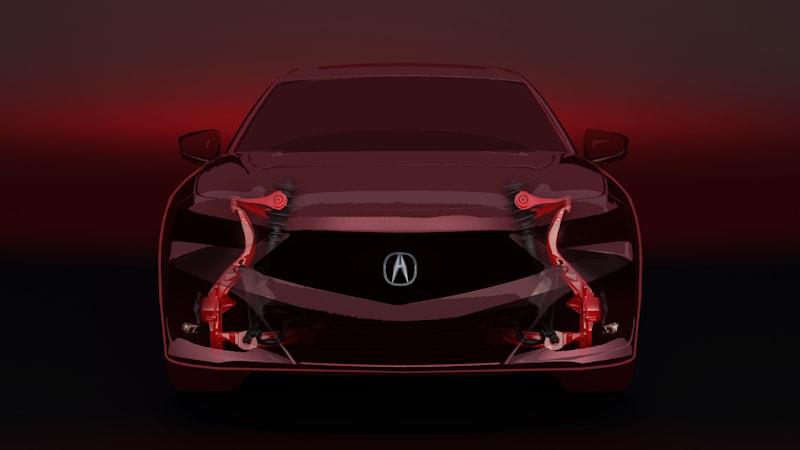 Few Acura products in recent years have generated as much enthusiasm as the all-new 2021 Acura TLX. Set to be unveiled on May 28, the new-generation TLX promises to be the best sedan Acura has ever built.

Acura has revealed new details about the upcoming TLX after announcing the model last week. A new teaser image showing the front of 2021 TLX confirms the new sedan will share many visual cues with the stunning Acura Type S concept. There will be a new Type S variant with a turbocharged 3.0-litre V6.

The teaser image gives us a glimpse of the new suspension setup controlling the TLX. A new system using double wishbone control arms will replace the Macpherson struts on the previous model. A double wishbone setup has been used on numerous performance Acura models of the past including the Legend, Integra, TL, TL Type S and first-gen Acura NSX.

Moreover, the 2021 Acura TLX will get its own dedicated platform that won’t be shared outside of the brand. Acura promises a rigid body and a performance-oriented chassis for the new TLX.

The fact that Acura is highlighting its past when talking about the new TLX should get purists excited.

There’s nothing wrong with the new NSX, or the Acura RDX/MDX duo, but a new sedan embracing the TL Type S or Integras of yore will be a welcomed change of pace at Acura.