News A New “Bullitt” Movie Could Be in the Works

A New “Bullitt” Movie Could Be in the Works 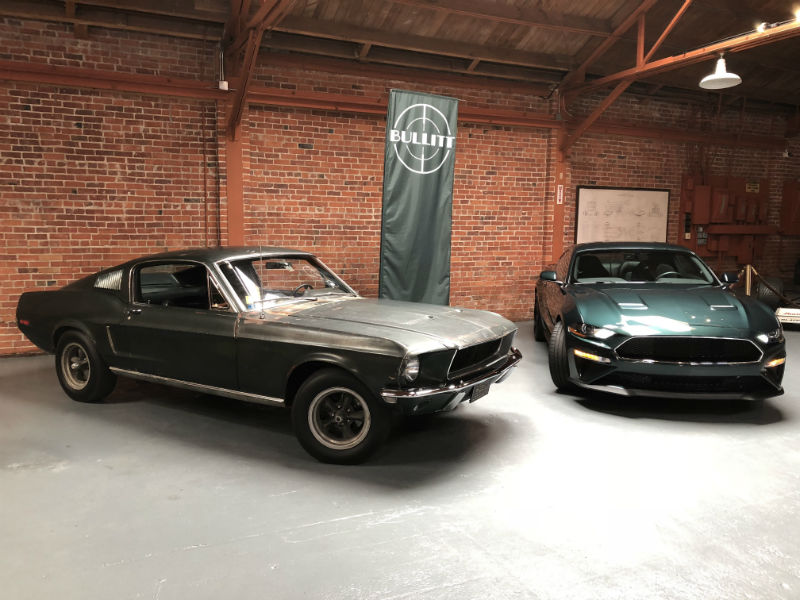 It might still be years away, but we know the new “Bullitt” movie will need a long car chase

Any Top 10 list of movies with cars featured in them be it for car chases, hero cars, or anything linked to cars has the 1968 movie “Bullitt” at or near its top. Famous for its epic car chase and for its leading man, Steve McQueen, it appears that finally, nearly 55 years later, a remake is in the works. 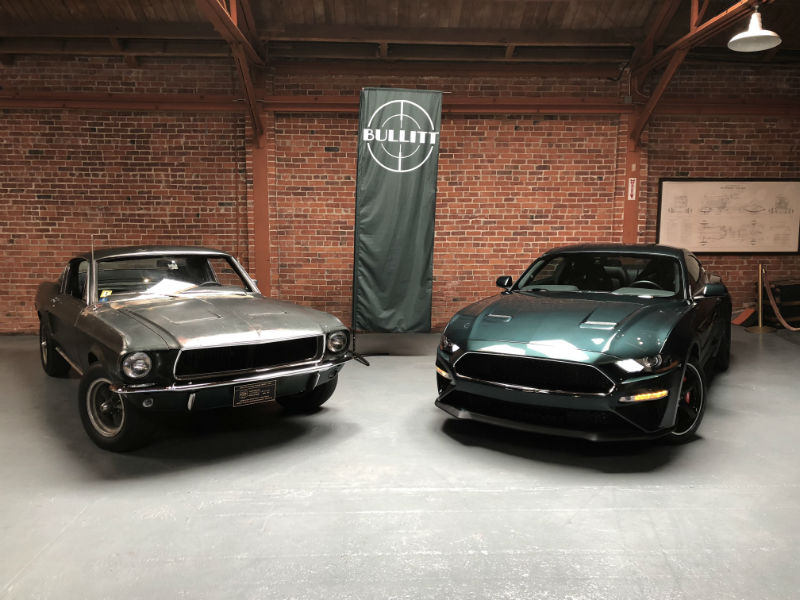 The people involved will include non-other than McQueen’s son and granddaughter, Chad McQueen, and Molly McQueen will purportedly serve as executive producers. And, with Steven Spielberg allegedly behind the camera, we can expect that the new film will honour and pay tribute to the original.

The new “Bullitt” movie is not yet a done deal so details as to its premise are unknown. As reported by Motor Authority, that also means that there’s no news about another epic car chase.

If you ask us, producers might as well flush tens of millions of dollars down the toilet if they opt-out of a chase. If anything, the movie has become a cult classic because of it and McQueen. We can’t get “The King of Cool” so we should certainly get a Dodge Charger R/T (SRT) vs. a Ford Mustang GT (any version as long as it’s not electric).

Alpina makes another extra-fast BMW 5 Series B5 GT most powerful Alpina ever "For over 50 years, Alpina has been a small antithesis to...
Read more
Previous articleVolkswagen: EV Production Will Have to be Paused Due to Shortage of Ukraine-Made Components
Next articleFirst Jeep EV Coming Next Year Says Stellantis