News A Region in Switzerland has Pulled all Incentives for PHEVs Calling Them... 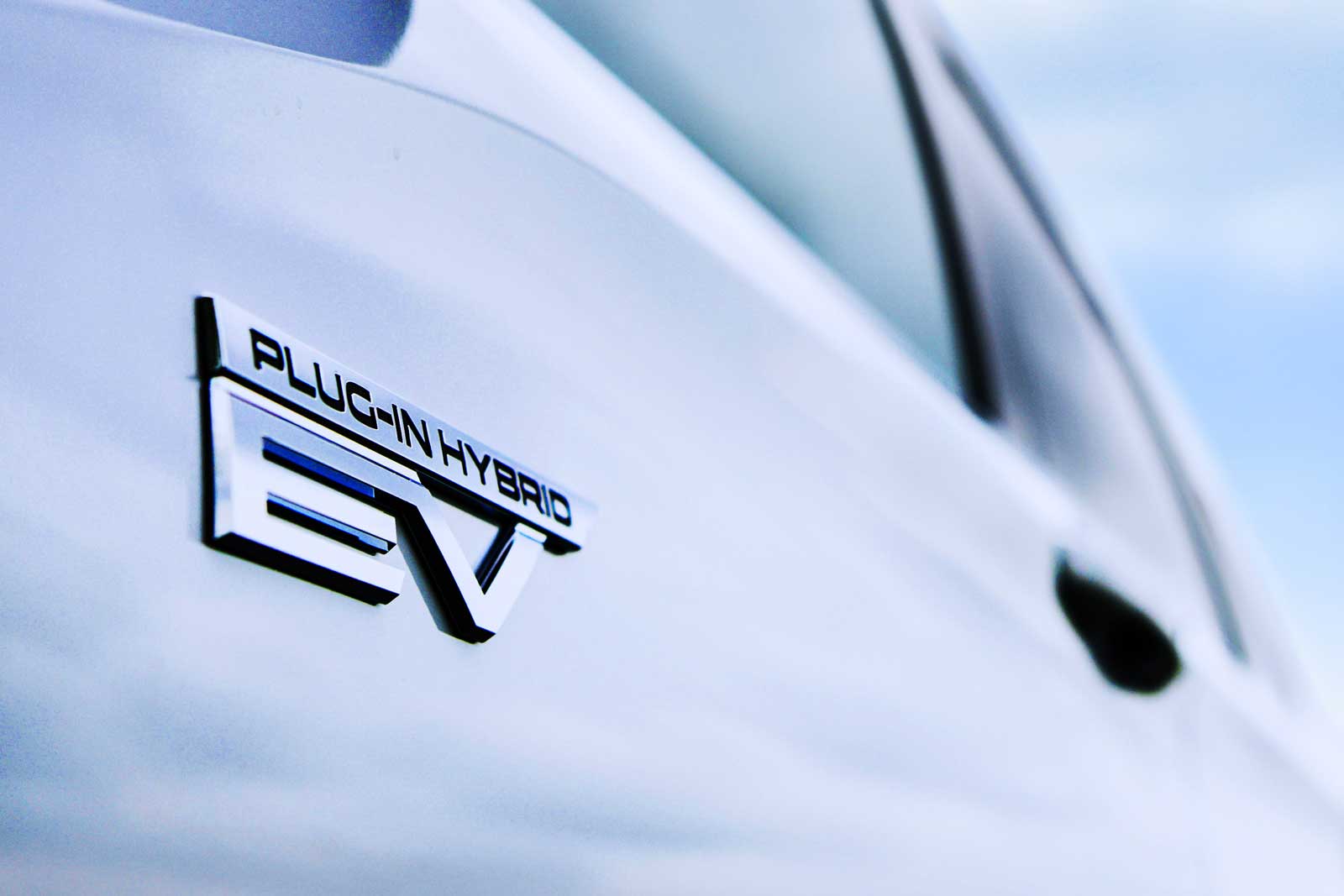 It will be interesting to see how plug-in hybrid vehicles (PHEVs) will be judged by history. As far as the Wallis Canton in Switzerland is concerned, PHEVs are not as fuel-efficient as advertised, nor do they help to make gains in carbon dioxide emission reductions.

The PHEV concept involves combining an electric motor and a battery with an internal combustion engine to improve fuel efficiency. The selling point is that PHEV offer, on average, between 35- and 50 km of all-electric mobility. Problem is that batteries are heavy and only useful when charged.

The Wallis Canton commissioned a study into PHEVs by Impact Living. The latter discovered that, through various testing cycles both in mountainous areas and valleys, PHEVs deliver only slight advantages, if any, over conventional vehicles.

The tests included 20 PHEVs and 15 “regular” cars driving in the region for three months. Many might think that driving up mountains is an unusual or unfair test for PHEVs however they should be advantaged thanks to regenerative braking on downhill portions.

The conclusion: “These vehicles do not permit any environmental improvement… it’s a climate target con, and it’s a consumer con,” energy engineer Marc Muller told a local radio station as reported by Euractiv.

We’ve long thought that PHEVs were more problematic than an actual improvement over “regular” hybrids.

GM will maximize the Corvette’s name recognition. The line-up will consist of premium sporty vehicles. Also, there’s too much money to be made by...
Read more
Previous articleSubaru Unveiled a Sporty Solterra STI Concept at the Tokyo Auto Show
Next articleLexus Unveils the NX PHEV OFFROAD Concept in Tokyo