News A Tour of the Jesko With Christian von Koenigsegg

A Tour of the Jesko With Christian von Koenigsegg 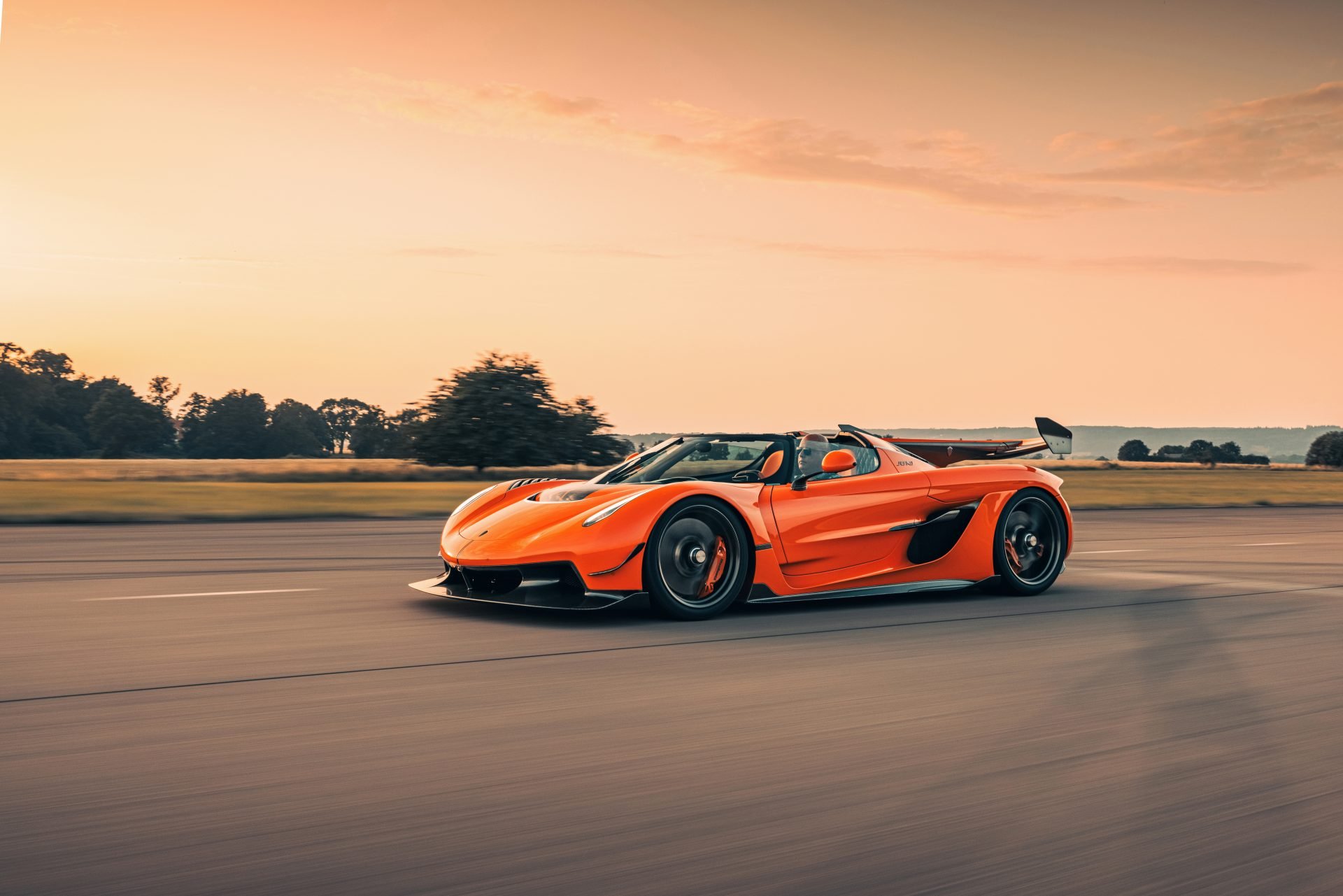 Watch the boss walk through the Jesko

The Koenigsegg Jesko and its 1,600 hp engine have just entered production. To mark the start of the brand’s most extreme car to date, the man who puts his name on the badge has given us a walkthrough of the hypercar.

The Jesko (pronounced Yesko if you’re wondering), named for Koenigsegg‘s father, has an all-carbon tub, heavily revised compared with previous versions of the car. The 5.0L V8 is also an updated version of the Agera’s, making 1,600 hp and 1,106 lb-ft (on E85). It has a 12.8 kg crankshaft that lets the engine spin to 8,500 rpm.

Then there’s the nine-speed Light Speed Transmission. Koenigsegg says it can change gears by simultaneously opening and closing the clutches and offering some of the fastest gear changes possible. The multi-clutch system makes the box instantaneous no matter the gears being selected. That’s in contrast to a conventional DCT where it has to run through all the gears on the way up or down the range.

Christian von Koenigsegg walks through the car, starting from the orange paint that the company originally created for the CCR. He talks about details including the need to put a hydraulic tensioner to add spring tension otherwise the downforce will completely compress the system at high speeds.

There are even nods to driver convenience. A larger front widow, 50 mm more legroom, and the company’s first usable rear window all contribute to making the car better for drivers of more sizes and traffic situations.

Production of the cars has started, but deliveries aren’t expected to start until early next year. For now, enjoy the creator of the car as he explains every small detail.

Long-tail, streamlined bodywork for custom Huayra Pagani spent years working on the car with some very special customers Pagani has just confirmed, that yes...
Read more
Previous articleAll-New 2022 Subaru BRZ Offered from $27,995 in the US
Next articleChevrolet Bolt Recalled for a Second Time Following Repairs