News A Toyota Century SUV in the works?

A Toyota Century SUV in the works? 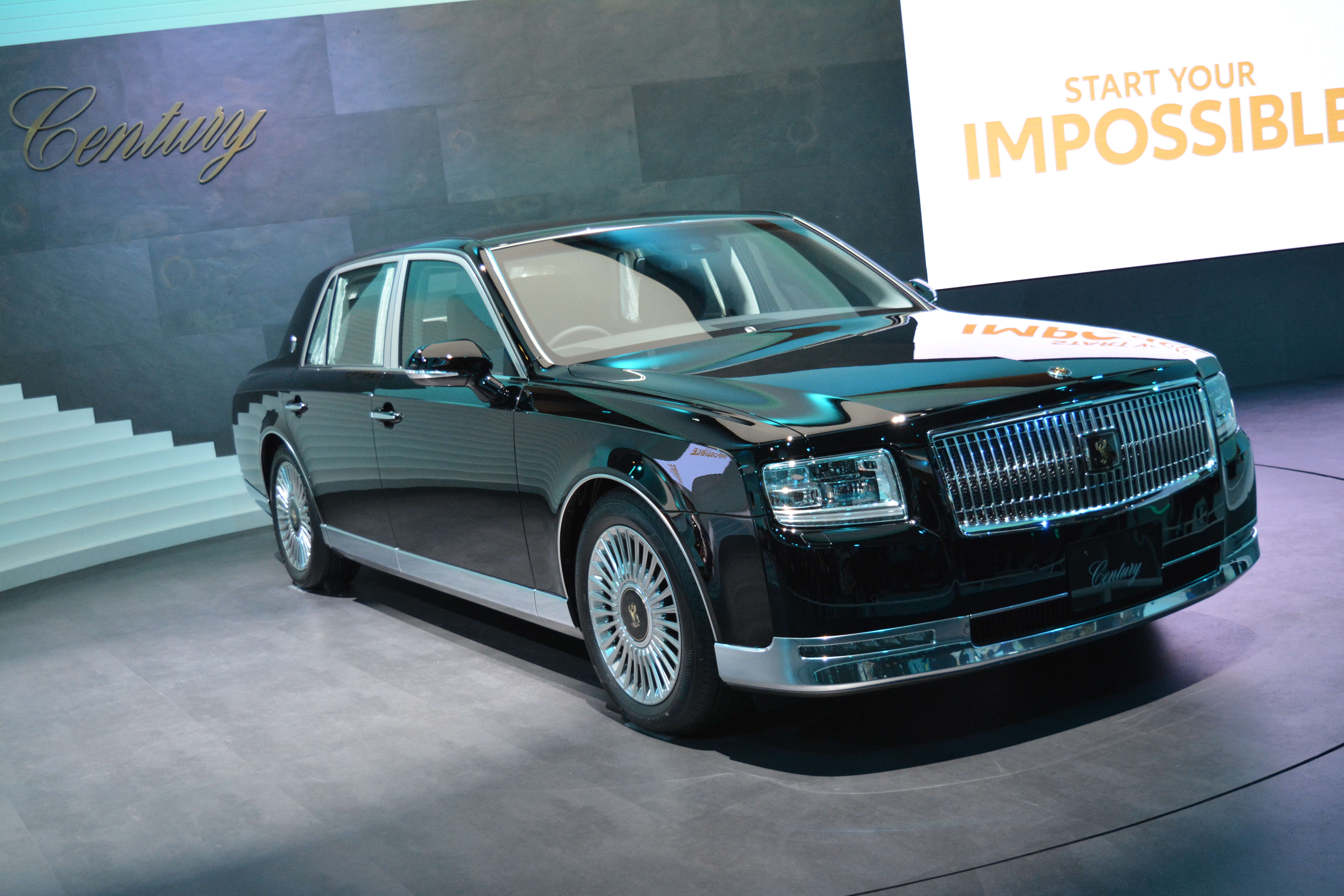 In North America, the name Century is synonymous with a sedan marketed by the Buick division. In Japan, however, Century is more synonymous with opulence and attention to detail. The name is emblazoned on the body of a certain Toyota Century, a hand-built sedan designed for the emperors and

And even though the Lexus division surpasses Toyota in the Japanese giant’s organizational chart, it’s safe to say that this Century is above and beyond any vehicle marketed by the two brands. However, these days, sedans are not as popular with consumers as utilitarian type vehicles are. 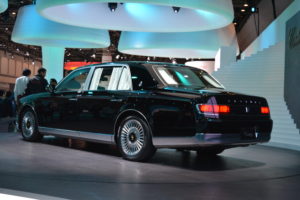 The Japanese website Best Car Web published a text about the possibility of an SUV tattooed with the Century crest, the vehicle that could simply be called Century SUV. What’s more, the commercialization of this tall vehicle would begin within the next twelve months.

Unlike the current Century sedan, which is equipped with a 5.0-liter V8 engine paired with the brand’s hybrid system, Best Car Web is talking about a configuration involving the 3.5-liter V6, the 6-cylinder engine that would also work in conjunction with the Japanese division’s hybrid technology. It is therefore very likely that the vehicle will leave the factory with the in-house all-wheel drive system, involving an electric motor installed on the second axle, as is the case with many Toyota and Lexus products.

However, it is also possible that the engine recently installed under the hood of the Tundra pickup, or the Toyota Sequoia/Lexus LX tandem could be the solution to propel this large SUV intended for a medium-sized audience.

Regardless of the solution chosen to power this future product, fuel consumption is likely to be down, especially compared to the generation marketed until 2017, the car that relied until that moment on a V12 engine, yes a V12 engine! 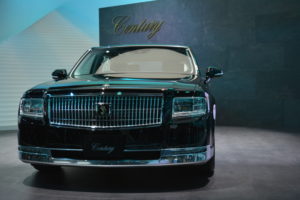 As the Japanese publication reminds us, the automaker has already transformed the Crown sedan into a rather unique blend of a high-sided sedan with SUV looks. So the shift from the Century name to a more utilitarian format makes more sense than you might think.

Unfortunately for North American fans of the model, the chances of the Century sedan or SUV appearing on this side of the Pacific Ocean are almost nil. The Toyota Century is a strictly Japanese affair – except a few left-hand drive units sold here and there in some specific markets –, and it would be surprising if any version of the model were to be offered in the United States or Canada.

The SUV version joins the electric pickup in the GMC lineup. The first deliveries are expected to take place before the end of...
Read more
Previous articleMazda will Unveil the Plug-in Hybrid Version of the MX-30 this Week
Next articleMercedes-Benz Received the First Approval for Level 3 Autonomous Driving in the U.S.