News A Turbocharged Toyota GR86 in our Future?

A Turbocharged Toyota GR86 in our Future? 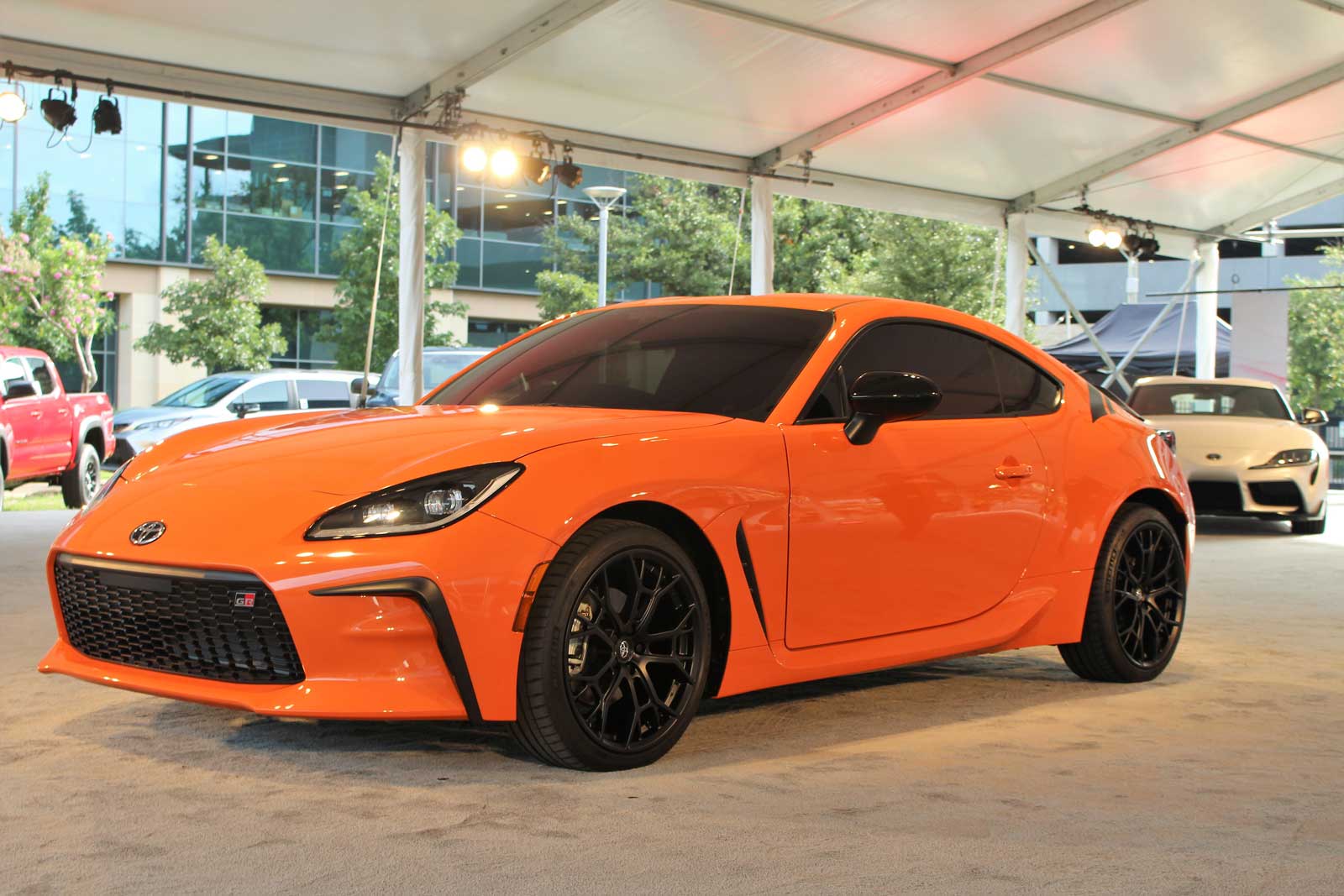 This bit of news is enough to get GR86 enthusiasts to sit on the edge of their seats and hesitate for a moment before putting in an order for Toyota’s brilliant RWD sports car. Despite the new engine and the extra power it brings, many are still not satisfied with the new GR86’s straight-line speed.

As far we’re concerned, the new Toyota GR86 is driving perfection on a scale that, dare we say it, surpasses that of the Miata. Like the MX-5, Toyota (and Mazda) has hesitated to seriously boost outputs as the extra power would upset the car’s natural balance. But, the draw might be too strong even for the automaker.

Toyota confirmed to Road & Track that they have built a few GR 86s with the GR Corolla’s turbocharged G16E-GTS 1.6-litre inline-three cylinder engine. However, they are not test mules for a future model. Rather, they’re being evaluated for future racing applications in Japan and the development of synthetic fuels.

Gazoo Racing chief engineer Naoyuki Sakamoto said: “Yes, we are thinking for the future about the possibility of using it, but there are no concrete plans at the moment. For now, we’re just using it to develop carbon-neutral fuels,”

As a reminder, the boosted 3-pot produces 300 horsepower and 273 lb.-ft. of torque – it could seriously transform the GR86 into a Ford Mustang/Nissan Z fighter, which is the GR Supra’s job…