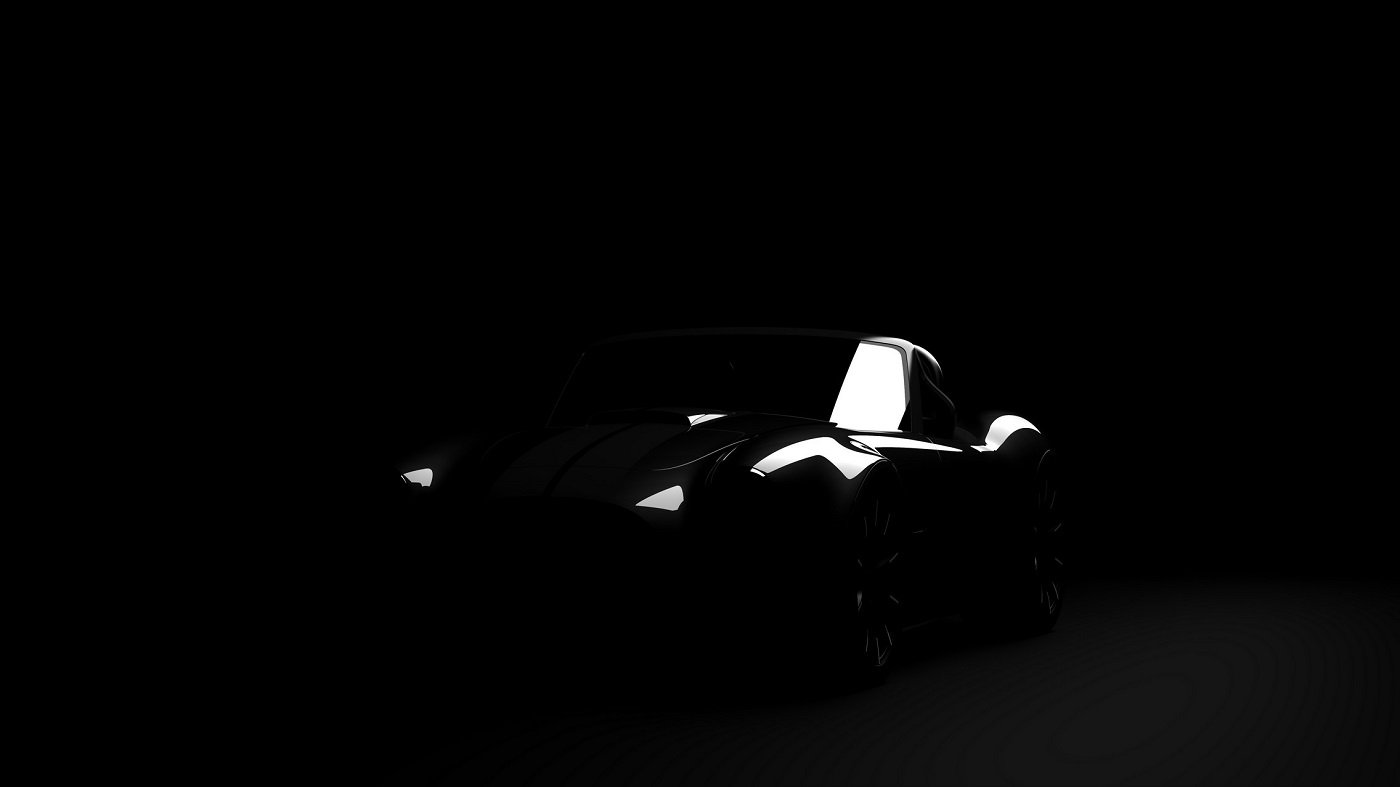 You might not know the AC Cars brand, but you definitely know its most successful product. The AC Ace became the AC Cobra, then the Shelby Cobra. One of the original supercars and a vehicle that has been a roadgoing monster since the 1960s. The company still exists, and it has just revealed the first details of a new AC Cobra called the AC Cobra GT Roadster.

For now AC is telling us the new Cobra will use an extruded aluminum space frame developed specifically for the car. IT will still be a two-seater and it will be driven by a honking V8. We don’t know what engine, but it will make up to 654 hp and 575 lb-ft of torque.

A possible hint as to the engine’s origins comes from the transmission. There will be a six-speed stick or a 10-speed automatic. The only company these days offering a 10-speed and a V8 in a car is Ford, which uses that arrangement in the Mustang. The car will weigh in under 1,500 kg, so the acceleration should be absolutely massive. 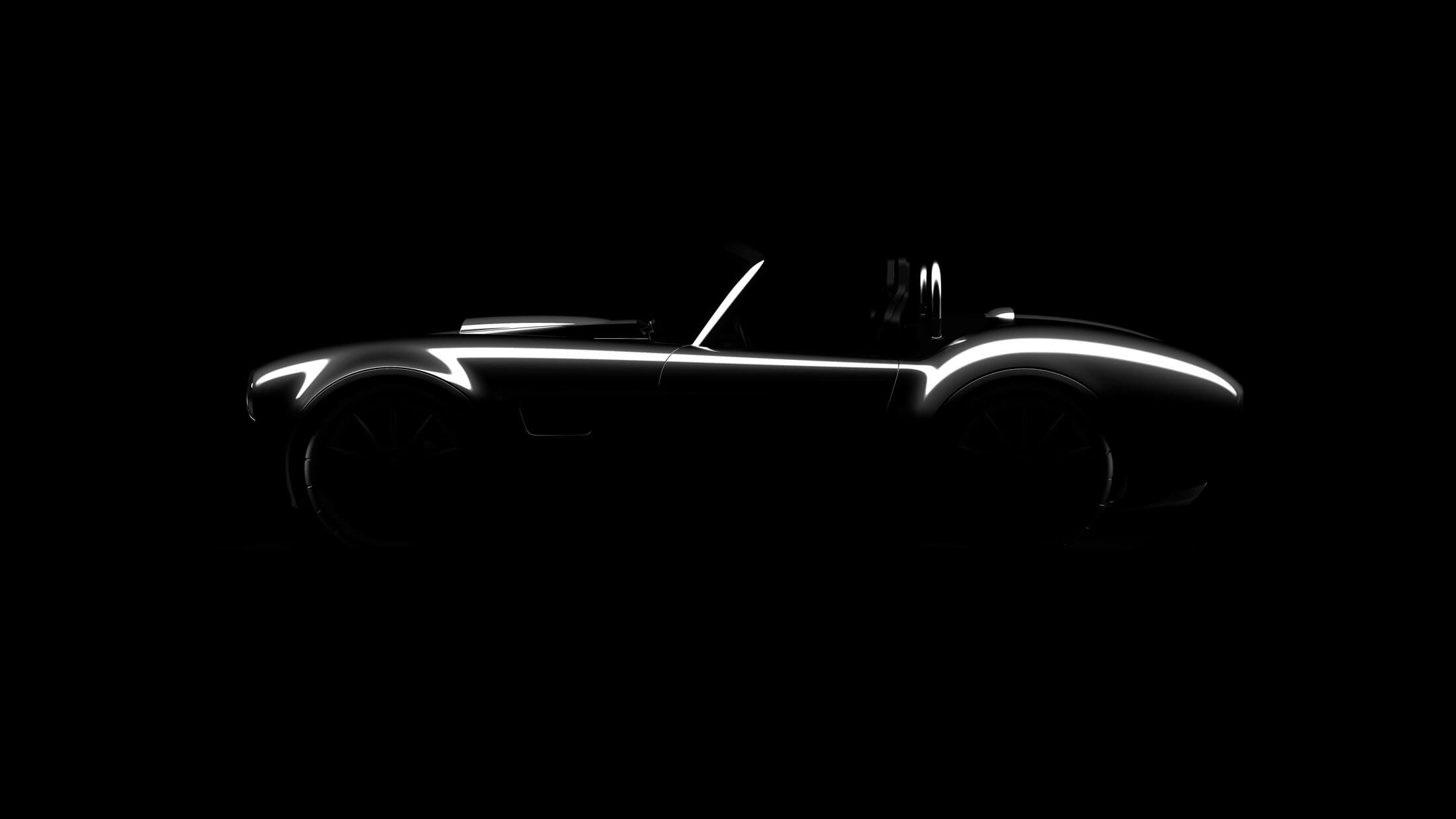 The new Cobra will be longer than the classic versions of the car. The 2,570 mm wheelbase is nearly 280 mm longer, which should be good for interior space. And while it might not be as twitchy as the original because of it, the longer wheelbase should help with stability at speed.

AC’s teaser photos show a model that looks just like the classic original Cobra. With bold curves and bulging fenders that serve to signal to all around that they’re looking at an internal combustion beast.

The company is taking reservations now, and will fully unveil the car sometime early next year.

The brand’s CEO made the announcement during the Genesis dealer meeting. This model could be priced around $200,000 to $300,000. No specifications have...
Read more
Previous articleEverrati Reveals First Electric Porsche 964 for North America
Next articleNHTSA Auditing Hertz Over Possible Recall Compliance Failure