The Integra makes a comeback as the NSX bows out.

During the past year, there has been some movement in Acura’s lineup, with redesigned models about to hit the market or that are already on sale, and although the brand’s roadmap isn’t all clear, we know one thing: electric vehicles are on the way, and there will be no hybrids or plug-in hybrids in the meantime. 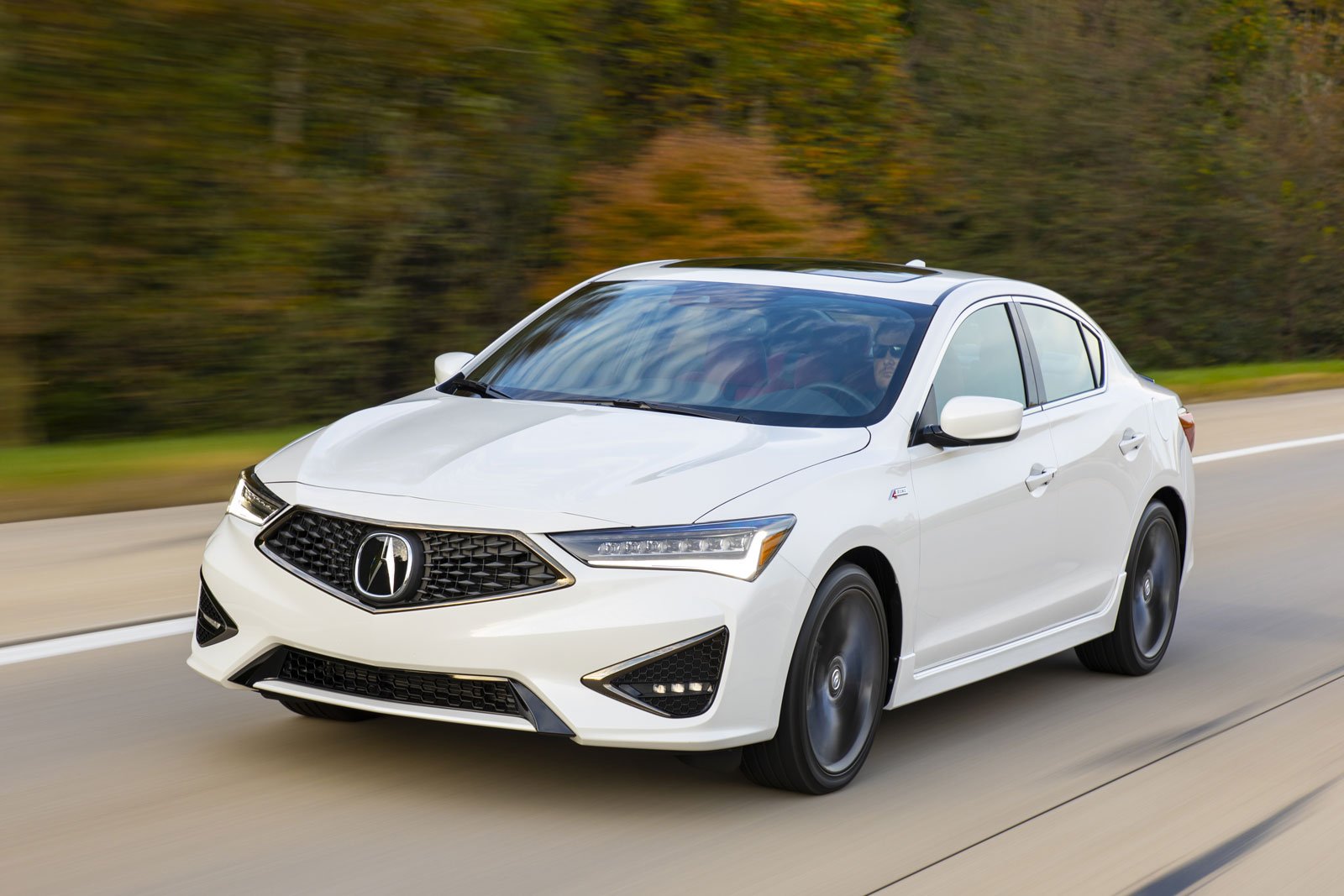 The Acura ILX soldiers on unchanged for 2022, available in a few trim levels, all of which are equipped with a naturally-aspirated, 2.4L inline-four that develops 201 horsepower, mated to a dual-clutch eight-speed automatic transmission. 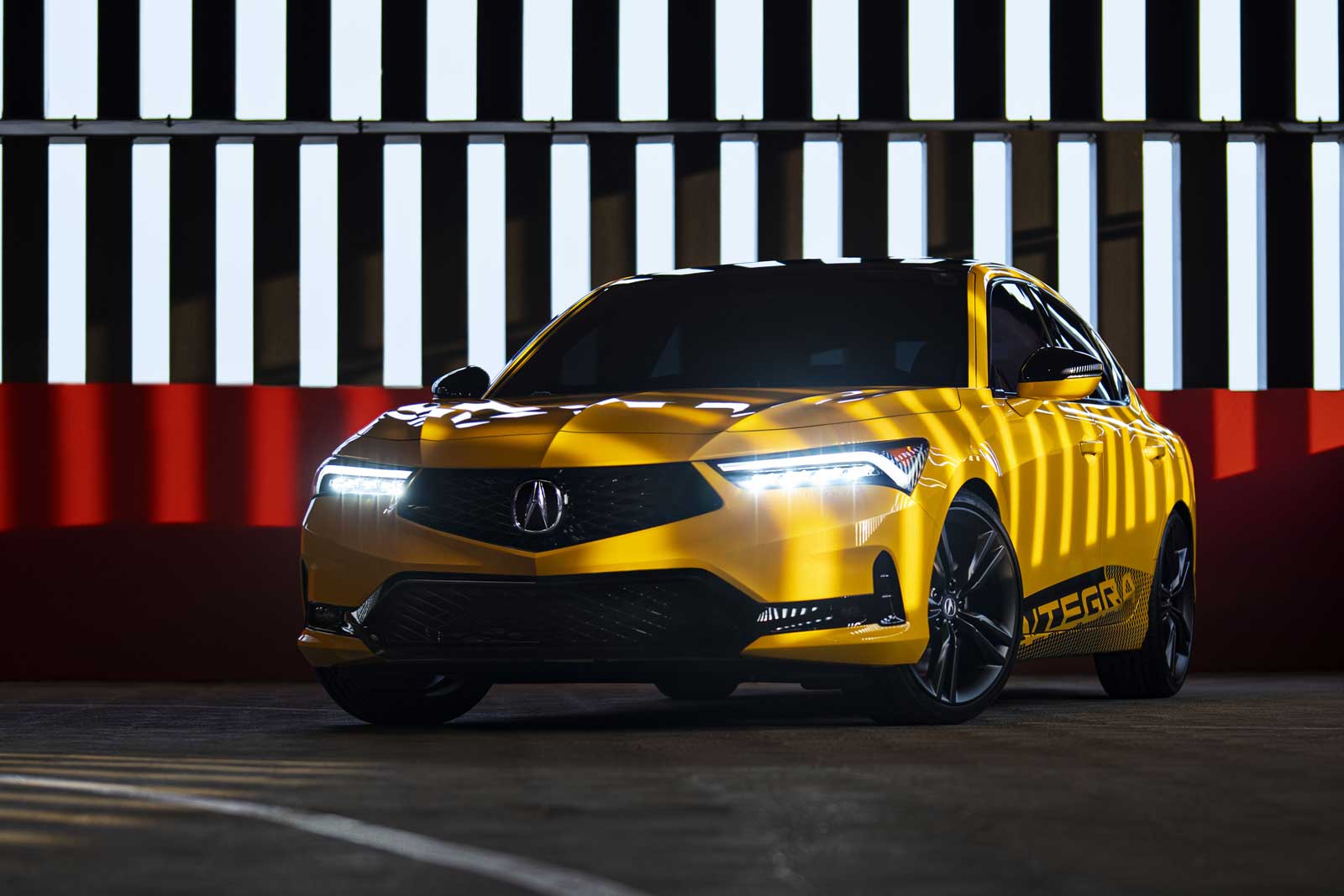 However, the ILX will likely be replaced by the 2023 Acura Integra. That’s right—the Integra nameplate is making a comeback in the North American market, in five-door hatchback configuration and sporting a turbo 1.5L four developing about 200 horsepower. A six-speed manual transmission will be available alongside an automatic transmission. The Integra Prototype made its debut in November 2021, which is pretty close to the production version.

Also on the way is a fully electric crossover that will use General Motors’ Ultium architecture and will be built in a GM factory in the United States. Parent company Honda will then develop and build its own EVs for the Acura brand. The first EV, which has yet to have a name, but could be called the ADX, should be unveiled in 2023.

The 2022 Acura MDX went on sale in the spring of 2021, which received a thorough redesign. It’s still equipped with a 290-horsepower, 3.5L V6, but it’s now connected to a 10-speed automatic transmission, while AWD is optional in the U.S., standard in Canada. The exterior design is all-new and so is the cockpit, which accommodates six or seven passengers depending on the chosen seating layout. Production of the MDX Type S started in December 2021, and this higher performance variant boasts a twin-turbo 3.0L V6 that belts out 355 horsepower.

The second-generation Acura TLX went on sale in 2020, with more dynamic styling, a new cabin as well as improved handling. In the summer of 2021, the TLX Type S performance variant launched with a 355-horsepower, twin-turbo V6. No significant changes are expected for the 2022 model year.

For 2022, the Acura RDX gets some mild styling changes, suspension revisions to enhance both ride comfort and handling, and a new Advance Package is available for the RDX A-Spec in the U.S. Meanwhile, wireless Apple CarPlay and Android Auto as well as Amazon Built-in have been added, and there are new paint colors including Phantom Violet Pearl, Liquid Carbon Metallic and Long Beach Blue Pearl—the latter being exclusive to the limited-run PMC Edition, which sold out in five minutes back in October 2021. Every RDX is equipped with a 272-horsepower, turbo 2.0L four, while AWD is optional in the U.S., standard in Canada.

The 2022 model year will be the last for the current-generation Acura NSX, and no replacement has been announced yet. To celebrate the end of this production run, Acura is launching a limited-edition NSX Type S that boasts 600 horsepower from its hybrid powertrain that includes a twin-turbo 3.5L V6. Every NSX produced for the 2022 model year will be a Type S, and only 350 of them will be built—300 for the U.S. market that sold out in 24 hours, and 50 for other markets.

The shortest-range versions are the SEL and Limited AWD, which can drive 435 km on a charge. The IONIQ 6 has a drag...
Read more
Previous articleTop 10 Videos Reviews of 2021
Next articleTop 15 Vehicles I Drove in 2021