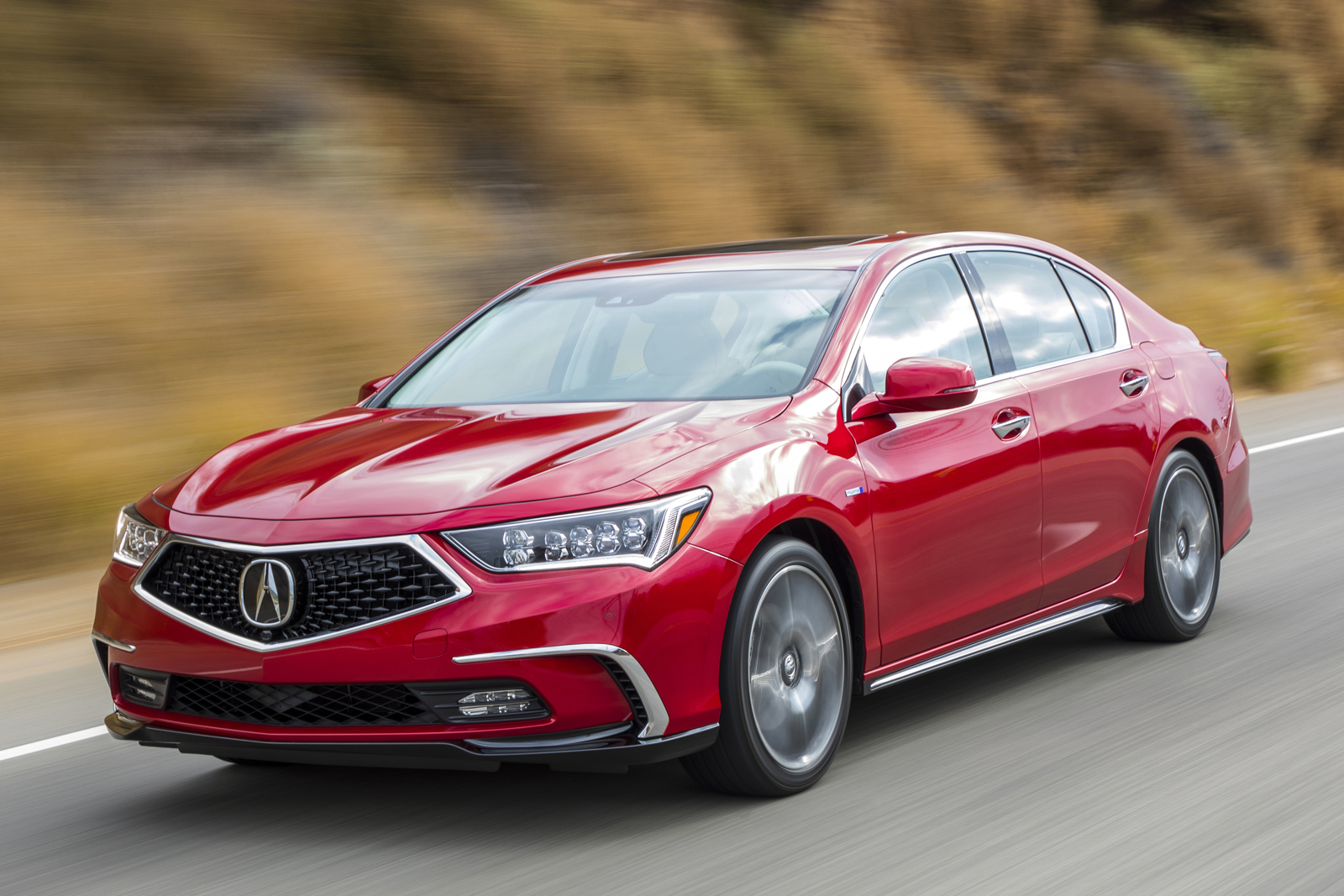 The large luxury sedan was introduced for the 2014 model year.

The Acura RLX flagship sedan will be discontinued after the 2020 model year, according to U.S. dealerships. The big luxury sedan has changed little in the last few years, and will no longer be imported from Japan after this year.

2020 Acura MDX Review: The Previous Go-To Still Has Loads Going For It

According to a report from Automotive News, American Honda informed its dealers of the decision, stating that “with SUVs leading the luxury market, the highly successful RDX and MDX now serve as volume leaders of the Acura brand. At the same time, we will further strengthen our sports sedans, consistent with the performance-focused direction we have been taking Acura over the past four years.” 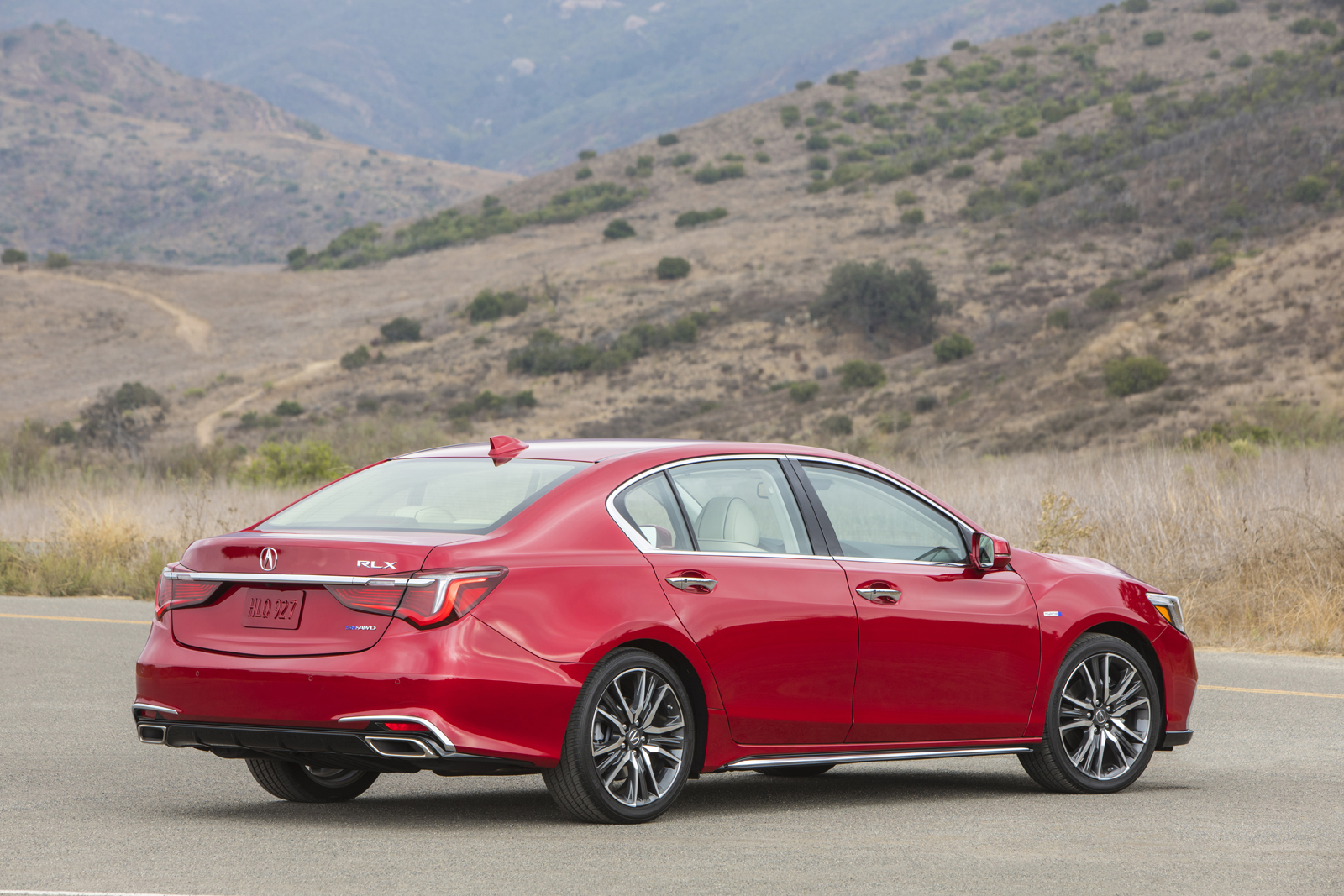 Honestly, this isn’t surprising news. The Acura RLX has been a slow seller for many years now, and the current-generation has been around since the 2014 model year. The sedan received a mild refresh for 2018, adopting the brand’s diamond pentagon grille and other minor trim changes, along with a couple of paint colour swaps and new interior upholstery.

In Canada, the RLX is only available with a hybrid powertrain that consists of a 3.5-litre V6, three electric motors and a seven-speed, dual-clutch transmission for a combined output of 377 horsepower and 341 pound-feet of torque, feeding all four wheels. In the U.S., the Acura RLX can still be had in non-hybrid, front-wheel-drive form, with a 310-horsepower V6 engine to a 10-speed automatic. 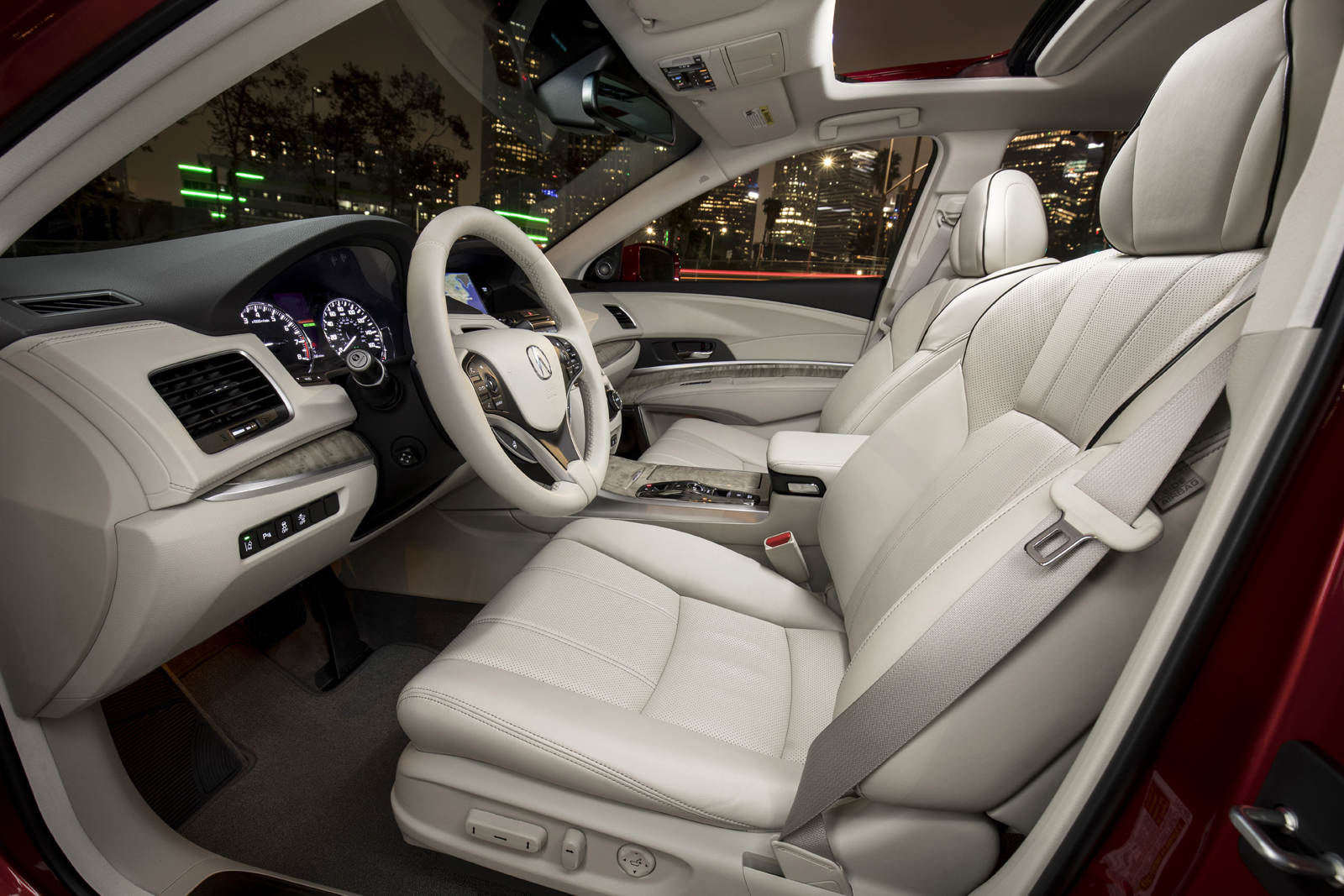 For now, no replacement has been announced, and Acura is struggling of late with its new product unveilings. Rumours suggest the next-generation Acura TLX was supposed to make its debut at the New York Auto Show, which has been pushed back to later this year. Meanwhile, the Detroit Auto Show was supposed to be the venue for the new-generation Acura MDX unveiling. The Acura ILX received a refresh for the 2019 model year, but the current-gen car was introduced for the 2013 model year. In January 2018, Acura announced the return of Type-S performance variants for its model lineup, but we’re still waiting.

In 2019, the luxury brand sold only 55 units of the RLX in Canada, and 1,019 units in the United States. As of May 1st, Acura had a 709-day supply of Acura RLX sedans sitting on U.S. dealer lots, which means at the current sales pace, it could take almost two years to liquidate the remaining inventory.

2023 Mercedes-Benz EQE fully-electric sedan to start at $85,600 in Canada Three versions will be offered New Mercedes-AMG EQE 4MATIC+ will start at...
Read more
Previous articleMcLaren Needs Money So May Put Up Its Car Collection And Offices For Collateral
Next articleNew Mercedes-Benz S-Class Interior Video And Exterior Found On Instagram