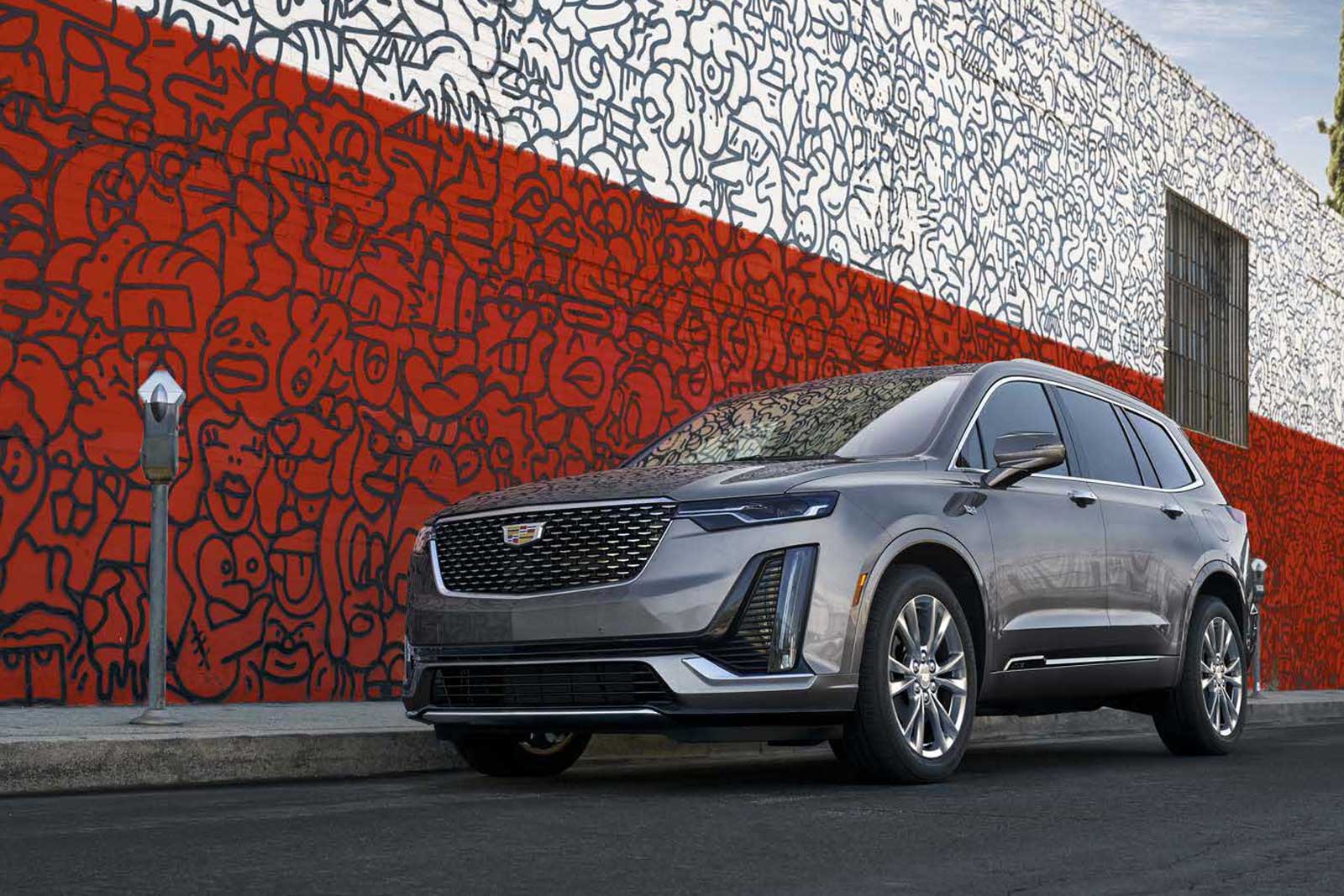 Get your safe on with an up-armoured, bullet-resistant Cadillac crossover

What does it take to turn your crossover into an armoured vehicle? The anti-intrusion experts at AddArmor can turn even a more conventional crossover like the Cadillac XT6 into a mobile safe room.

The first armoured vehicles that pop into your mind are probably behemoths like the trucks bank couriers use, or full-on military vehicles, or maybe even head of state limousines like The Beast used by the President of the United States. But for many who face risks every day but want their protection on the discreet side, more conventional vehicles can be armoured too.

That lets the stock 3.6L V6 move the vehicle quickly enough (though it’s certainly not a rocketship) to get out of whatever situation it finds itself in. The B4 protection package is designed to stop common handgun rounds including 9mm, and up to .44 Magnum. Higher levels of protection are available to stop rifle and even armour piercing rounds.

We won’t ask why you need the protection (though you might need to get a permit depending on where you live), but if you need it it’s surprisingly affordable. Just $28,000 (CAD 37,500) for the standard Anti-Intrusion Package, which they can add to nearly any vehicle. Not a bad deal to tell people (or maybe not tell people) you have an armoured car. Just remember, no more drive-thrus.

New BMW M3 And M4 Images Leaked Ahead Of Reveal

The newest M cars make their official debut tomorrow. The renderings we’ve seen we’re spot on. We’re only a day away from BMW’s official...
Read more

That’s right, a minivan, which could come after the Cybertruck. The $25,000 sub-Model 3 is about three years away. The Model S is...
Read more

That’s right, a minivan, which could come after the Cybertruck. The $25,000 sub-Model 3 is about three years away. The Model S is...
Read more
News

The 2021 Audi Q5 Sportback is a new version of the popular Audi Q5 It offers similar features to the traditional Q5 Will...
Read more
News

Ford has published spy shots of its own upcoming performance version of the Ford Bronco on its Twitter account The tweet has many...
Read more
News

The HiPhi X Is The World’s First Evolved SUV

This Super SUV is about technology, luxury, and performance. HiPhi compares it to today’s smartphones which are all-encompassing. It features a number of...
Read more