Leave it to Alfa Romeo to make a plug-in hybrid electric SUV look and sound sexy: This is the Tonale.

FCA’s talked on numerous occasions about their plans to electrify Jeep products and, save for the Chrysler Pacifica Hybrid, eventually deal with the other brands. Now that the new Alfa Romeo Tonale Concept has made its debut, we have an idea of the storied brand’s future plans.

The Wheels. It’s the wheels. We had to get it out of the way right away. The 21-inch teledial wheels are such a part of Alfa’s DNA, we love them! And don’t scoff as they’re important in “striking the perfect blend of valued heritage and anticipation of a new evolution for Alfa Romeo” as noted by FCA.

Physically, it really does remind us of what could be the result of a union between the superb Giulia and the equally attractive Stelvio with hints of the unmistakable SZ and many other Alfa Romeos from the past.

This is fitting as the Tonale Concept might be the legendary nearly 110-year old Italian brand’s final chance at survival. We might sound dark, but the reality is that Alfa’s not doing well in North America at least.

Alfa Romeo promises that the Tonale will provide some of the best driving dynamics of any electric SUV in the segment. The Tonale, like other Alfas, will feature “DNA” drive modes however they will be adapted to this vehicle’s electrified nature.

There are no particular specifications available as of yet however it will feature dual electric motors, one on each axle, while the cabin will include a 12.3-inch fully digital instrument cluster and a 10.25-inch touchscreen central unit. 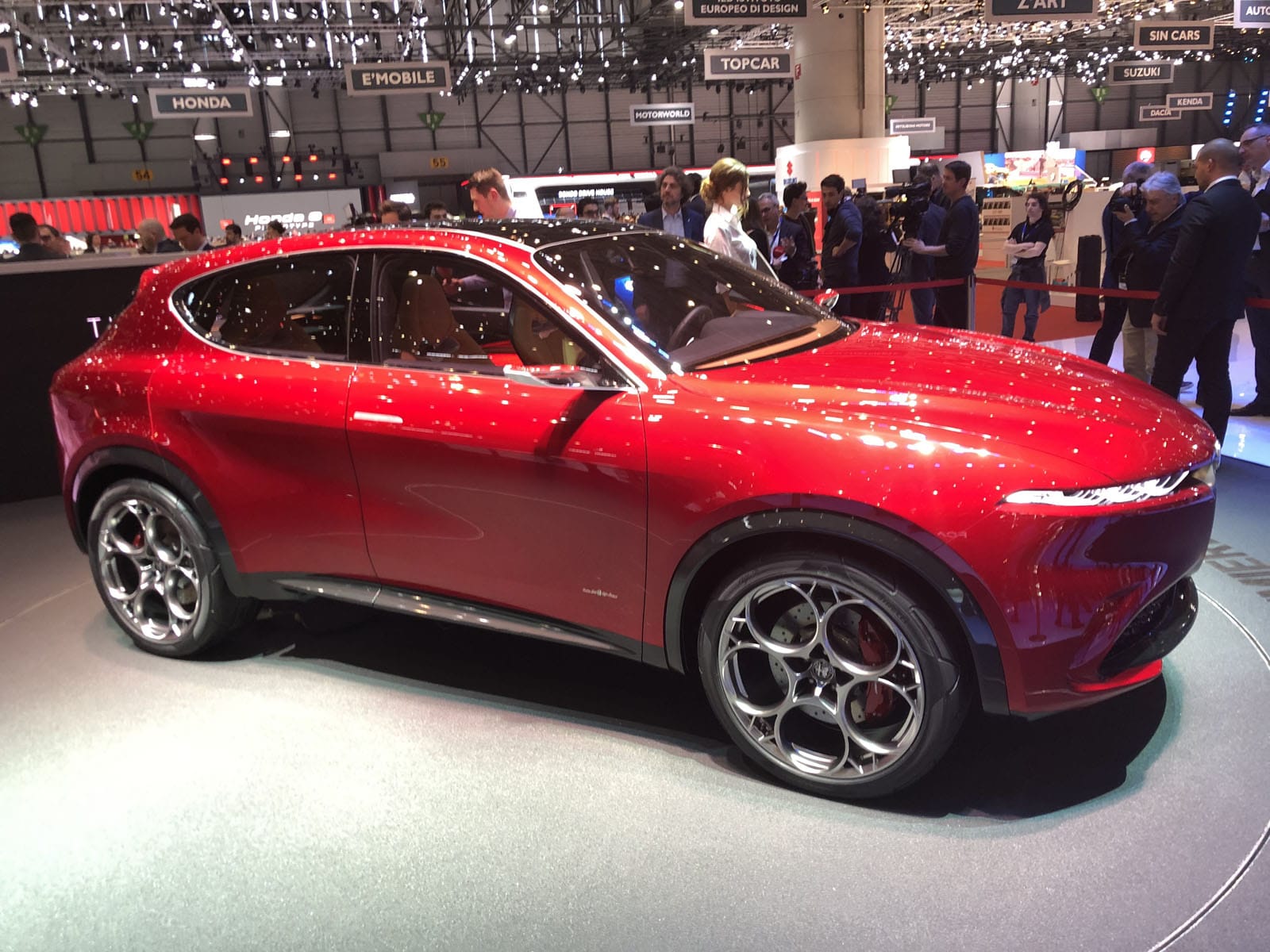 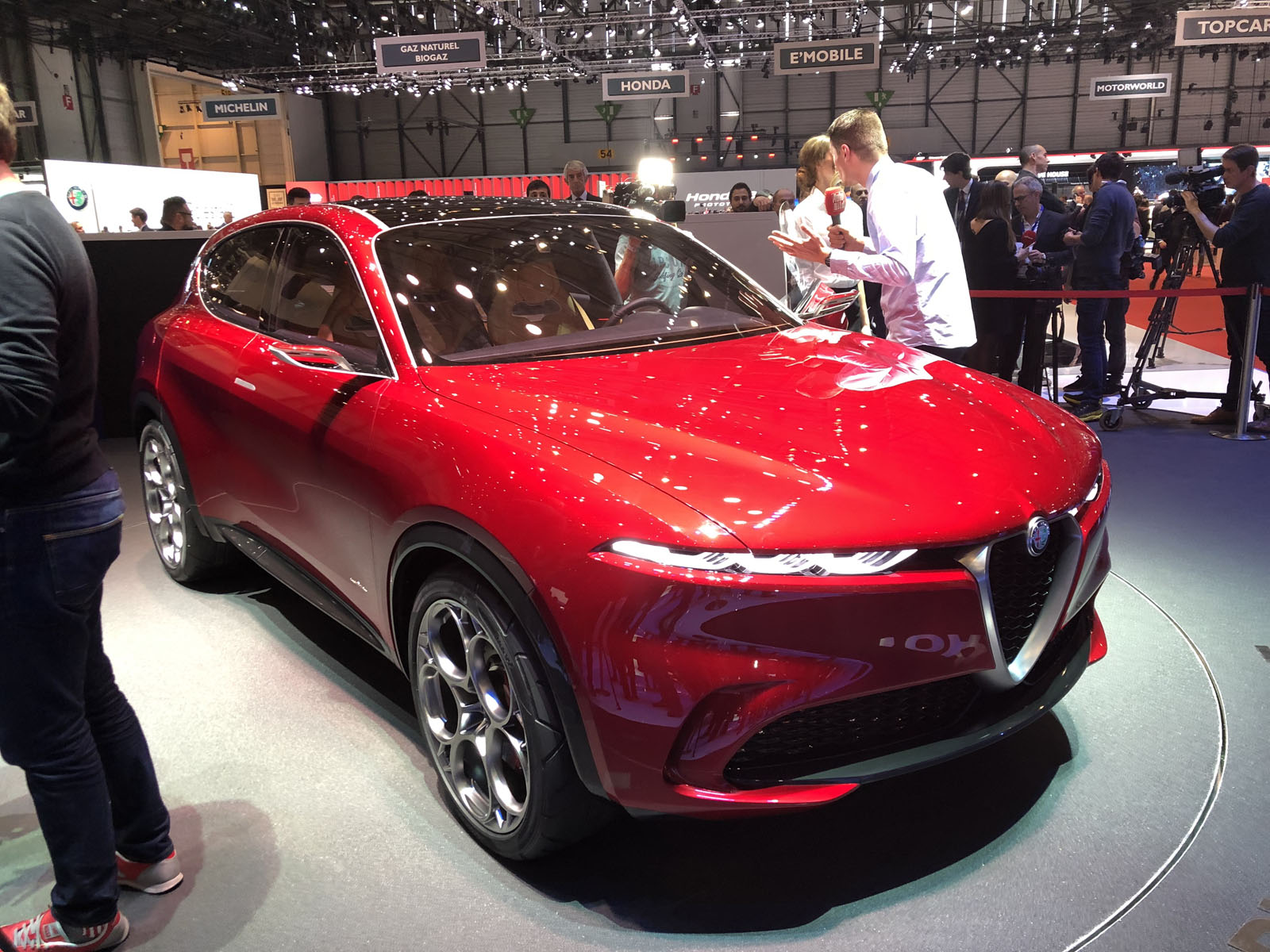 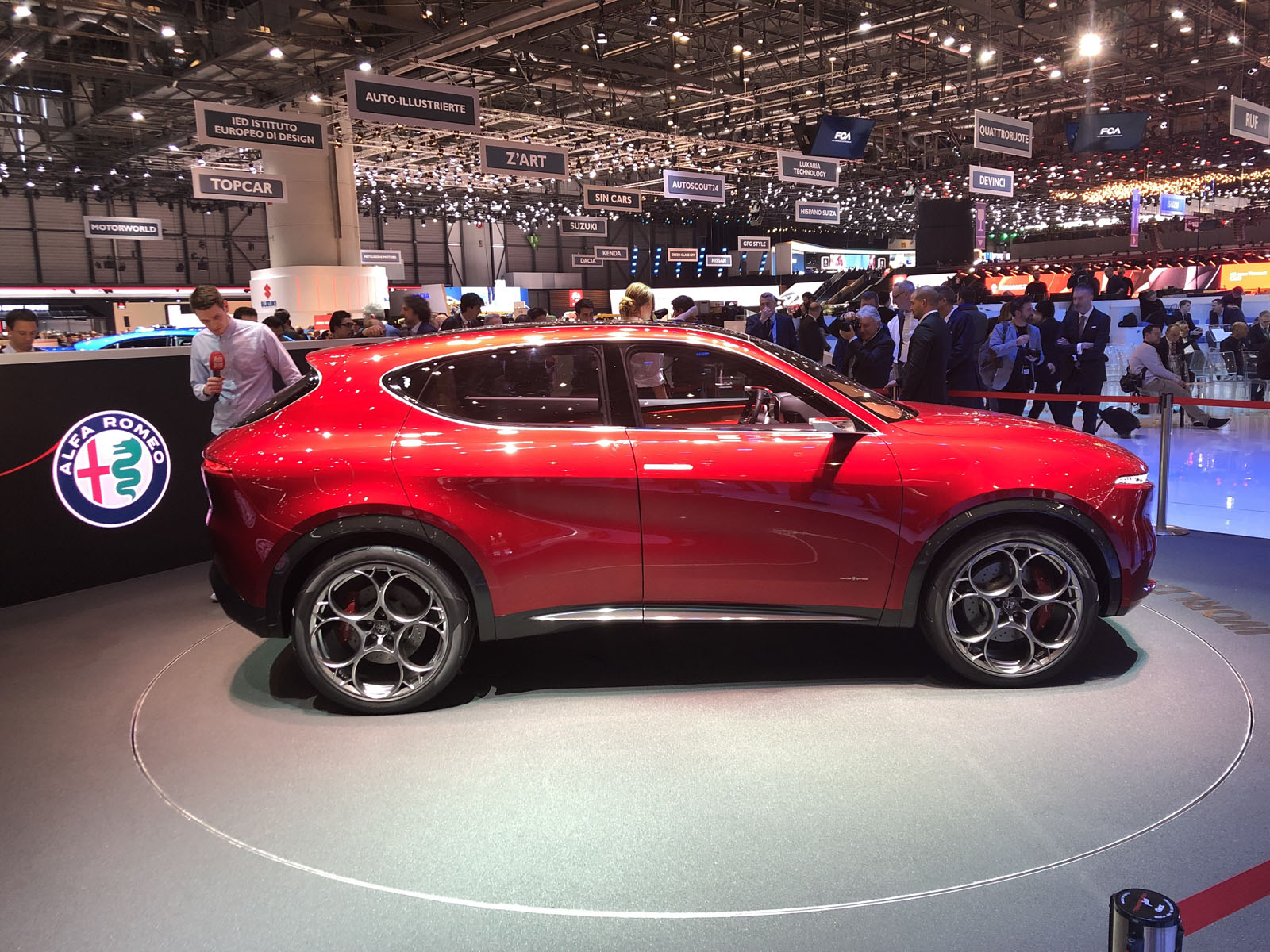