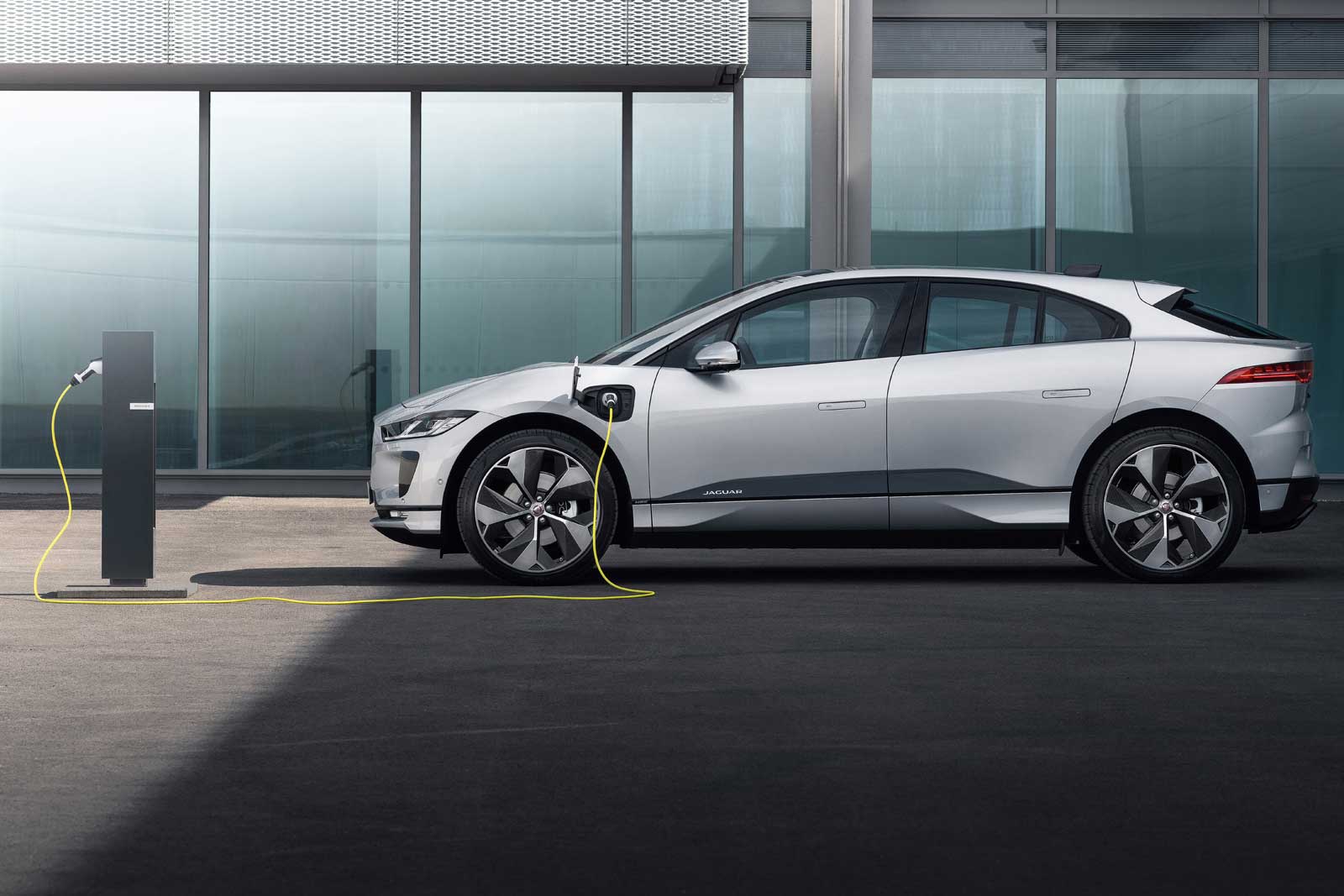 It almost stands to reason that autonomous vehicles (AV) should be EVs. In many ways, such advanced technology should be associated with zero-emission vehicles. By early next decade, the 50+ (and more to come without a doubt) companies invested in the development of AV technology in California will need to have a fully electric fleet.

California, with 15 other states, is leading the way when it comes to banning the sale of new ICEs. This same state also happens to be where AV technology was born and where more than 50 companies are licensed to operate autonomous vehicles for testing purposes.

Of the 50+, two companies are responsible and behind the majority of all the AVs on the road. They are Alphabet’s Waymo and GM-backed Cruise, the latter using only Chevrolet Bolt EVs. Waymo relies on the Jaguar I-Pace and non-PHEV Chrysler Pacifica for their testing.

“We’re grateful for California’s leadership in ensuring this will be the industry standard,” said Prashanthi Raman, head of global government affairs at Cruise, in a statement as reported by The Verge. “The AV industry is primed to lead the way in reducing greenhouse gas emissions in cities, and it’s why we’ve operated an all-electric, zero-emissions fleet from the start.”

A common issue among most other companies is that EVs, due to their long charging times, are not very cost-effective. They argue that an idle charging vehicle isn’t making money.

Several manufacturers will be making the most of their presence at the Goodwood Festival of Speed this week, and Polestar is among them. Indeed,...
Read more
Previous articleNew Caterham 170 Weighs Less Than 1,000 Pounds
Next articleFord to Recall more than 38,000 Mustang Mach-E EVs